The Price of Thievery is part of an alternate line of side quests in Chapter 9 of Final Fantasy 7 Remake.

Your task is to investigate who the thieves claiming to be the Angel of the Slums are.

Here’s a walkthrough of The Price of Thievery in FF7 Remake.

How to unlock The Price of Thievery

To unlock this quest and Shears’ Counterattack instead of The Party Never Stops and A Dynamite Body, you need to do things differently.

After the colosseum matches, you should see the quest on your map. Go to the stablehand near Chocobo Sam. 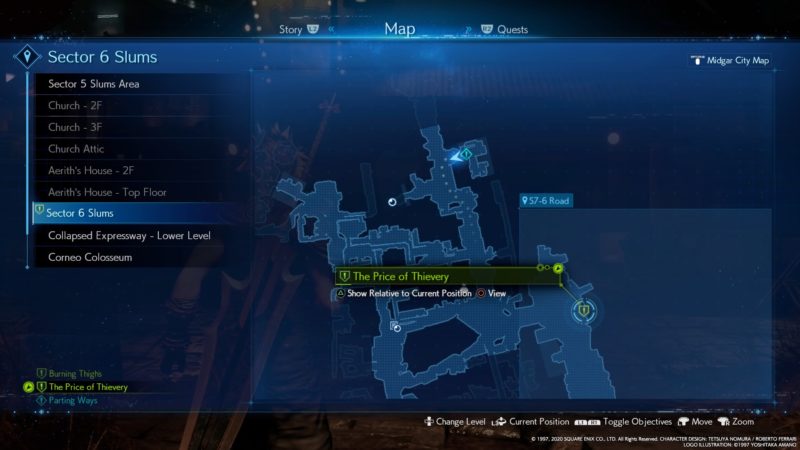 You will then see Mireille arguing with the stablehand. Talk to her. 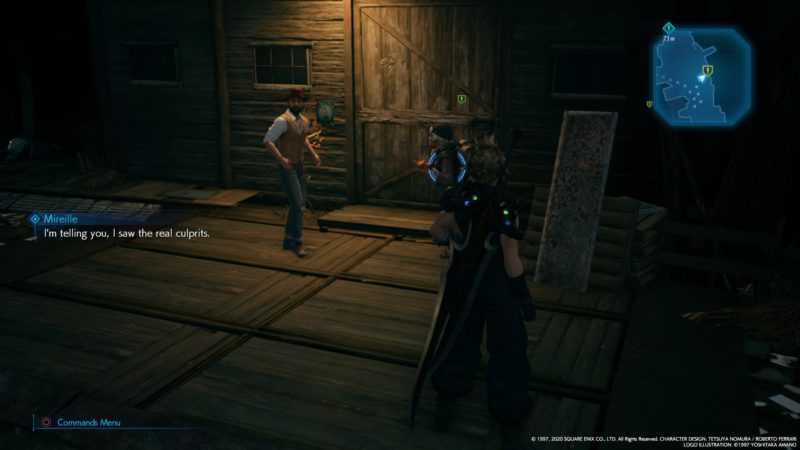 You’ll be tasked to find the thieves impersonating the Angel of the Slums.

Head to the Collapsed Expressway – Utility Tunnel via the Sector 6 Playground. 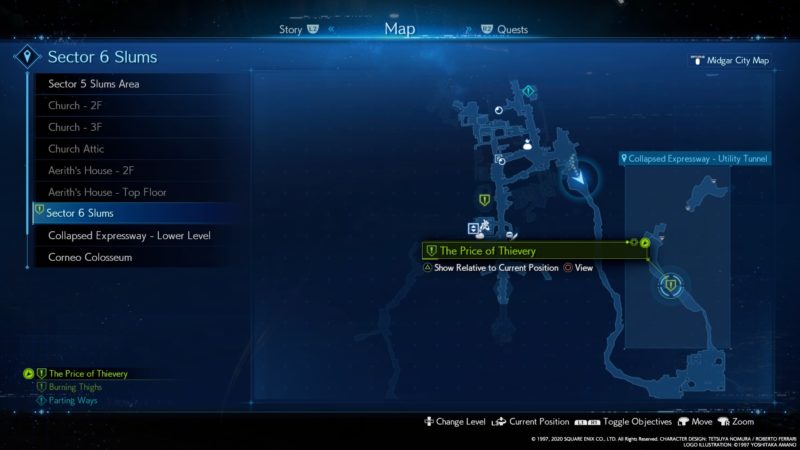 You will see the same bandits – Beck and the gang. 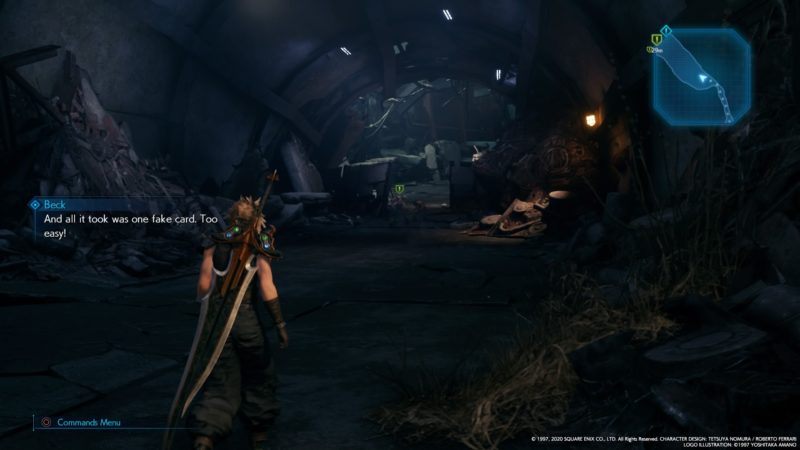 Defeat Beck and the rest

You’ll have to take them out.

This time, they have a new member Grungy Bandit. He is much tougher to defeat due to his high HP. 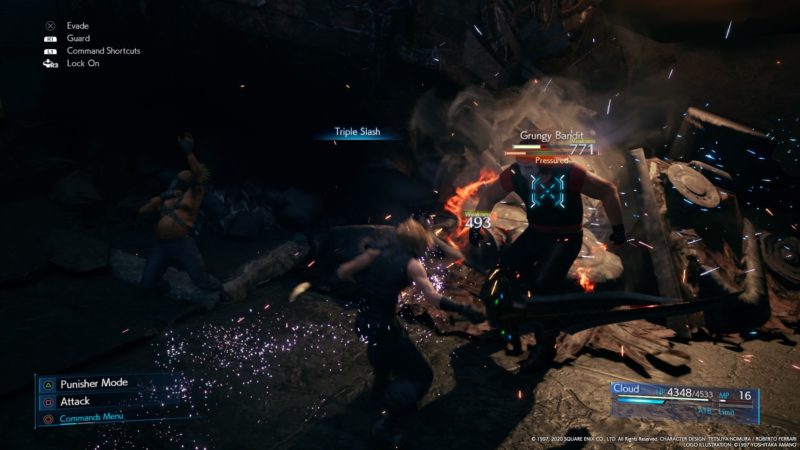 To complete the quest, head back to Mireille. 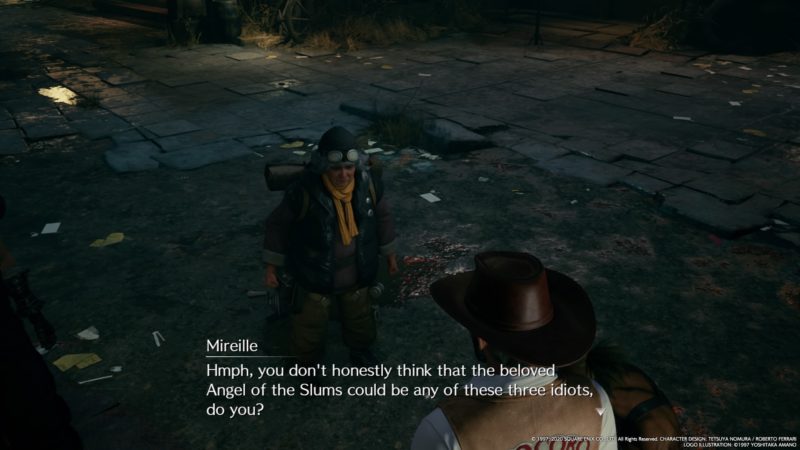 You’ll get a bottle of turbo ether and the real calling card. 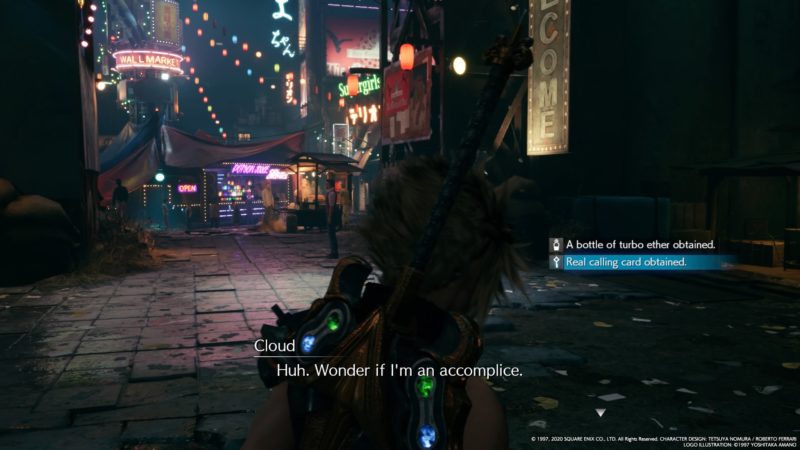