A Dynamite Body is a side quest in Chapter 9 of Final Fantasy 7 Remake.

Your task is to meet with Chocobo Sam and help him defeat the Dynamite monsters in the colosseum.

Here’s a walkthrough of A Dynamite Body in FF7 Remake.

To begin the quest, speak with Sam first and then head to the colosseum. 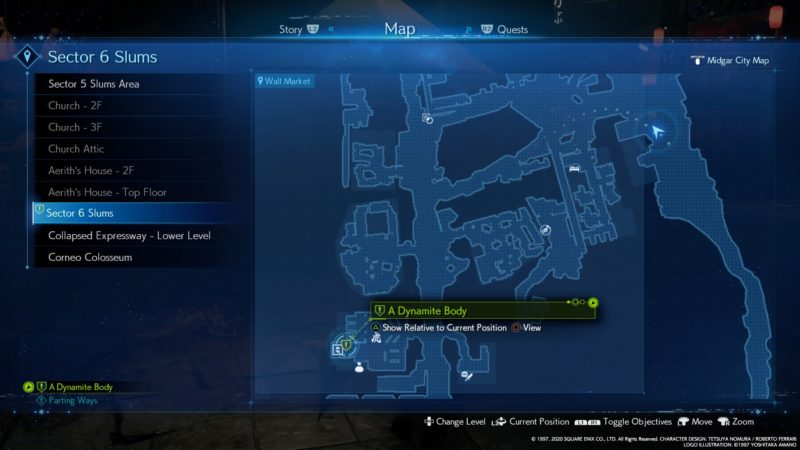 At the colosseum, prepare for a 1-round battle.

Talk to the gatekeeper to proceed. 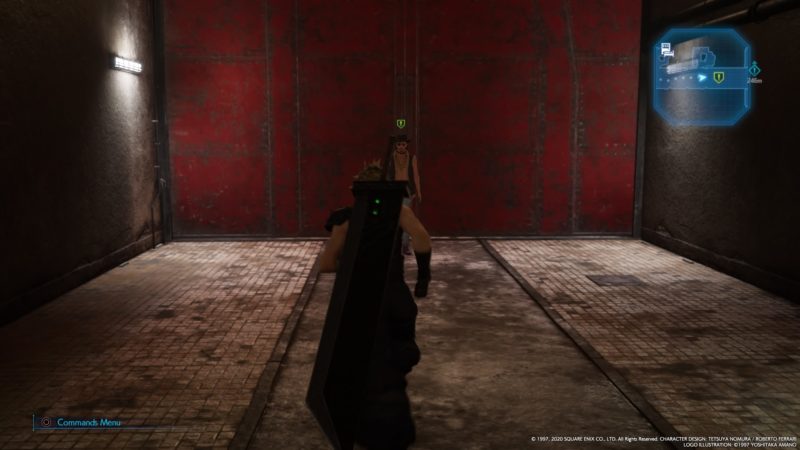 You’ll face off with two Dynamite monsters. They have no particular weaknesses. 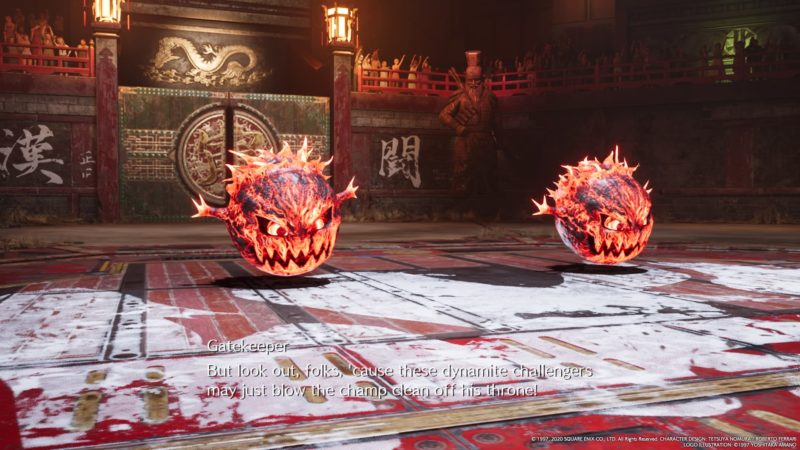 After the challenge, you’ll see Sam waiting outside the ring. Talk to him.

The quest ends here and he’ll give you an arcane scepter as reward. 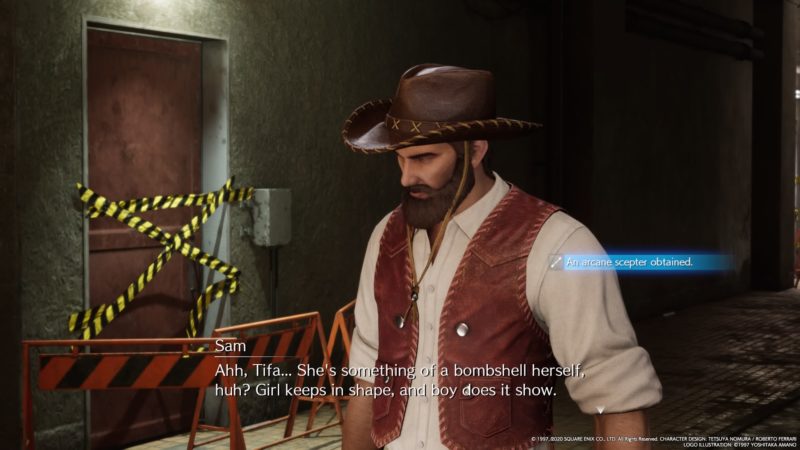