Shears’ Counterattack is part of an alternate line of side quests in Chapter 9 of Final Fantasy 7 Remake.

Your task is to participate in another match at the colosseum and defeat Sam’s robot.

Here’s a walkthrough of Shears’ Counterattack in FF7 Remake.

How to unlock Shears’ Counterattack

To unlock this quest and The Price of Thievery, instead of The Party Never Stops or A Dynamite Body, you need to do things differently.

Head to the unknown marker

In your map, you should see the “???” quest. It’s the same place where Aerith is getting dressed up.

Go towards the area. 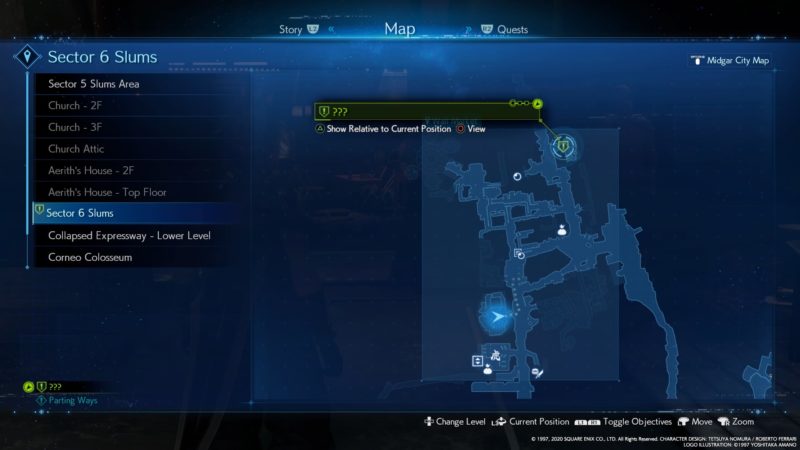 You will be stopped by the Gatekeeper who tells you that there’s another match at the colosseum.

Head to the colosseum

Go back to the colosseum. 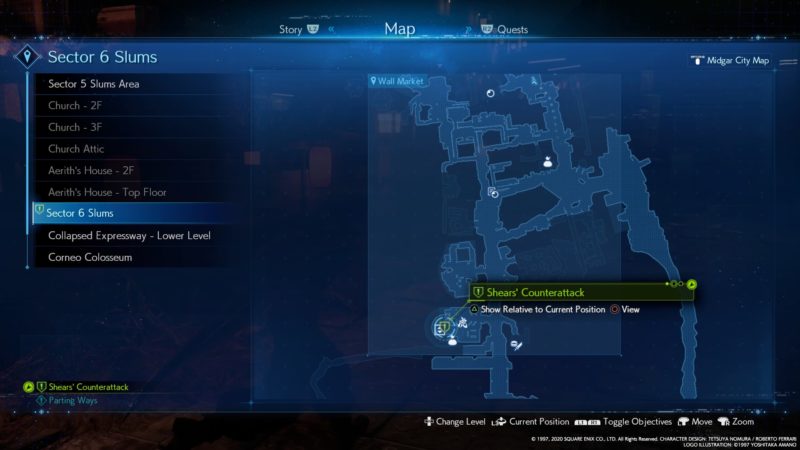 Speak to the Gatekeeper there to start the match. 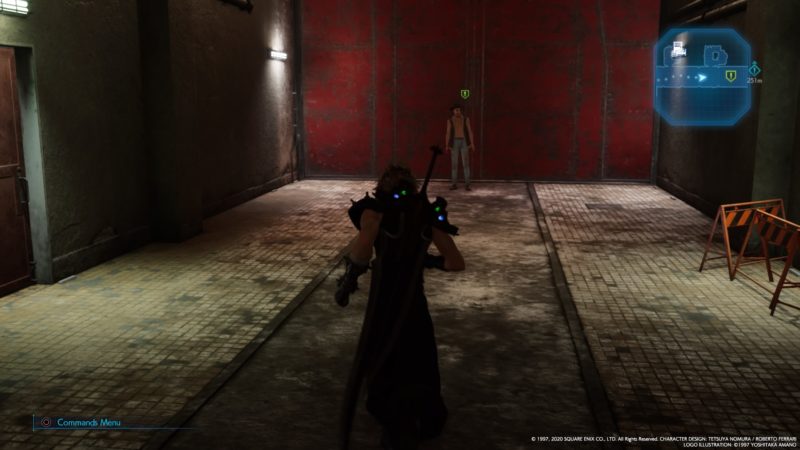 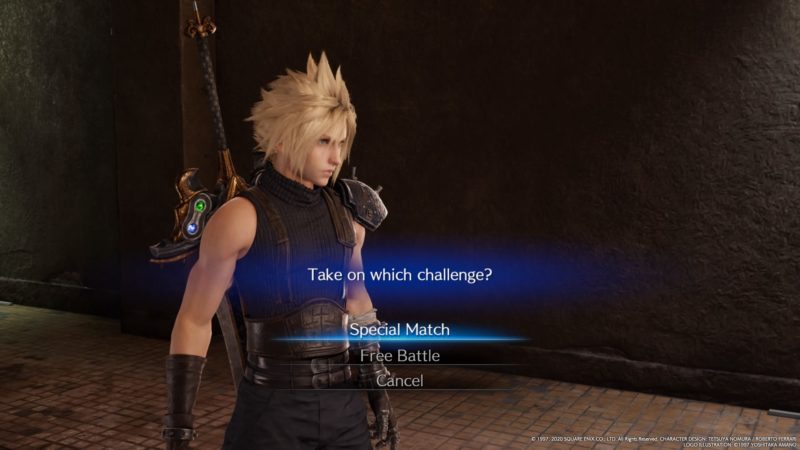 You have to defeat Cutty, one of Sam’s robots. It’s quite a straightforward fight. 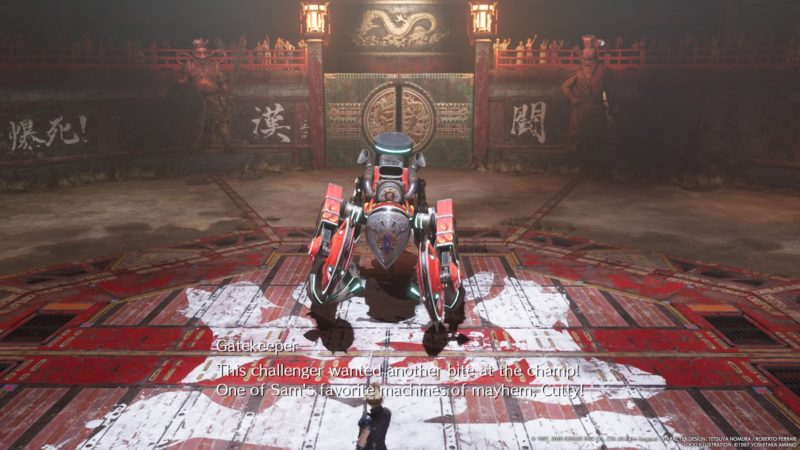 After winning the battle, you will see Madam M waiting outside. She’ll talk for a bit. 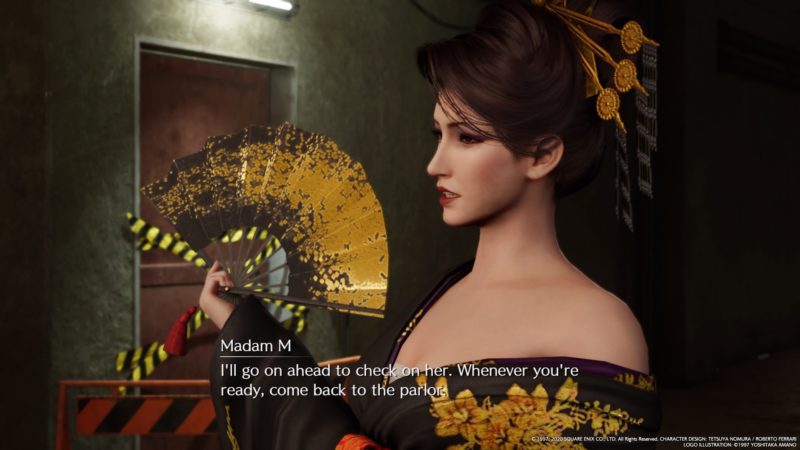 If you complete all the side quests, including the alternate quests in your second playthrough, you will get a silver trophy. 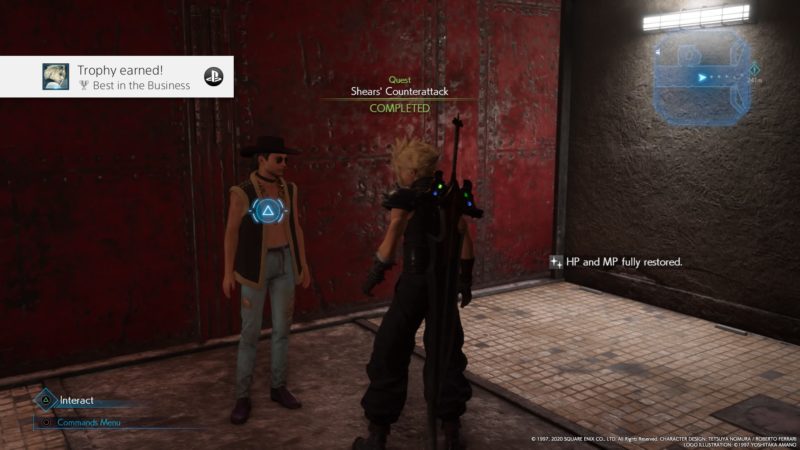