Leviathan is one of the strongest summoning materia in Final Fantasy 7’s Remake.

You’ll probably only be able to get it later in the game as it requires certain battle intel.

Here’s how you can get the Leviathan summoning materia in FF7 Remake.

How to unlock the Leviathan VR mission

The Leviathan summoning materia is gained the same way you obtain the Shiva and Fat Chocobo materia.

You’ll need to defeat Leviathan itself in the VR mission by Chadley.

But you need to first unlock the mission. 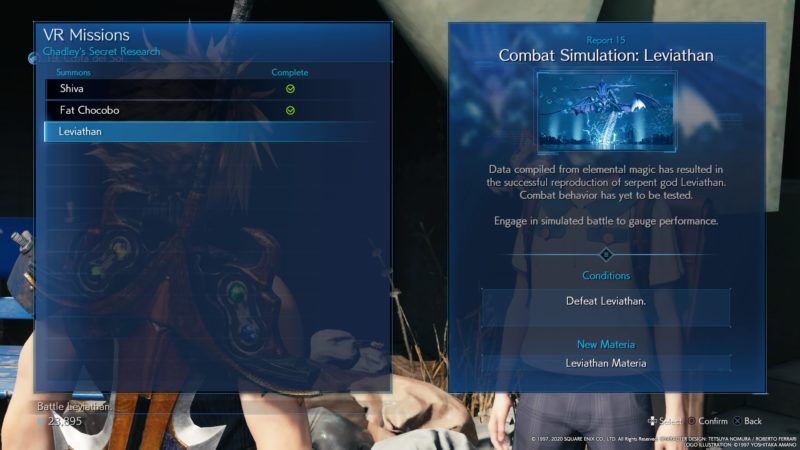 The hardest requirement from Report 1 to 14 is probably Report 12 where you need to reach 200% stagger.

Here’s how you can get 200% stagger easily with Tifa.

Once you have unlocked the mission, you need to defeat Leviathan. 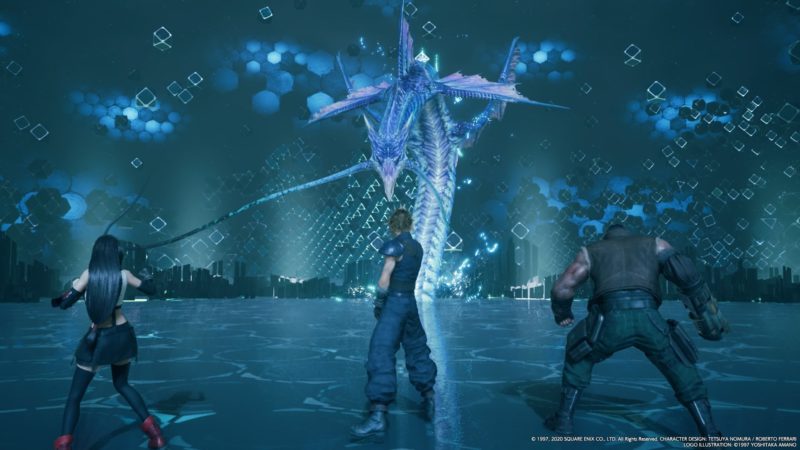 Depending on which mode you’re playing, it can be a difficult battle. 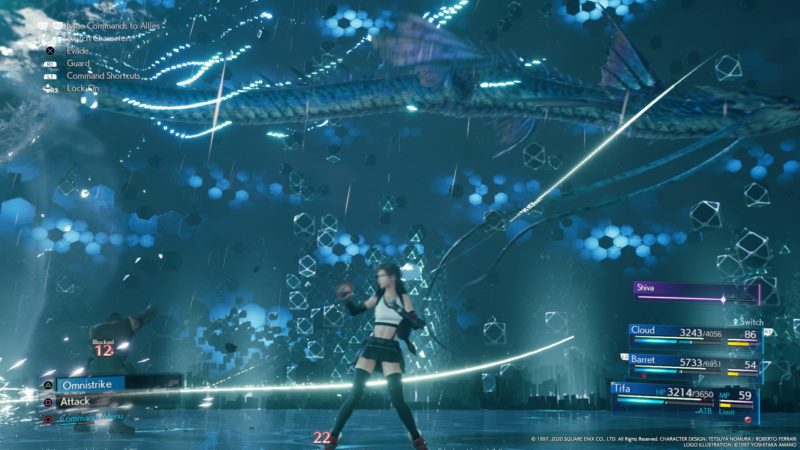 Once you’ve defeated Leviathan, you will be given the summoning materia. 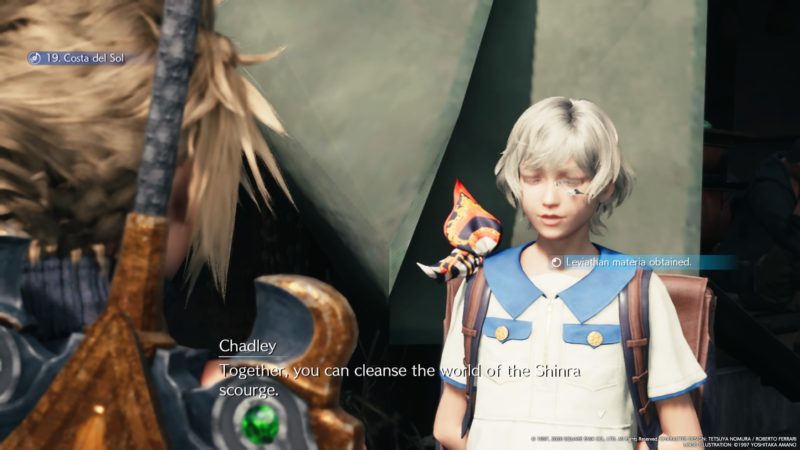