K.K. Slider is a recurring character in the Animal Crossing world and he will appear in New Horizons as well.

He is basically the ‘singing dog with a guitar’ and you would have heard his songs on the island itself.

Here’s how you can invite K.K. Slider to your island in Animal Crossing New Horizons (ACNH).

Tom Nook will only mention about inviting K.K. Slider after the Resident Services building has been upgraded.

Get a 3 star rating on your island

To get Slider to perform in your island, you need to reach a 3-star rating for the island.

You can ask Isabelle to see how many stars the island has and what to improve.

Basically, here are the things you need to do to get a 3-star rating: 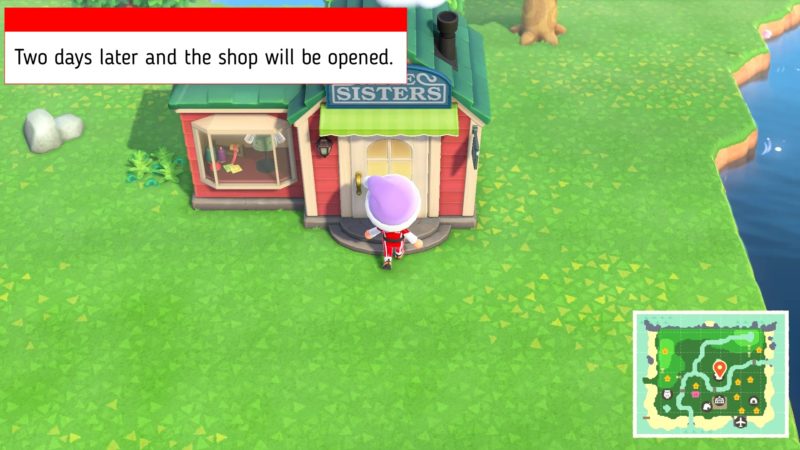 K.K. Slider will arrive the day after

Once you have improved on those things, check with Isabelle again.

If it reaches a 3-star rating, she will read out a comment on the island and it’s apparently signed by Slider himself.

Nook will then call Slider and invite him to perform on the island. K.K. Slider should arrive the day after.

Below is a video on his performance and the credits scene.

How To Build Paths In Animal Crossing New Horizons (ACNH)