In Animal Crossing: New Horizons, you can build paths / roads in your island.

This however only comes much later in the game, after you’ve invited K.K. Slider to your island.

Here’s how you can build paths in Animal Crossing New Horizons (ACNH).

Invite K.K. Slider to your island

Before you can build paths, you need to get the Island Designer app on your phone.

This app will only be given from Tom Nook after K.K. Slider performs on your island for the first time.

After Slider’s first performance, Nook will speak with you. He’ll give you a new Island Designer app on your Nook Phone.

Switch on the Designer app and you can start building paths.

At first, you’re only given two options for a pathway, one is the grass that’s everywhere and another is a rough patch.

The stone path in the image below has to be bought first. 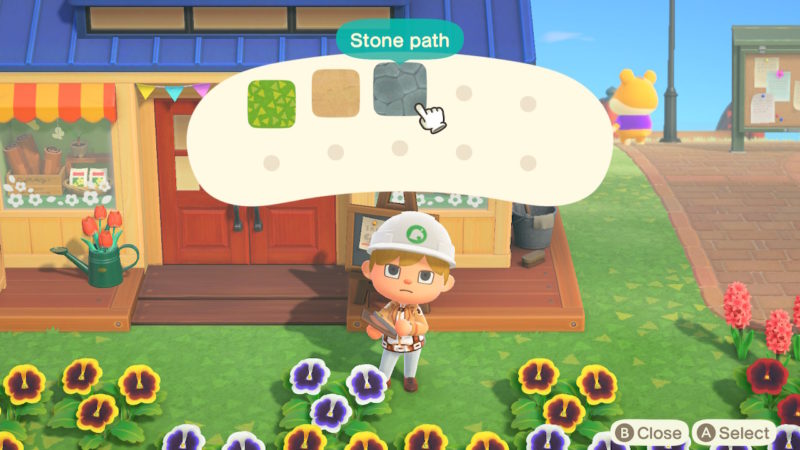 Choose the path type you want and you can start building them continuously. It seems to be of an infinite amount. 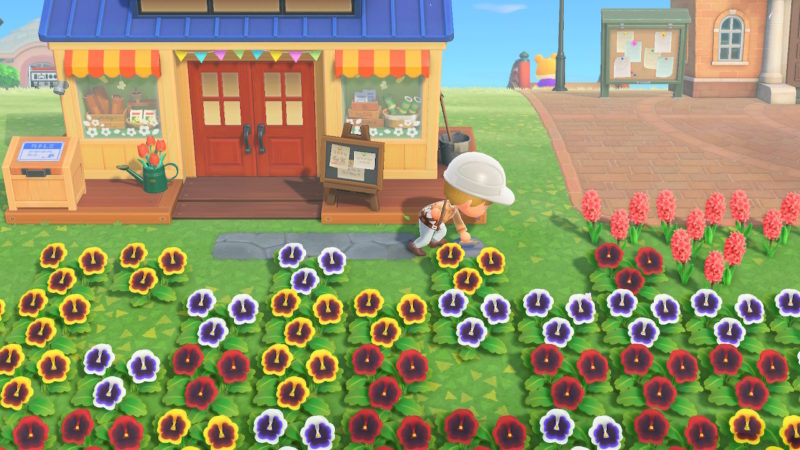 To get more types of paths, you need to buy permits. You can buy them from the Nook Stop at about 2,000 Miles each.

As you can see in the image below, there are quite a number of options. 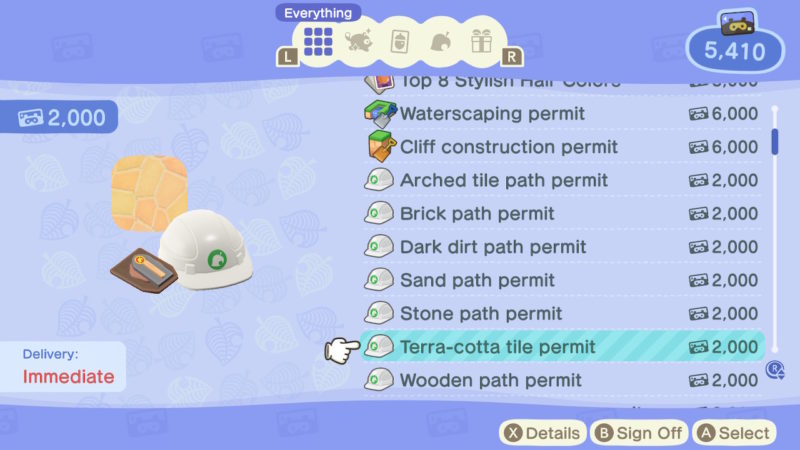 How To Restructure The Island In Animal Crossing New Horizons (ACNH)