In this game, you can also get summons by getting their materia. You will find that the Fat Chocobo materia is in this game.

Here’s how you can get the Fat Chocobo materia in FF7 Remake.

To get the Fat Chocobo, you need to do VR Missions.

These VR Missions will be unlocked later in the game when you meet Chadley again. In Chapter 8, Shiva materia was available.

In Chapter 9, we unlocked the Fat Chocobo mission. Just talk to Chadley and after helping him assess enemies, you will get a Fat Chocobo combat simulation.

We’re not sure if it’s only available after you’ve assessed plenty of enemies or if it’s just part of the story.

It may be related to the number of battle intels you’ve reached. 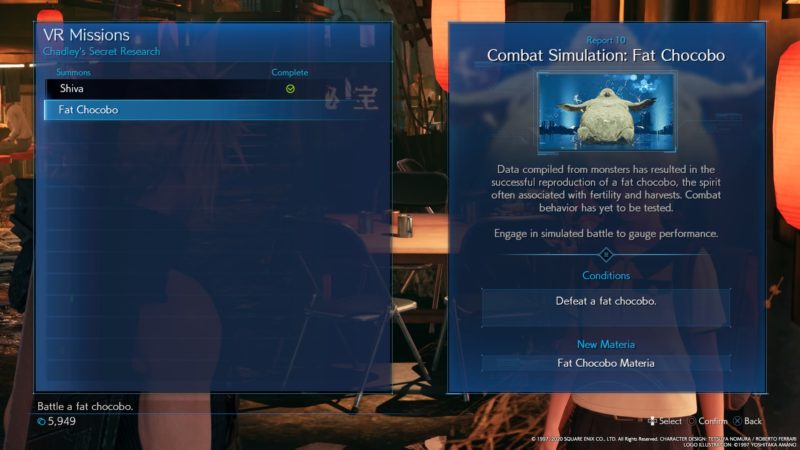 To get the materia, you simply need to defeat him in the VR simulation. 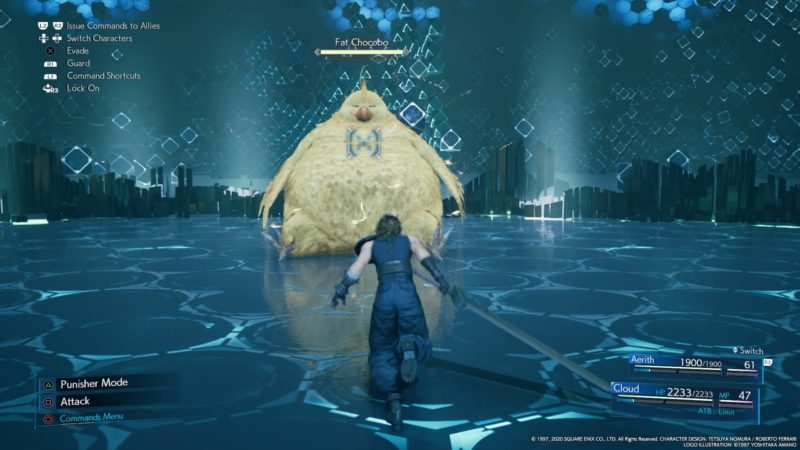 Watch out for his body slam attacks. He also has help from others like the Moogle. 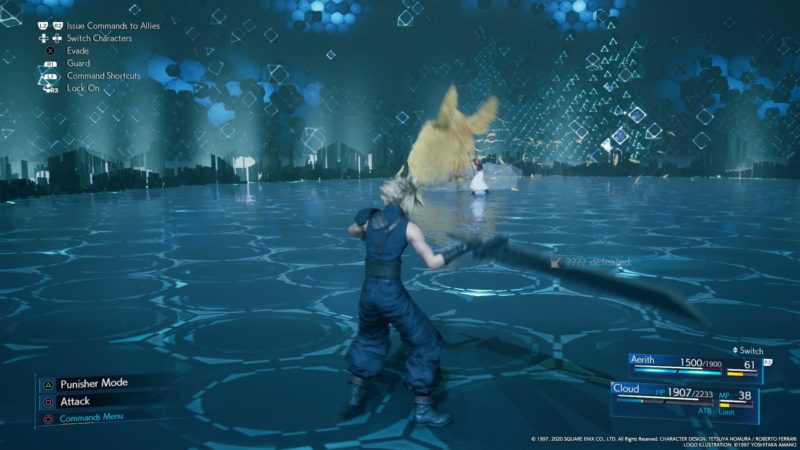 After defeating it, you’ll get the Fat Chocobo materia and you can start using it in battle. 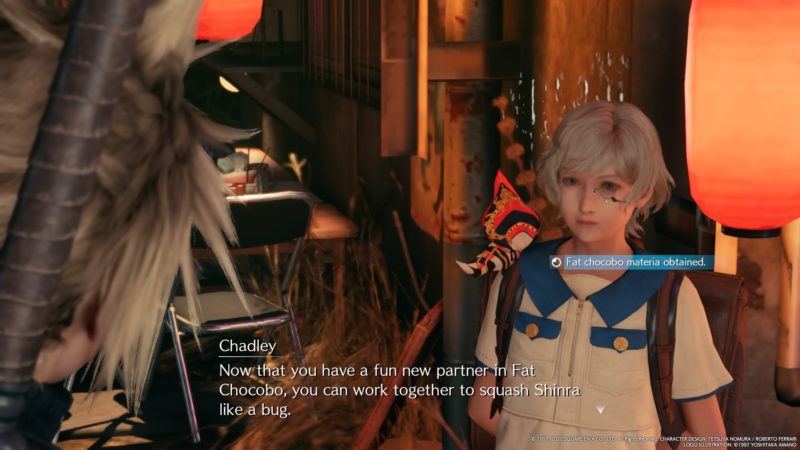