In Chapter 16 of Final Fantasy 7 Remake, Cloud and the rest will head to the Shinra Headquarters to rescue Aerith.

During Tifa’s attempt to jump on the lamps to reach the Shinra keycard, she’ll fall down.

Here’s how you can escape the lobby area and get the keycard in FF7 Remake.

Read also: How To Unlock Every Weapon In FF7 Remake

Jump on the vehicle first

You’ll see plenty of vehicles around the lobby area.

Look for the vehicle which is closest to the lowest platform as shown in the image below. Jump on the vehicle and then jump onto the platform. 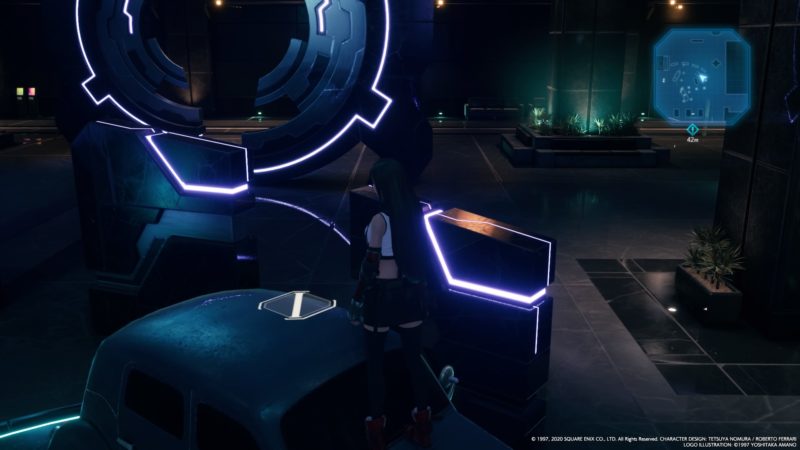 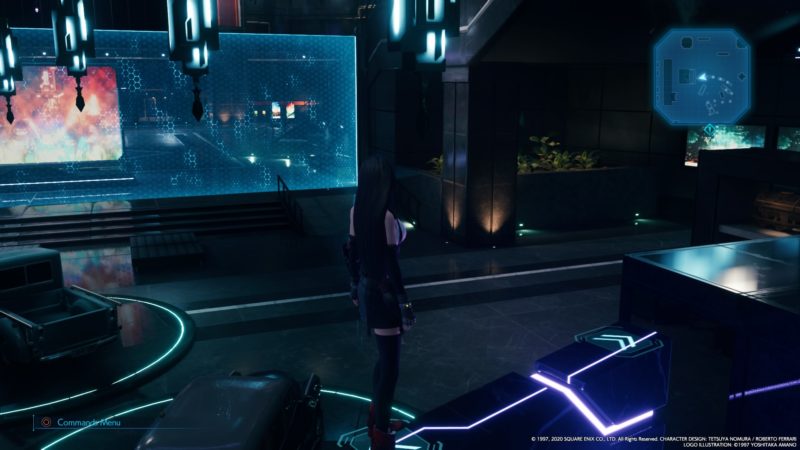 After reaching the first platform with a ladder, don’t use the ladder first.

Use the handbar to get to the purple chest. It will give you Tifa’s weapon – Purple Pain.

Use the hand bars

Next, use the hand bars to get to the next platform.

Look at the bars to see where you can and cannot go. 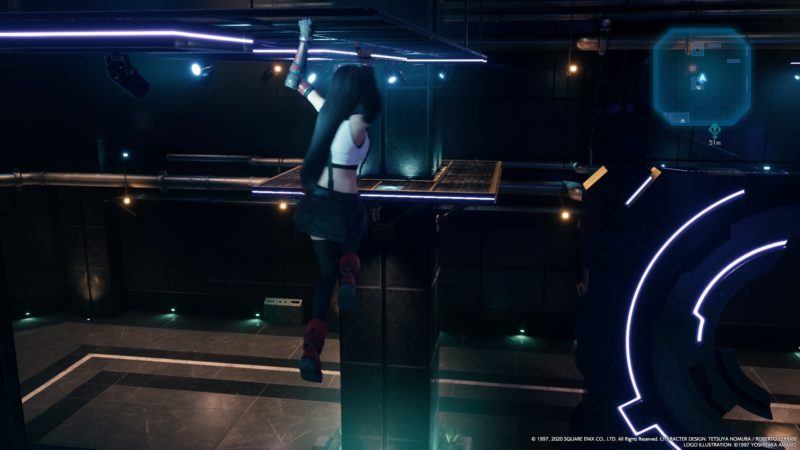 Jump on the lights

Keep going until you finally reach the lamps. There’ll be some ladders for you to climb.

From the lamps, keep jumping until you reach the information center. 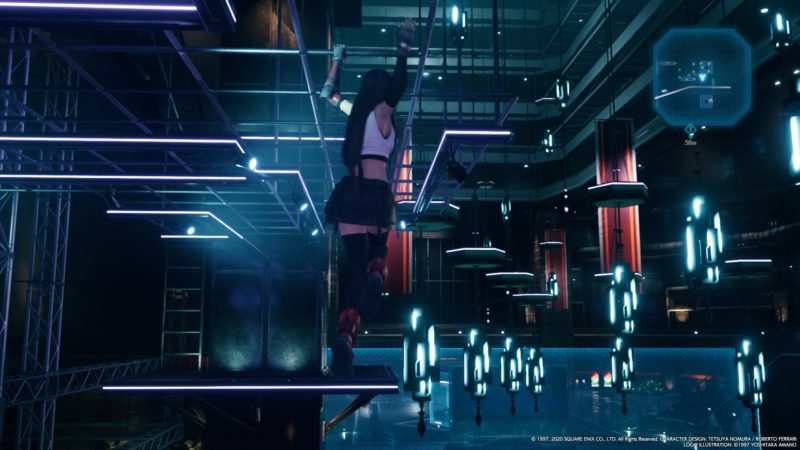 Tifa will then grab the Shinra keycard. 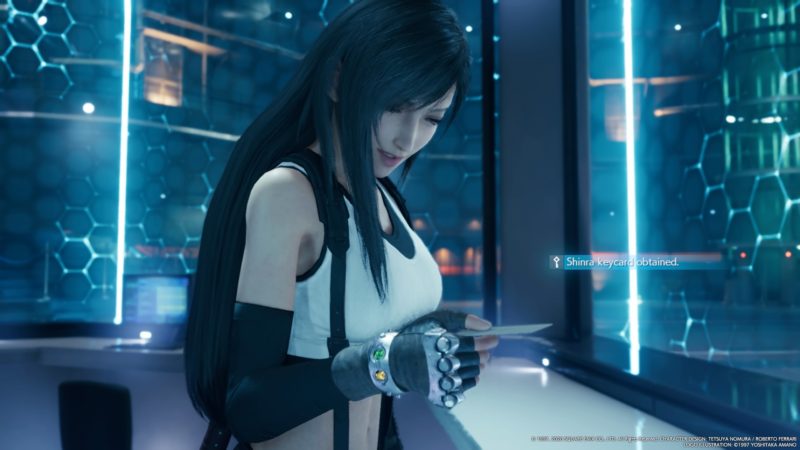 When Do You Get The Bahamut VR Mission In FF7 Remake?