Subterranean Menace is a side quest available in Chapter 14 of Final Fantasy 7’s Remake.

Your task is to help Wymer investigate Shinra’s underground lab and defeat the creature inside.

Here’s a walkthrough of Subterranean Menace in FF7 Remake.

To begin the quest, speak to Wymer at Evergreen Park. The location is shown in the map below. 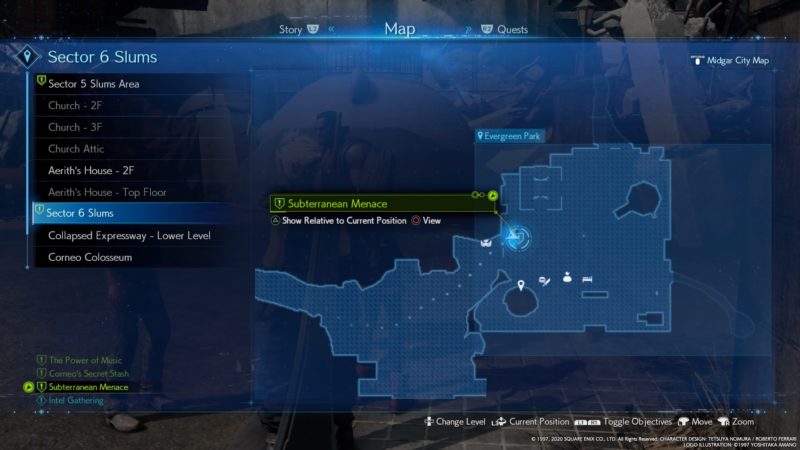 You will see him at the entrance to the Park. 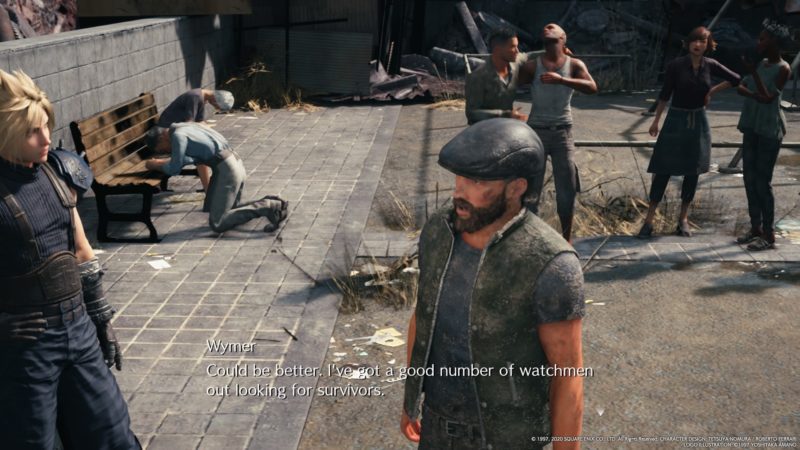 Head to the underground lab

You’ll need to go to the lab to find the creature.

To go underground, you’ll need to enter this secret passage, which is just opposite of Wymer. 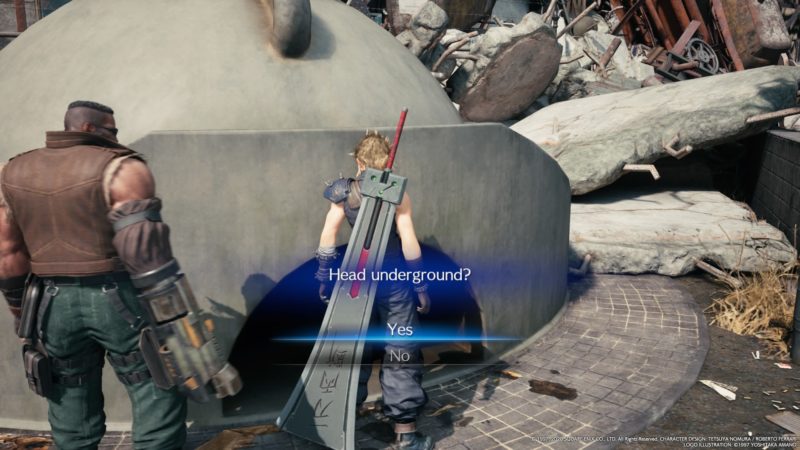 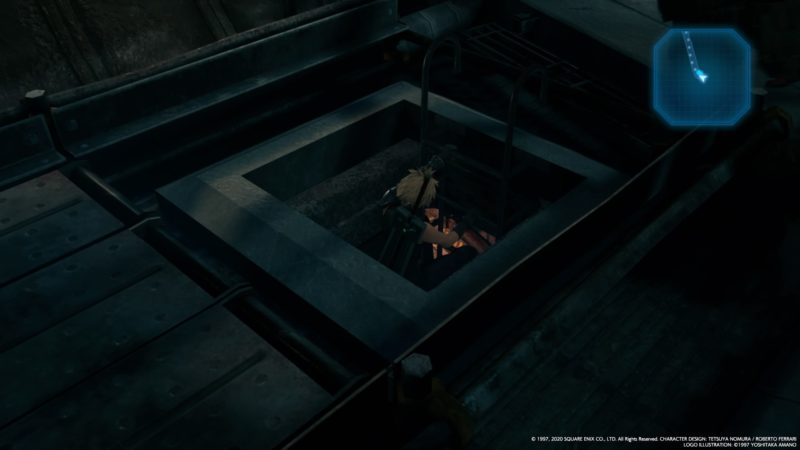 Once you’re inside the Collapsed Plate Area, go all the way to the end. 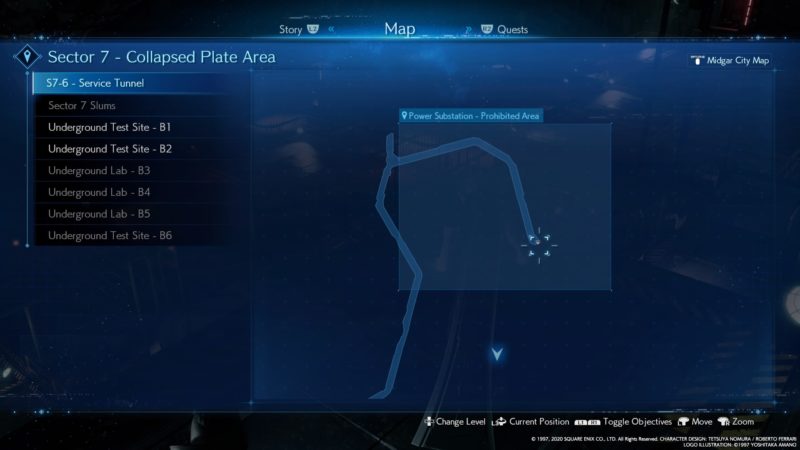 At the end, you’ll see a worker standing in front of a prohibited area. Enter the area to access the lab.

Inside the lab, you’ll need to go through plenty of monsters including this Sweeper. 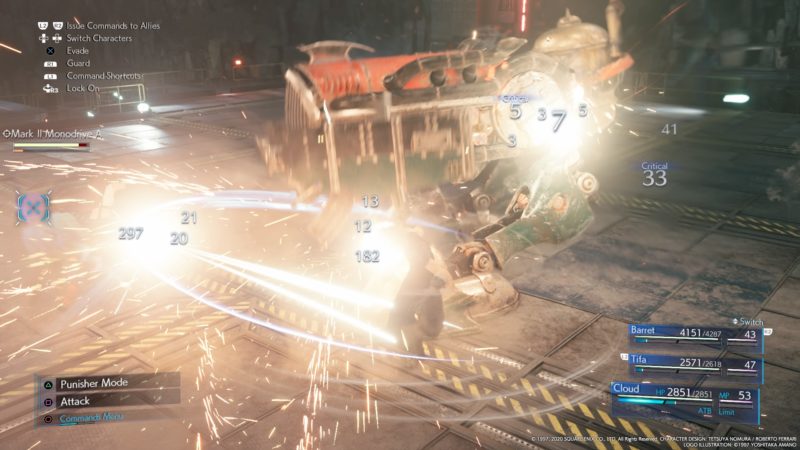 How to find the creature

To get to the subject of the quest, i.e. the creature growling underneath, you need to go to Underground Lab – B5. 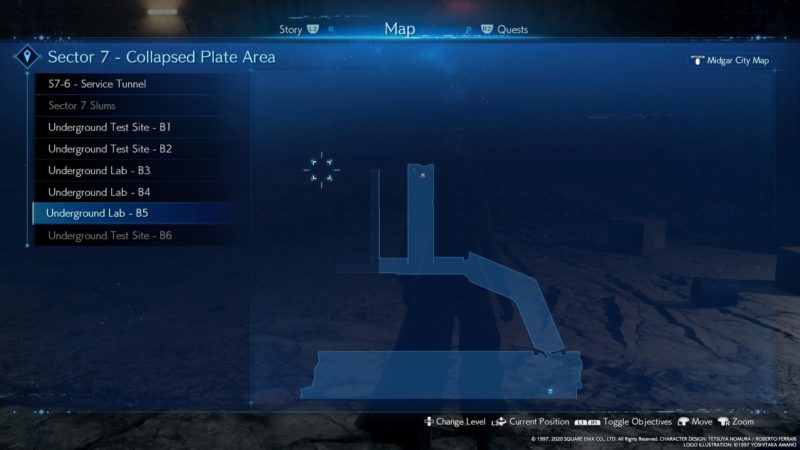 Keep finding your way downwards. On the way down, there’ll be plenty of boxes to break. 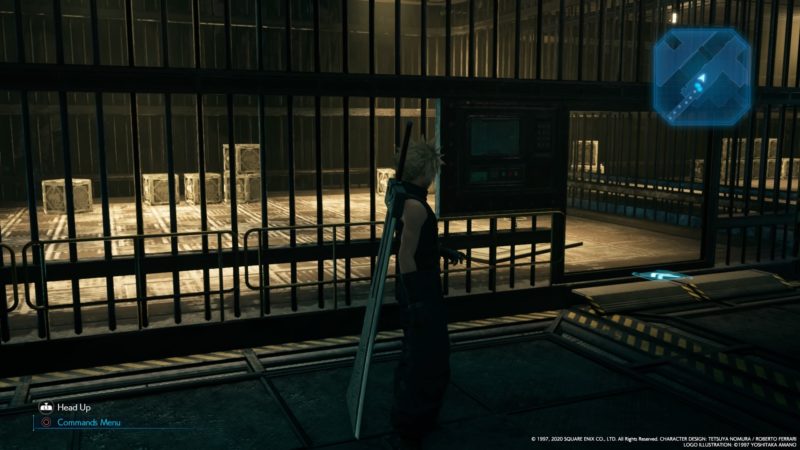 Keep going until you reach this door on B5. There’s a gap you can go through, and you will hear growling from behind the door. 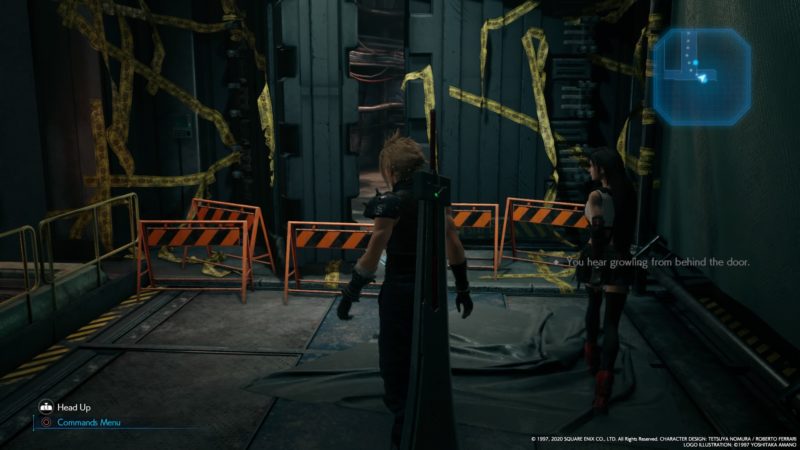 The growling creature is actually Behemoth and you’ll have to defeat it. 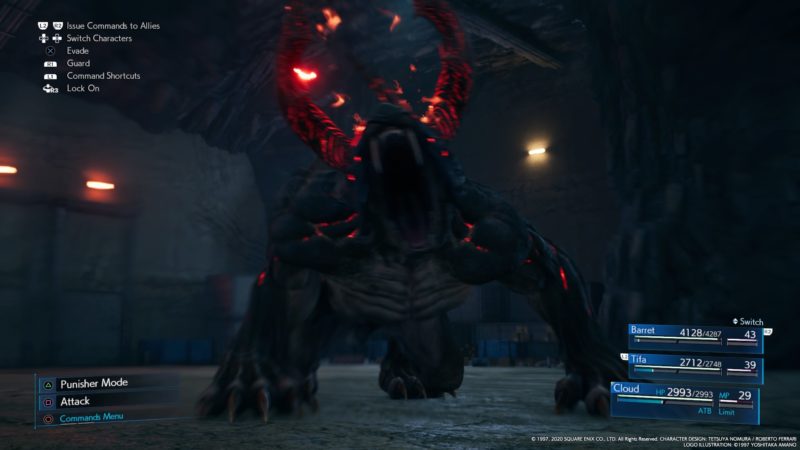 During the battle, you should avoid attacking the horn as it’s usually immune to attacks.

Try attacking the upper and lower body, or parts other than the horn. 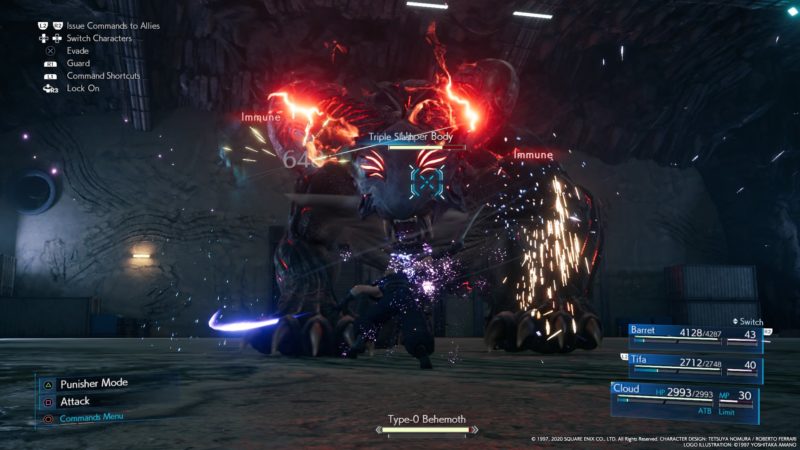 Once the upper and lower body are all damaged, the horns can probably start to be damaged. 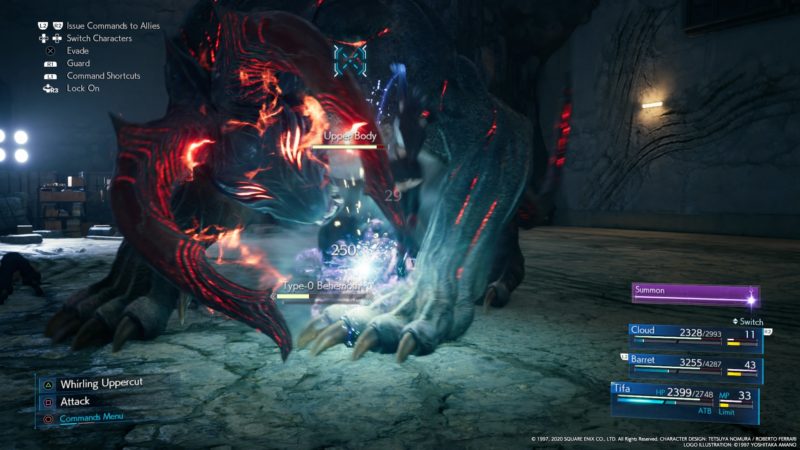 Once you’ve defeated the behemoth, you’ll get a behemoth horn as well. It’s used for another quest.

Return to Wymer to collect your reward of a wrecking ball.

This wrecking ball is a weapon for Barret. 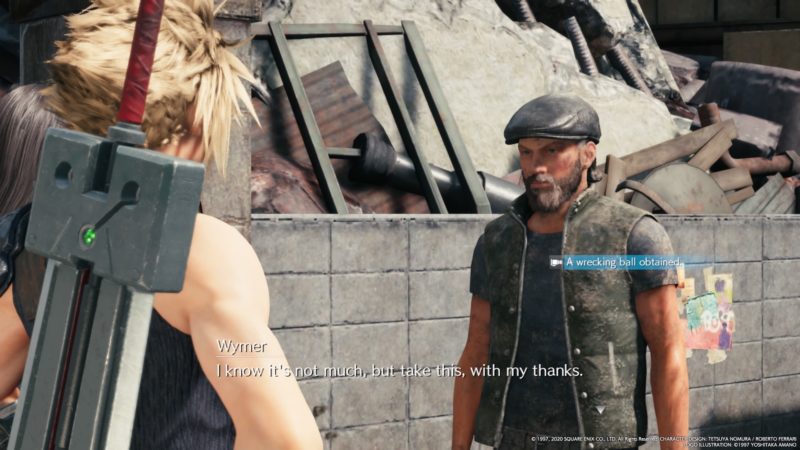