Broken Flowers is a main quest in Novigrad in The Witcher 3.

Your task is to look for the Dandelion at this place and ask his acquaintances about him.

Here’s a walkthrough of Broken Flowers in Witcher 3.

This quest is suggested for level 11 and above. 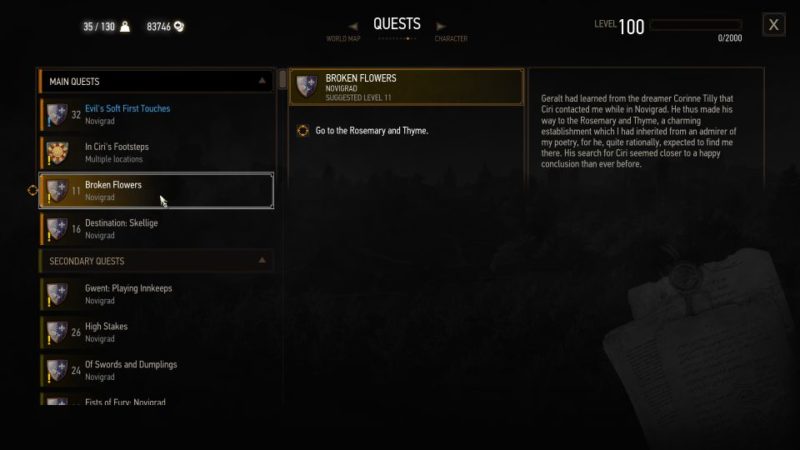 Go to Rosemary and Thyme

Your first objective is to head to Rosemary and Thyme. The location is shown on the map. 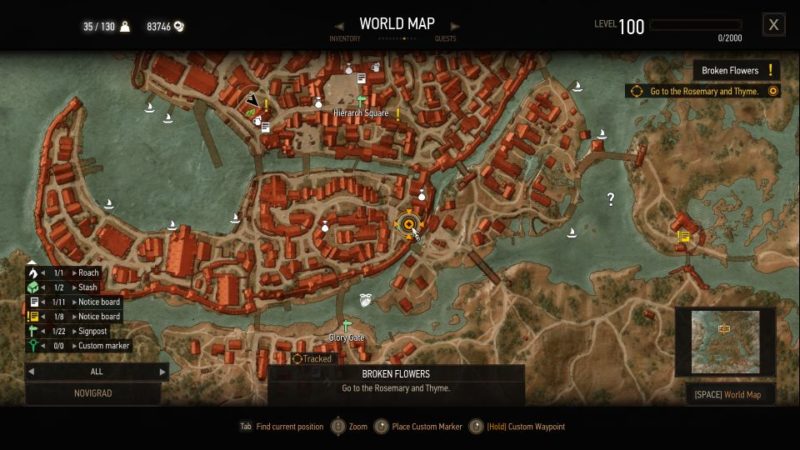 Head towards the front door and a cutscene will load.

You’ll be introduced to your dwarf friend Zoltan.

After the cutscene, defeat the tramps with your fists. 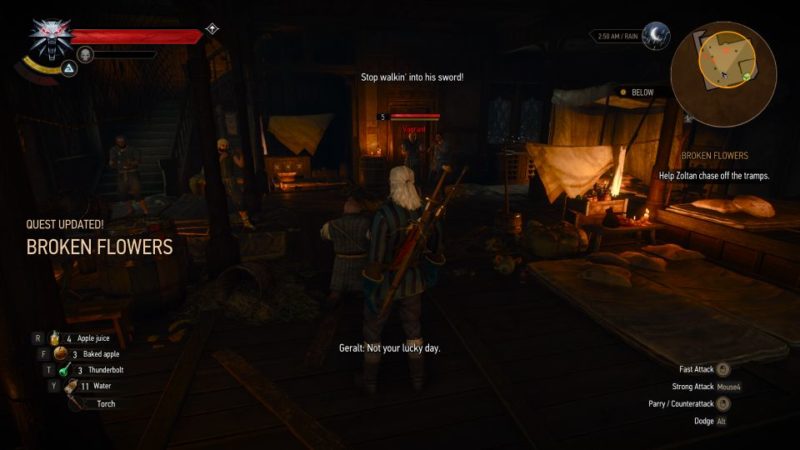 Look for clues on the Dandelion’s disappearance in the room. Use your witcher senses.

You’ll find a barrel and his personal planner. 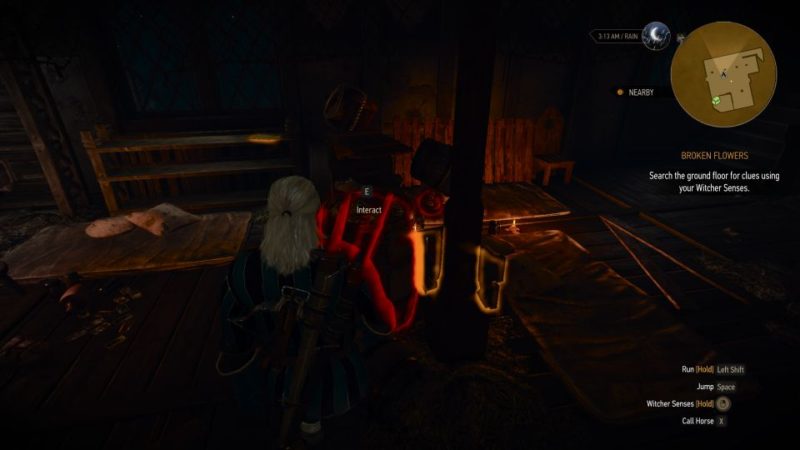 Read the Dandelion’s Planner to get the next clue. 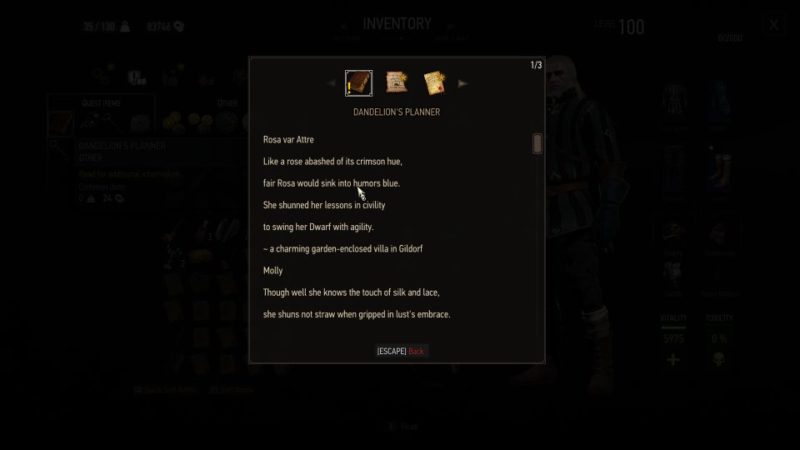 You’ll then get five locations on the map. They are shown in the map below, marked by the quest symbol. 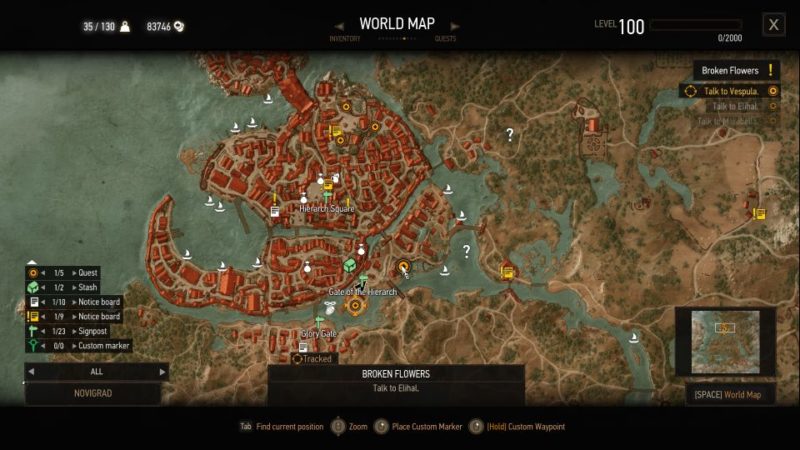 The first lady is Vespula who is at the southernmost area.

You’ll see some bandits as you arrive. We chose ‘Vespula’s got new protection‘. 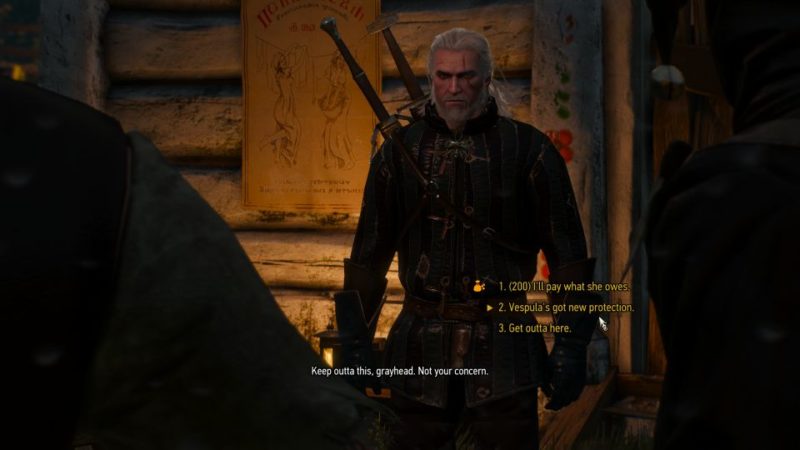 Mention The King of Beggars and they’ll let you off without a fight. 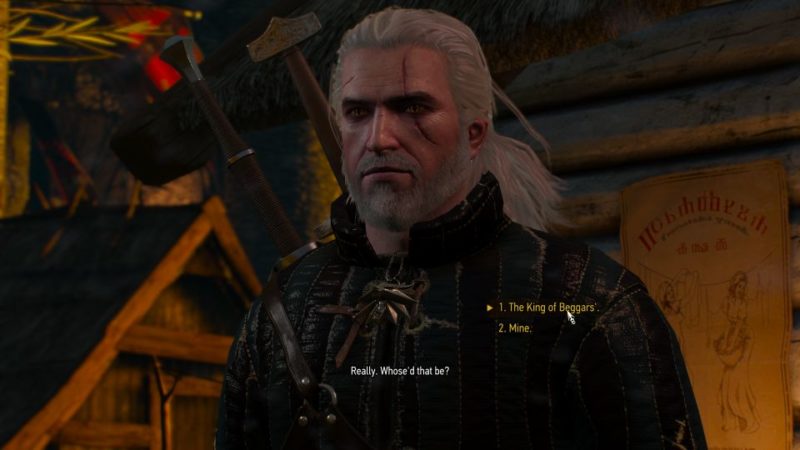 Next, head to the nearby house and you’ll find Elihal who is a dude. 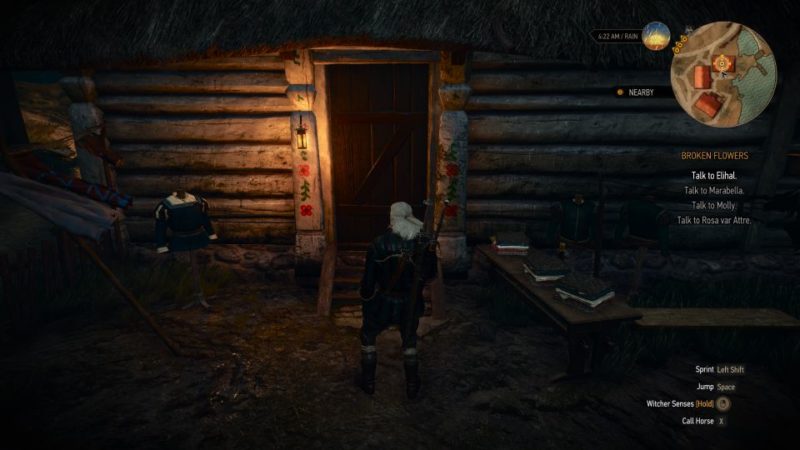 After Elihal, you can look for Marabella who’s inside the city. 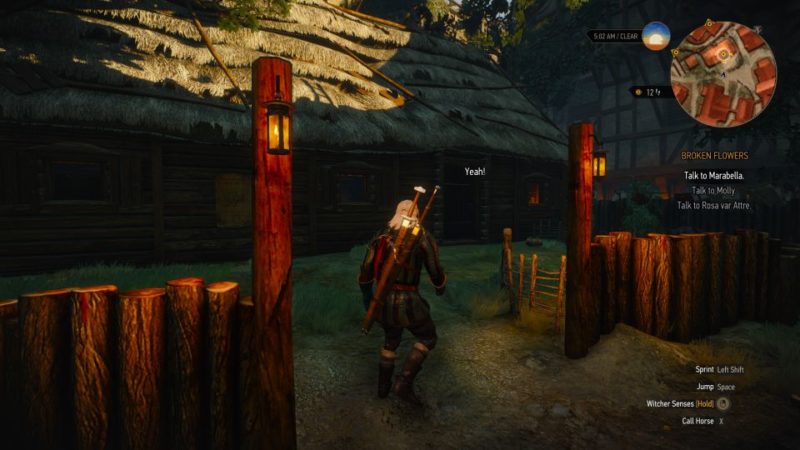 She’s a teacher and you’ll see some small kids inside. You can choose to wait outside or choose the option ‘Can’t Wait’.

We chose ‘can’t wait’ and she’ll introduce you to her class. 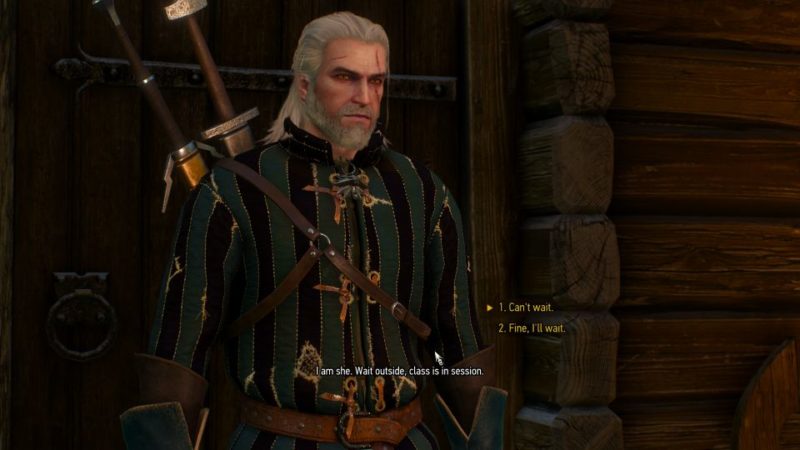 Next, find Molly who happens to work for the baroness. 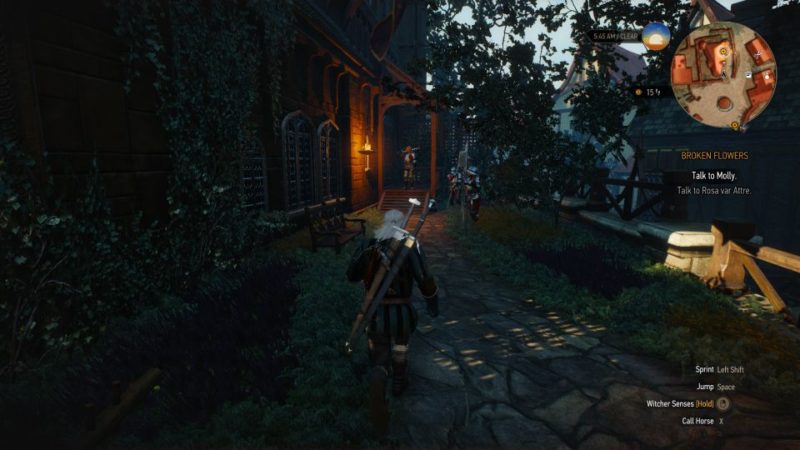 It’s easier to go with them to the race track. 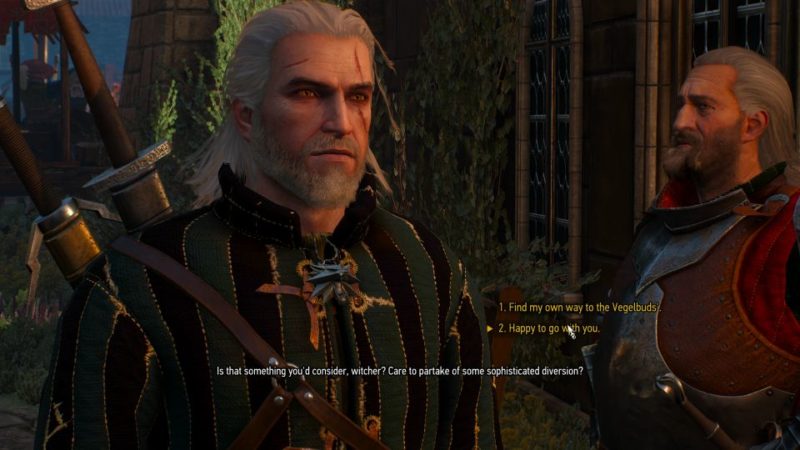 During the conversation, you can choose to race with the general. If you do, you’ll get a superior racing saddle, provided you win the race. 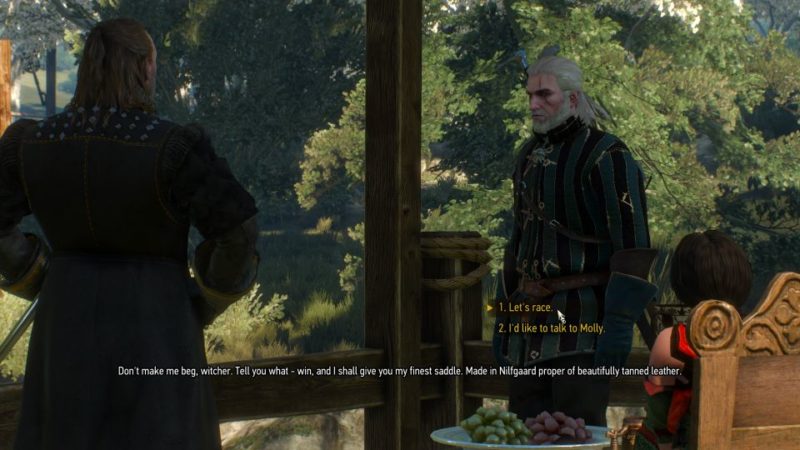 You can also choose your own horse. We chose the first horse Cantarella, but Nemrod was recommended. 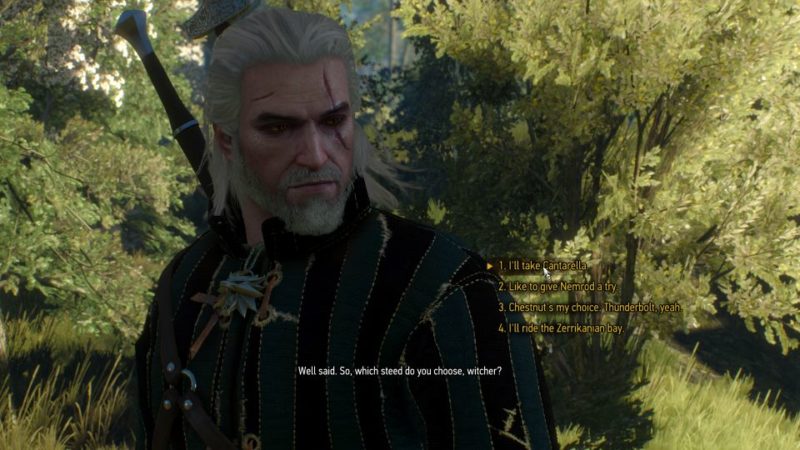 You’ll then need to win the race and you’ll get a superior racing saddle. 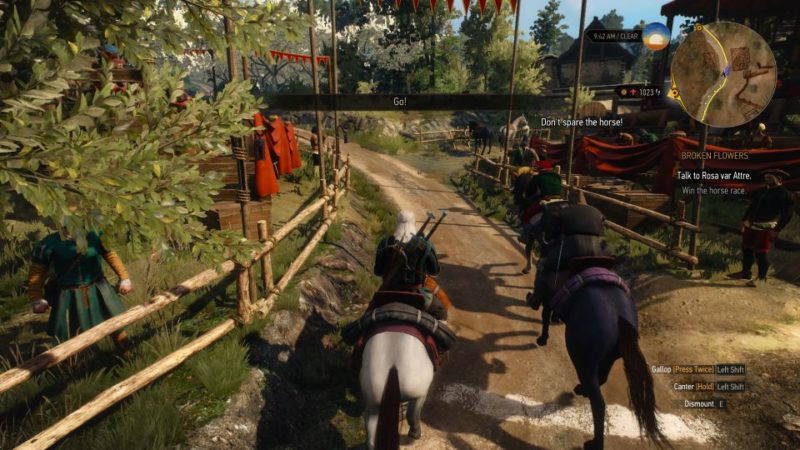 After the race, speak to Molly who is sitting down. 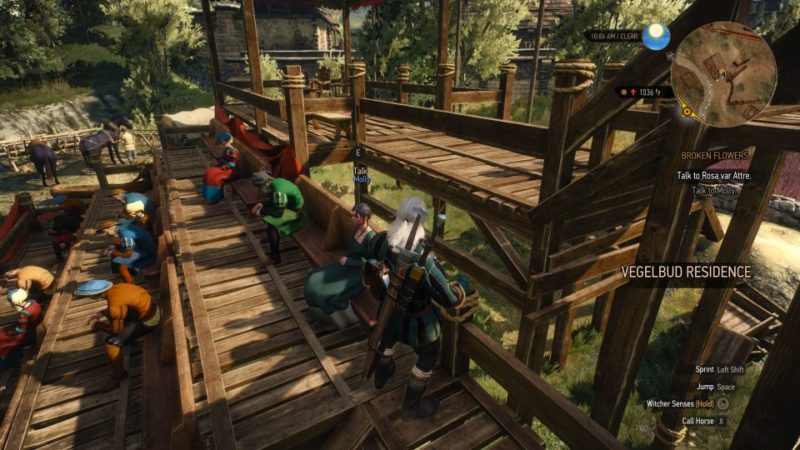 Once you’re done, talk to the general. You can follow them back to the city and you’ll skip a long journey. 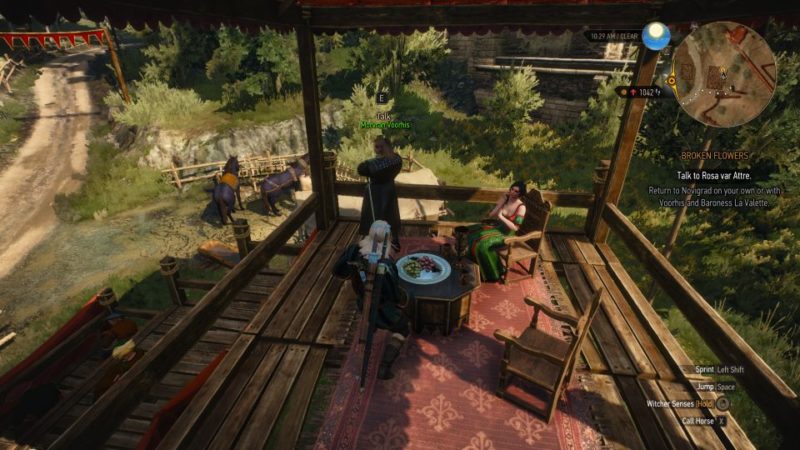 The last woman is Rosa var Attre. She’s in the mansion surrounded by guards. 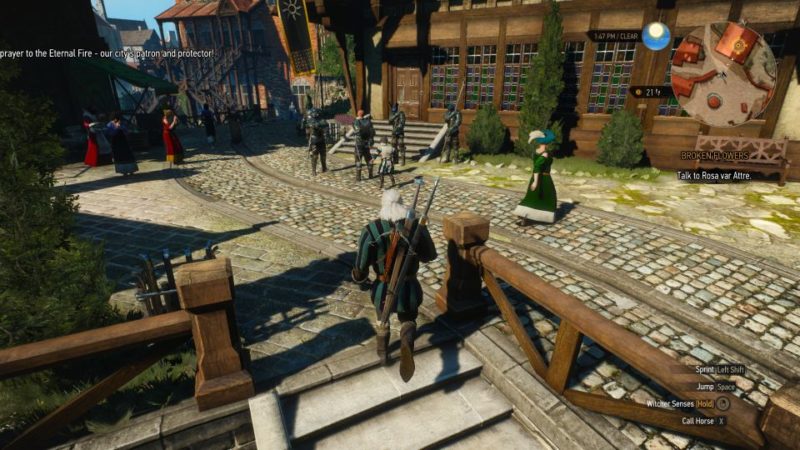 Knock on the door and a cutscene will load. During the conversation, we chose “I’m the new cook” and they didn’t let Geralt in. 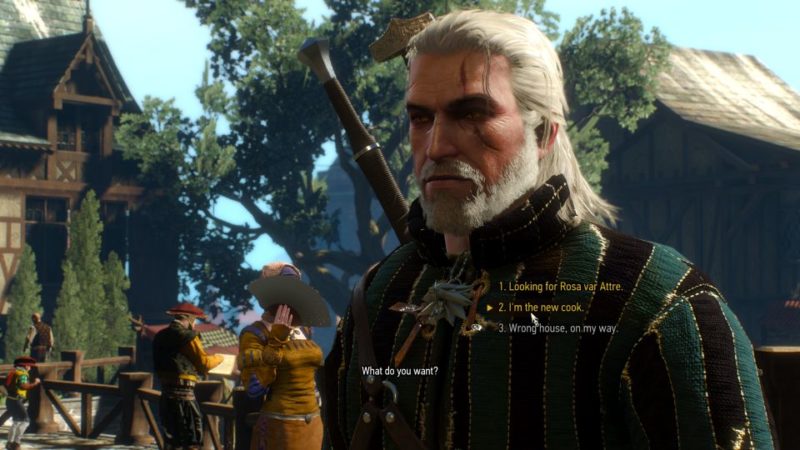 Find a way into the villa

To get into the villa, just head towards the left side of the compound and to the back.

You’ll be able to climb up into the back compound of the villa. 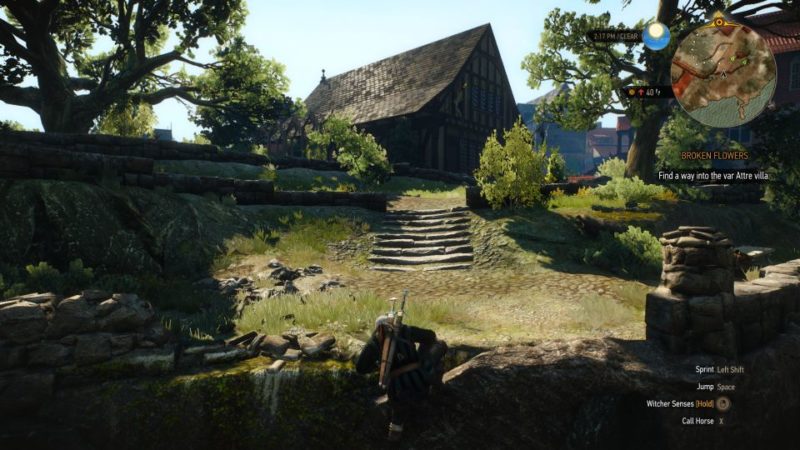 Walk towards the voices you hear and a cutscene will load.

Next, follow the guard to train with Rosa as you’re acting as her new sword instructor. 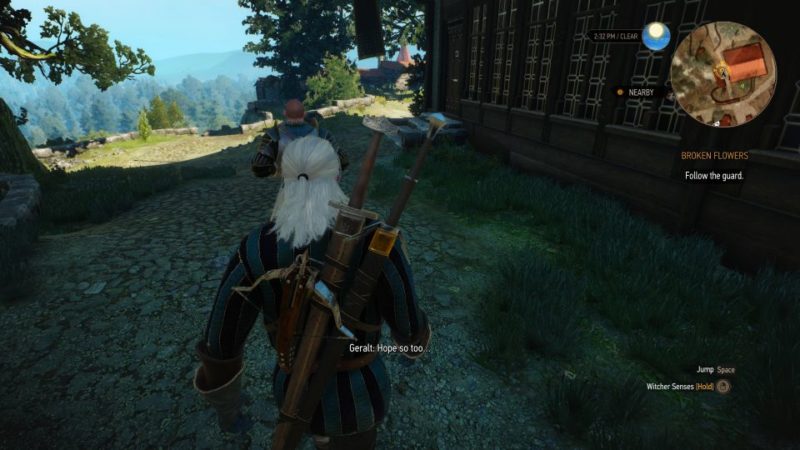 Pick up the wooden practice sword. 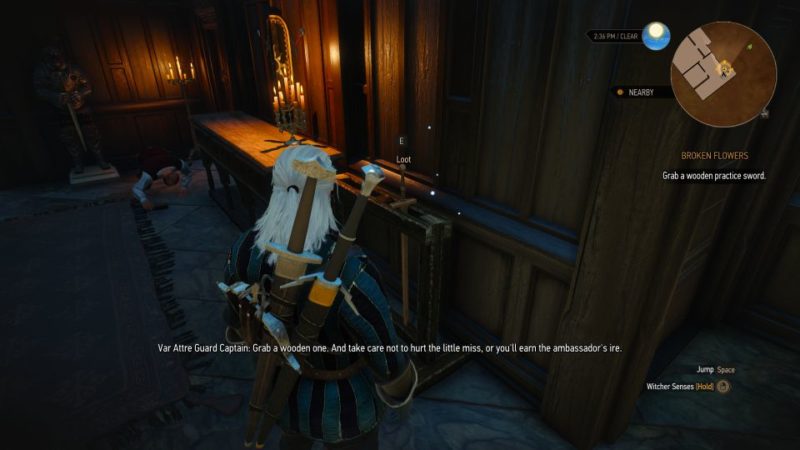 Once you’re in the basement, you need to defeat Rosa in a sword sparring match.

After defeating her the first time, there’ll be a short conversation and you’ll need to resume the sword fight.

This means there are two fights with Rosa. 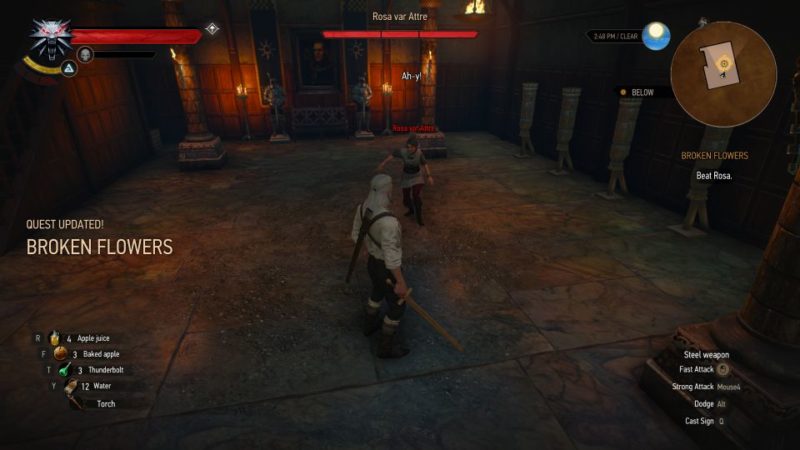 During the conversation, you can choose to agree seeing Rosa again and it will unlock a side quest.

Once you’re done meeting the five people on the Dandelion’s list, go back to Zoltan. 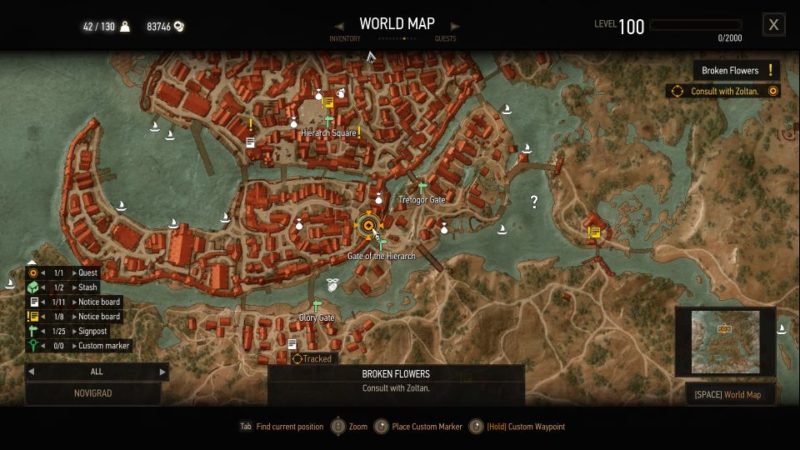 After meeting Zoltan at Rosemary and Thyme, he’ll ask you to meet Priscilla instead, a poet that Dandelion likes.

Meet Zoltan in the Kingfisher Inn

Next, head to the Kingfisher Inn. 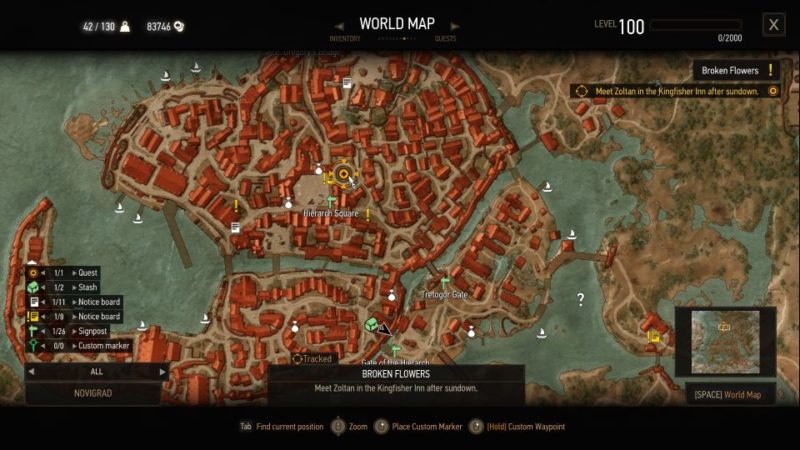 You’ll need to come inside after sundown. You can only meditate outside the inn.

A cutscene will load if you’re in here after sundown and you’ll be introduced to Priscilla’s singing. 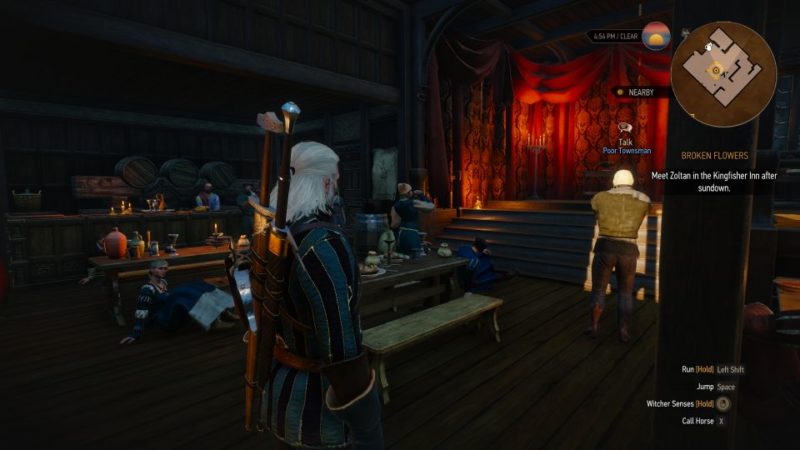 The quest ends after a few cutscenes.

An Eye For An Eye: Witcher 3 Walkthrough And Guide

Ciri’s Story: The King Of The Wolves (Witcher 3 Guide)

Defender Of The Faith: Witcher 3 Walkthrough And Guide