The Power of Music is a side quest in Chapter 14 of Final Fantasy 7’s Remake.

Your task is to find three songs that will cheer up three of the audiences in Wall Market.

Here’s a walkthrough of The Power of Music in FF7 Remake and how you can get all the songs.

To begin the quest, speak to Betty in Wall Market. The location is shown below. 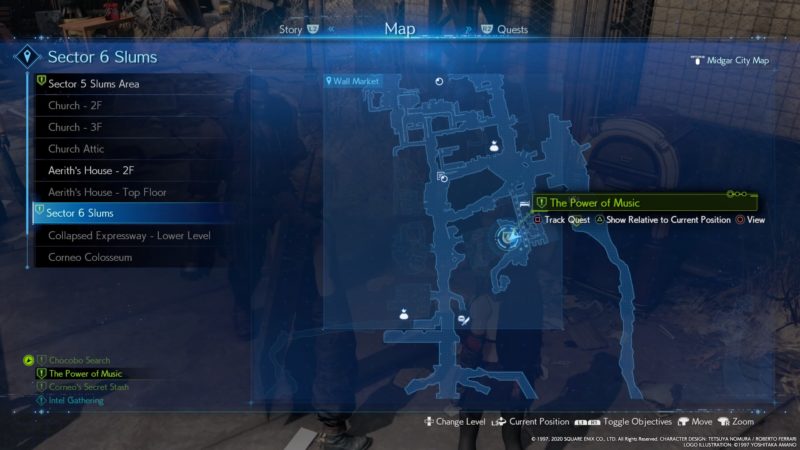 She will be in front of the jukebox. Talk to her to begin. 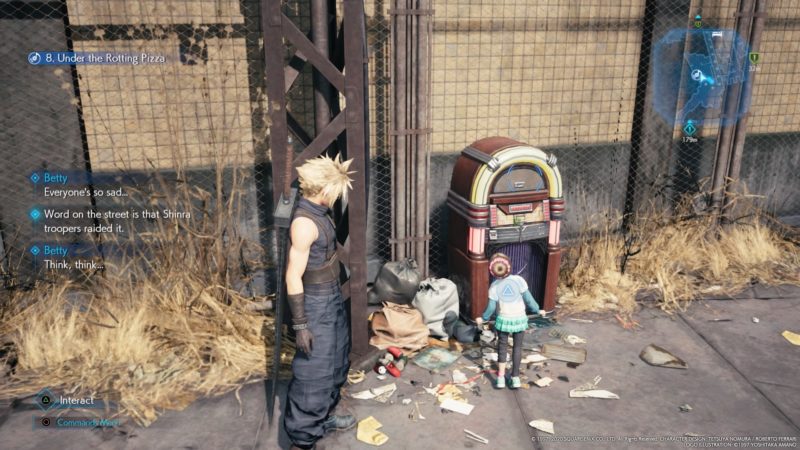 Which songs do you need?

You will need to find three different songs in total, and here’s how to get them.

The first song is Fight On! and it can be bought at the colosseum.

The man who’s selling souvenir near the elevator will sell it to you. 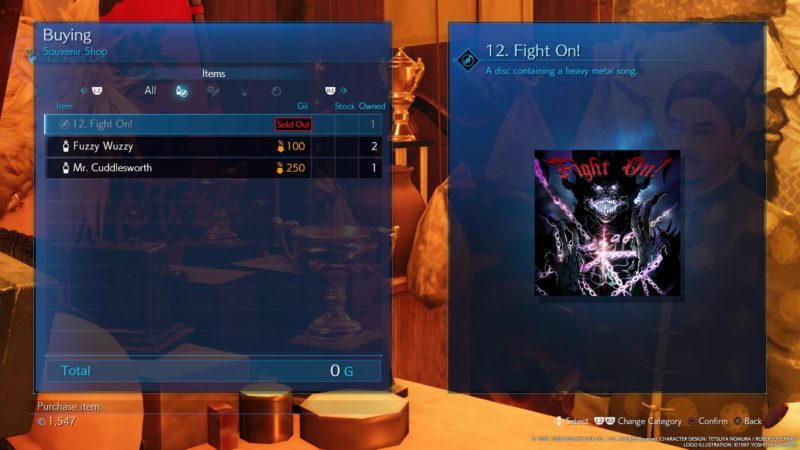 You just need to play the song at the jukebox near Betty and she’ll let you know that it’s the right song. 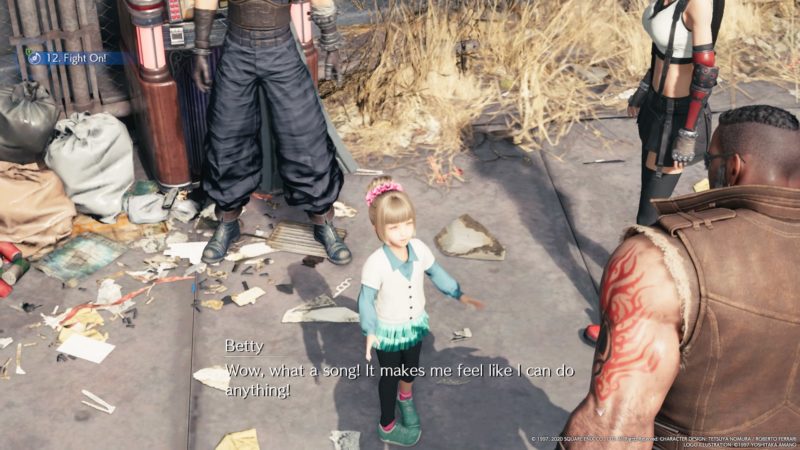 The second song is just nearby and it’s titled Good Night, Until Tomorrow.

This one can be taken from the old man inside the nearby inn. 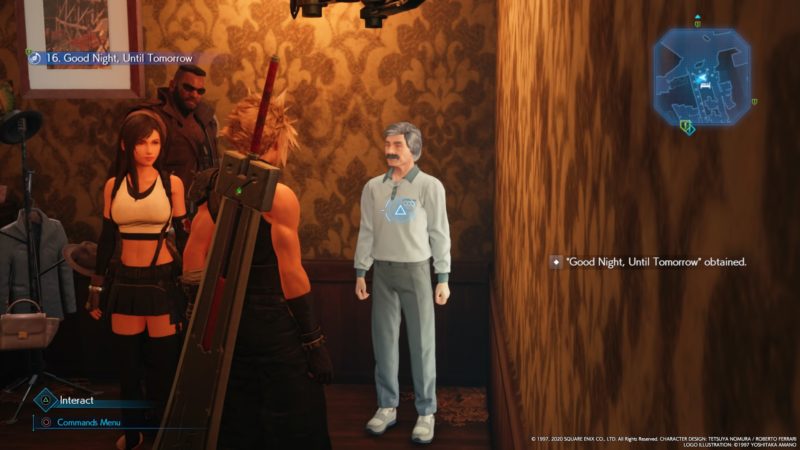 The location of the inn is shown below, marked by Cloud’s location. 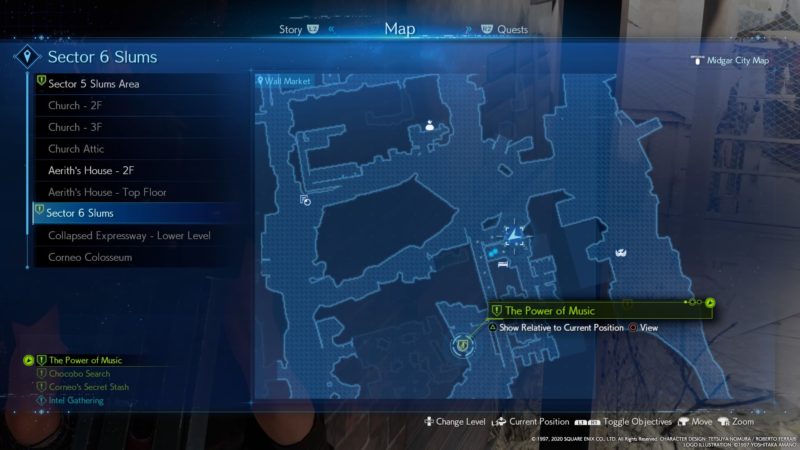 Similarly, play the song at the particular jukebox for it to count. 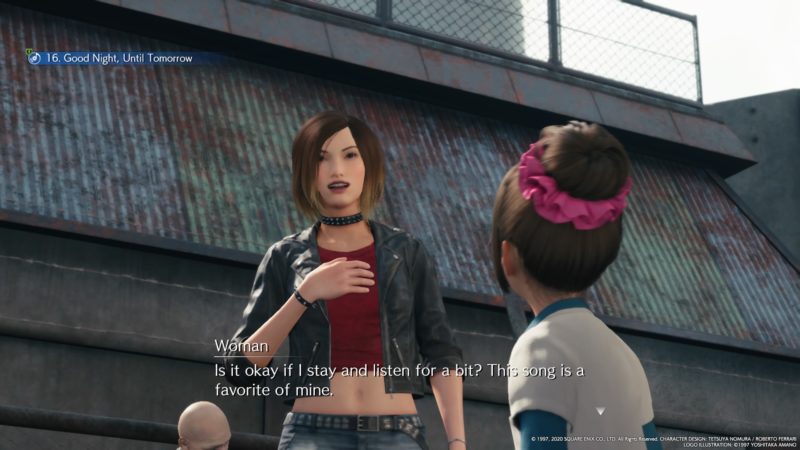 The third and last song is titled Stand Up. The exact location is shown in the map below, marked by Cloud’s location. It’s also in Wall Market.

It’s in a hidden area near Honeybee Inn. 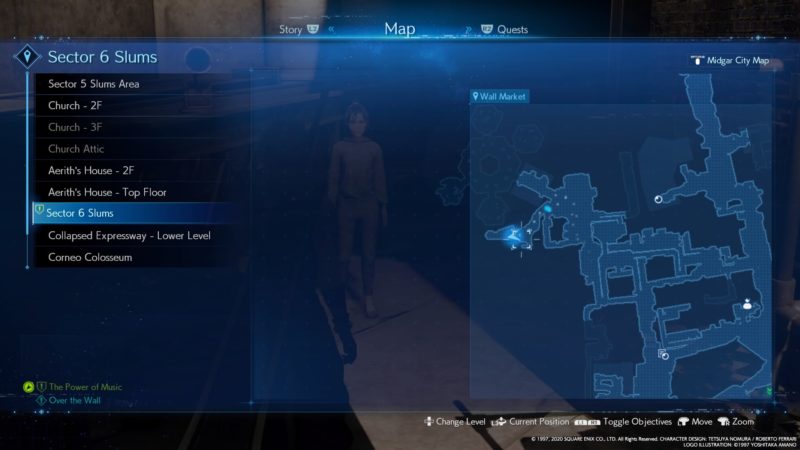 Talk to the lady here to get the song. 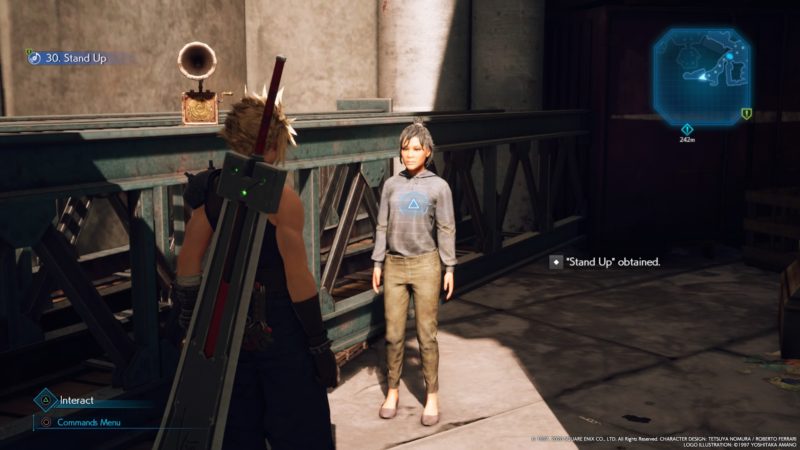 Lastly, just play the song at the jukebox again and you’re done. 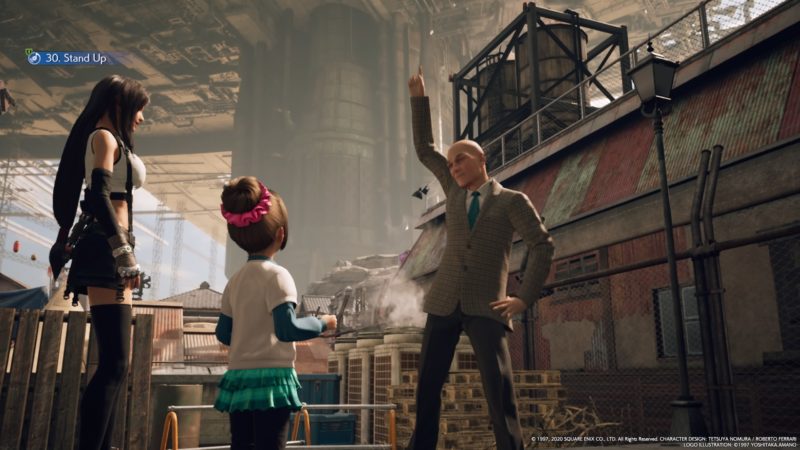 Reward for finding the songs

After finding all three songs inside Wall Market, you will be given a Sharpshooter’s Companion Vol. III. 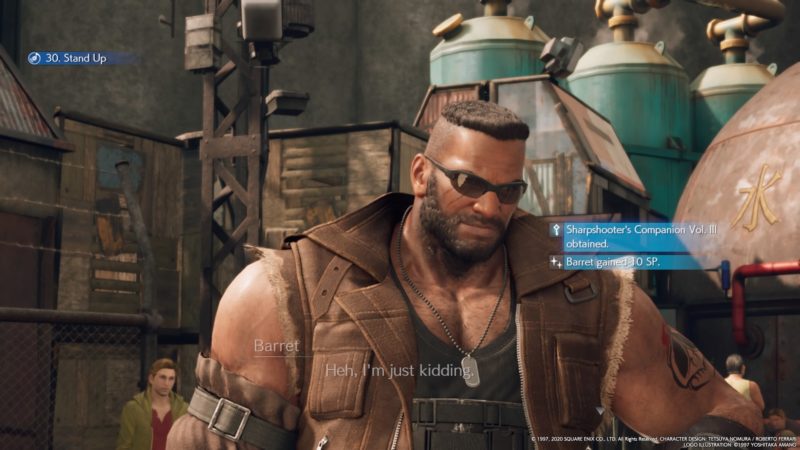 How To Find The Chocobos – Final Fantasy 7 Remake Guide