In Animal Crossing New Horizons, you can purchase Nook Miles Ticket to go to mystery islands.

Mystery islands are popular as players can obtain new fruits, flowers, villagers and so on. The main reason many go is to make money, especially from farming tarantulas.

However, tarantulas may not appear sometimes even though you’ve done everything right to spawn them.

Additionally, there may even be islands in ACNH where you don’t see any bugs at all.

Mystery islands with no bugs?

I’ve encountered this situation at least twice, out of more than 15 mystery island attempts.

Combed through the entire island and the only bugs that appeared were pill bugs when you break the rocks.

And that was it. No other bugs appeared throughout my time there.

The list of bugs and fishes are probably pre-determined for every island, and on certain unfortunate occasions, no bugs will spawn. 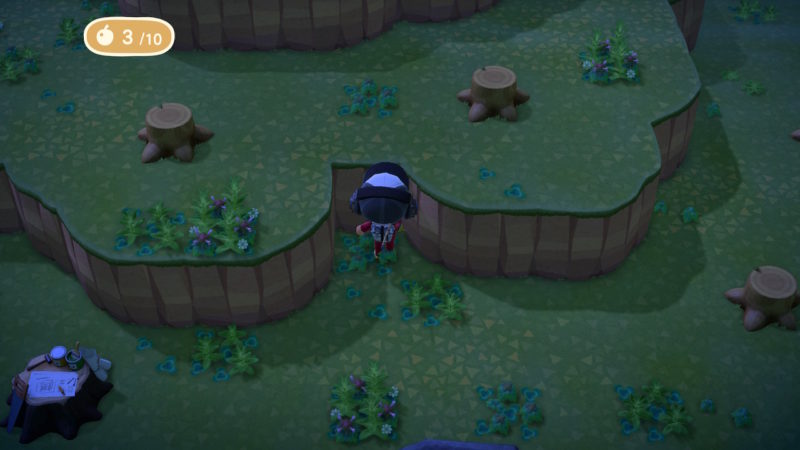 What to do instead

If you can’t find any bugs, then just hope that you can find fruits or flowers you don’t already have on your own island.

Otherwise, just do fishing. There may be rare fish in the sea and it’s the more lucrative option. 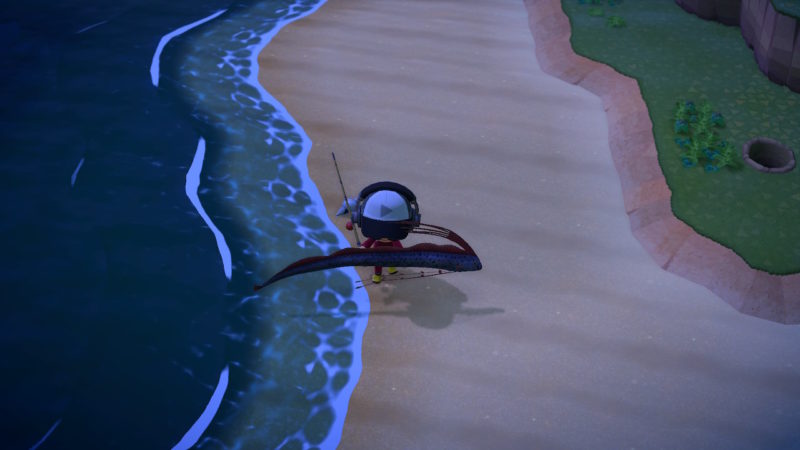 How To Get Bamboo Trees – Animal Crossing New Horizons