One of the more lucrative bugs in Animal Crossing: New Horizons (ACNH) for now is the tarantula.

Tarantulas will spawn if you fulfill certain conditions on the island and is best farmed via the mystery islands.

Here’s how you can spawn tarantula in any of the mystery islands in Animal Crossing: New Horizons.

If you prefer a video for it.

Go to a mystery island at night or early morning

Tarantulas typically spawn at night or early in the morning before the sun is up.

Go to the mystery island via the Nook Miles Ticket during that time to get the best condition.

Tarantulas also spawn only on certain months and now’s the best time. It disappears in April or May if not mistaken.

Chop off all trees

Once you’re on the island, chop off all the trees. Edited: you can either remove or leave the stump there. 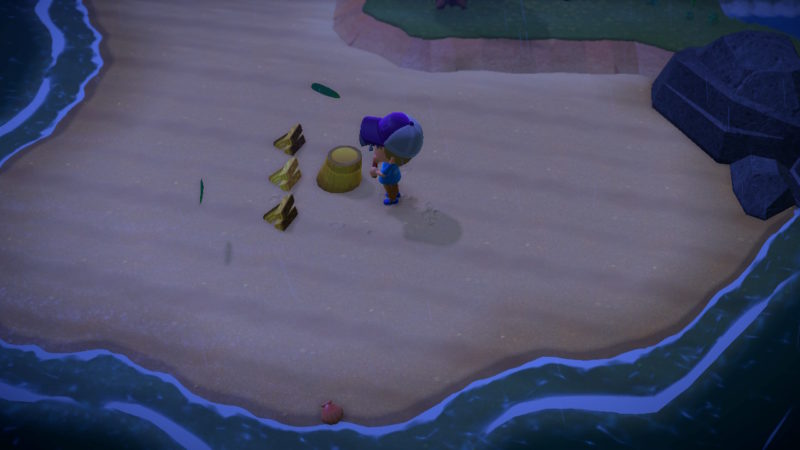 You may want to get rid of the rocks as well. Just break them all.

Eat fruits to be able to destroy the rock totally. 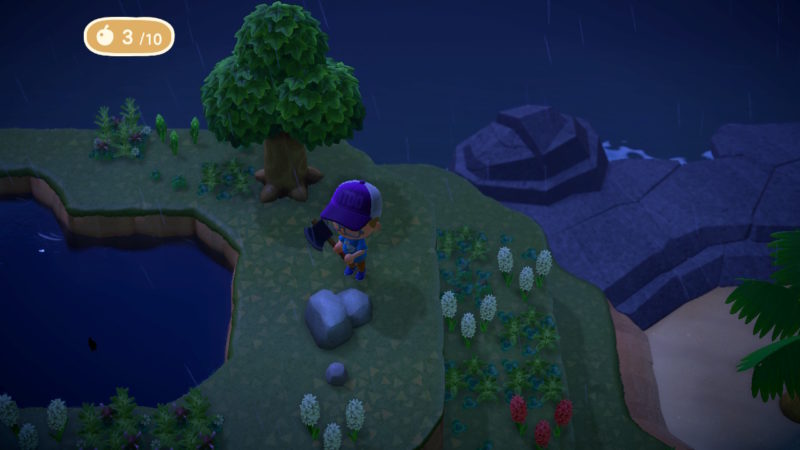 You’ll also need to remove all flowers in the island. Just pick them up instead of shoveling them.

Drop the flowers somewhere else. You can drop them towards the end of the island.

The purpose of removing flowers is to prevent other types of bugs from spawning. Tarantulas will spawn when other bugs don’t. 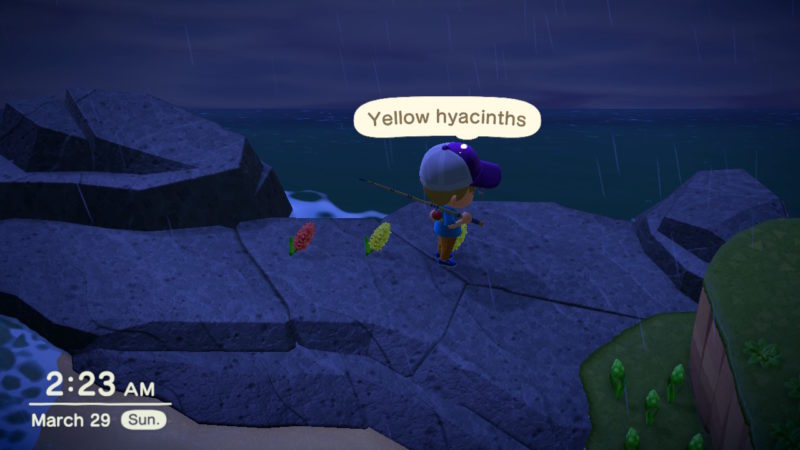 Create a trap for the tarantulas

One Youtuber did this method to make catching tarantulas easier. 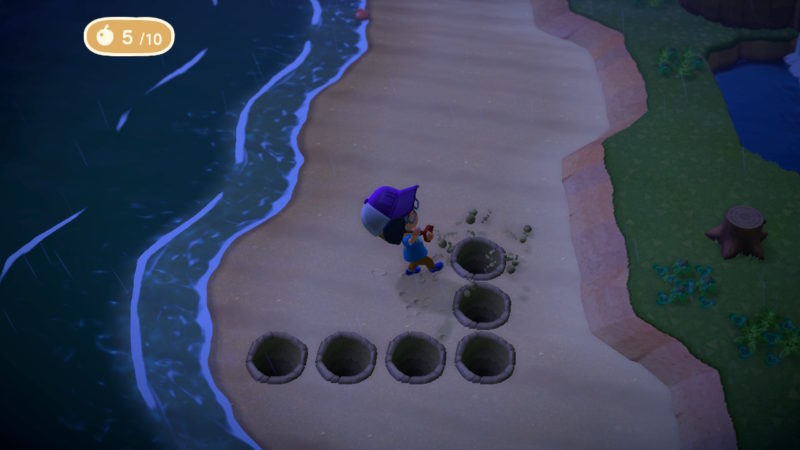 Try to run around the trap until the tarantula gets stuck behind the hole. Once the tarantula is ‘trapped’, you just have to time your swing to catch it. 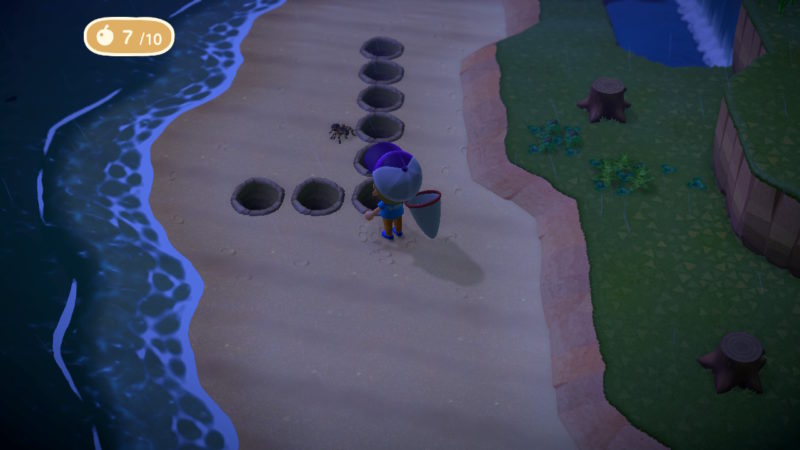 Just rinse and repeat the process until your pocket is filled with tarantulas.

You will also need to check different areas on the island to see if other bugs spawned.

You’ll need to get rid of other bugs to allow the tarantula to spawn. Many small insects tend to spawn at the huge rocks on the island. Get rid of them for the tarantulas to appear. 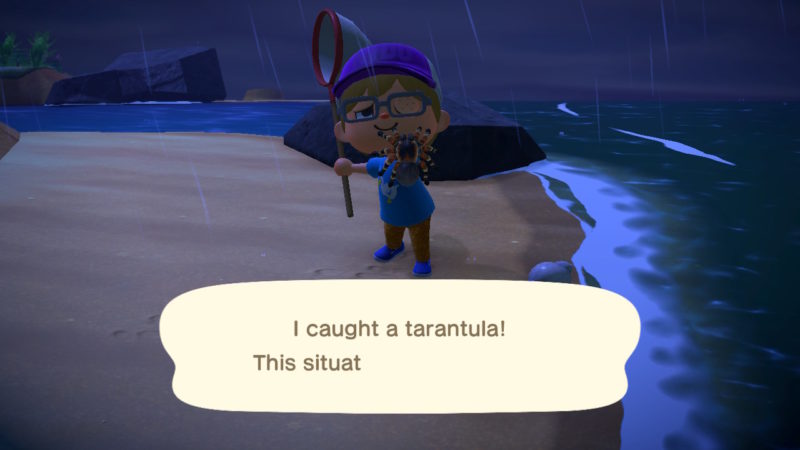 I was lucky with this particular island as I caught two coelacanths here. They sell for a lot. 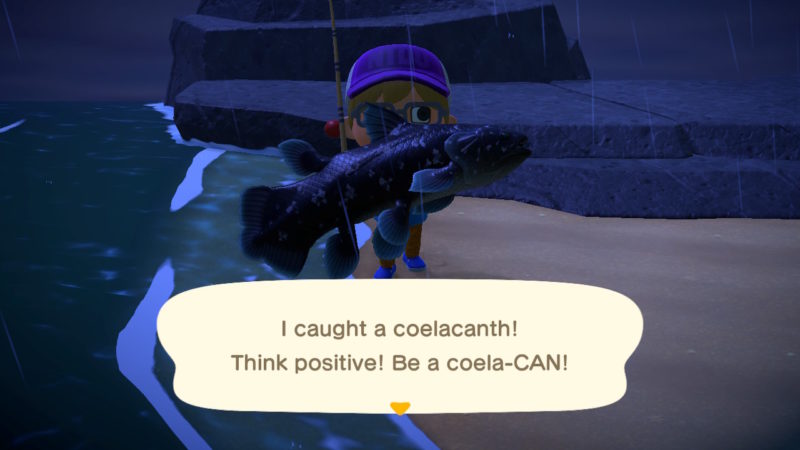 Once you get back to the island, sell to Timmy directly to get the full amount.

If you use the drop-off box, you’ll get only 80% of the actual price. 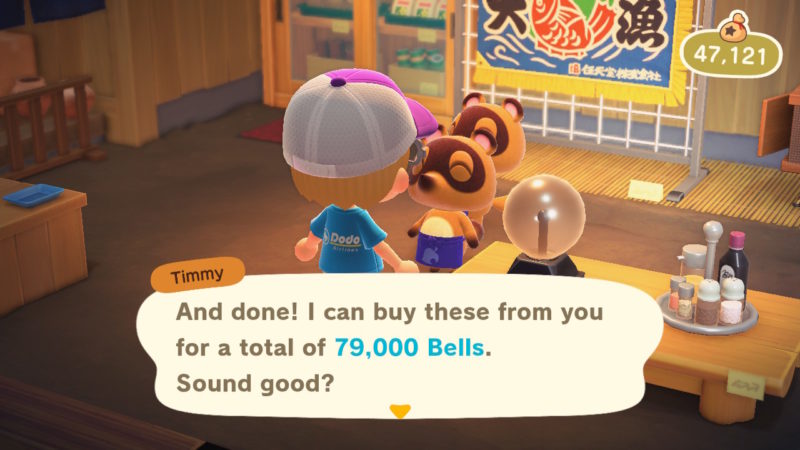 How To Relocate Buildings In Animal Crossing: New Horizons

How To Get More Residents – Animal Crossing: New Horizons

How To Get Isabelle On Your Island – Animal Crossing: New Horizons