If you’re playing today, you should notice that there’s a new update in Animal Crossing New Horizons (ACNH).

It’s Nature Day in the game and there are also new additions alongside that, like Redd’s Treasure Trawler and the museum art gallery.

However, there has been a number of players that can’t find Leif or Redd or even Redd’s boat in ACNH.

Why doesn’t Leif or Redd appear? 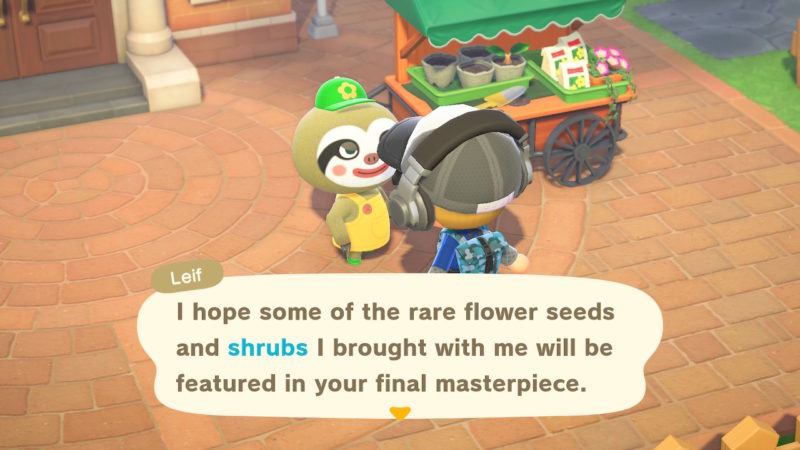 I’m not sure why some players aren’t seeing it but here are some things to check.

First of all, you must have installed the software update for the game.

When you’re starting up ACNH on your Nintendo Switch, you should see a software update for the game.

Next, make sure you’re playing on the 23rd of April since it’s the first day of the update.

If you’re time traveling, you may want to go back to the 23rd. Personally, I was time traveling myself and Leif didn’t appear until I switched the date and rebooted the game.

But I may be wrong and it may all be random like some other NPCs. 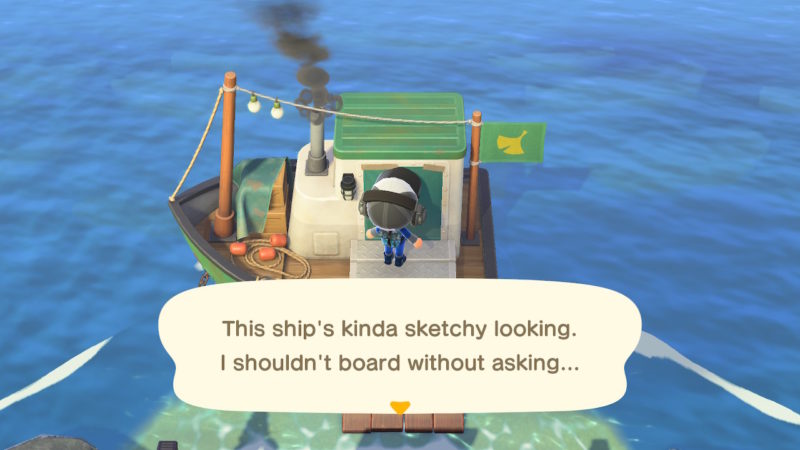 If Leif is here, you may also find Redd and his boat.

Some players have mentioned that there may be more prerequisites before unlocking Redd though.

Where is the art gallery?

The art gallery won’t be inside the museum automatically. 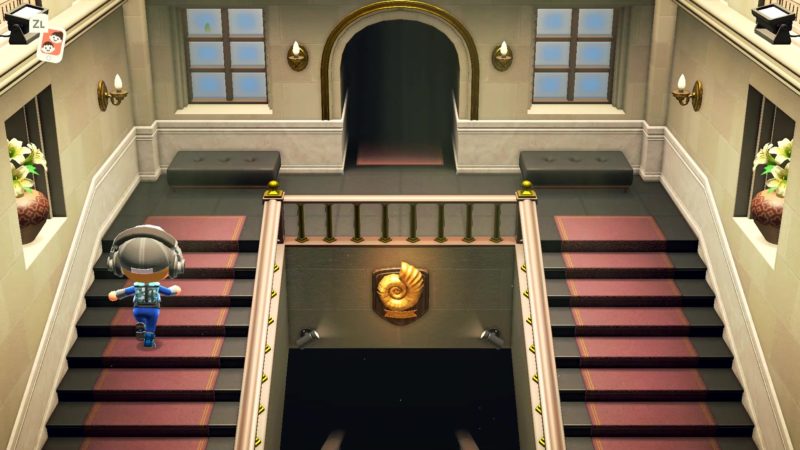 You will need to unlock the art gallery by donating a glowing painting to Blathers.

You can buy the glowing painting from Redd who is supposed to be roaming around the island.

Once Blathers receives the painting, he will tell you that the museum will be expanding.

Wait two days for the art gallery to be opened. It will be upstairs.

How To Get The Golden Watering Can Recipe – ACNH