Flick is a NPC that will appear occasionally in Animal Crossing: New Horizons (ACNH).

We found him roaming around the island on the third Sunday of the month but it may differ for you. For other players, they found Flick on different days.

When will Flick appear

For us, Flick appeared on the third Sunday of the month but other players may have seen him at different dates. In April (time travel), he appeared on the first Thursday, so it may be random.

You should be able to find him walking around on the island. 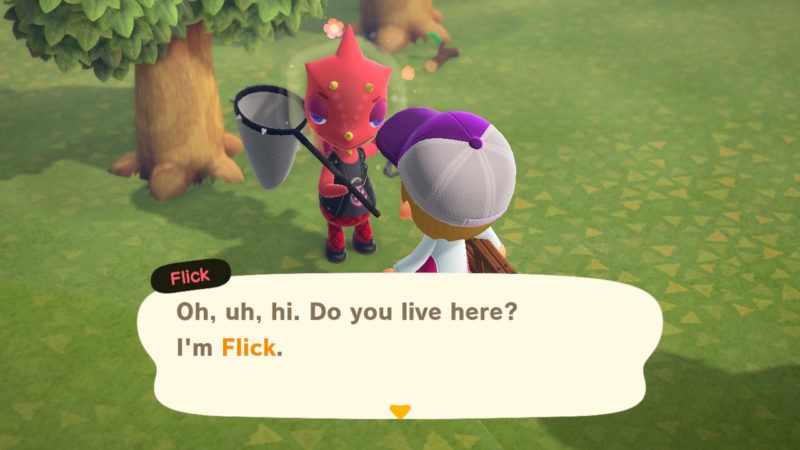 When he shows up, you should hunt for more bugs as Flick purchases them at a premium.

His rates are better than Nook’s Cranny. 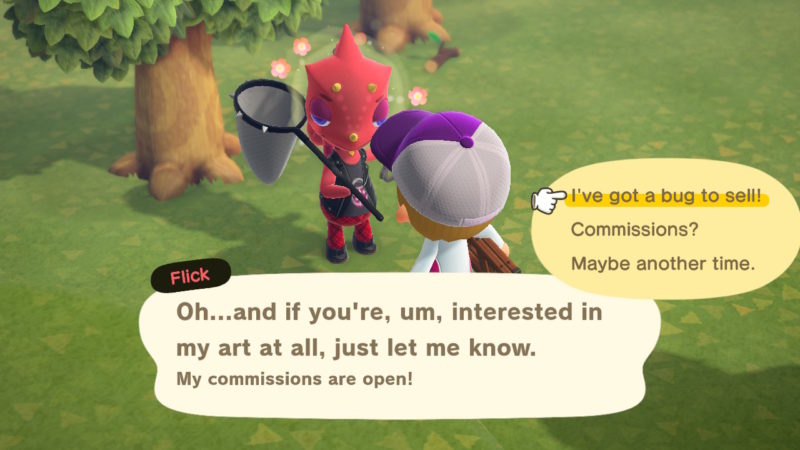 Like CJ, Flick can also make bug collectibles. Just bring him three of the same bug and he’ll make a model out of it.

He’ll send the finished item to you later. 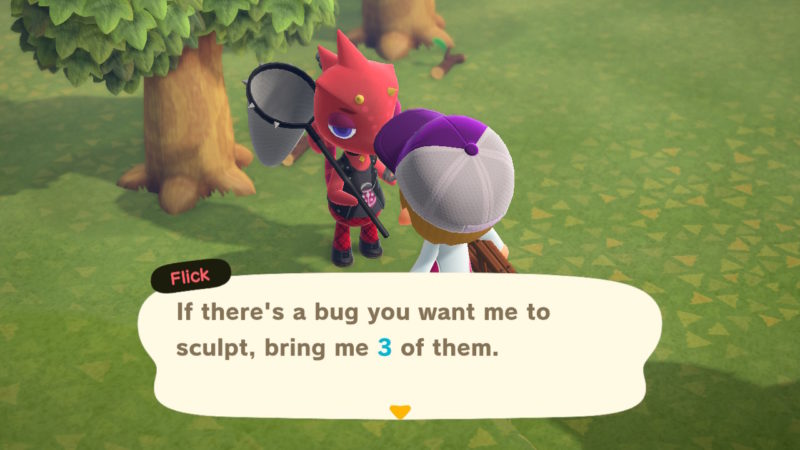 How To Relocate Buildings In Animal Crossing: New Horizons

How To Spawn Tarantula In Animal Crossing: New Horizons