Kids on Patrol is a side quest in Sector 5 Slums (Chapter 8) of Final Fantasy 7’s Remake.

Your task is to help round up the kids who were supposed to attend class, among others.

Here’s a walkthrough of Kids on Patrol in FF7 Remake.

To begin the quest, head to the marked area on the map. 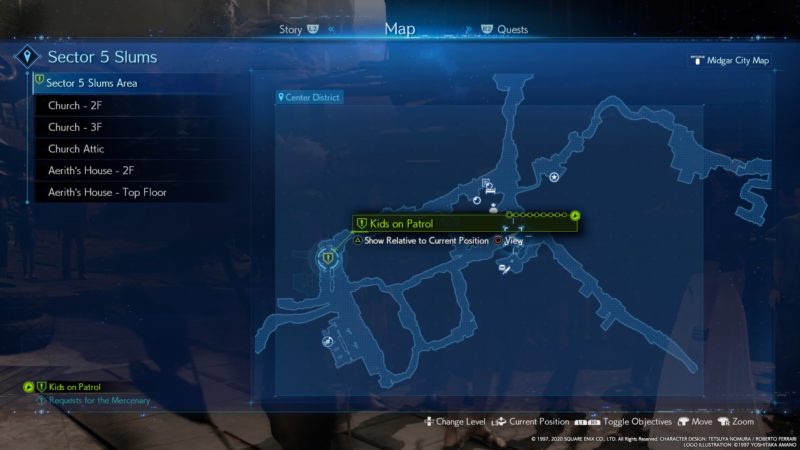 Talk to the lady in front of the school. 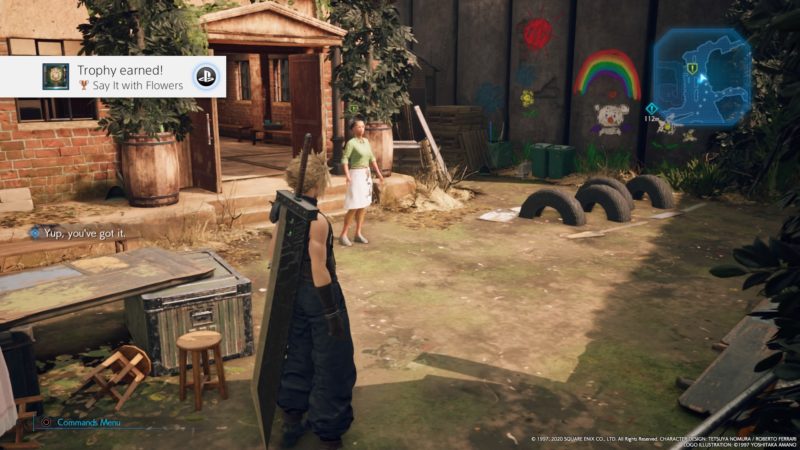 You’ll be tasked with finding five kids who have fake swords on their backs.

The first one is just nearby the lady, near the old folks home. 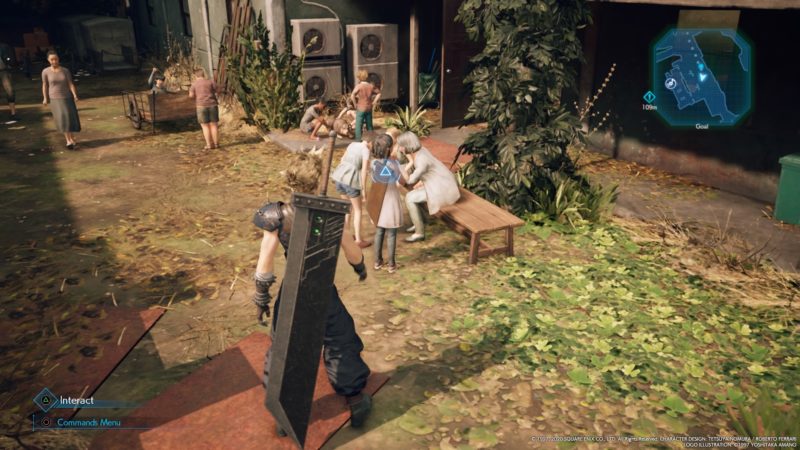 The second one is shown in the map below, marked by Cloud’s location. 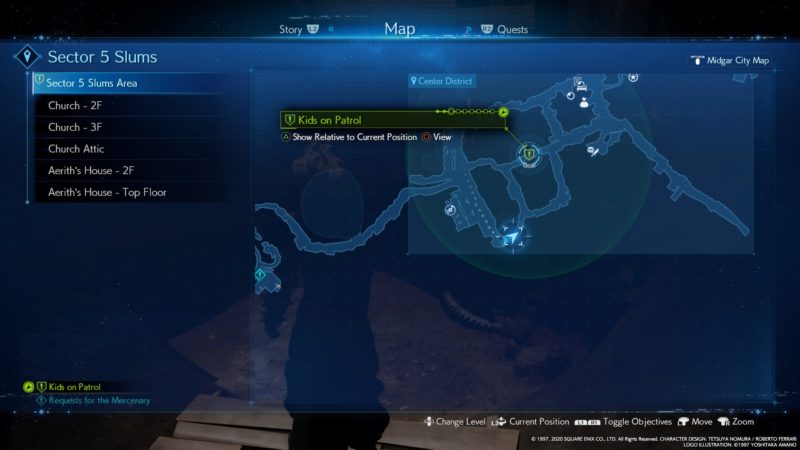 You will find her here. 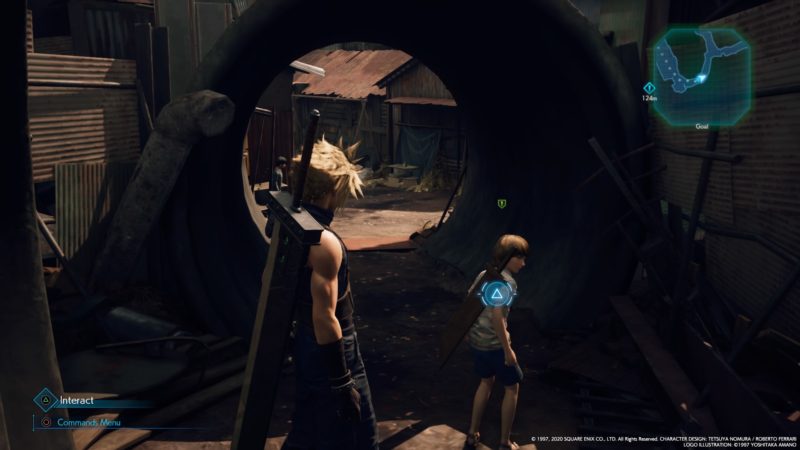 The third kid’s location is shown in the map below, marked by Cloud’s location. 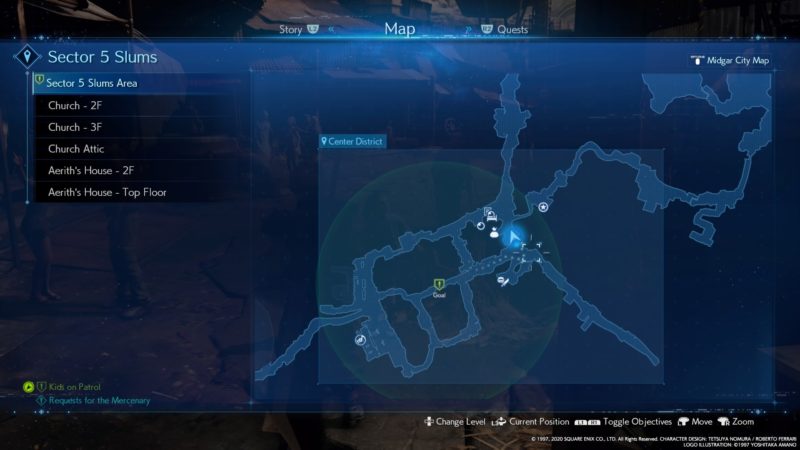 You will see her standing here, near the crowd. 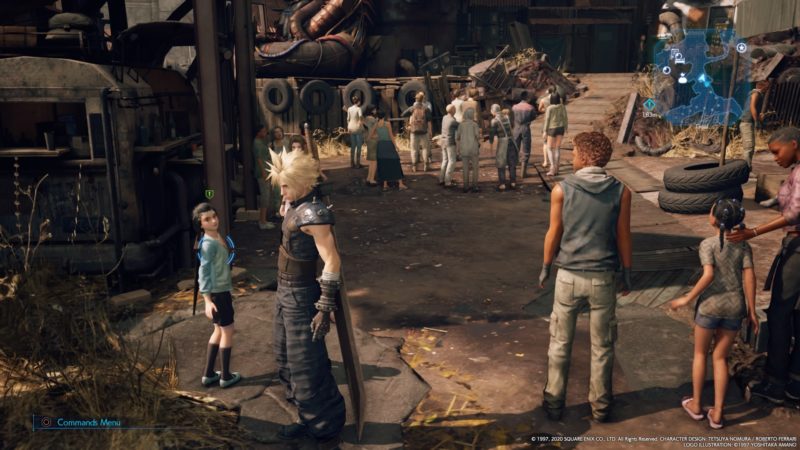 The fourth kid’s location is shown below. He is at the northern exit of the slums. 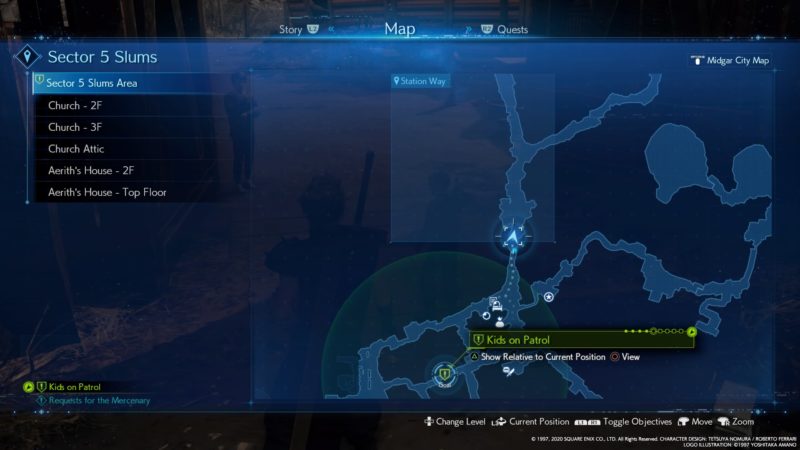 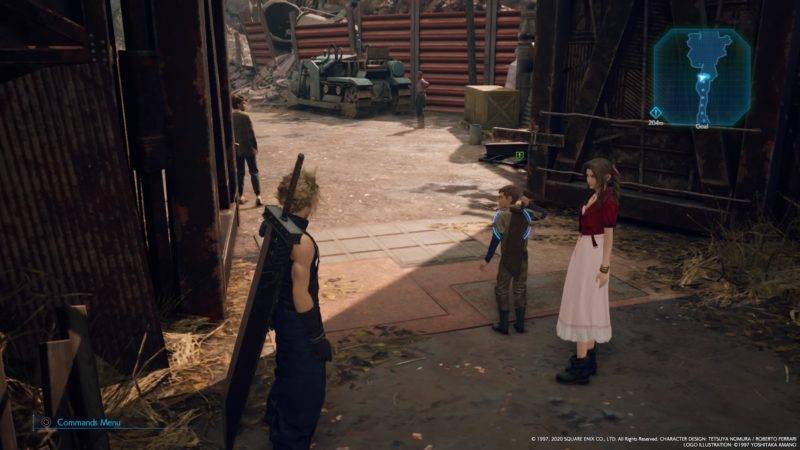 The fifth kid is located in front of the weapon’s store. 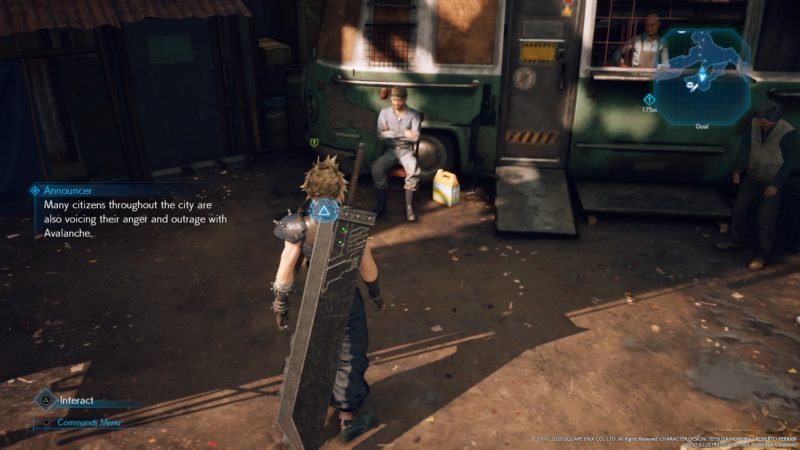 Once you’ve found all five, head back to the lady and the kids will then ask for another favor.

They will need help in defeating the King Toad. 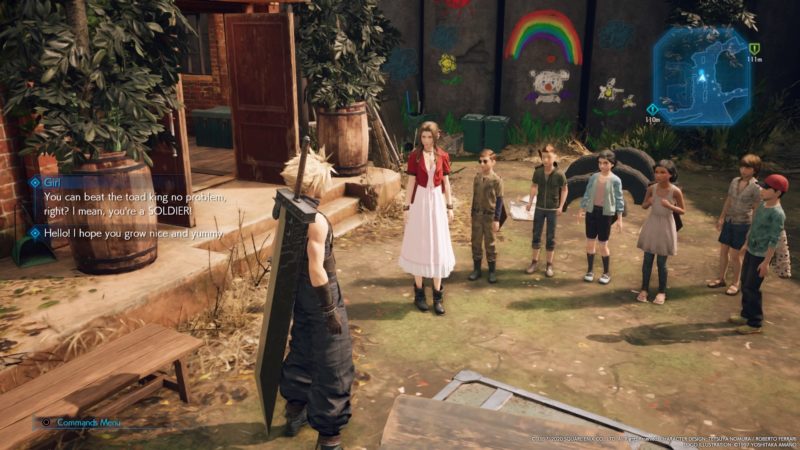 Next, head to the children’s hideout area. 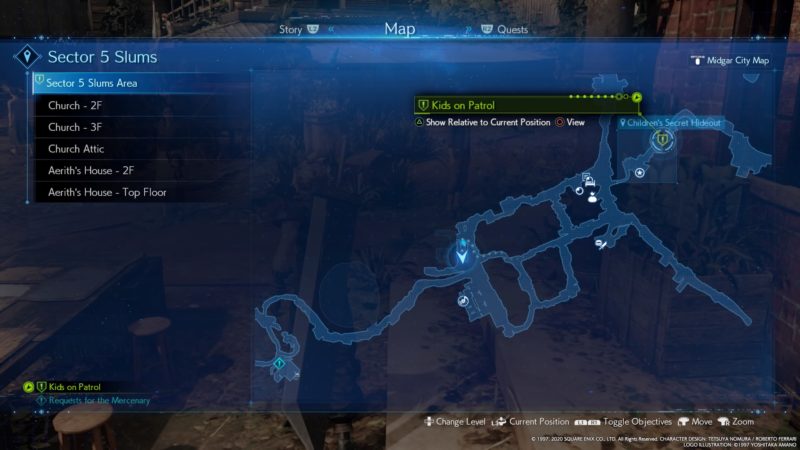 Once you’re in the hideout, head towards the end and go through the gap. 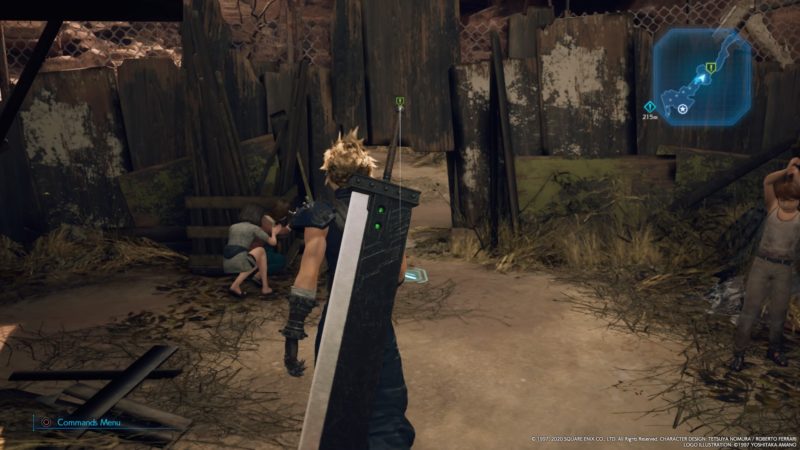 There’ll be monsters along the way.

The Hedgehog Pie King is located at the end of the map. Take him and the other Hedgehog Pies out. 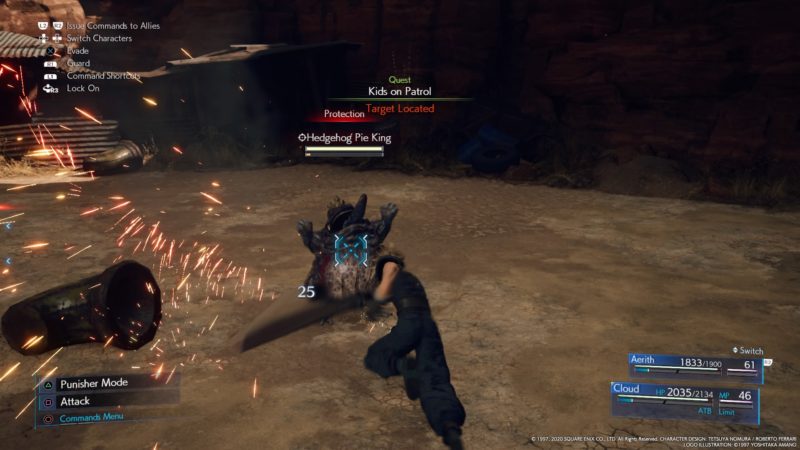 After defeating them, go back to the kids to complete the quest.