In Chapter 16 (Belly of the Beast) of Final Fantasy 7 Remake, you’ll be meeting Mayor Domino and his assistant Hart.

If you talk to Hart after speaking to Mayor Domino, he’ll offer you information for 10,000 Gil. 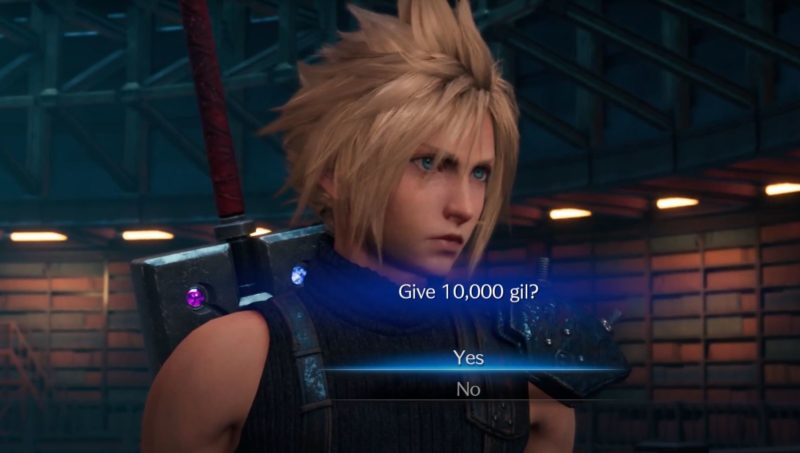 If you choose to pay him, you’ll get information on what the Avalanche spy looks like and where he is.

The best part about this isn’t the information though. There’s more.

He’ll also give to you a weapon for Barret named EKG Cannon. It’s one of the best endgame weapons in FF7 Remake for Barret. 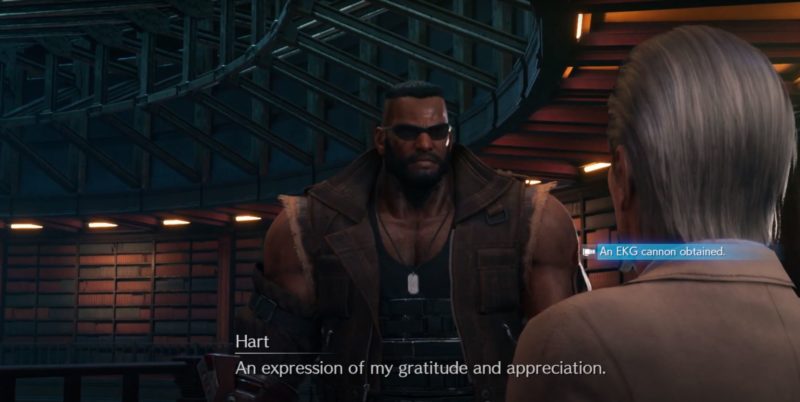 Should You Stay The Night At The Inn – FF7 Remake

Should You Pick Heads Or Tails (Coin Flipping) – FF7 Remake