That being said, there are some things you may not know at first, like removing tree stumps.

You will get the recipe to make a shovel when you meet with Blathers, the owl who runs the museum.

To get Blathers to appear on the island, you’ll need to give Nook five bugs / fishes / combination of both.

Then, you’ll have to help set up Blathers’ tent, and the tent’s location will become the museum’s location.

Blathers should appear a day after the tent is set up. Speak to him and he’ll give you a shovel recipe and a vaulting pole recipe.

Remove tree stumps with a shovel

Once you have a shovel, you can start removing the tree stumps around your island. 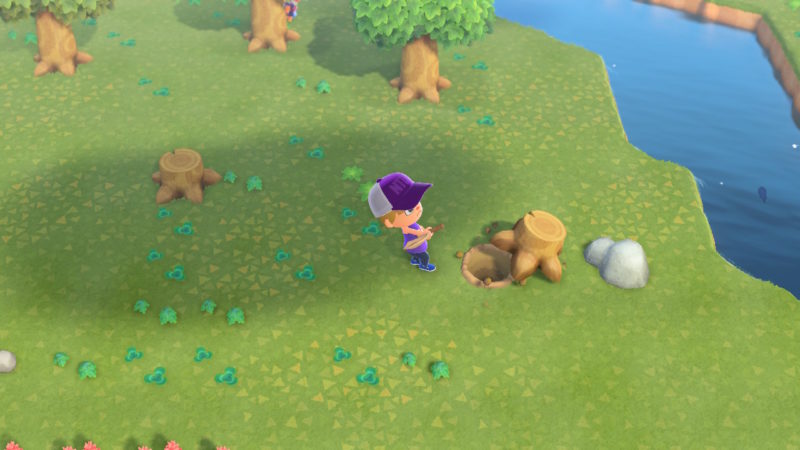 They will form holes in the ground. Use your shovel to close the holes. 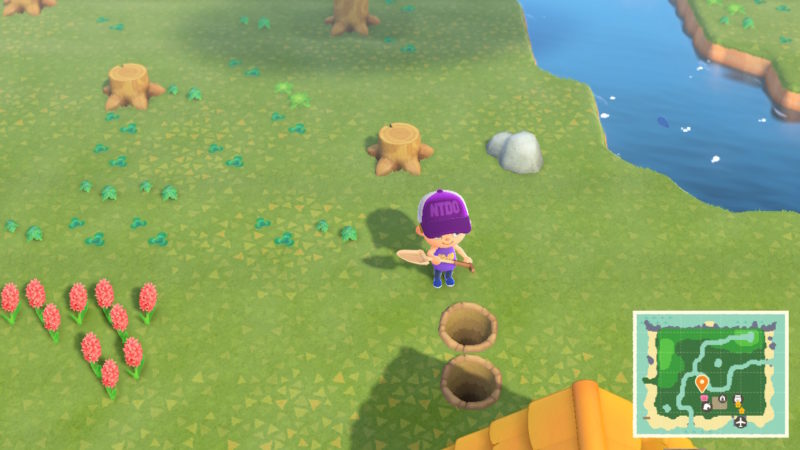 How To Get The Ladder Recipe – Animal Crossing: New Horizons