Just Flew In From The Graveyard is a side quest in Chapter 3 of Final Fantasy 7’s Remake.

Your task is to defeat the Cerulean Drake but to do so, you need to get a watch security key first.

Here’s a walkthrough of Just Flew In From The Graveyard in FF7 Remake.

To begin the quest, head to the location marked on the map. 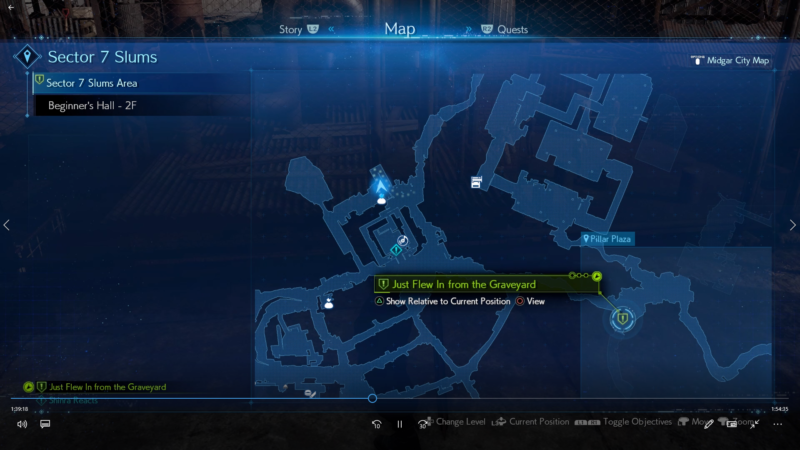 Talk to this lady who’s in front of two officers. 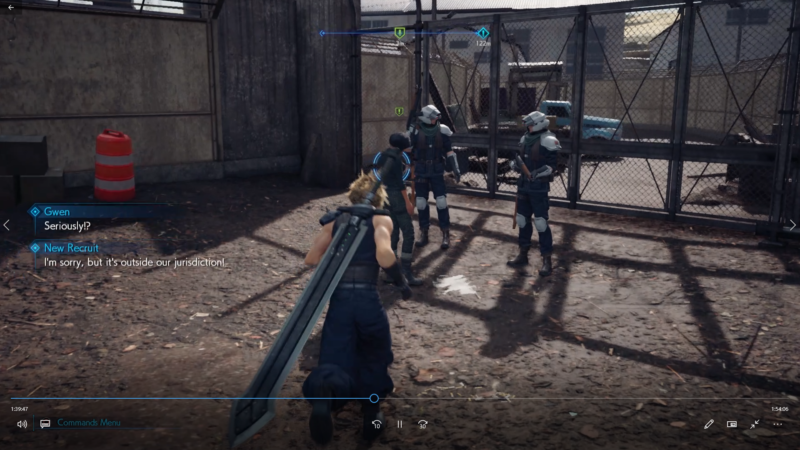 Go to the Talagger factory

The entrance to the factory is just nearby the lady. You will see a guard near the door. 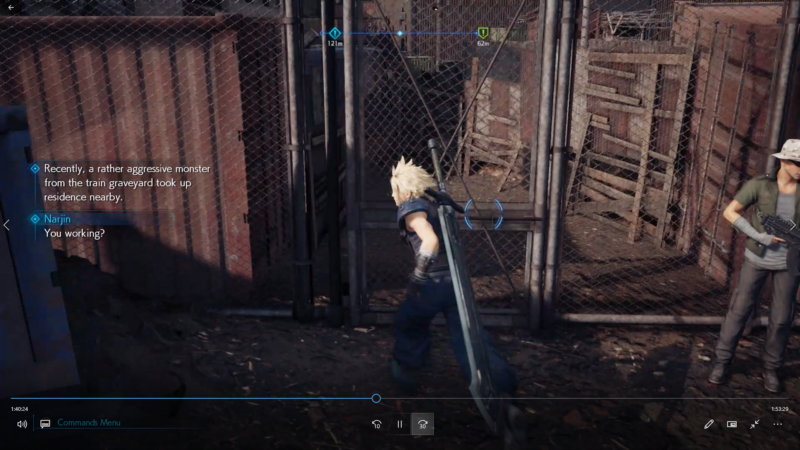 Inside, you will face monsters in some of the areas. Take them out.

Look for the door which is locked. 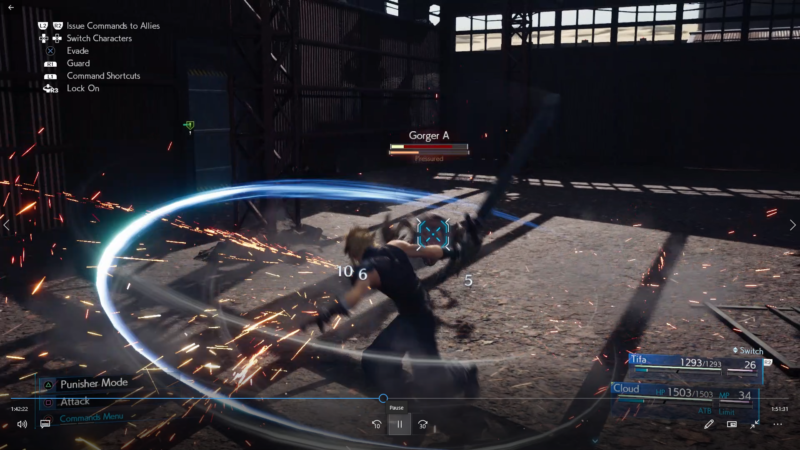 How to find the security key

Once you’ve found the area with the locked door, look nearby for the small indoor path that leads you to this area with a white platform (image below). 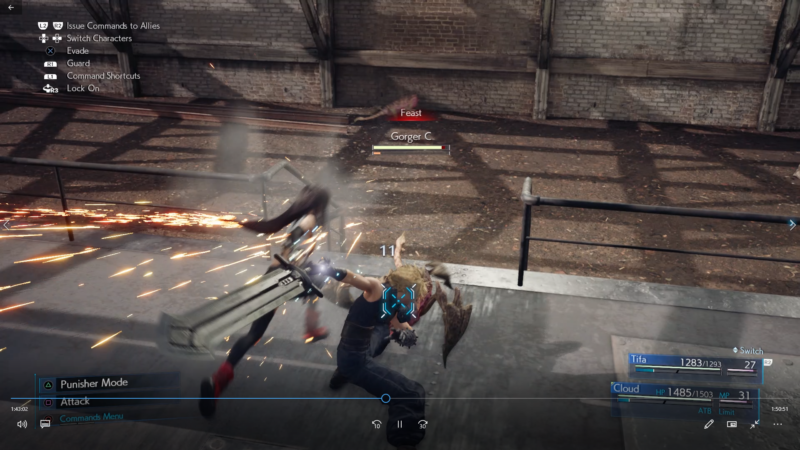 After the monsters are dead, pull up the shutters in the same area. Go outside and you will see a few boxes in the area. Destroy the boxes and you should find the security key.

There’s also a bench and a vending machine here. 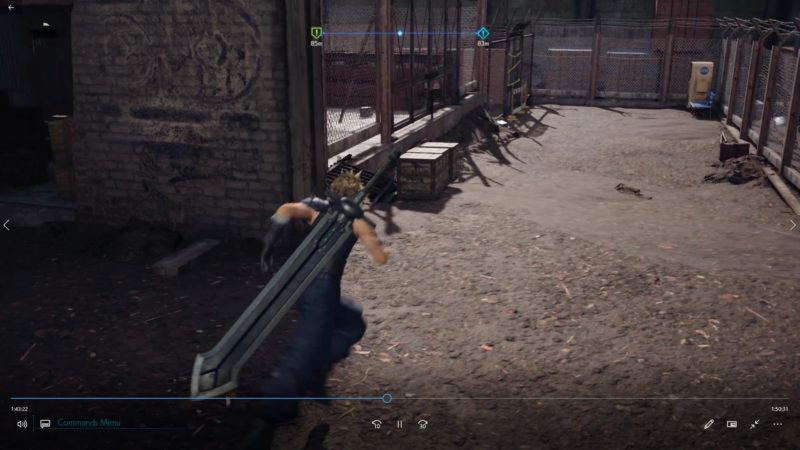 Head back to the locked door

Go back to the locked door and open it with the key you found. 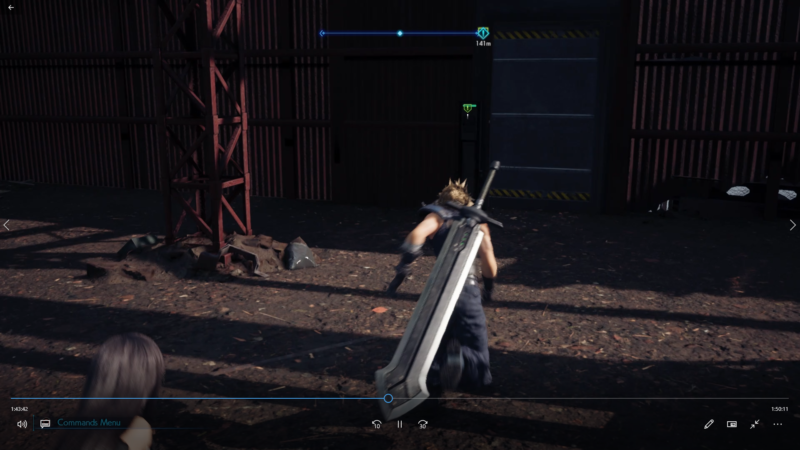 You will find a Cerulean Drake waiting in the compound.

Use assess to find its weakness first. Then, kill it. 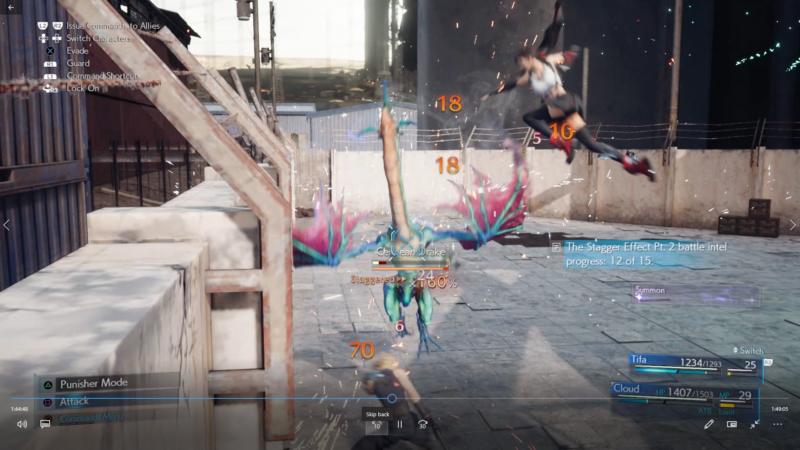 Once the drake’s dead, return to the lady, Gwen. You will complete the quest here. 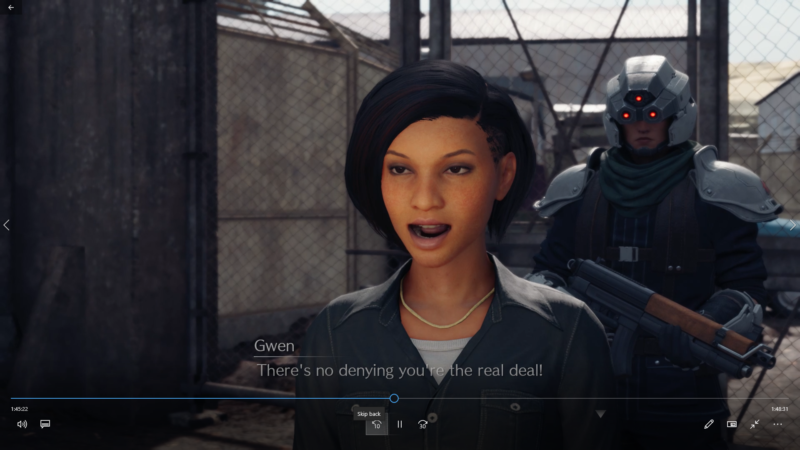 A Job For The Neighborhood Watch – Final Fantasy 7 Remake