The rhino shark is probably the biggest boss fight in Raft so far and it’s good to be prepared for it.

It’s also one of the longest fights as there are stages to it and it happens underwater making breathing difficult.

Here’s how you can defeat the rhino shark in Raft.

How to find the rhino shark

Before you can get to the rhino shark, you first need to complete the following steps:

How to defeat the rhino shark

As you go through the walkway, you’ll see a giant shark inside a big room. It has a horn in front of it, giving it the name rhino shark. 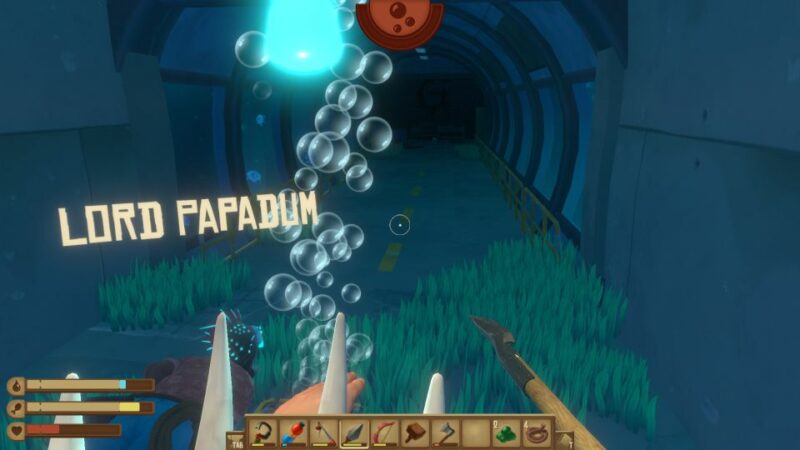 To defeat the rhino shark, you can’t use normal weapons. 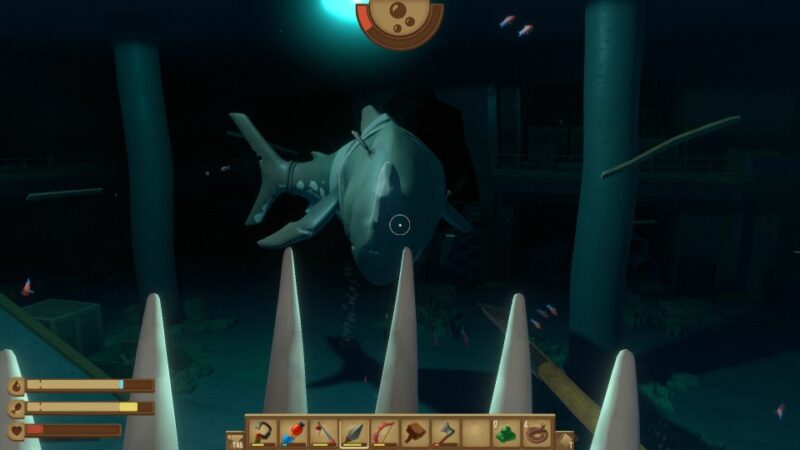 It is optimal that you wear flippers and an oxygen supply to make the fight slightly easier. Swim speed matters quite a bit here.

The first stage is in a big open room. There are four pillars inside and a couple of big holes while allows the shark to enter one hole and reappear from another.

Your job is to let the shark ram the pillars as it charges towards you. You need to lure the shark and as it attacks you, stand behind the pillar so that it hits the pillar instead.

Once the pillar cracks, there’s an empty space in the middle. 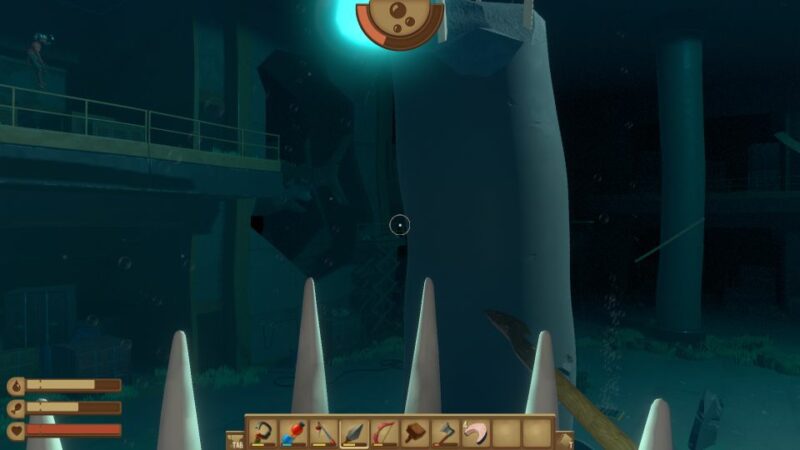 Pick up the explosive barrel from the middle. 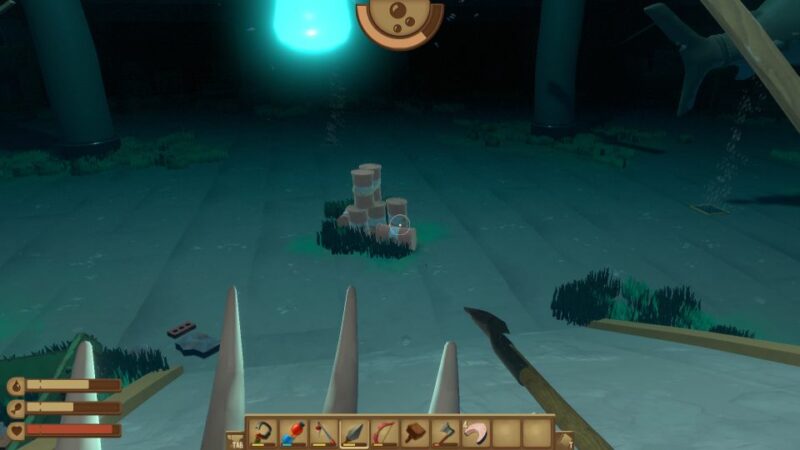 Place the explosive barrel on the broken pillar. 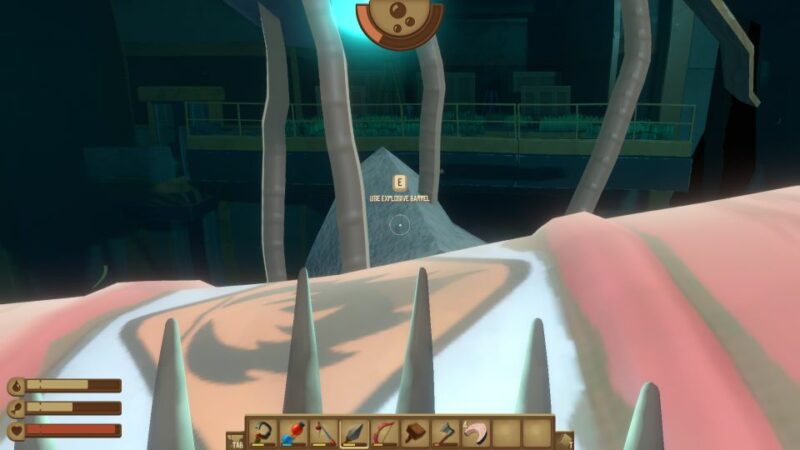 Let the rhino shark ram the pillar again, causing the explosion and the pillar is down.

Do the same thing for all four pillars. 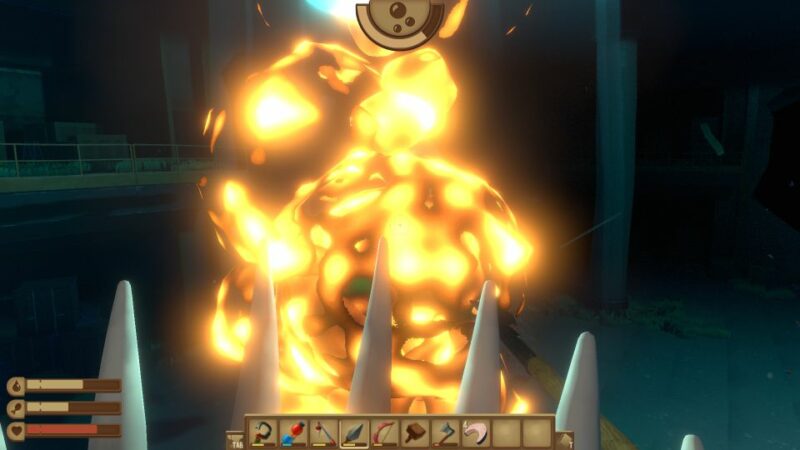 After all the pillars are down, swim up to the next floor. 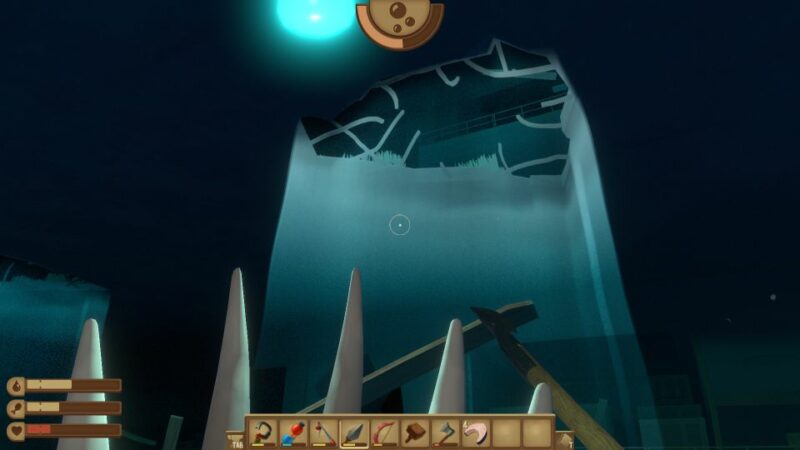 Here, you will find two pillars. The mechanism is the same.

However, the pillars here take two hits before you can place an explosive barrel. The room is also smaller. 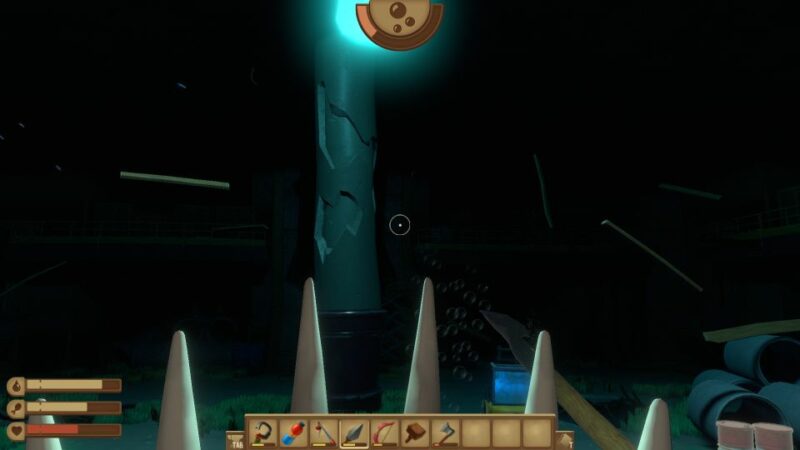 Once the two pillars are down, swim up to the next floor. 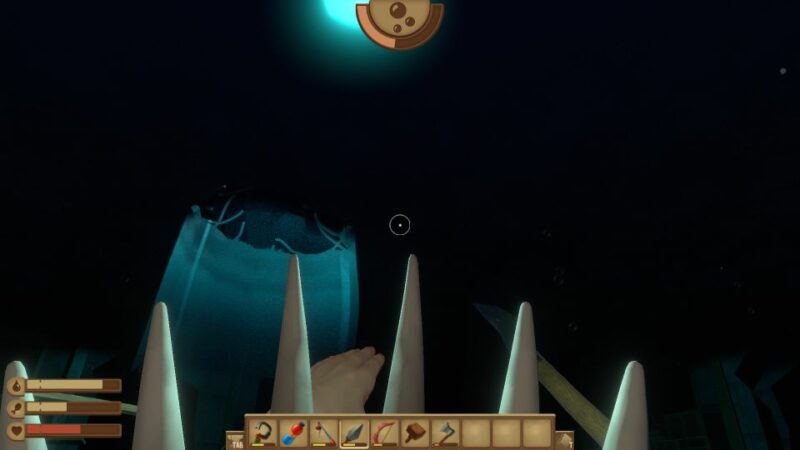 Stage 3 has 1 pillar but it’s stronger than the first two.

Like before, the aim is to destroy the pillar. After the rhino shark rams this pillar, it will die.

Remember to salvage the body to get a lot of shark meat and a rhino shark trophy. 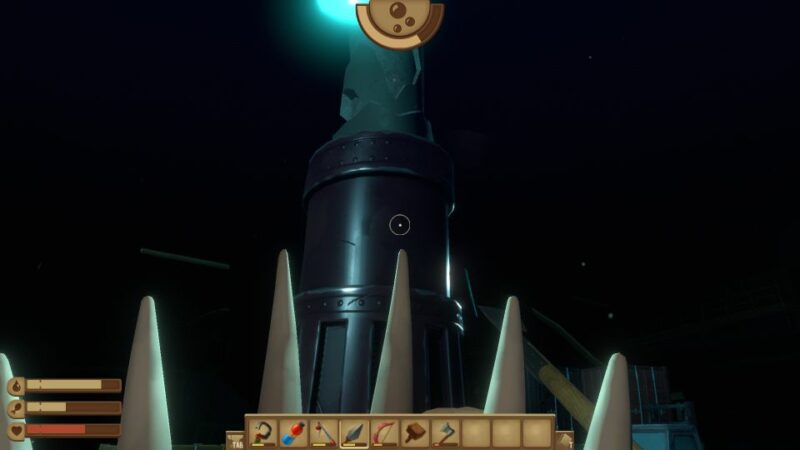 To exit the place, swim up through the hole. 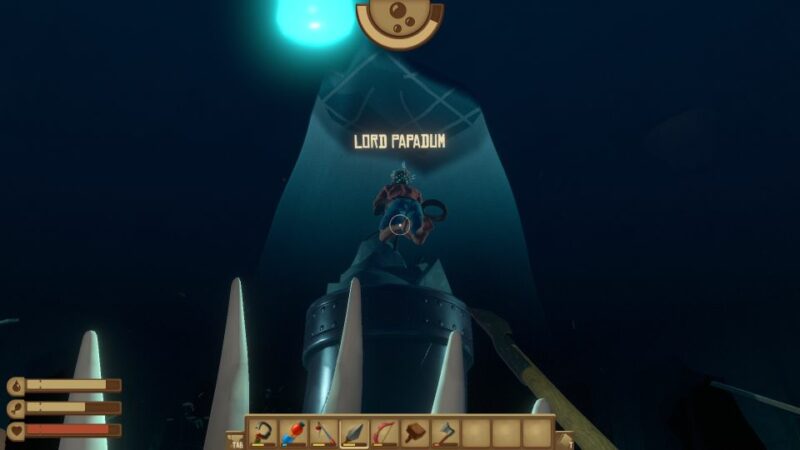 Look for stairs and resurface. 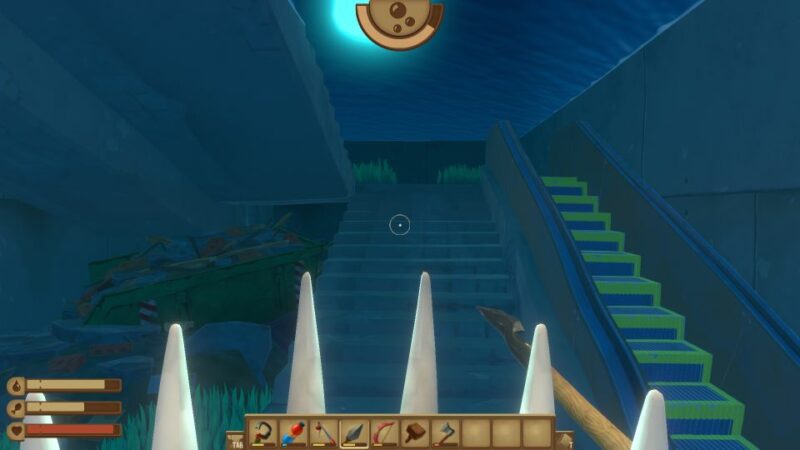 Walk up the stairs and you’ll find a room. The crane key and a wind turbine blueprint is here. 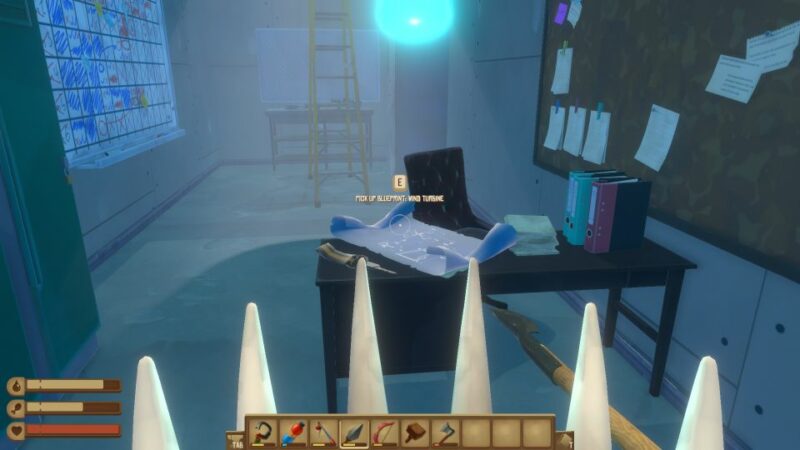 Finally, you can display your rhino shark trophy on your raft. It’s extremely huge compared to other trophies. 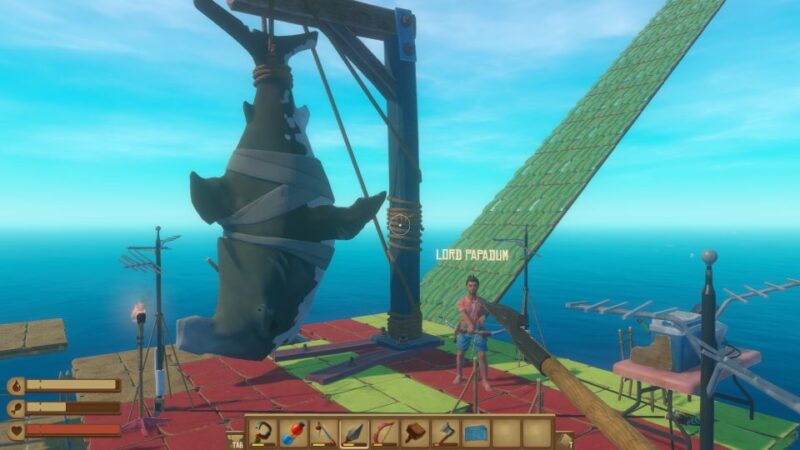 Raft: How To Use The Recycler

How To Find The Brunos Hammer – Raft Guide