Having a fireplace at home is crucial if you’re living in a winter climate or during winter. Apart from just increasing the heat at home, they also serve to improve the ambience of the room.

There are a few different types of fireplaces these days — wood-burning (traditional), gas or electric.

For this article, we examine the differences between an electric fireplace compared to the traditional wood-burning fireplaces.

The pros and cons of both will be listed.

The traditional fireplace uses real wood for burning to generate heat and create a cozy atmosphere.

These fireplaces are usually made of brick or stone and are pretty bulky. 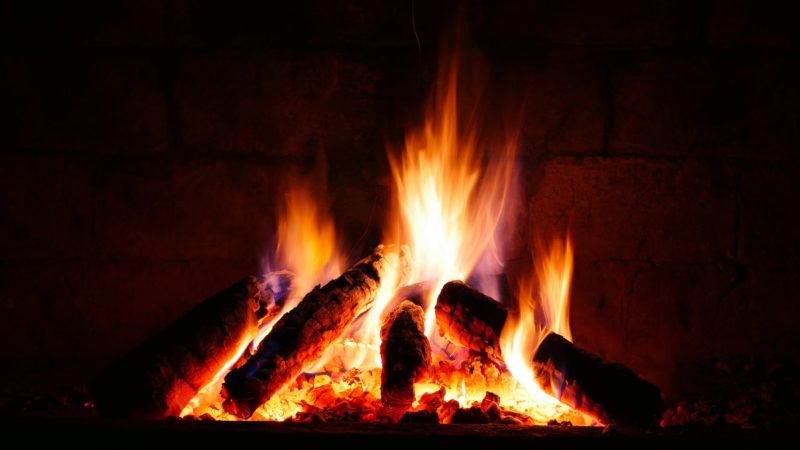 Below are some of the advantages of having a wood-burning fireplace.

After seeing the advantages, you also have to examine the disadvantages of the traditional method.

Next up, we have the electric fireplace. These days, it’s getting popular as it’s cheaper to set up.

Below, we have the advantages of having an electric fireplace.

While there are great reasons to get an electric version, there are also its disadvantages.

Whether you should get an electric fireplace or a traditional one depends on your preference.

Based on the pros and cons of each, you should be able to make an educated decision on it.