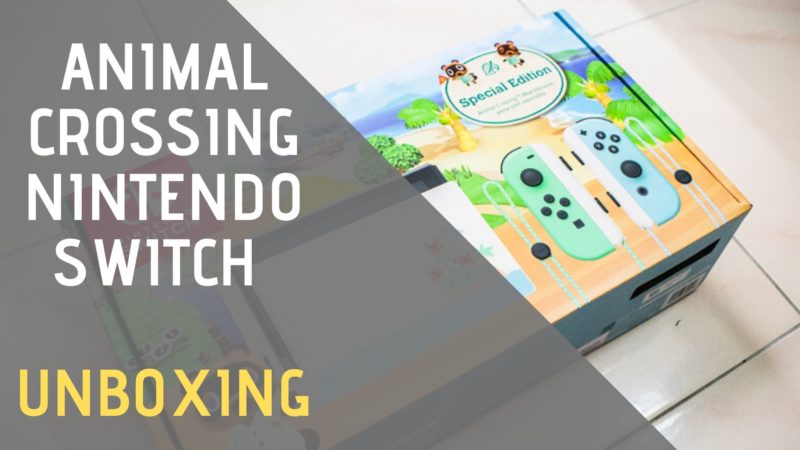 Nintendo Switch came out with a special theme for Animal Crossing: New Horizons and it has gotten pretty popular.

They created a rather light design and it’s been well received so far. That being said, there are some cooler designs that have surfaced online (especially on Reddit) where users painted their own Switches.

Regardless, here’s an unboxing of the original Animal Crossing: New Horizons’ Nintendo Switch.

Do check out the video below!

Inside the box, you will get the same items as you would in the regular Nintendo switch.

Moving Out Demo Is Out On The Nintendo Switch