The Favor is a side quest under one of the DLCs in Assassin’s Creed Odyssey.

Your task is to retrieve a note and eventually rescue Aiantides from being held captive.

Here’s a walkthrough of The Favor in AC Odyssey. 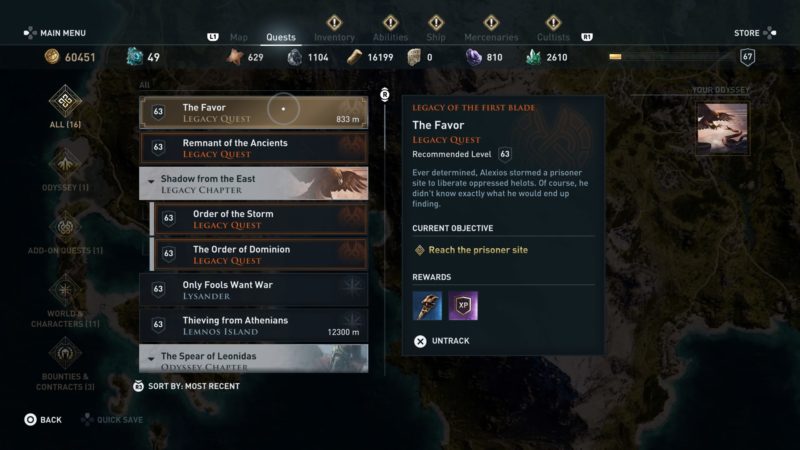 This quest is recommended for level 63 and above, but it depends on your own level.

To begin the quest, you need to find the note first. The exact location is shown in the map below, in Messenia. 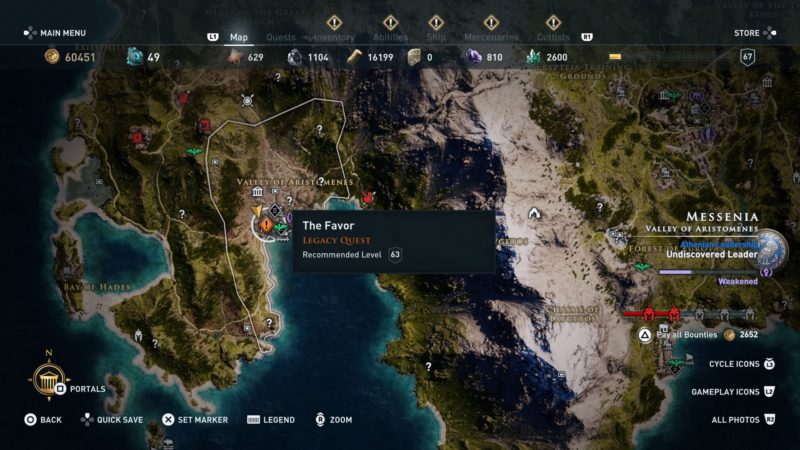 When you get there, you’ll notice many guards around the area. You have to enter the small building known as the Forge.

Stealth kill some of the guards on the way in. 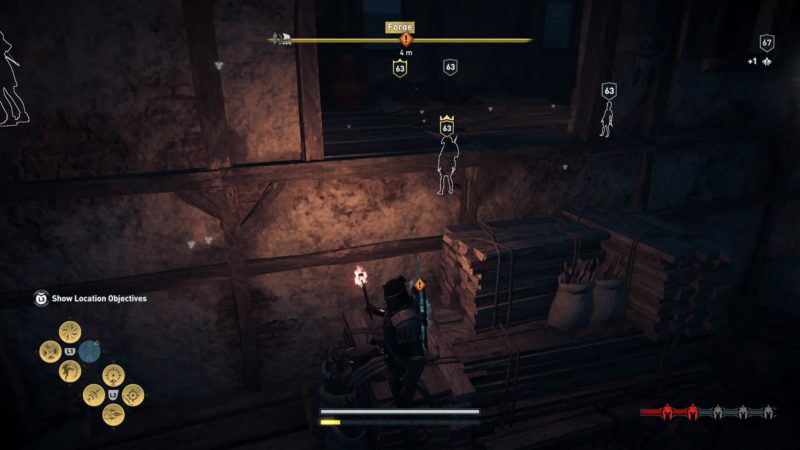 You will find the note at the ground floor of the building. 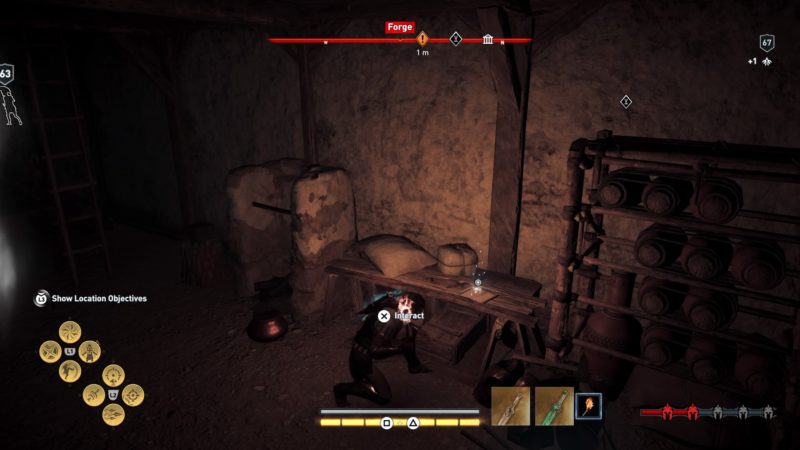 The note mentions about a person held as a prisoner. Get to the location shown in the map below, at Exile Hills. 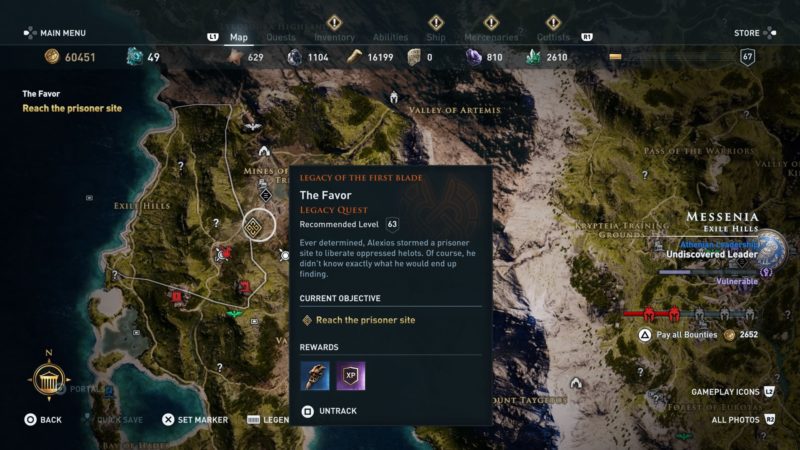 As you get there, you’ll see Aiantides, the NPC from the earlier quests.

Go towards him and free him. 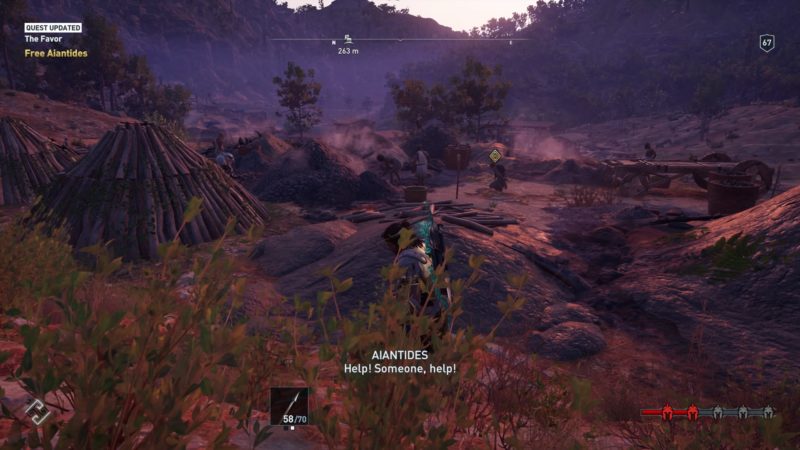 After he’s freed, some guards will come and attack you. 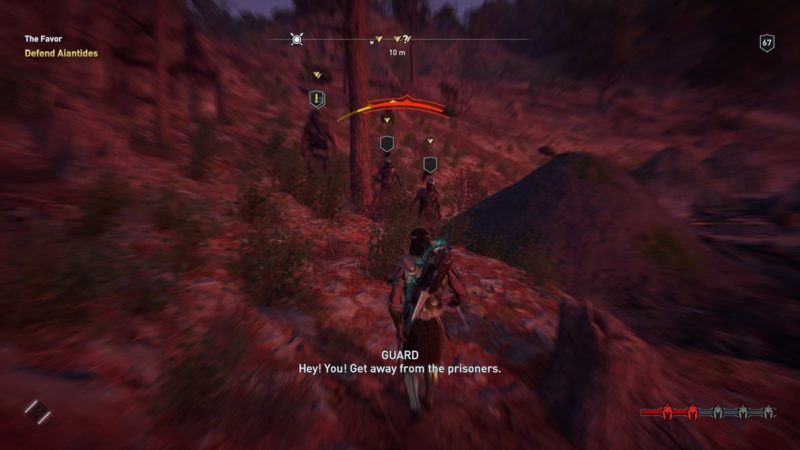 Once the guards are dead, talk to Aiantides. 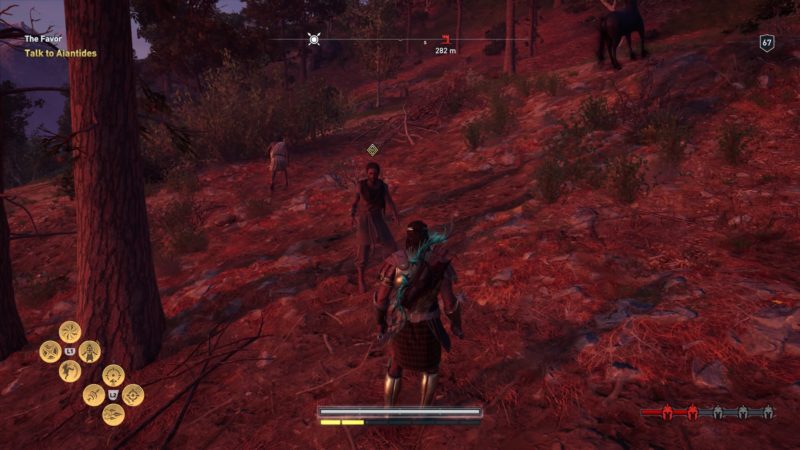 During the cutscene, you can choose to either recruit him on your ship, or leave him be.

I personally chose to release him, free from debts. He was the one who kept leading you to treasure via maps. 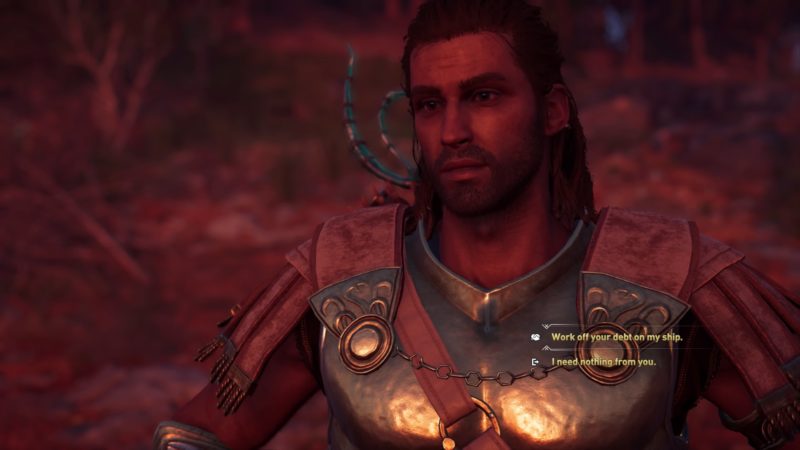 Once again, you have to find his treasure. The exact location of where you need to go is shown below. 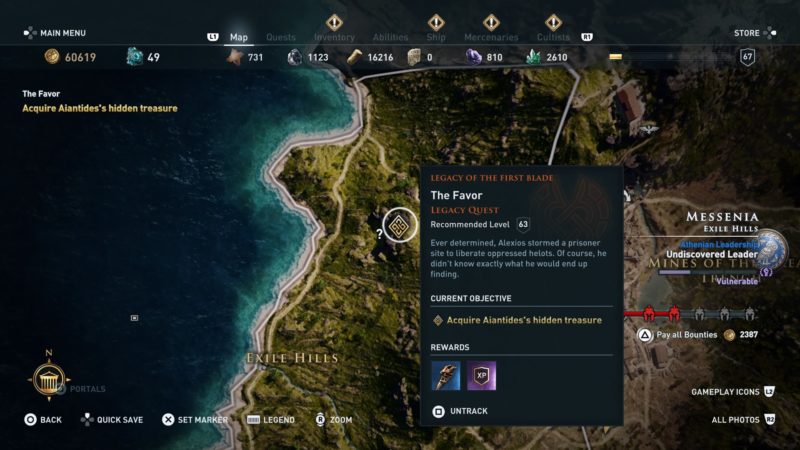 You will reach the Giant Boar Hideout, filled with boars. 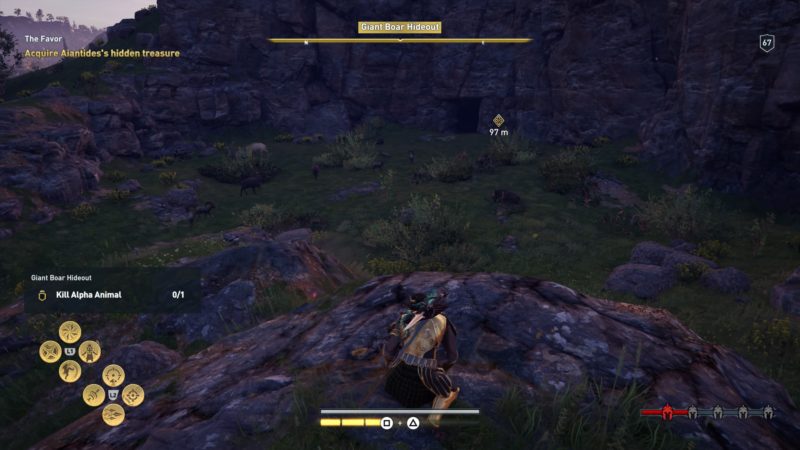 You’ll probably need to kill all of the boars first. 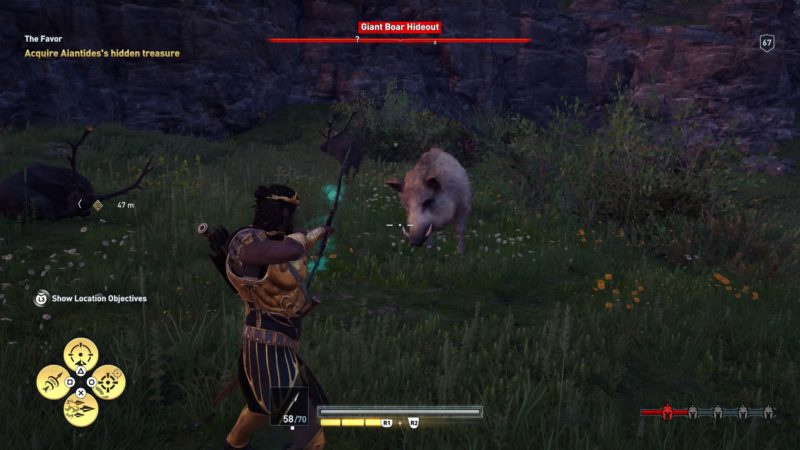 Once the area is clear, enter the cave. 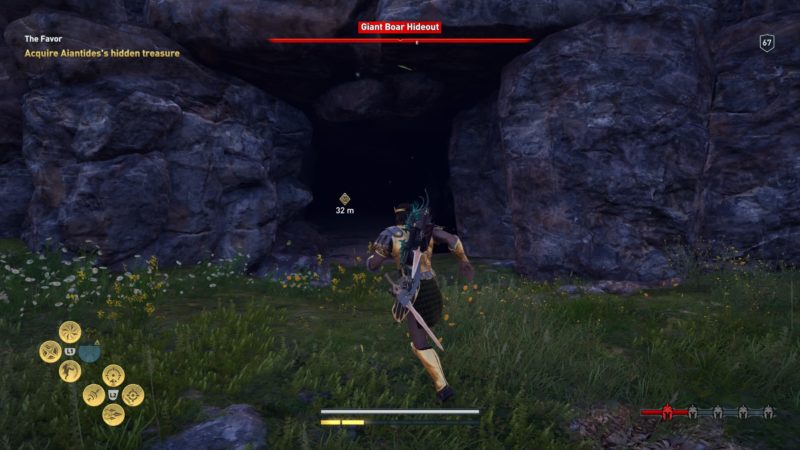 You will find the ‘treasure’ here. 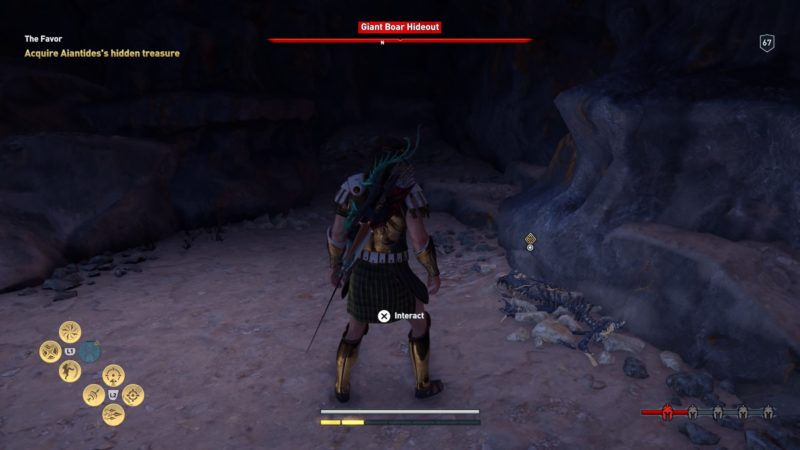 The quest completes here and the treasure is just a weapon ‘The Bludgeoner’. 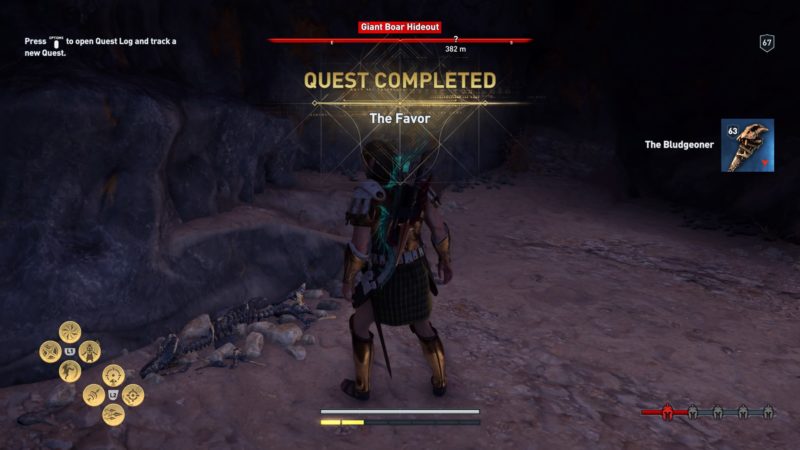