Convince Shopkeepers Utd to play football is one of the main quests in Soccer Story.

You will need to help them sell overpriced items to four different buyers and find their land deeds hidden by Soccer Inc.

Here’s a walkthrough and guide of Convince Shopkeepers Utd in Soccer Story. 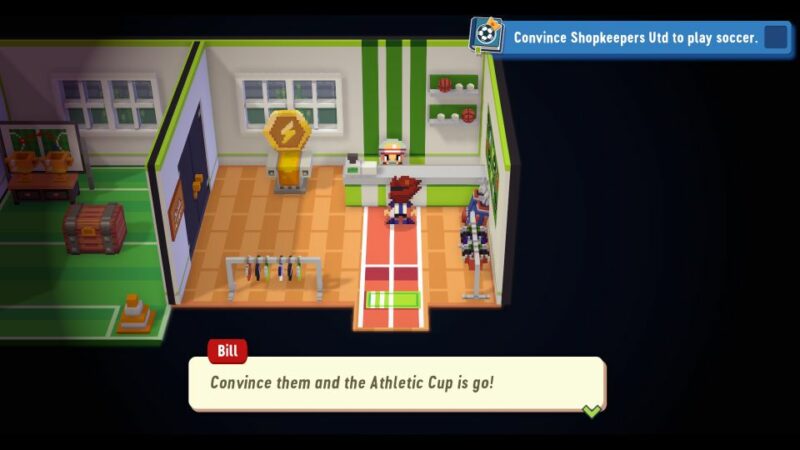 Talk to the captain of Shopkeepers FC

The captain is the lady standing beside the chest in the middle of four shops. Talk to her to begin. 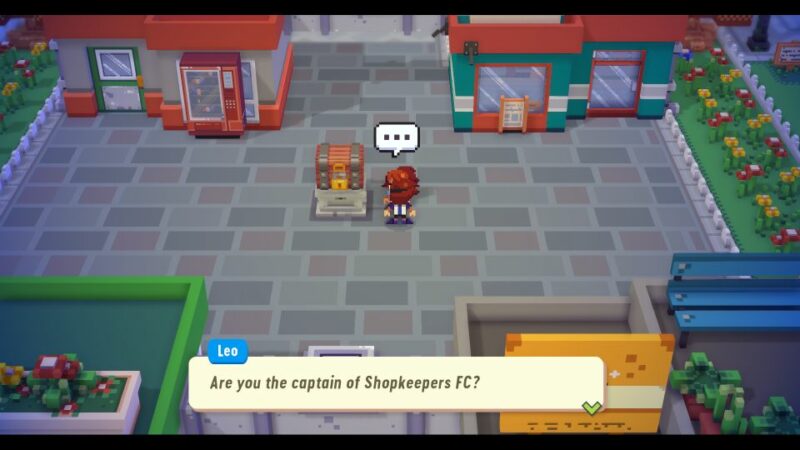 Then, talk to all four of the shop owners. You will receive a bone ice cream, ice, jam and energy drink. 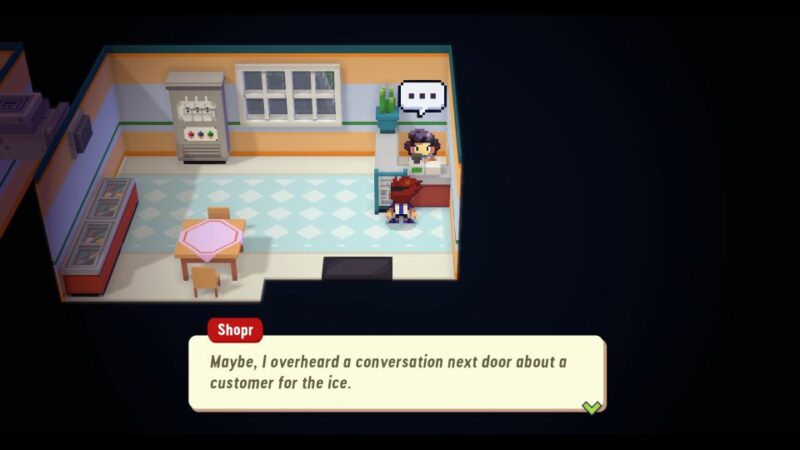 Where to sell ice

You can sell ice to the guy at the northwest corner of the beach region. You’ll need to swim there. 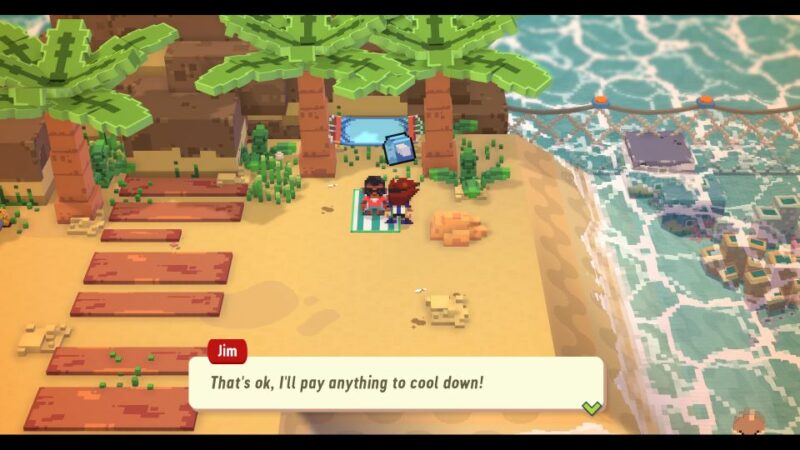 Where to sell energy drink

You can sell the energy drink to the same guy from the Care Home in an earlier quest. 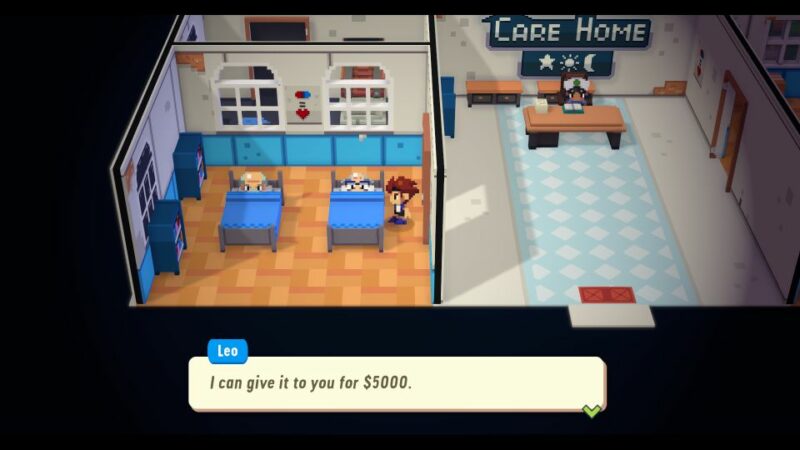 Where to sell expensive jam

Go to your teammate Panda at the stone circle in Woodland to sell the premium jam to him. 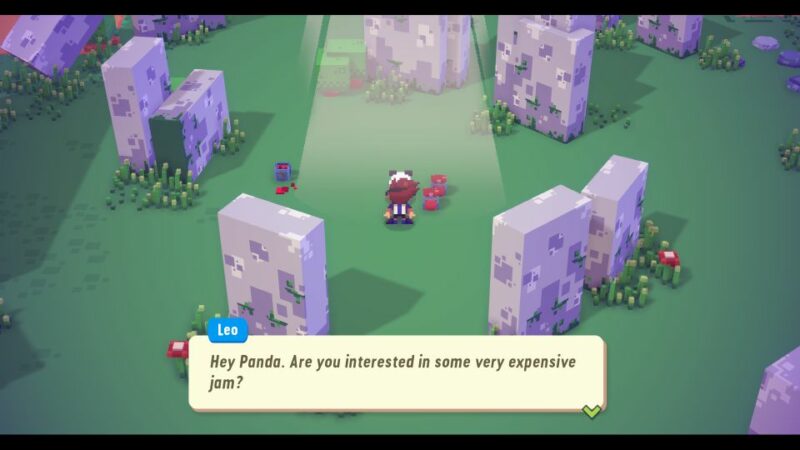 Where to sell bone ice cream

Talk to Piglet at Woodland to sell the bone ice cream to her. She’s the one who gave you the shovel to dig the ground. 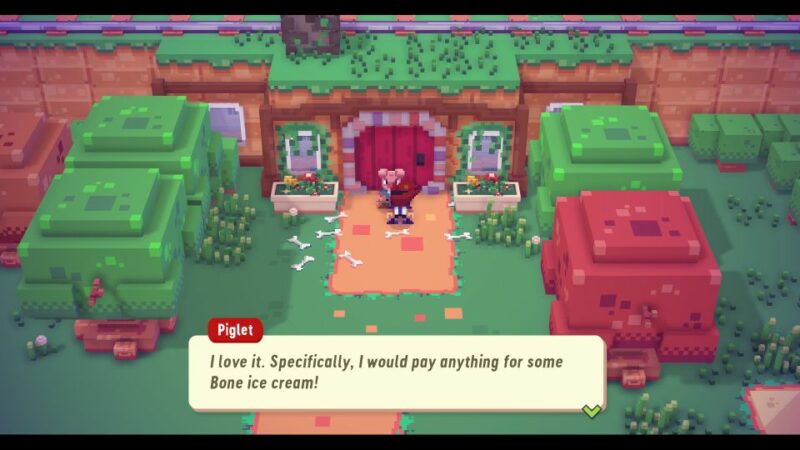 Return to Captain Shopz after selling all four of the overpriced stuff. 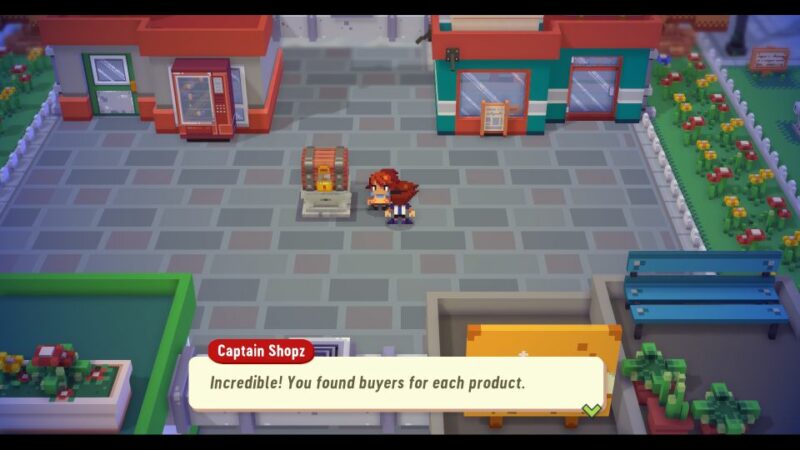 Now, talk to all four owners again to get clues on where Ms Business hid all of the land deeds. 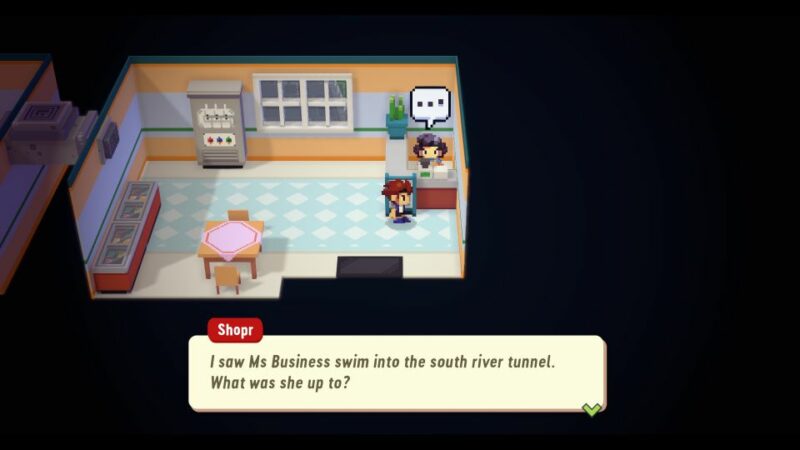 First of all, head to the gym. You can dig for the clue on the left side of the gym (image below). 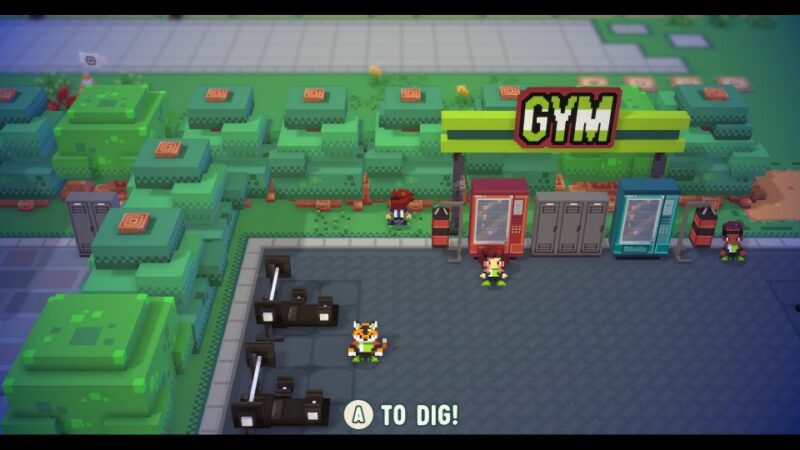 The second one is near the tunnel on the river. You just need to go to the eastern side of Athletic Zone and enter the river.

Swim all the way south and you’ll reach a tunnel.

Keep swimming inside the tunnel until you reach a path to exit the river and reach a goalpost.

The land deed clue is in front of the goalpost. 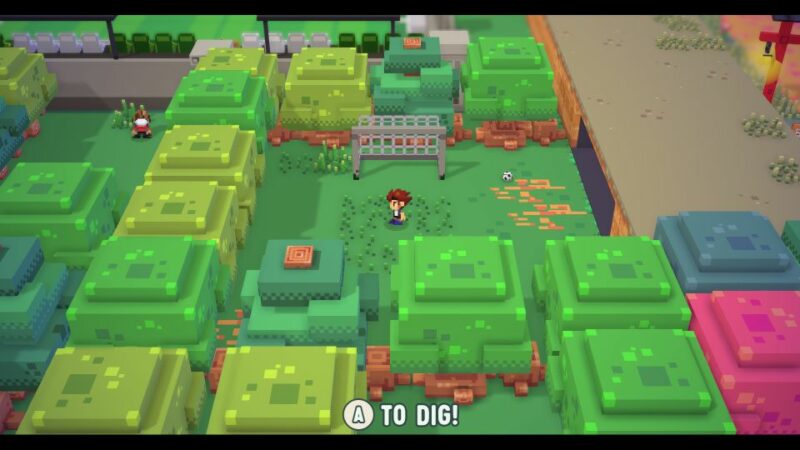 The third one is behind the podium at the hurdles field. 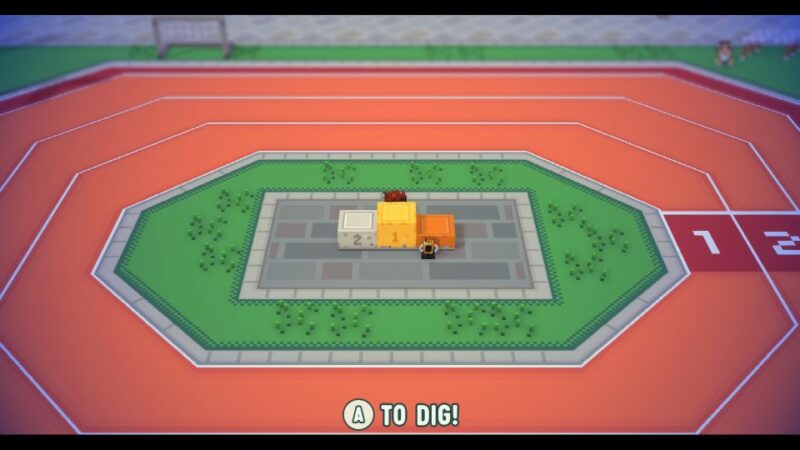 For the fourth clue, go to the football field and dig in the middle. 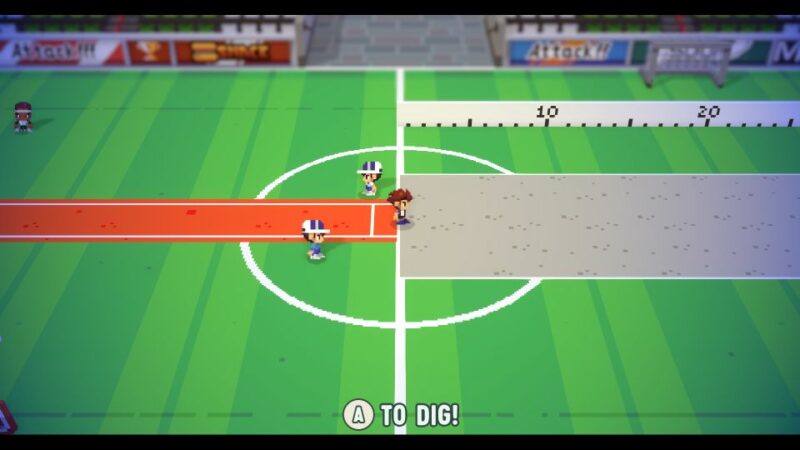 How to get all the land deeds

After getting all the clues, you can now slowly get the land deeds back. 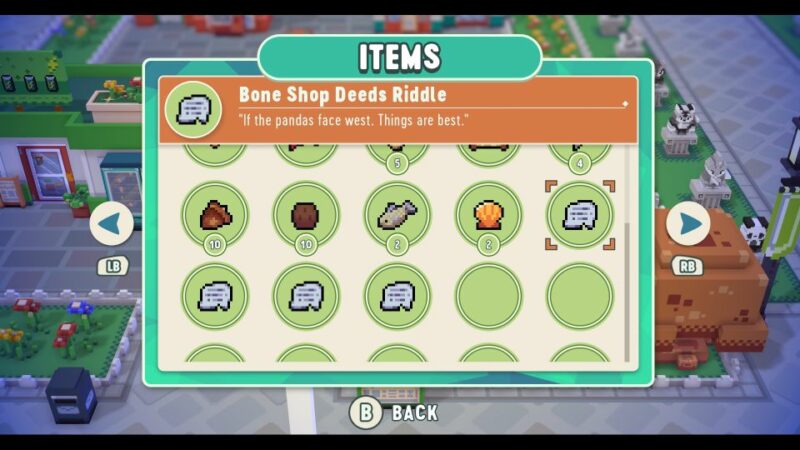 This one refers to the statues in the middle of the Athletic Zone.

There are three panda statues. Rotate them all to face west (left). 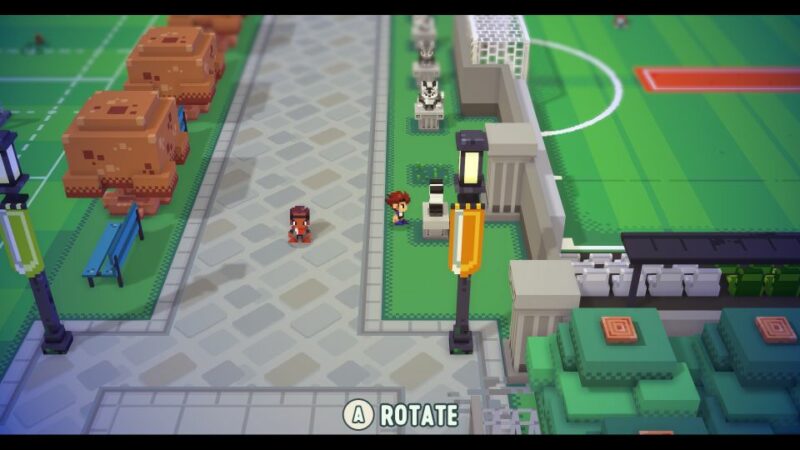 The chest at Shopkeepers Utd will open and you can take it. 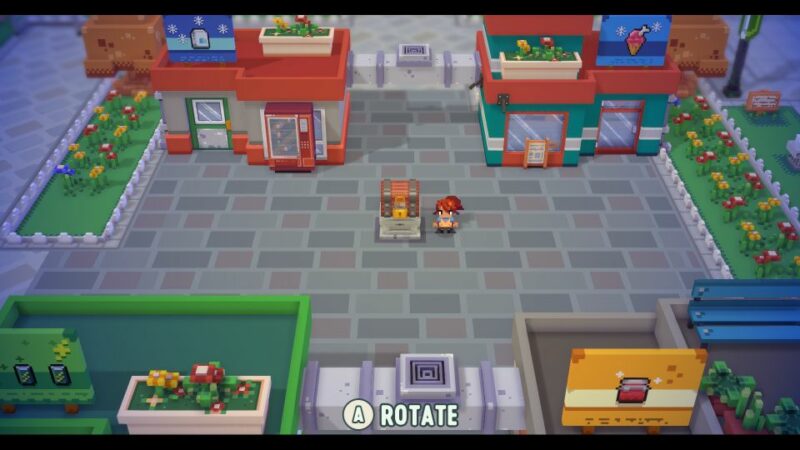 The one for Ice Shop Deeds Note has to do with the lamp posts near the fountain. 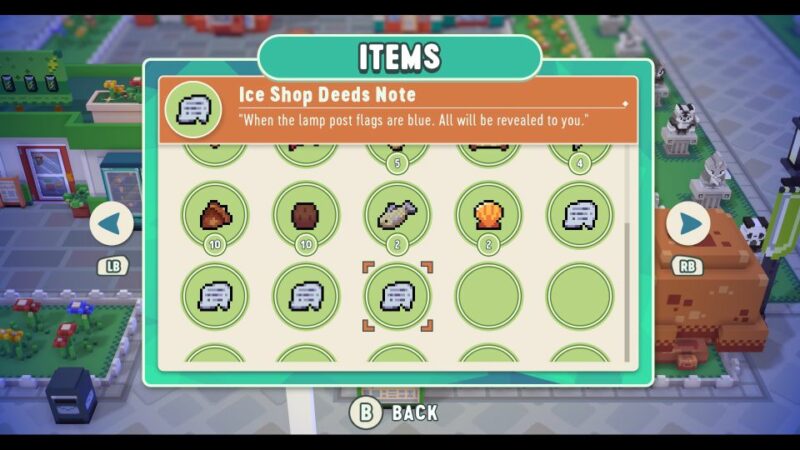 There are four lamp posts surrounding the fountain. Shoot the ball at them until they all turn blue.

You have to also turn the lamp posts north and south of the fountain to blue, meaning 12 lamp posts in total.

The chest will then open. 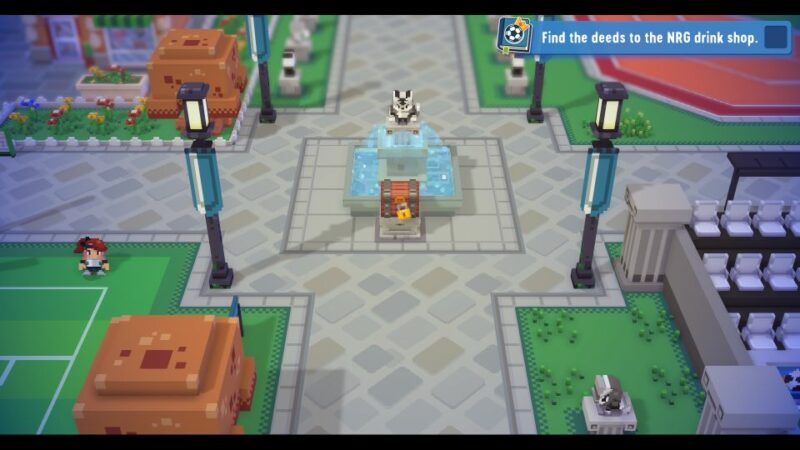 The third one for the NRG Drink Shop has to do with the locker at the gym. 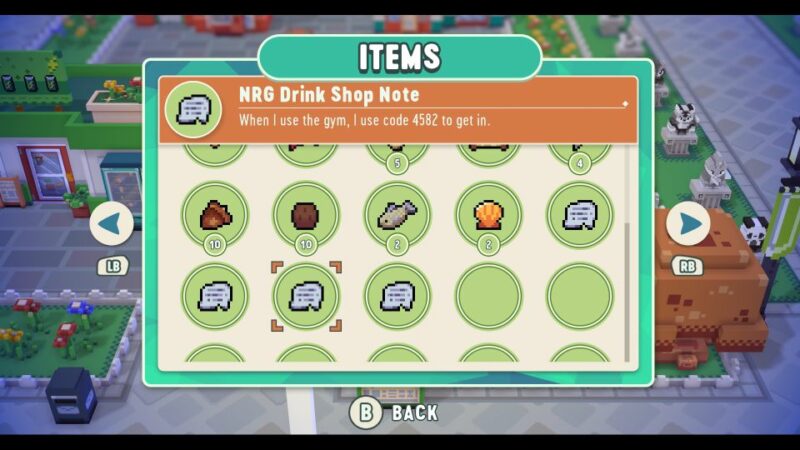 The password is 4582 and the chest beside the river unlocks. 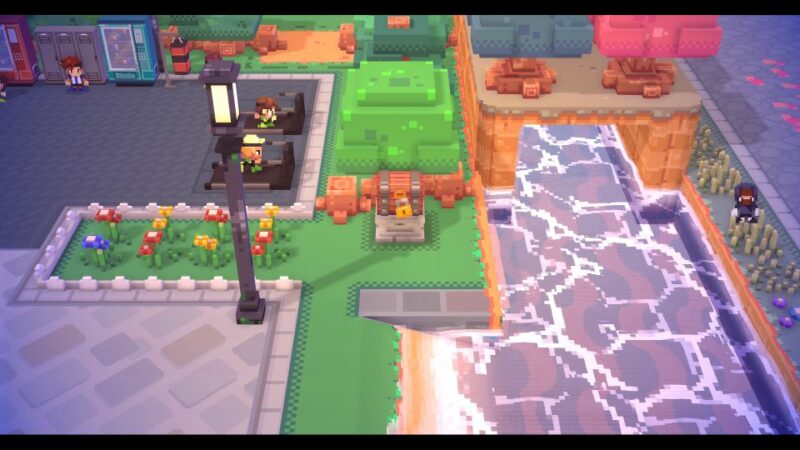 The fourth note which is for the Jam Shop Deed has to do with the two closed shops at the northern part of Athletic Zone. 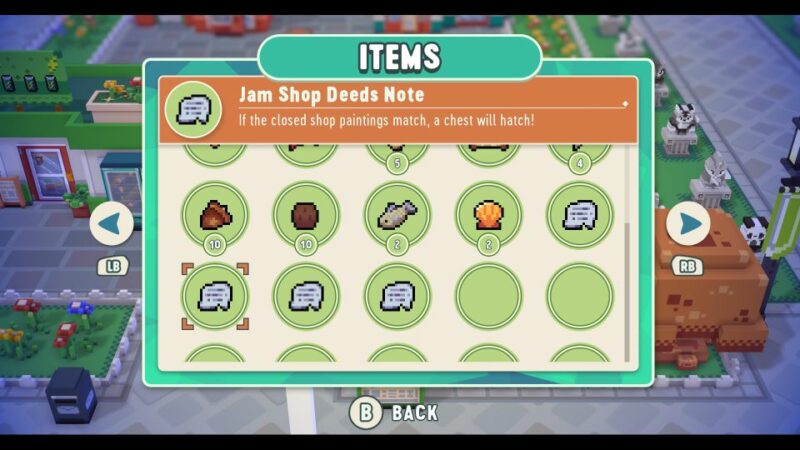 Enter both of the shops and change the paintings so that they match. It probably doesn’t matter which painting as long as all six of them match. 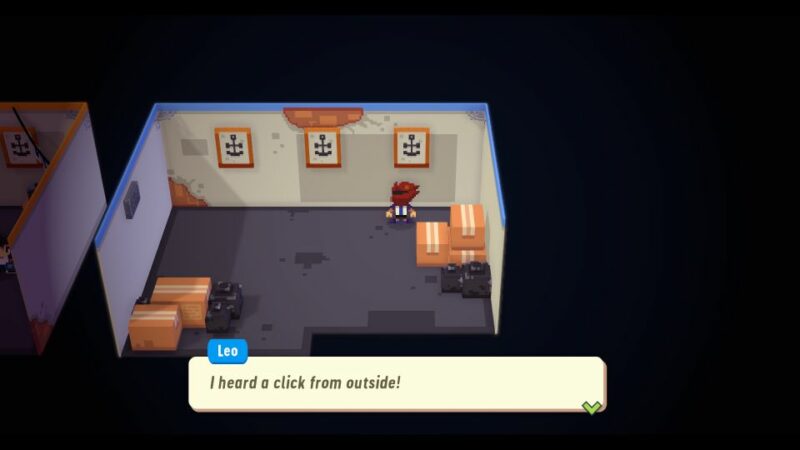 The chest in between the two shops will unlock. 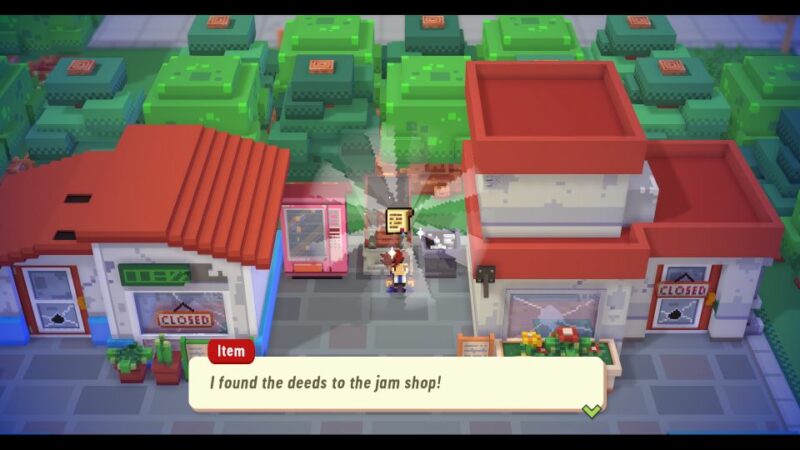 Go back to the shop owners to return the deeds and talk to the captain.

Then, go back to Bill so that he will allow you to play for the regional cup.

Soccer Story: How To Get Into Athletic Zone’s Gym