Lego Speed Champions is the newest DLC in Forza Horizon 4 which gives you access to a new world.

Similar to the main area of Forza Horizon 4, this Lego DLC also has some influence boards in it.

Here are all of the influence board locations in Lego Speed Champions.

As I’ve no idea how to totally zoom out and get a full map in one screenshot, here are multiple screenshots on the influence board locations.

It starts from the top to the left and to the bottom, and goes up from the bottom to the right side of the map. 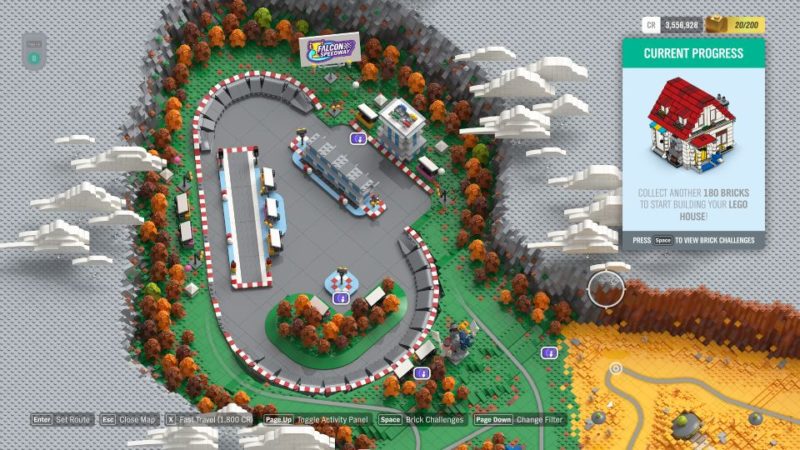 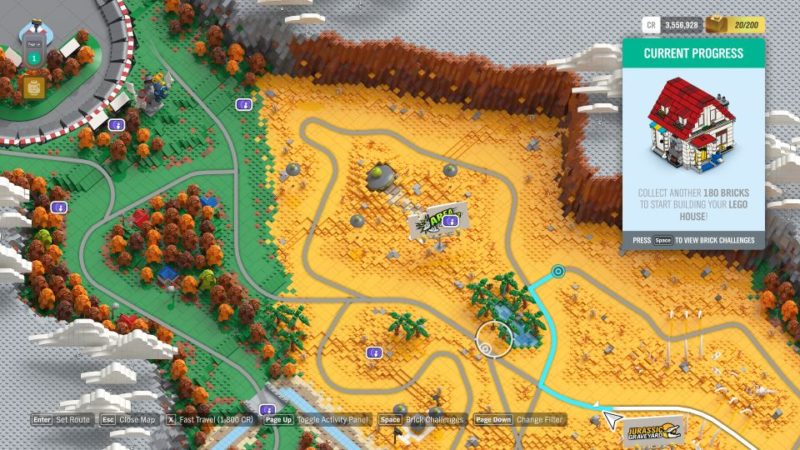 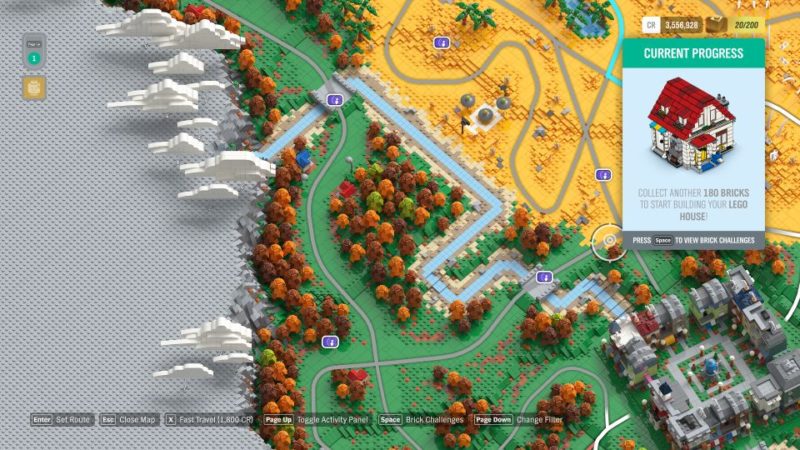 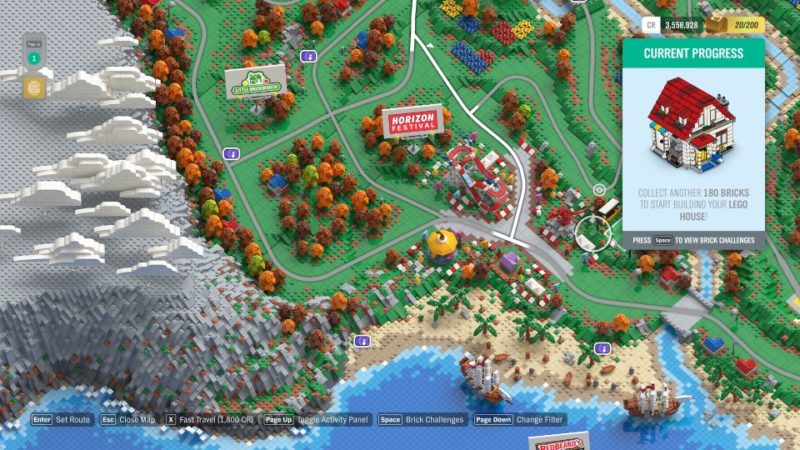 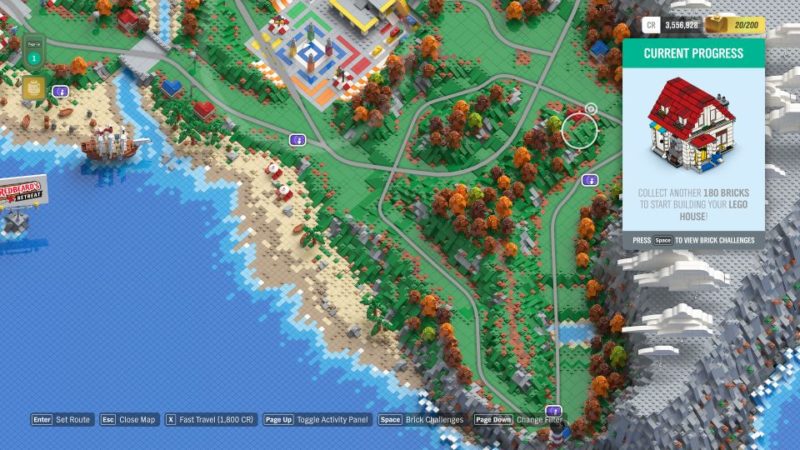 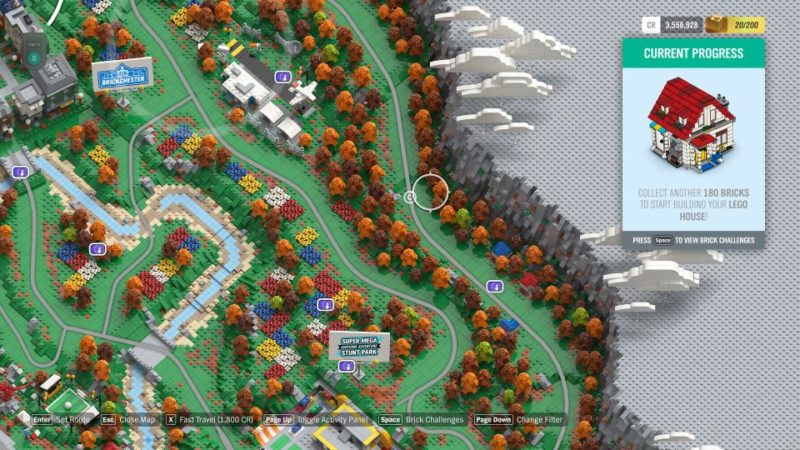 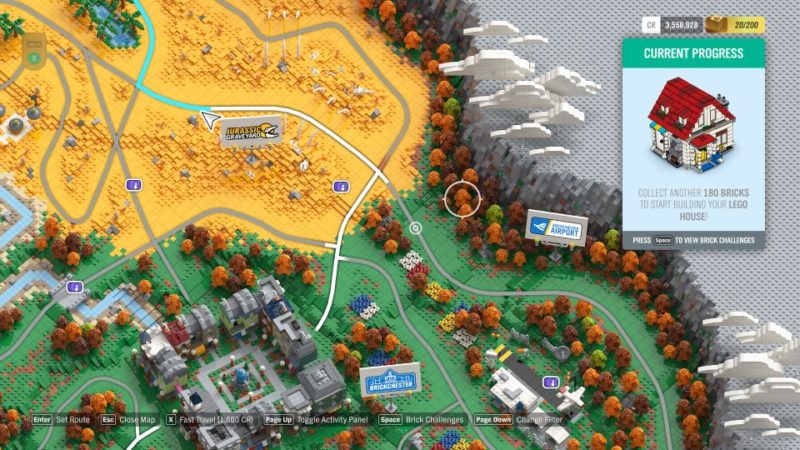 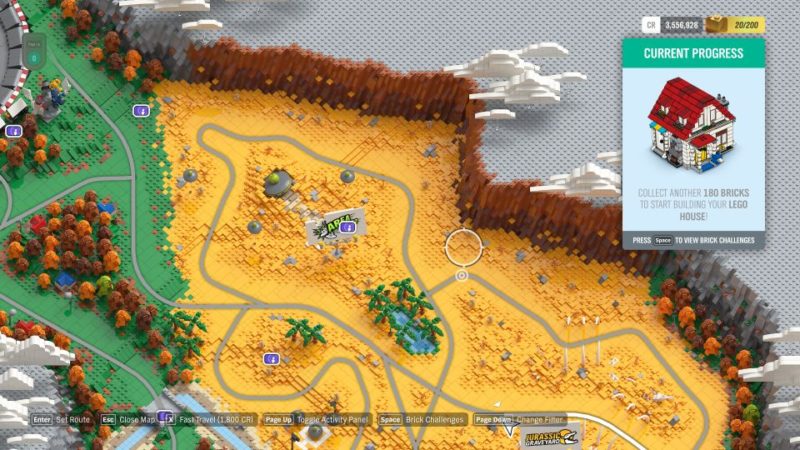 And that should be all of the influence boards.

Edited: I received a random email from Duncan and he helped to compile a full map using the screenshots below: 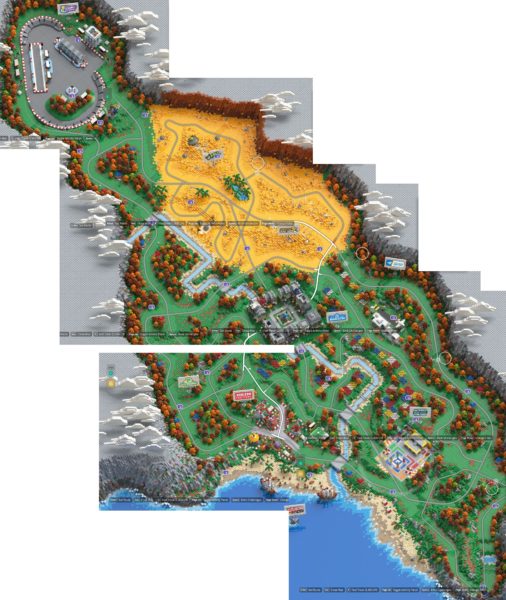