Break the Sword Cemetery Seal is a World Quest available in Mondstadt in Genshin Impact.

Your task is to break the tri-seal at Dadaupa Gorge and claim the treasure.

Here’s a walkthrough and guide of Break the Sword Cemetery Seal in Genshin Impact. 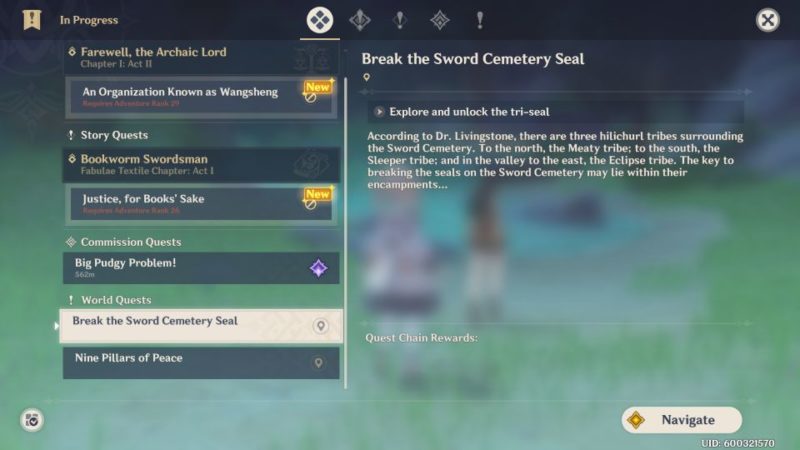 To begin the quest, head to Dadaupa Gorge, as shown in the map below. 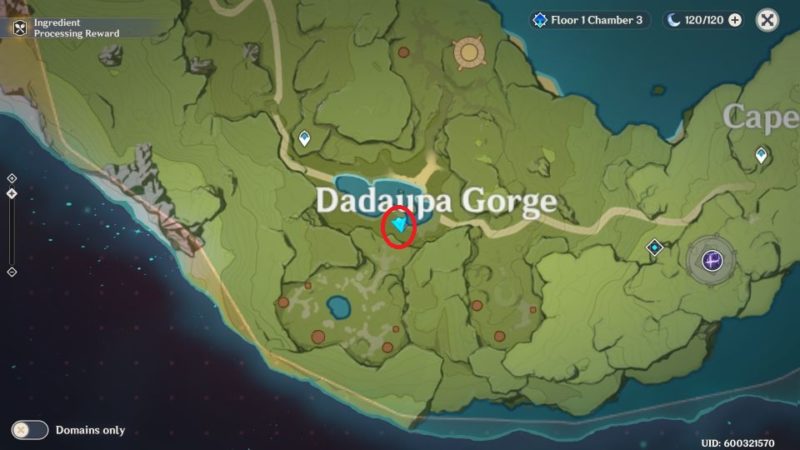 Talk to Dr. Livingstone who is observing the tri-seal barrier. She’ll tell you about the three hilichurl tribes, i.e. Meaty tribe, Sleeper tribe and Eclipse tribe.

You have to defeat the tribes and activate the monuments at each tribe camp to break the seals. 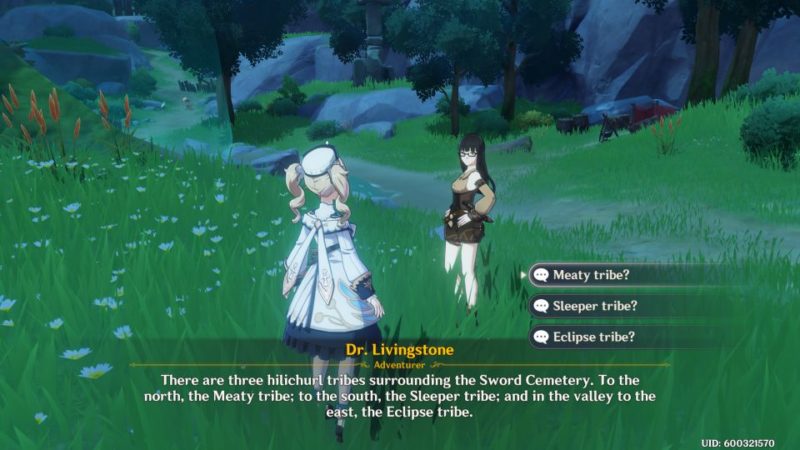 The Meaty tribe is located north of the treasure, as marked by the red circle below. 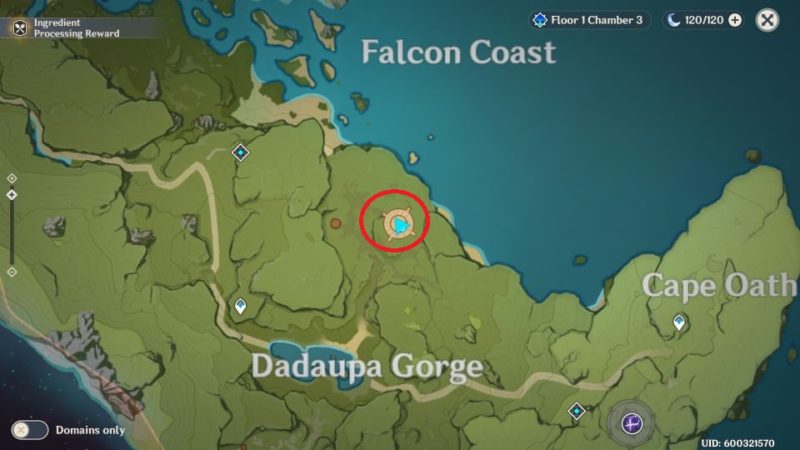 You will find an arena here. Press “Into the Fray” to begin the challenge. 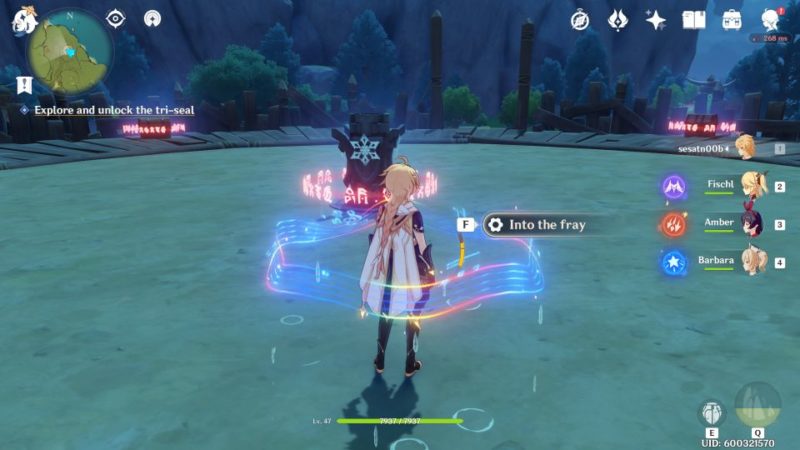 You have to defeat ten enemies in total within a certain time limit to win the challenge. 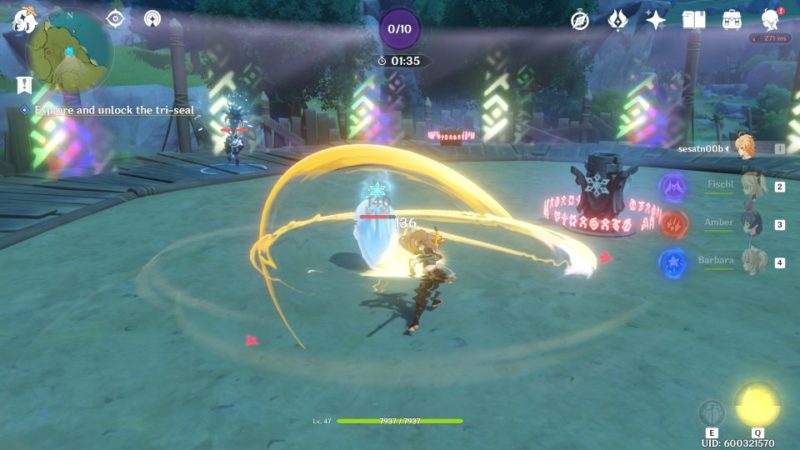 After beating the challenge, use a cryo character to activate the cryo monument. 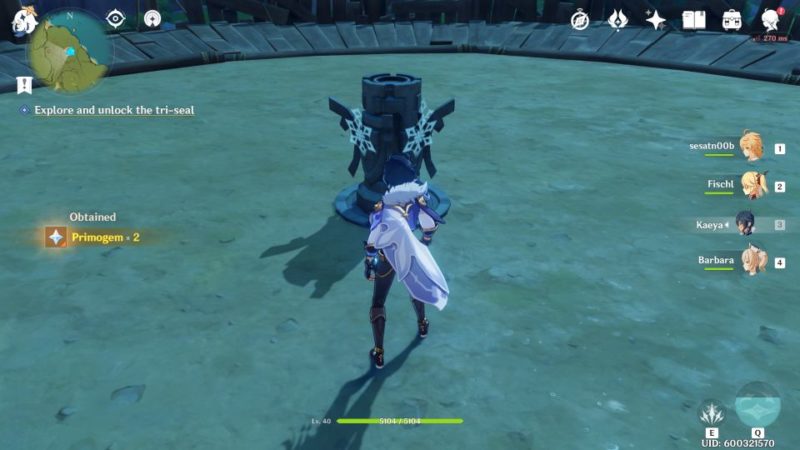 The next one is the Eclipse tribe seal. The exact location is shown in the map below, marked by the red circle. 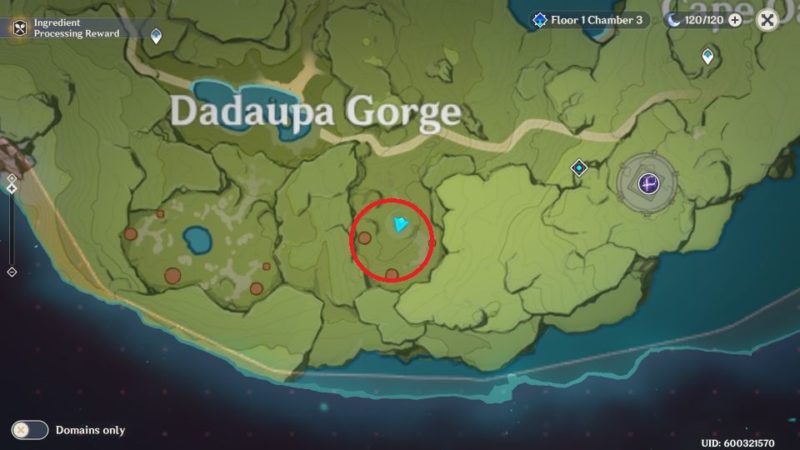 You will see an Abyss Mage, a mitachurl and some hilichurls waiting at the ‘arena’.

Defeat them all to unlock the pyro monument / statue. 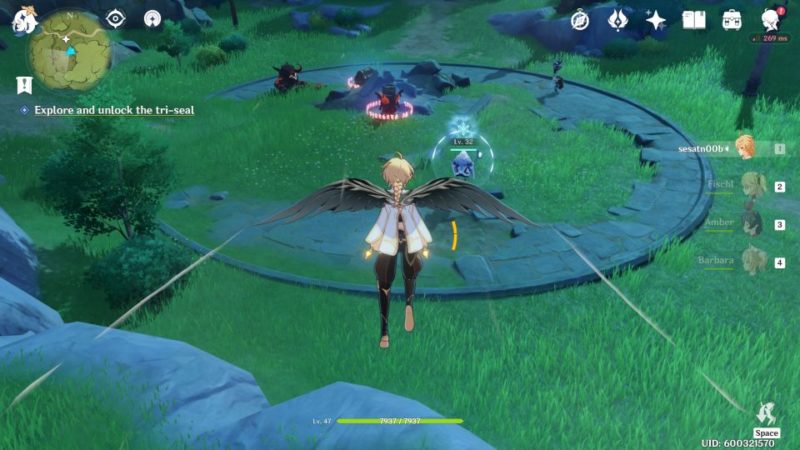 Use a pyro character to activate the monument. 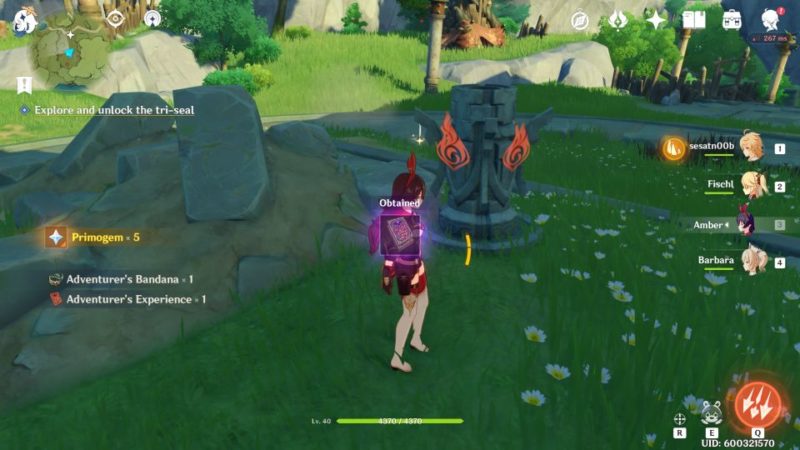 The last one is the Sleeper tribe to the south of Dadaupa Gorge.

Its exact location is shown below, marked by the red circle. 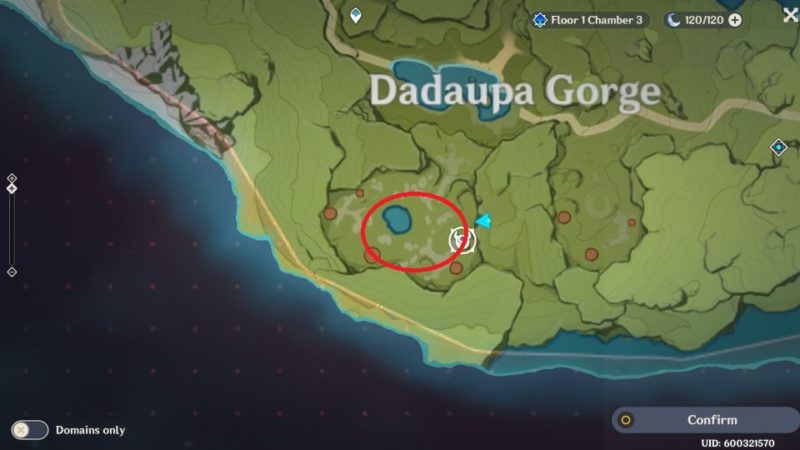 As you arrive, you should see a rather big camp area / settlement.

There are hilichurls at each guard tower.

You just need to defeat the enemies surrounding the big tree which is inside the pond. 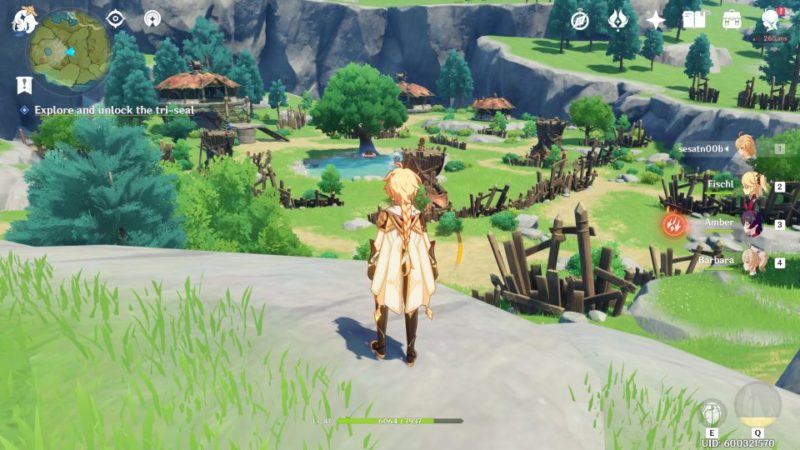 After the enemies are gone, use an electro character to activate the electro statue. 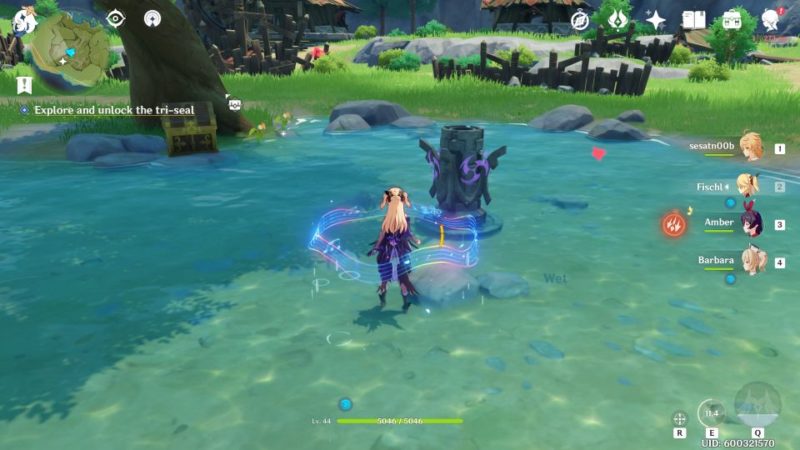 Go back to the center of Dadaupa Gorge as the tri-seal is gone.

Collect the Luxurious Chest. You will get a weapon prototype and other items like a 4-star artifact. 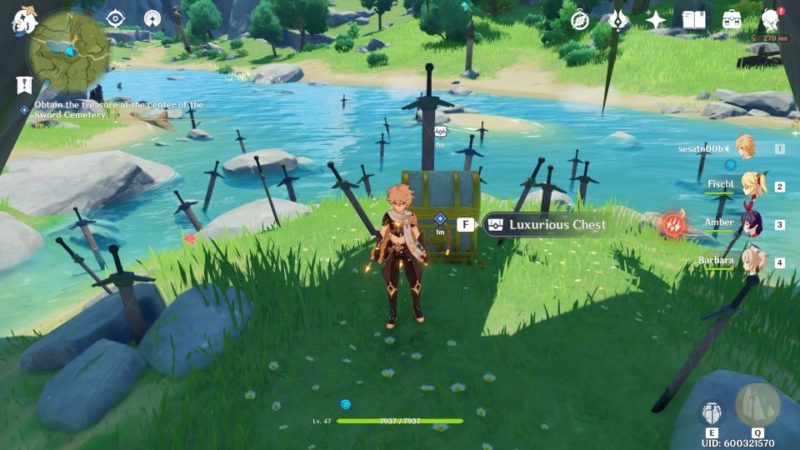