Bloggers claim to publish these income reports for various reasons. Some say they want to be accountable to themselves. Another reason is that income reports may inspire prospective bloggers and show that making money blogging is possible.

What many bloggers don’t mention is how these income reports generate even more affiliate sales for them. Yes, point them to the how to start a blog page and get a Bluehost or SiteGround hosting plan. Then, you may need ConvertKit and some blogging ebook / course that will help you to succeed.

All of those are affiliate links. There’s nothing wrong with making affiliate sales, but do be honest with your readers of your intentions.

I published income reports a couple of times in the past and in those reports I made my intentions clear. Among all the other things, I would also love to make affiliate sales from those reports.

What better way to make a sale on your hosting plan than to show that blogging earned you XXXXX this month?

I truly respect those who are fully honest in their income reports.

Then there is another group of bloggers with really dodgy figures in their income reports.

So how do you identify a fake blog income report? 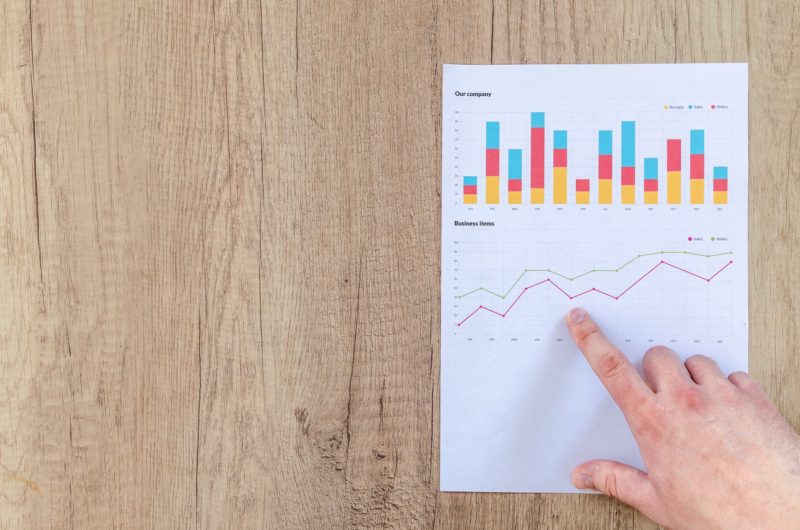 By fake, I mean the figures aren’t real or are super inflated just to impress readers and make sales.

Here are some of the points you may notice after reading tons of income reports.

1. The “I made four or five figures a month blogging in my 3rd month”

While it’s not completely impossible for a blogger to make a few thousand a month blogging in just a few months, it’s unrealistic.

Most of us who have been blogging for some time know how hard it is to build traffic, let alone make money from it.

Also, getting steady organic traffic from search engines takes a few months at the minimum.

I doubt it’s possible to make that much unless you’re selling a high-price product or made huge affiliate sales in just a few months.

That’s only possible if you have huge followings elsewhere. It may be possible on Pinterest if you’re able to get your pins on huge boards with massive followers.

All of this is not realistic for new bloggers. Even if it’s genuine, it gives a false impression to new bloggers.

Very, very few bloggers get to experience such success early on.

This was actually based on what I observed.

There was this blogger who claimed that she made thousands a month.

I actually read her income reports and was pretty impressed but skeptical about it.

One day, I saw her asking around in Facebook blogging groups if anyone could sponsor shared hosting or something related to that.

3. Most of the income isn’t even blogging

Some may have huge figures on their income report, but most of the income is actually from their online shop on a separate website.

I don’t see how that’s blogging income. That’s more like an online business that is not even connected to your blog.

But of course, grouping it together makes it a massive sum that inspires many. That’s the only logic I see from it.

Imagine this. If Jack Ma has a blog and publishes his BLOGGING income report where his income is mainly from Alibaba, does it make sense?

I would exclude certain services like freelance writing from blog income especially if your clients are from Upwork or similar platform. 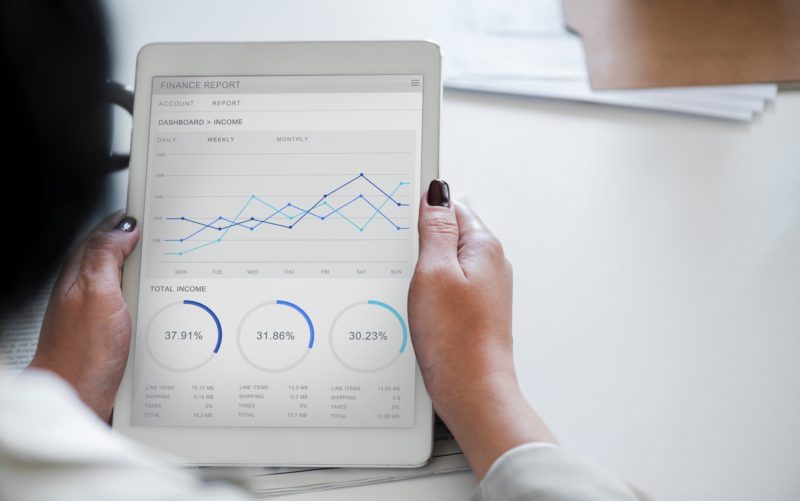 Back then, Awin was really appearing everywhere, in various income reports.

I don’t really notice it these days though.

To clarify, Awin is an affiliate network that hosts thousands of companies and they pay for referring new members to the platform.

Awin credits like $20 or more per referral but that amount is only earned if the referral actually earns a certain sum on the platform.

That means it’s going to take a long time before you make money from Awin referrals.

The weird thing is some of these bloggers made $2,000+ on their 2nd month or so.

I mean, it’s simply not realistic, given the time frame.

Most bloggers don’t even make further income from it, so how are you making income from your referrals in just your 2nd month?

5. I have no traffic yet make huge sales

This one is a little hard to prove. Some blogs that purportedly make huge earnings don’t even have an Alexa ranking or has a terrible one.

You can also use Ahrefs or other tools to check out the approximate traffic for some blogs.

The figure in Ahrefs may be around 3x less or much worse from the actual figures, so don’t take it as absolute truth.

Some might argue that these tools or Alexa doesn’t reflect the traffic on their blog, which is sometimes true.

What I’m trying to say is sometimes the income doesn’t seem realistic given the traffic and how new a blog is.

Furthermore, they are all figures without any proof to back it up.

I can do a fake blog income report if I wanted to but my conscience got in the way.

My income reports also have screenshots from the source (e.g. Mediavine).

Always take income reports with a pinch of salt

Even though income reports used to be inspirational to me, it’s getting more and more demoralizing these days.

It all depends on how positive or negative you see it.

As most income reports only contain figures and no screenshots or proof to back the figures up, take it with a pinch of salt.

In fact, take everything on the internet with a pinch of salt.

Also, a blogger’s success may not always be replicated the same way or in the same length of time.

Some take years to succeed, while a few may only take months.

How To Start A Blog In Malaysia

How To Go From Zero To 10,000 Monthly Page Views On Your Blog

Finding The Right Niche For Your Blog – Where To Start?