Arbitrum is one of the biggest layer 2’s (L2) on Ethereum and they’re supposedly going to do an airdrop of Arbitrum tokens ($ARBI) sometime in the future.

At the moment, there’s no public guideline on how to qualify for the airdrop but there are speculations.

Here’s how you can potentially qualify for the Arbitrum airdrop but it’s mainly speculative.

Disclaimer: The information provided on this website does not constitute investment advice, financial advice, trading advice, or any other sort of advice and you should not treat any of the website’s content as such. Do your own research and never invest more than you can afford to lose.

Is the $ARBI airdrop confirmed?

The airdrop is not official yet but will most likely come following Optimism. The CEO of OffchainLabs tweeted “The appetizer is always served before the main course” and that was when the Optimism airdrop occurred; hinting that Arbitrum is coming with a token too.

Crypto might be in a bear market at the moment so the airdrop may not be worth anywhere near what it would be during the bull market. Nonetheless, those who qualify can still keep the token until the next bull cycle. That is, if the airdrop is real.

How to prepare for the Arbitrum airdrop 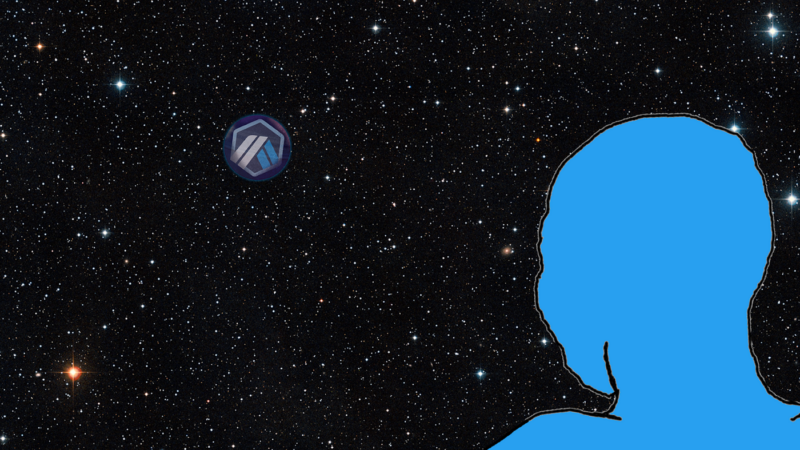 Arbitrum Odyssey is an eight-week event where users can bridge to Arbitrum, use the protocols on the L2 and gain NFT rewards. There may be no relation between the Odyssey and the potential airdrop, but it’s better to be safe than sorry.

The eight weeks are divided into the following 16 protocols:

We’re not sure what you have to do exactly for all these protocols yet but details should be released nearing the Odyssey timeline. There’s nothing much to do now for Odyssey until it comes. 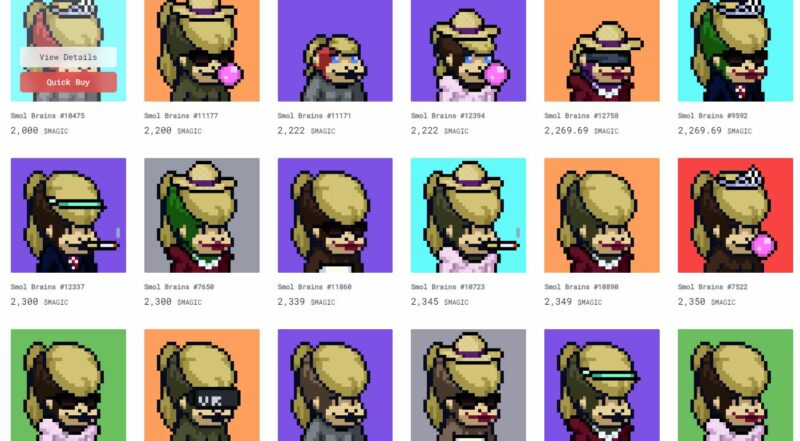 Most people would have entered the Arbitrum L2 by now as $MAGIC and TreasureDao is huge in the NFT world. Arbitrum is also known for the Smol Brains NFT and we’re not sure if those NFTs have any bearing on the potential airdrop. Some of the Arbitrum team members use Smol Brains as their Twitter profile pictures which led to further speculation.

The Arbitrum airdrop (if confirmed) is potentially one of the biggest airdrops that may come considering they have one of the highest total value locked (TVL) among the L2s.

The value of the airdrop would be much lower in a bear market but it might still be worth keeping for the next bull run. This is of course, assuming they’re still active and going strong in a few years.

You can also follow OlimpioCrypto on Twitter as he publishes plenty of ways to obtain airdrops regularly.