Captain Kiko is one of the NPCs you’re required to help in Zen Zone of Soccer Story.

You’ll find him in the graveyard area and only after you’re done with helping the senseis.

Here’s a walkthrough and guide of helping Kiko’s ghost friends in Soccer Story.

Use the camera to discover Captain Kiko and talk to him to begin. 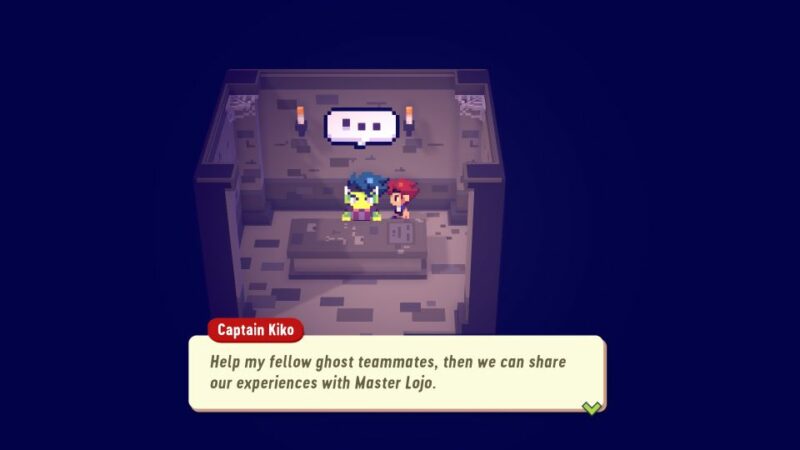 Use the camera to find three of his ghost friends in the graveyard area.

One of the ghosts will ask you to free his friends trapped in two trees in Zen Zone. 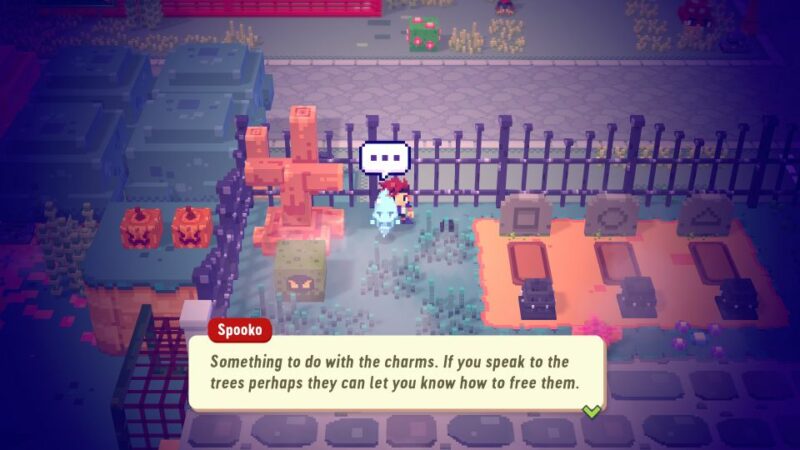 Go to the nearest tree Treede and he’ll tell you to find his friend trapped in the northern tree. 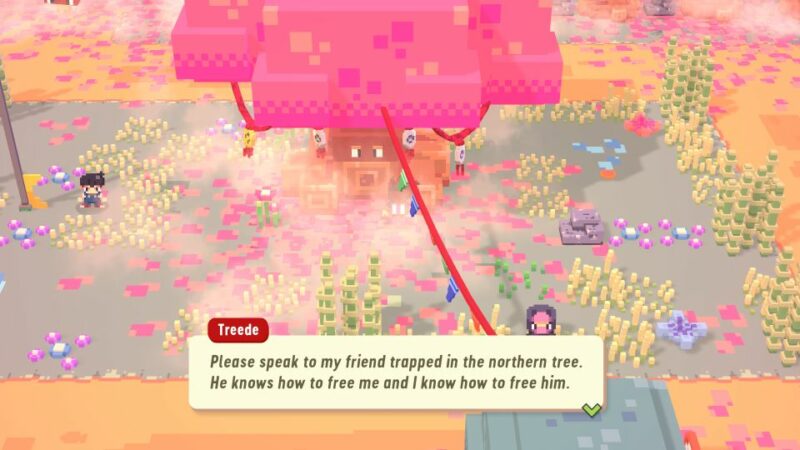 Now, go to the northern-side tree.

To free the northern tree, talk to him first.

Then, you will notice four golden charms. 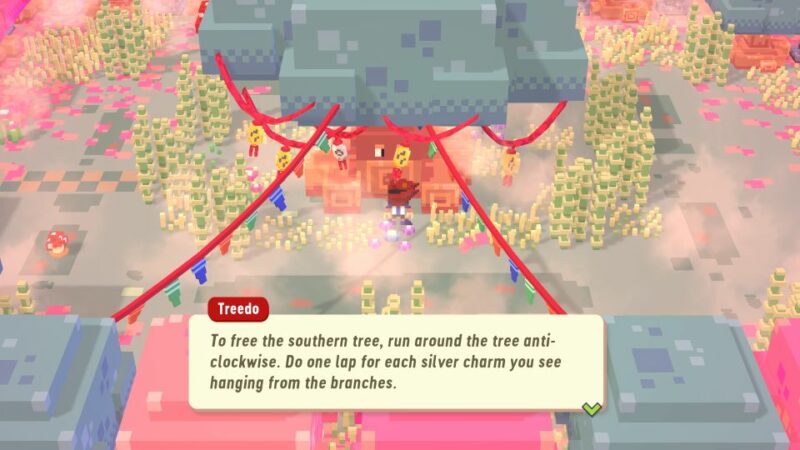 After talking to the tree, run around the tree four times clockwise. 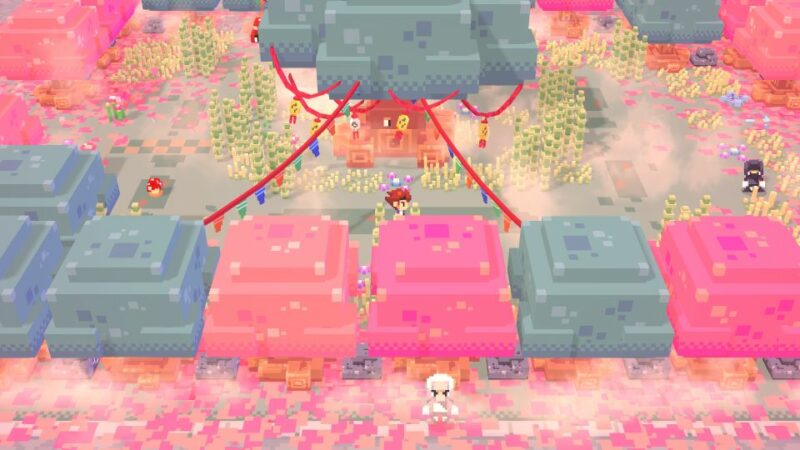 You will see the “success” word come out when you’re done. 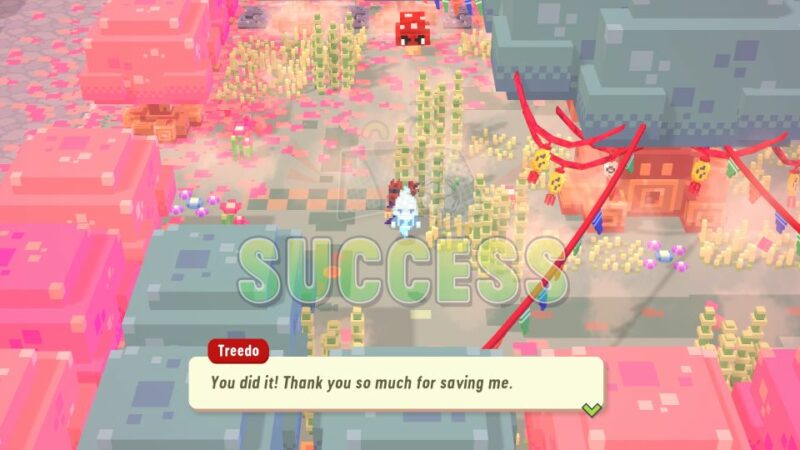 Now, go to the southern tree near the graveyard.

Talk to the tree first to begin the challenge. Then, run anti-clockwise for three times because it has 3 silver charms. 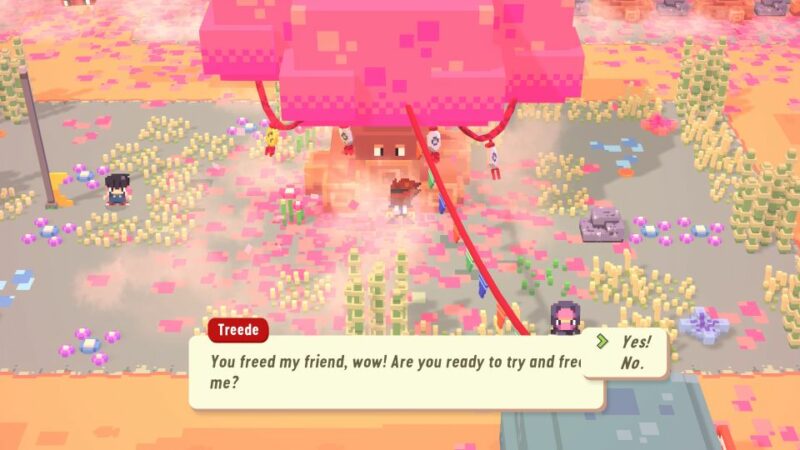 Talk to Spooko again to complete this part. 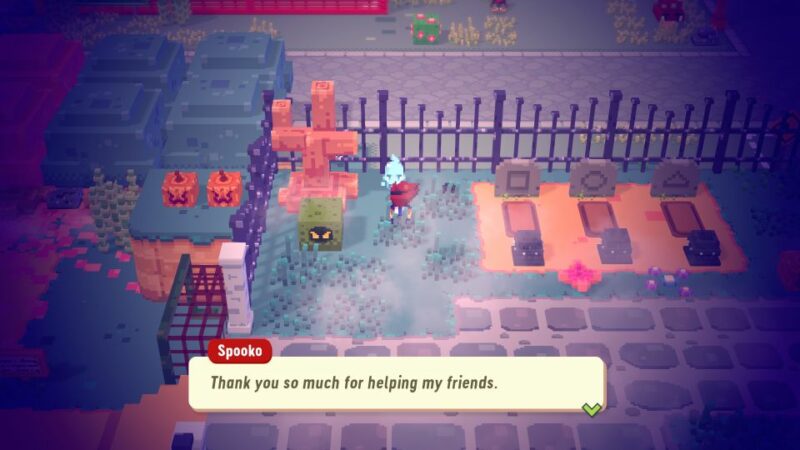 How to get pirate flag

One of the ghosts will ask you to find his pirate flag. 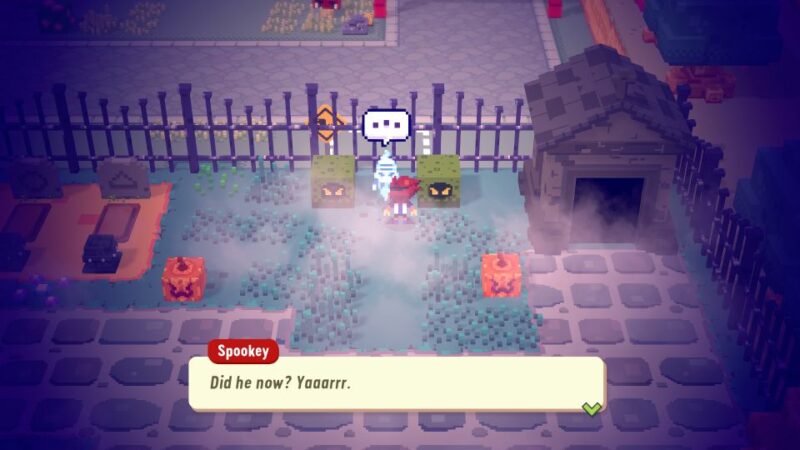 You’ll get a strange map. View it through your inventory. 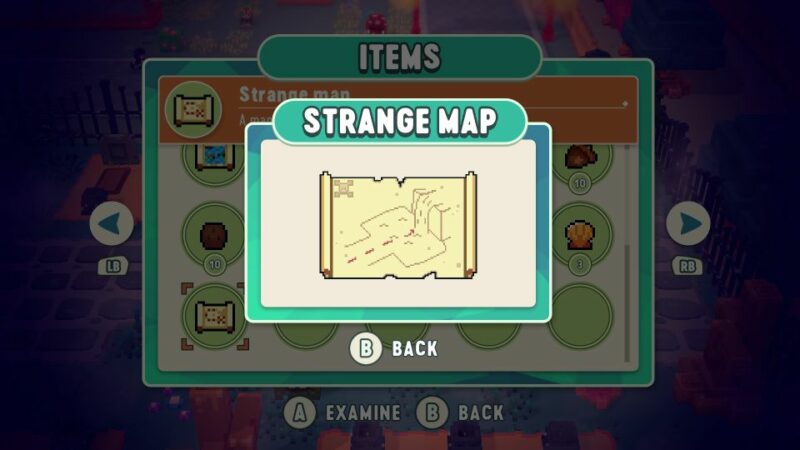 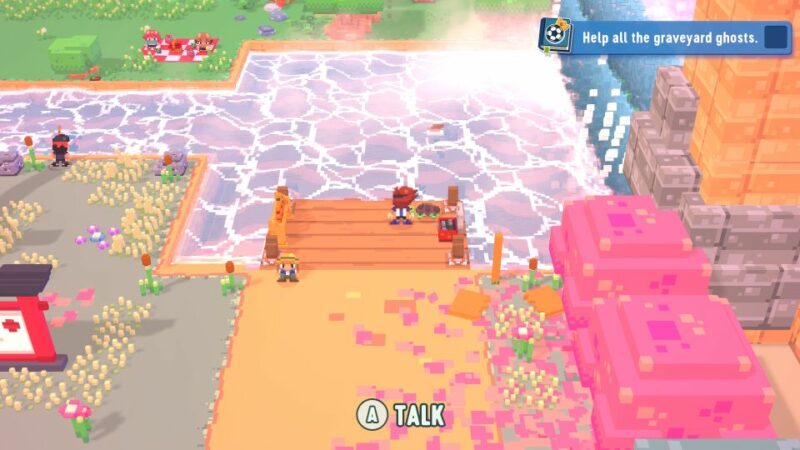 Talk to Zashi who is standing at the pier. She’ll tell you about a certain fish bait that can be found at the Woodland area. 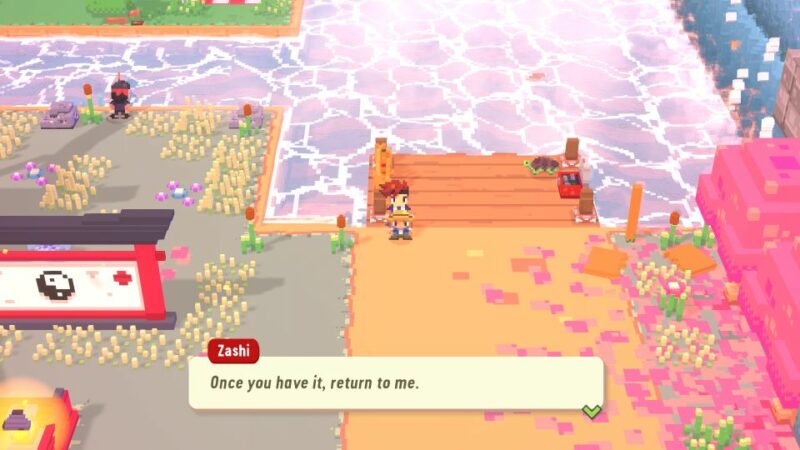 Now, using the map given, go to the northeast corner of Woodland. You’ll see a “X” on the ground between the goalpost and the elevated ground.

Dig the area for the fish bait. 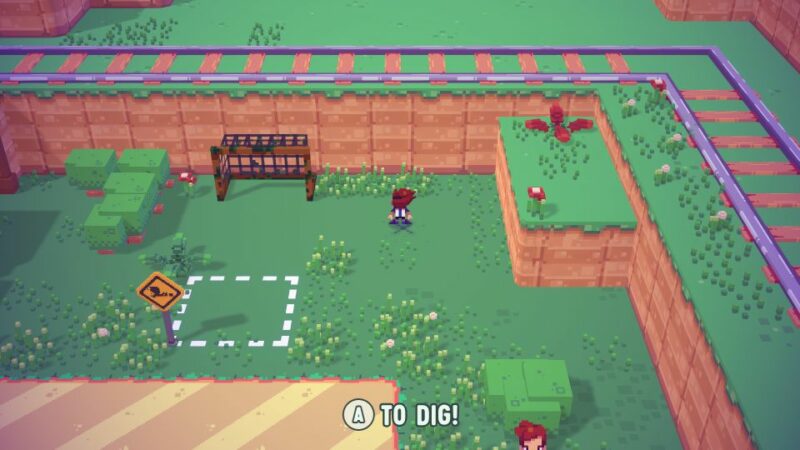 Then, go back to the waterfall and fish for the piranha. 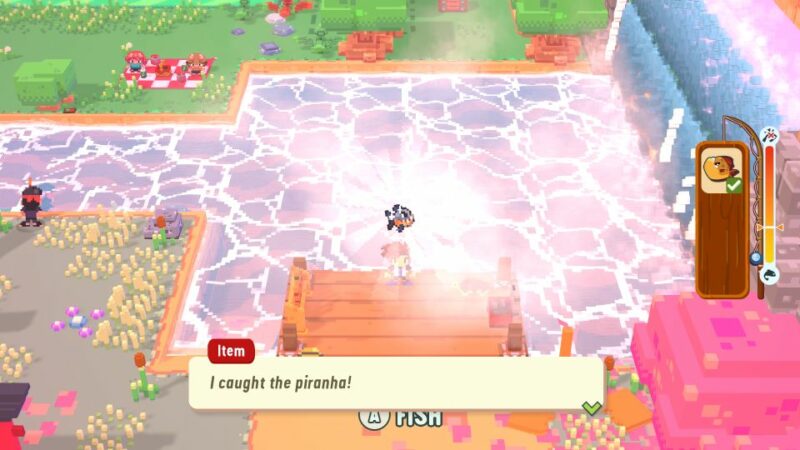 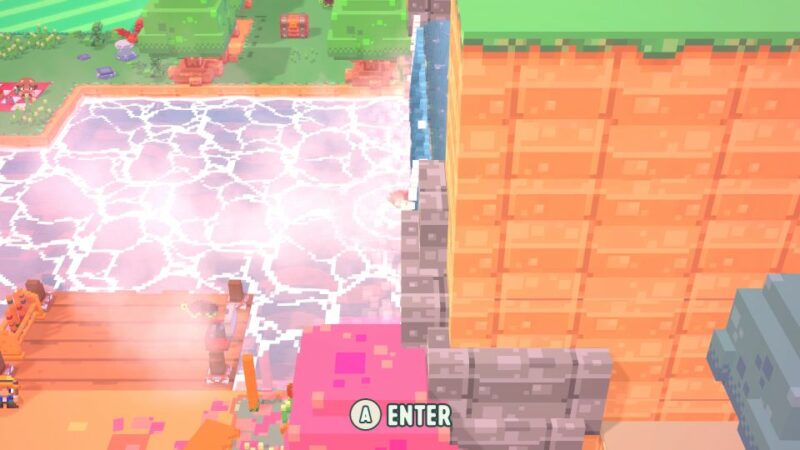 You’ll see some strange markings on the wall which is related to Crab Beach.

Basically, you’ll need to shoot your ball at the palm trees in accordance to the numbers 2, 4, 1 and 3. 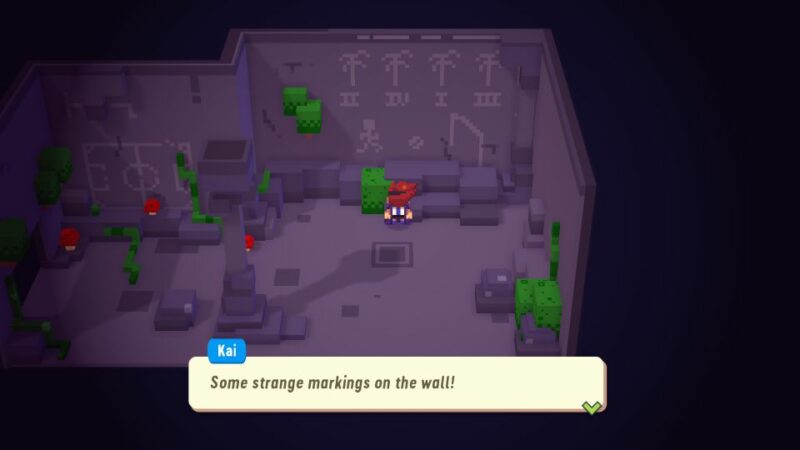 Shoot at the trees following the order II, IV, I and III. 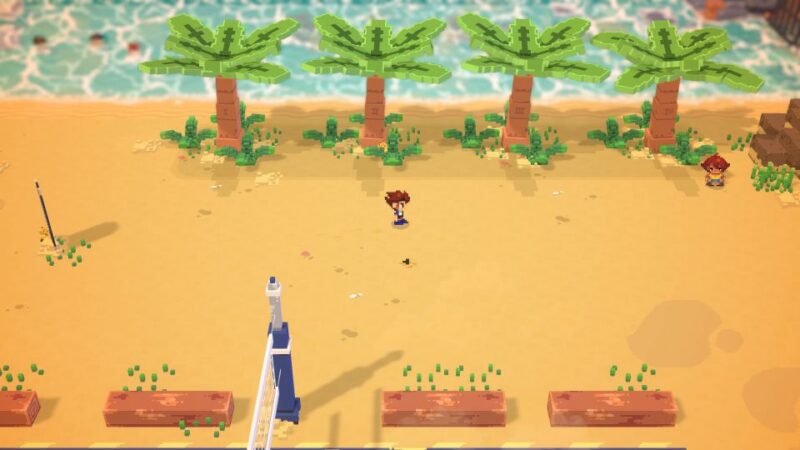 Now, swim to the cave. 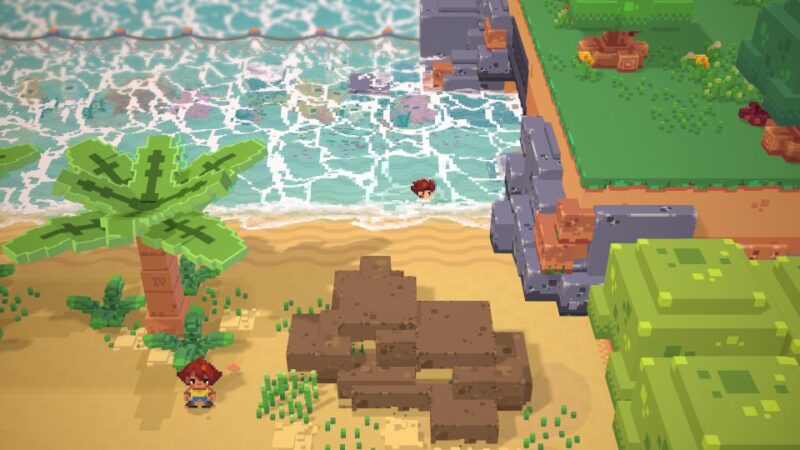 Take the pirate flag in the chest. 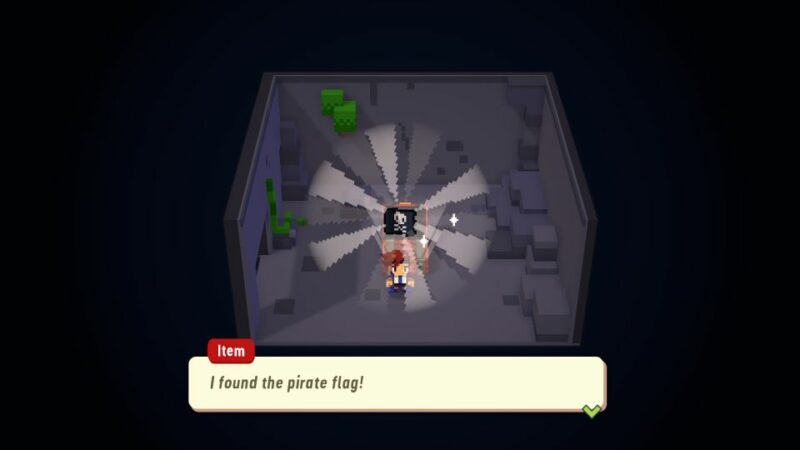 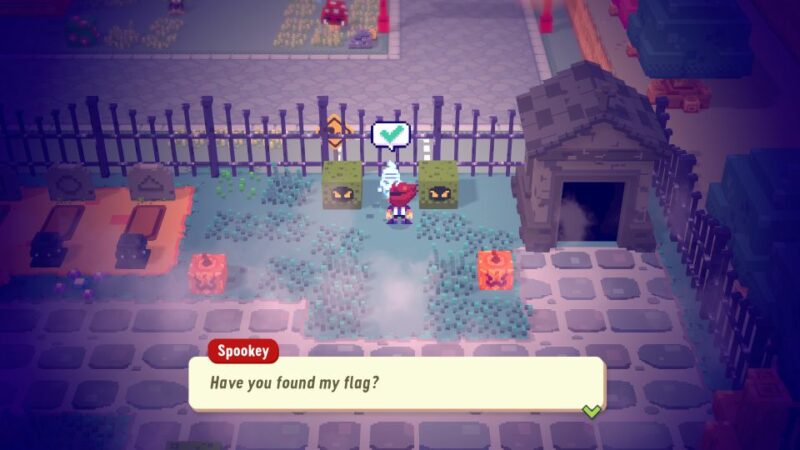 The last ghost will ask you to defeat four different mushrooms in Zen Zone. 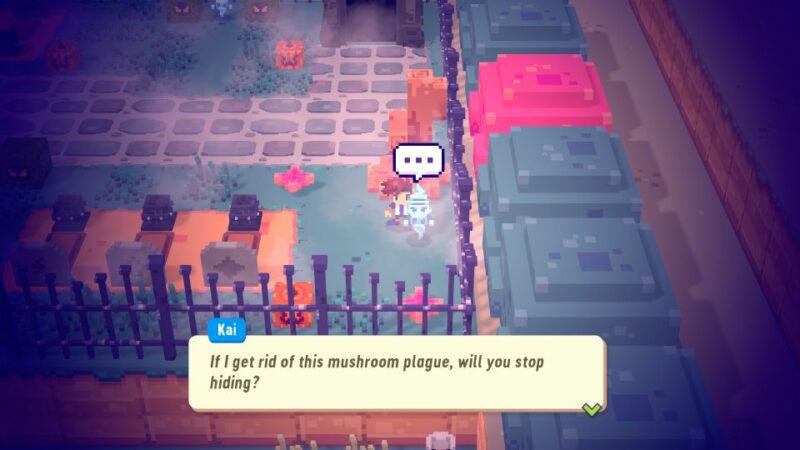 If you go around the town, you’ll see boards which give the clue on how you can defeat the mushrooms. 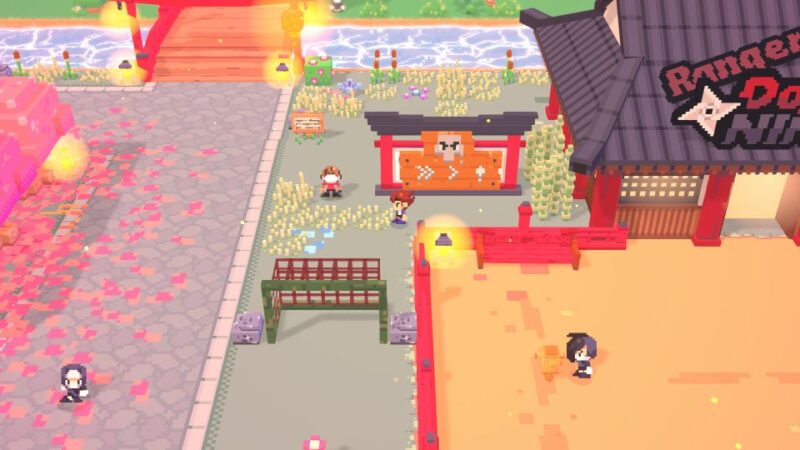 Each board is used for a specific mushroom.

The board at the dojo is the correct answer for the mushroom just below the northern river. 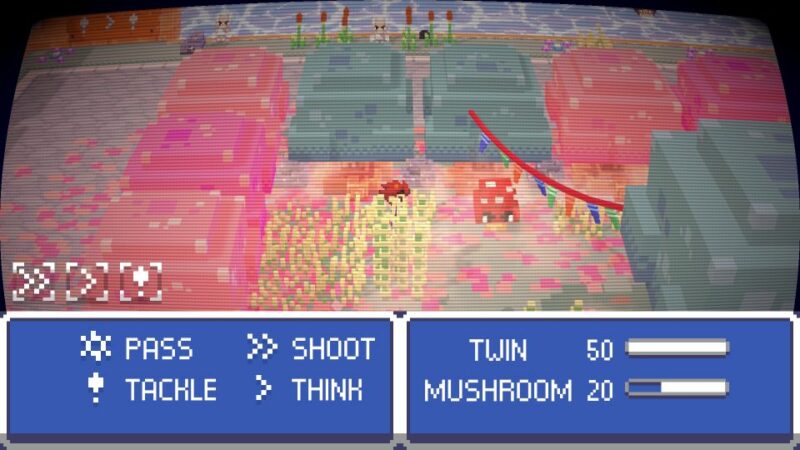 The second mushroom is beside Captain Owl.

Do Tackle, Think and Tackle. 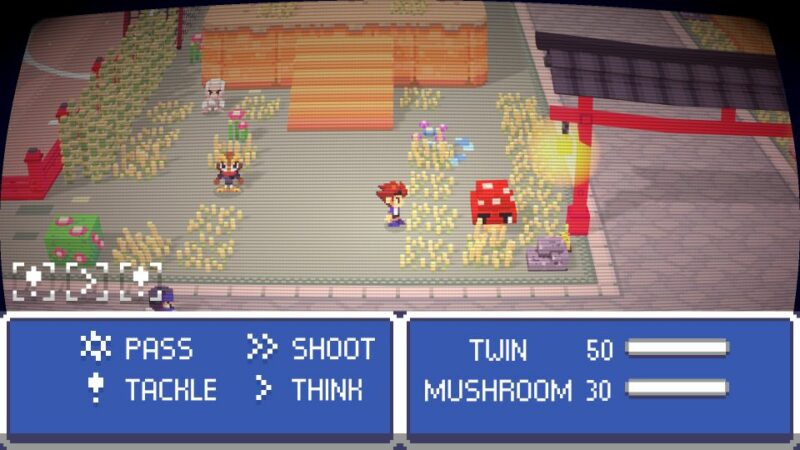 For the third mushroom, you’ll find the symbols at the football field. 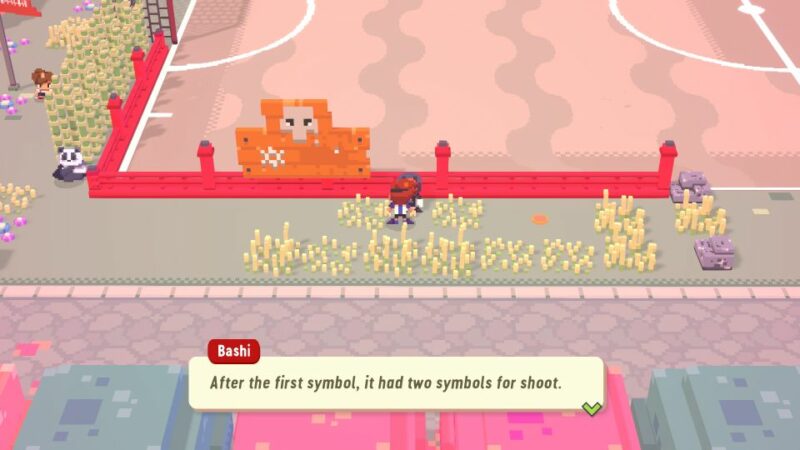 Now, go to the mushroom at the dojo and do Pass, Shoot and Shoot. 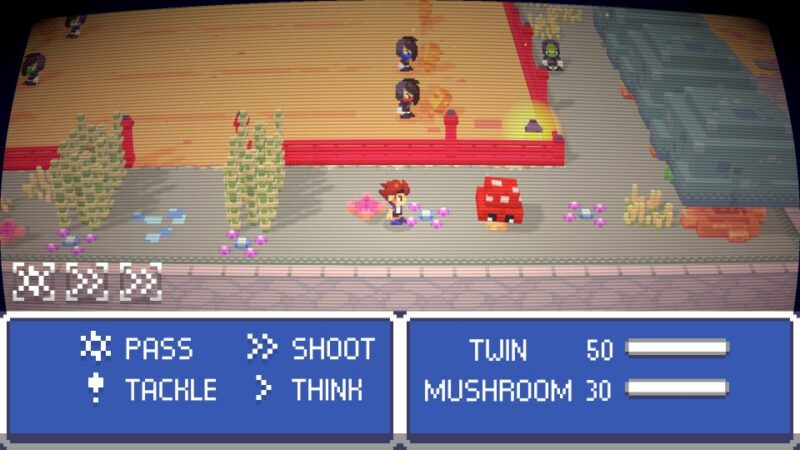 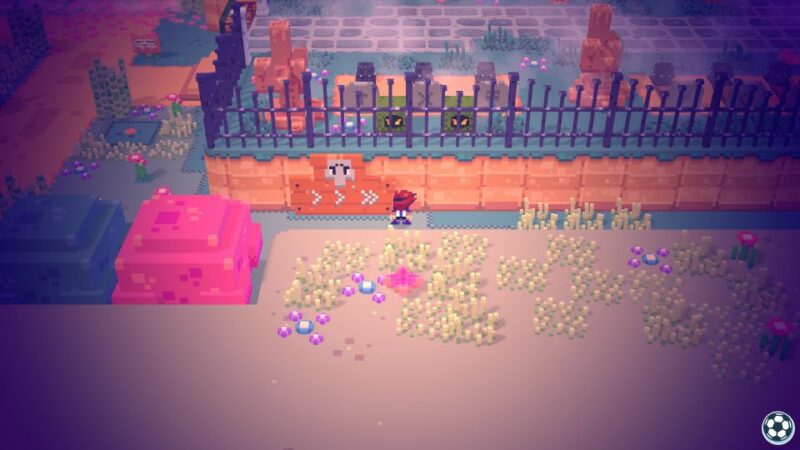 Do Think, Think and Shoot. 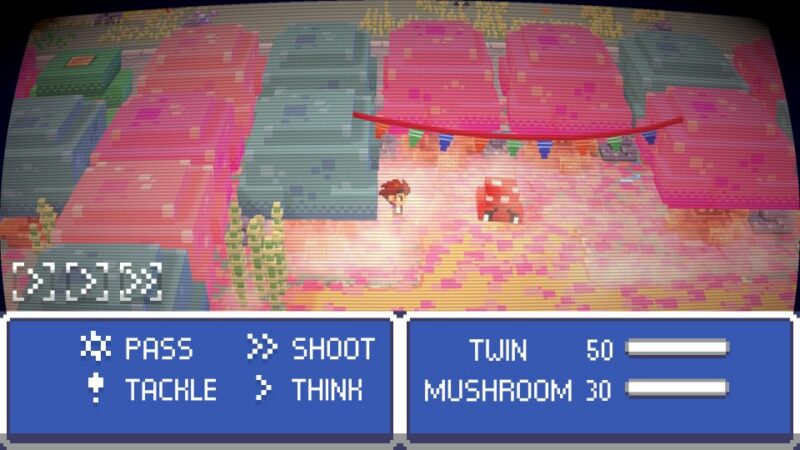 Talk to Kai when you’re done.

Return to Captain Kiko to complete the quest and later go back to Master Lojo to start the cup. 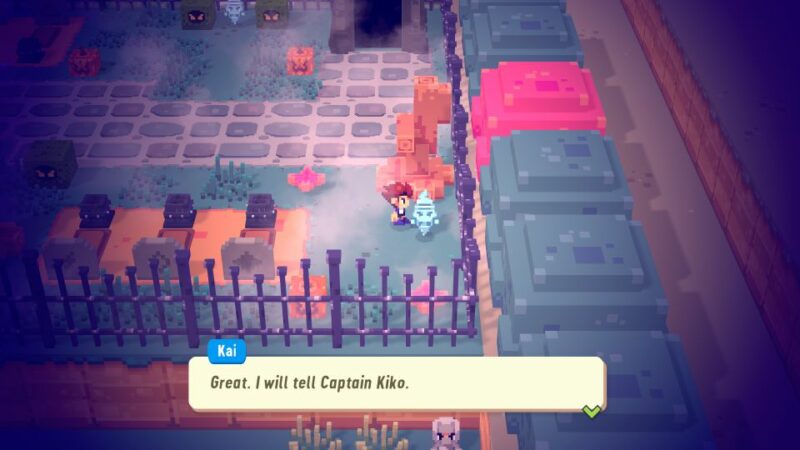