For Malaysians reading this, or even foreigners who are interested to know, there are so many slangs that have been integrated into our daily conversations that we do not even realize we are using.

It basically means ‘what the hell’ and is normally used to express annoyance or disbelief or displeasure. 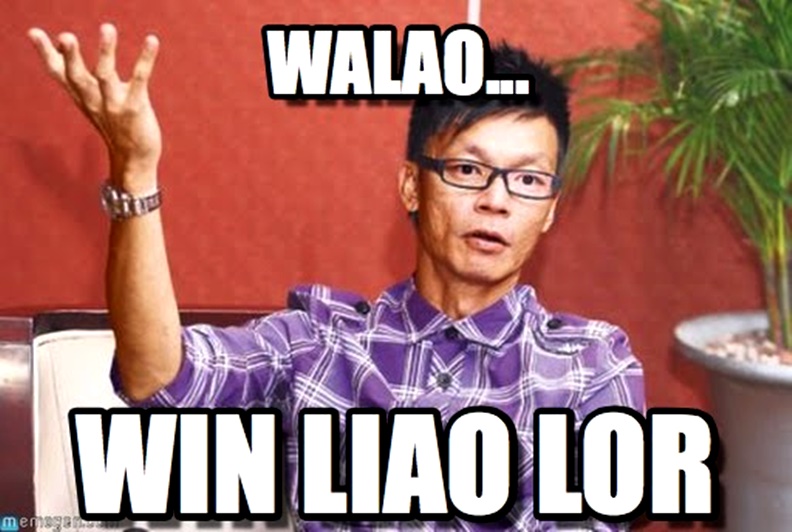 The most common sentence completer used. For e.g. ‘ya lah’ means yes but the ‘lah’ makes it sound more authoritative.

It means you’re waiting eagerly for something good or you’ve done something awesome but someone does or says something to ruin the mood. 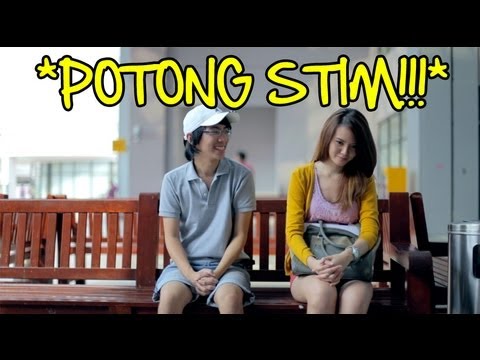 It is used when you’re stating the obvious. This one is a popular Malaysian slang. 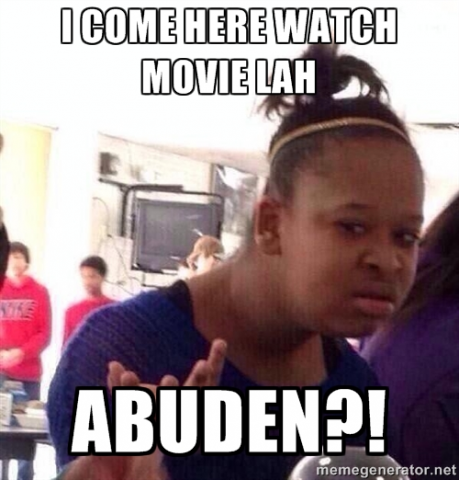 It literally means to go and drink tea, but it is loosely used to mean going out to eat and/or drink.

When you want to call a waiter at a restaurant or just calling your friend without using their names.

It’s used when you’re calling a male waiter or your guy friend instead of using his name.

Normally used when you’re calling an Indian friend or Indian waiter at the restaurant.

It literally means to take away food. It sort of became a normal word rather than a slang.

It means you’re doing things exceeding what is necessary.

Leng lui refers to a pretty girl and leng zai refers to a handsome guy. However, people tend to use both words just as a way to call people or get the person’s attention. 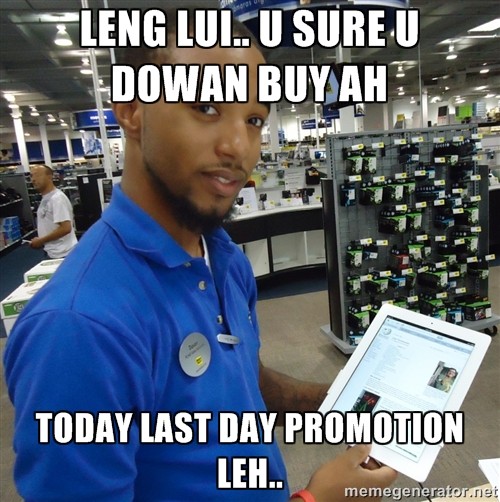 It is used to refer to pick-up lines.

It is used to describe something that is really awesome and happening, e.g. a concert.

It is a Malay slang that means nice or awesome.

A rude way of calling someone, but it may be used between good friends as well.

It means to bully or to incite hatred.

It refers to a friend.

This is one of the most used words, which is actually the Malay definition of treating you to a meal. However, it is now integrated as a slang with other languages.

Literally means ‘old timer’. Someone who has a lot of experience in a particular field.

Normally refers to people who are corrupted and illegally obtain money from the country (e.g. corrupted government officials).

It refers to people who are accepting bribes / corrupted and will basically say or do anything to support the person bribing them.

It means some thing that is really awesome or strong and it comes from the English word ‘terror’.

It is used to refer to someone lame or pathetic.

It is used to refer to someone not rigid or quite relaxed.

It’s an expression that means great, awesome or amazing.

It means ‘I do not want’ and it’s derived from the Hokkien dialect. 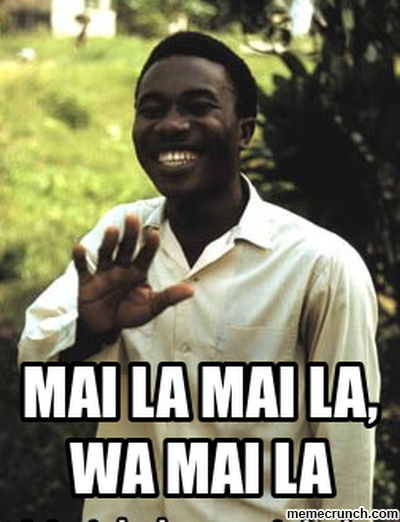 Literally it means ‘to pee’. However, it can mean ‘to step on someone’ figuratively.

Literally translates to ‘your head’. It is used when someone says something stupid and you reply with ‘kepala otak kamu’ to say it’s nonsense. 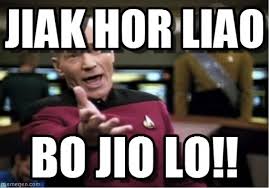 It means someone or something has made a huge embarrassment.

It is normally used when driving and it actually refers to reversing the vehicle. It can be used in normal conversations as well to mean making a u-turn from something.

They are different Chinese dialects used to refer to Caucasians.

It is the common phrase used when someone is not at the meeting place at the appointed time. It is used even when the person is still in bed. 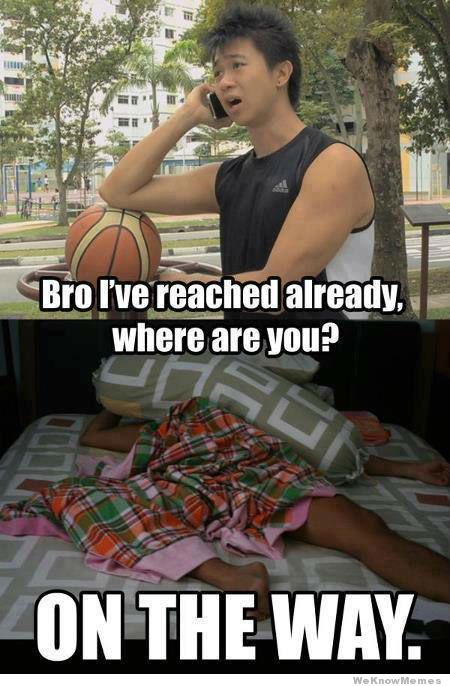 Literally it means ‘are you crazy?’

It’s used to call a young girl when you don’t know her name.

It literally means punctured in Malaysia, for e.g the tyre is punctured. However, it can be used to say that a person has no more stamina while doing something, for e.g. playing football.

To pry into other people’s activities, especially of a sexual nature.

It means to screw up something or to cause trouble.

It’s a Chinese word used to describe someone who is perverted.

‘Panas’ literally means hot in Malay. This phrase is used to express how terribly hot it is, like the weather.

This is used in a situation where you’ve lost something or done something to the extent of hopelessness. 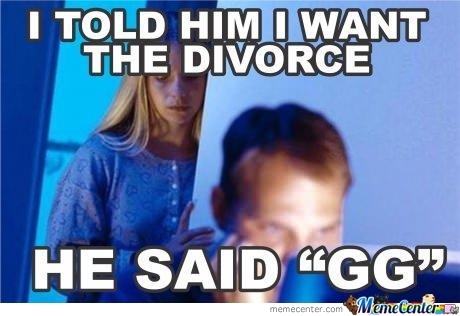 It literally translates to making a show / movie. It is commonly used as a slang to say that someone is putting on a show.

It is the synonym of wow or amazing.

It is used when you’re so satisfied with something, for e.g. eating something amazing like bacon that is so satisfying.

It is used to describe that you’re broke / have no money. 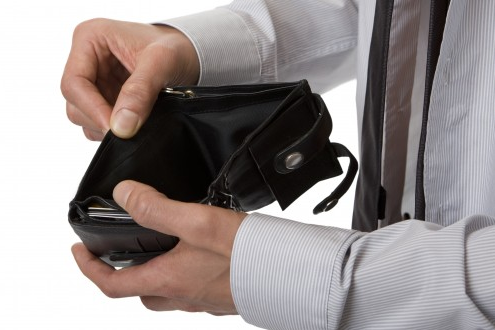 Hopefully this article on Malaysian slangs would help you in understanding us Malaysians better!

7 Side Income Gigs To Earn Extra Money In Malaysia