My Last Boy is one of the last missions in Chapter 6 of Red Dead Redemption 2.

Your gang will join with the Indians to attack the oil refinery owned by Cornwall.

Here’s a walkthrough of My Last Boy in RDR 2. 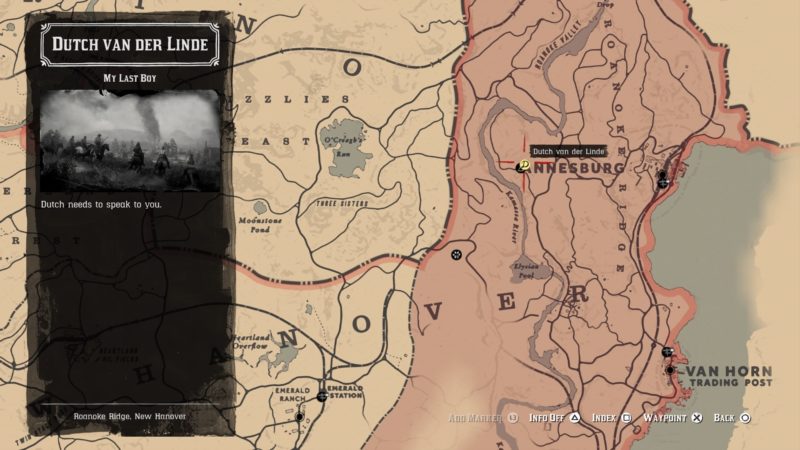 To start the mission, talk to Dutch who’s waiting at the camp in Annesburg. Micah and his friends will also be there. 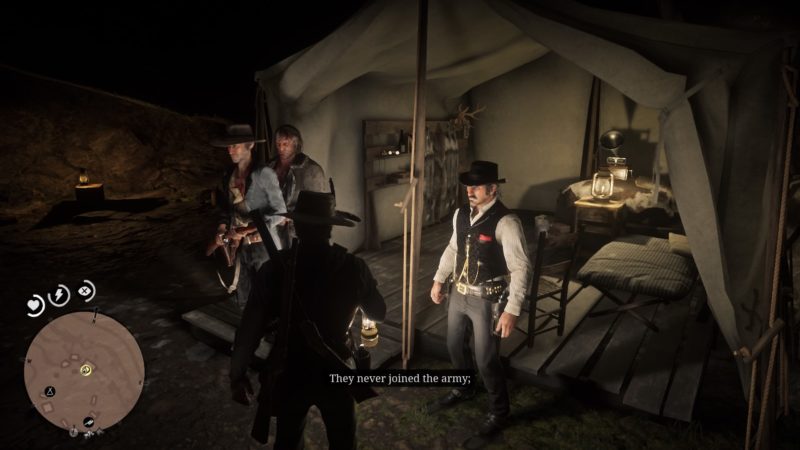 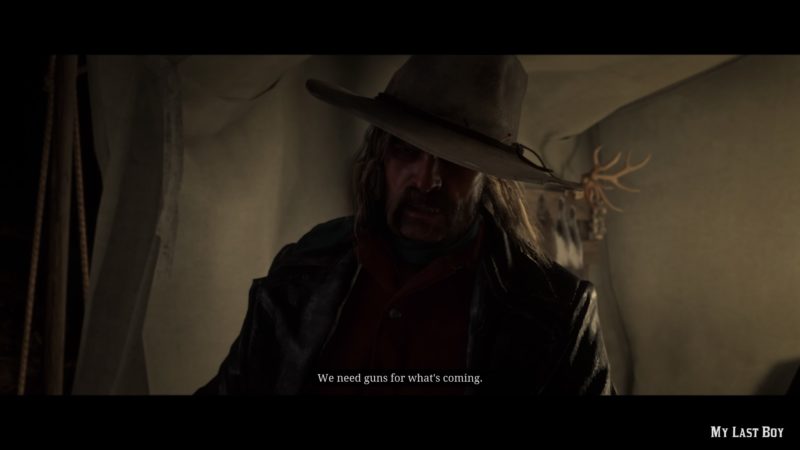 This is one of the rare missions where almost the entire gang rides out to the oil refinery to help the Indians or rather to steal some money. 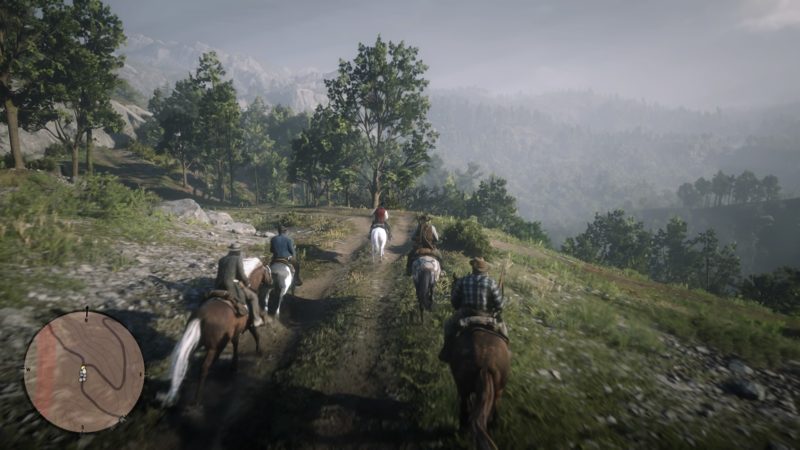 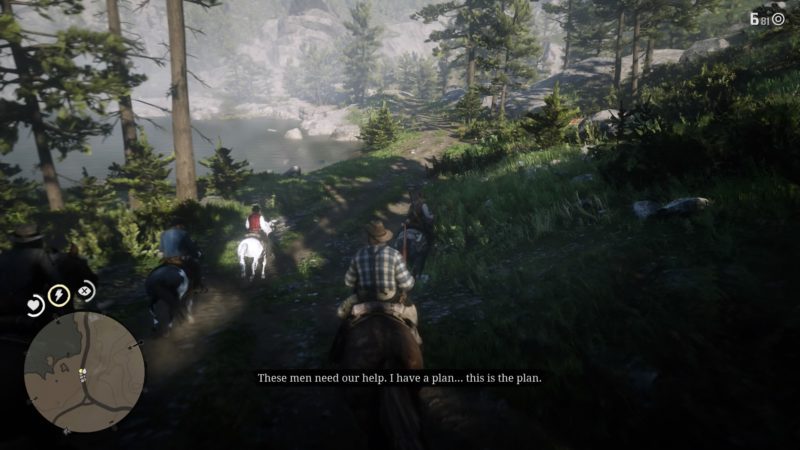 Keep riding until you see the flames at the factory. The Indians had gone earlier to fight with Cornwall’s men. 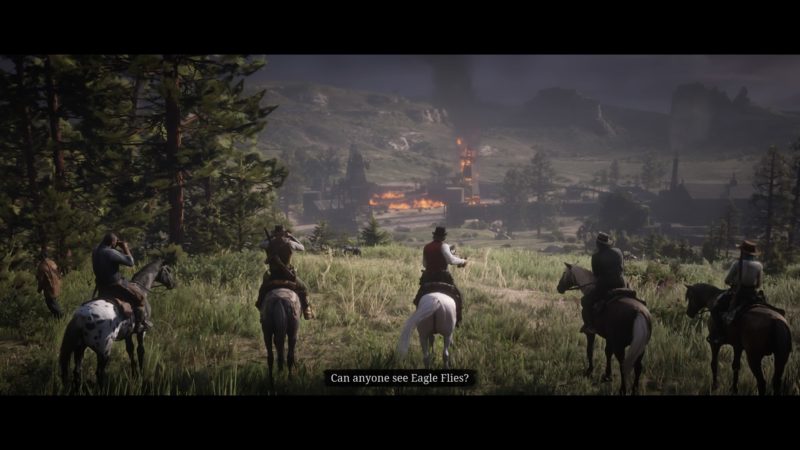 Ride together and shoot any guard on the field. 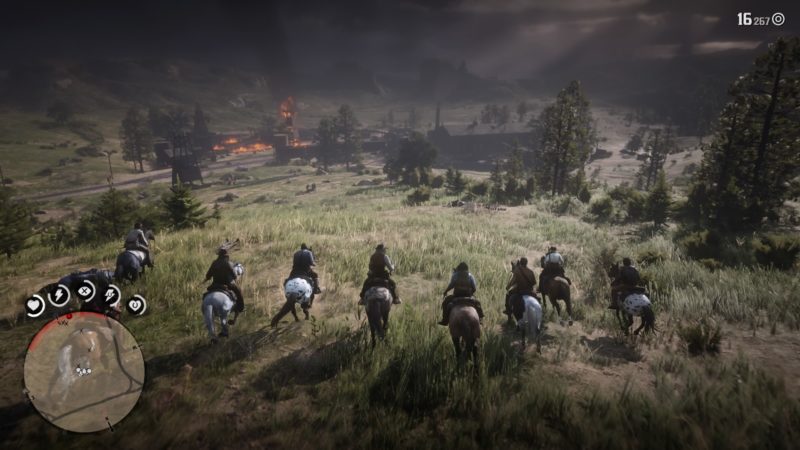 Arthur and Charles will go their own way to find Eagle Flies. Dutch and the rest will ride to join the battle. 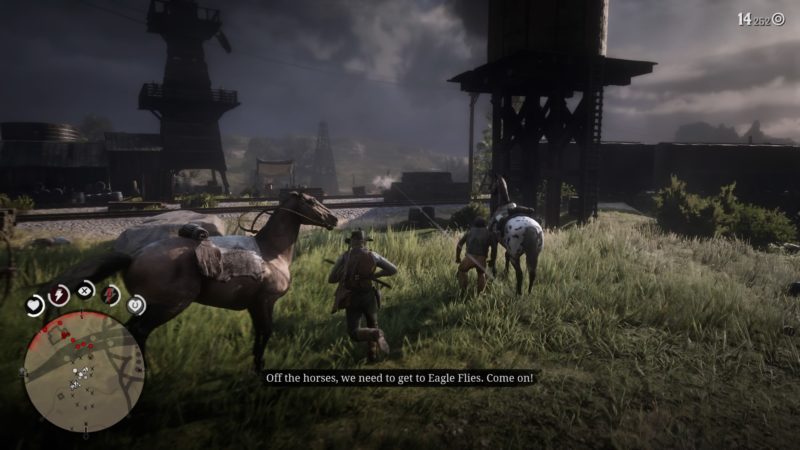 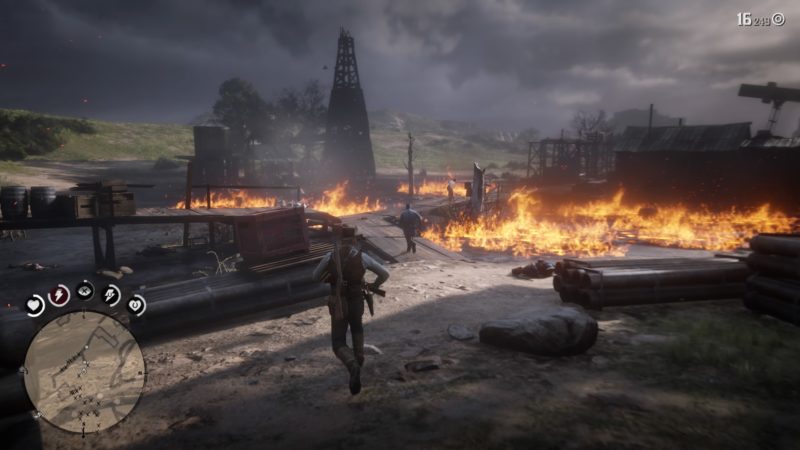 You should meet up with Eagle Flies there.

Rejoin Dutch and the gang

After shooting for awhile, you should be reunited with Dutch and the rest of the gang. 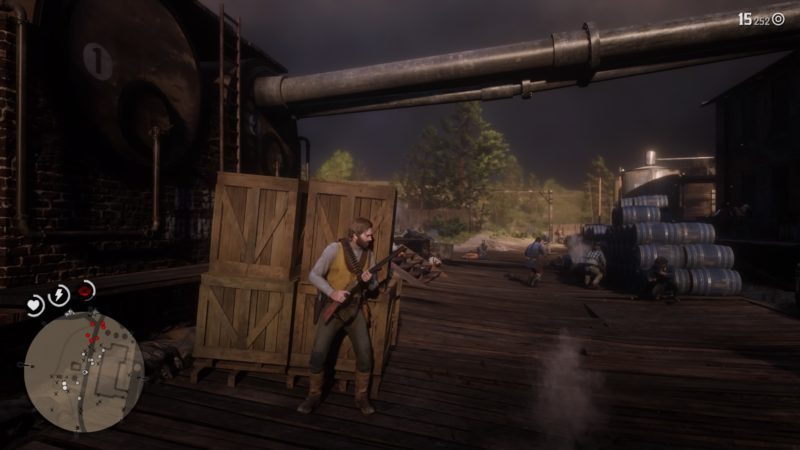 Continue shooting all of the guards. 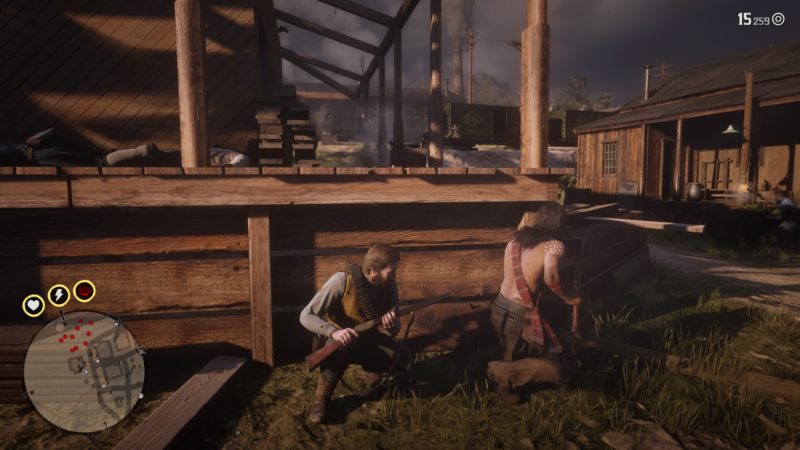 Keep going, and at one point you have to go through the train. 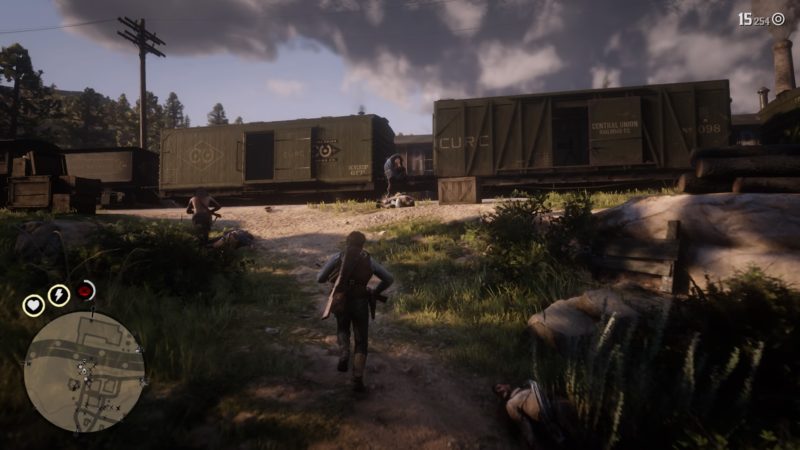 Keep going closer to the factory to steal some government bonds. 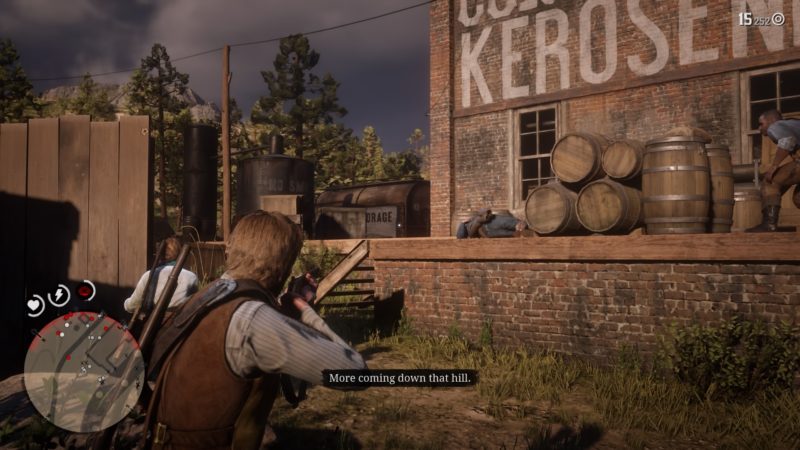 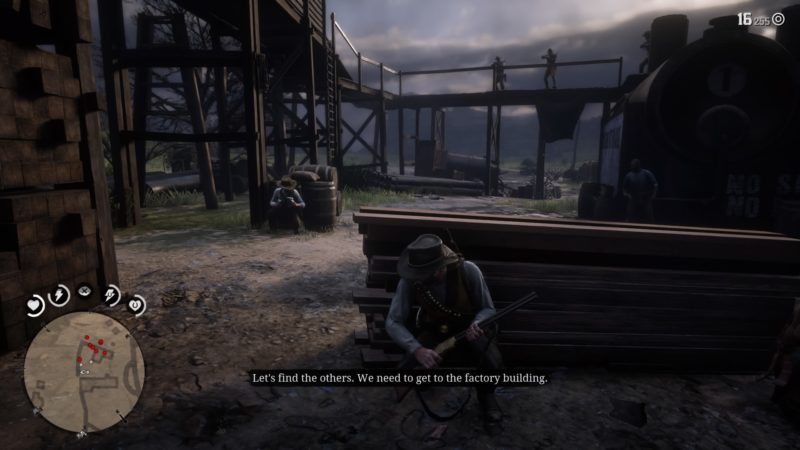 This is the same factory you entered much earlier in the American Fathers mission. Follow Dutch into the factory. 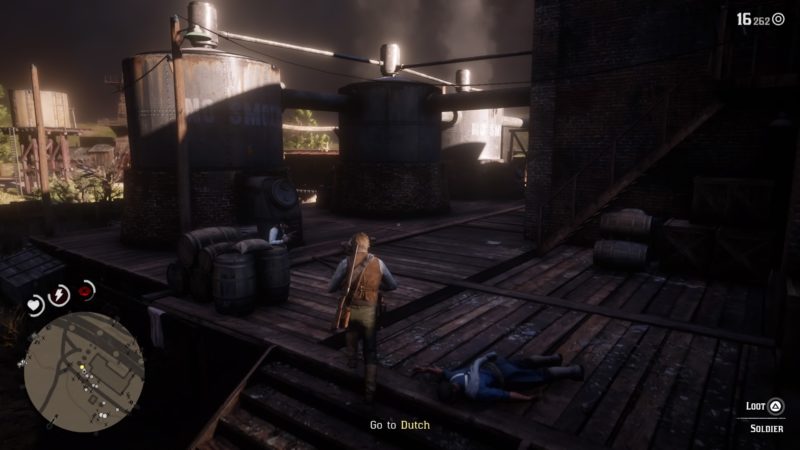 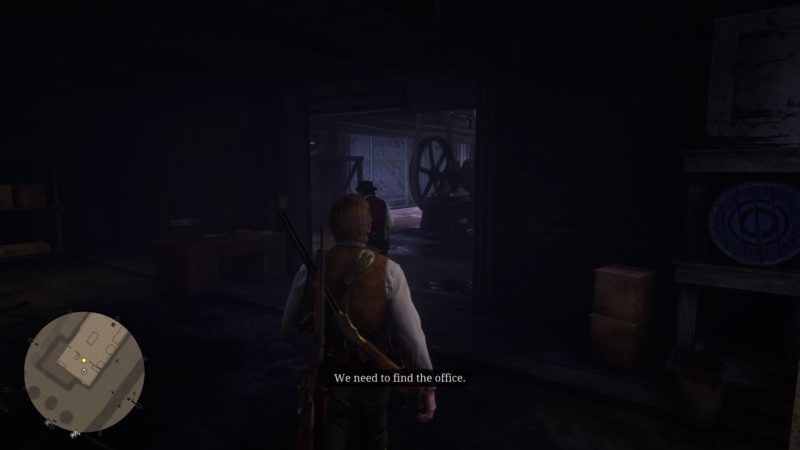 Go upstairs and enter the same room as in the earlier mission. 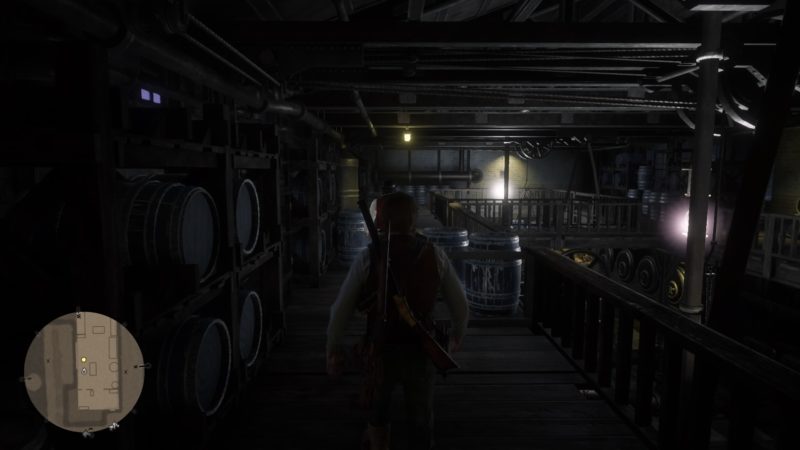 Loot the office for the bonds. Check out the cupboard near the door. 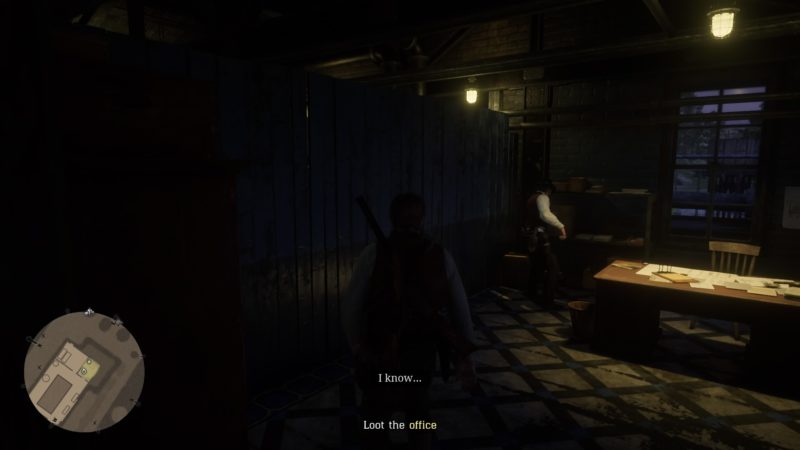 As you’re leaving, you will encounter some guards. Kill all of them. 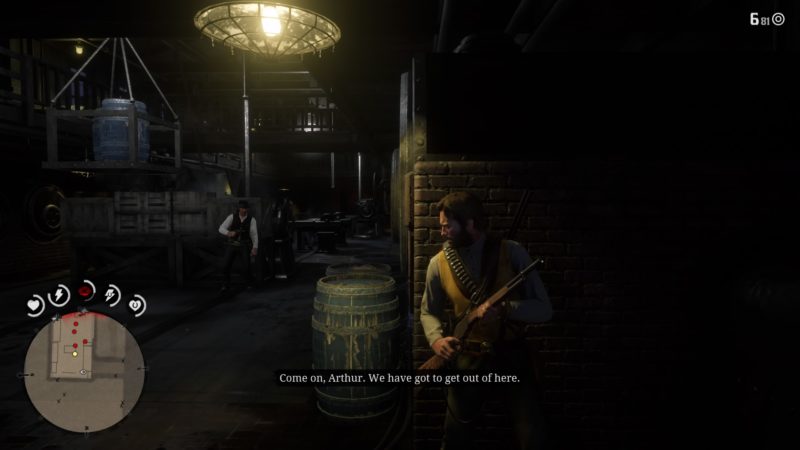 During the cutscene, Arthur will be left behind and one of the guys almost killed him until Eagle Flies barged inside and killed most of the men. 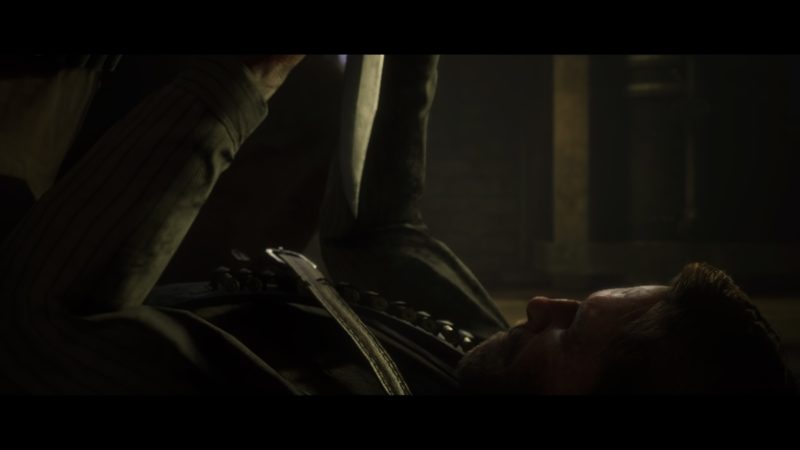 Eagle Flies will be shot from the back, so you need to use dead eye and kill the shooter. 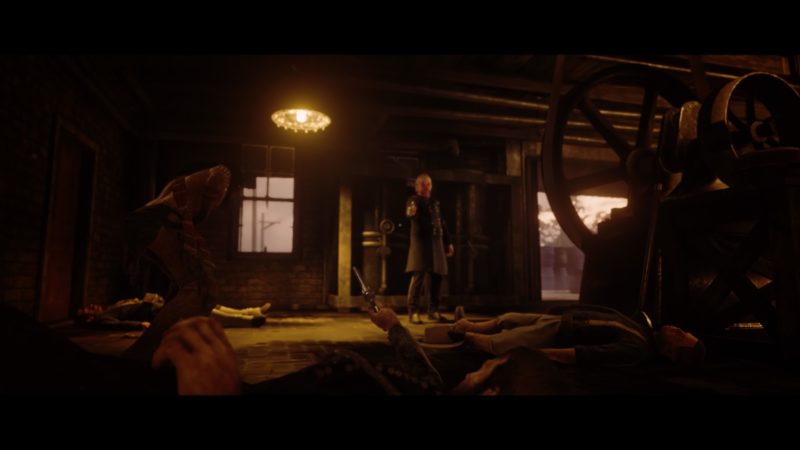 During the cutscene, Dutch will deny running away. 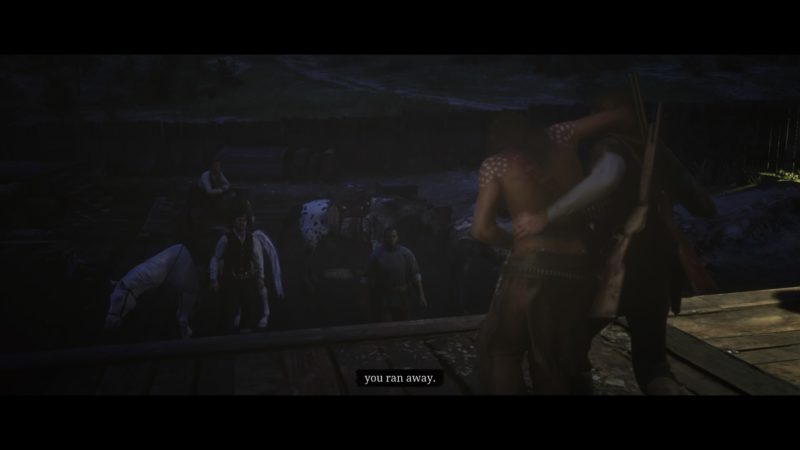 Bring Eagle Flies back to Wapiti

As Eagle Flies is injured, bring him back to the Wapiti Indian Reservation. 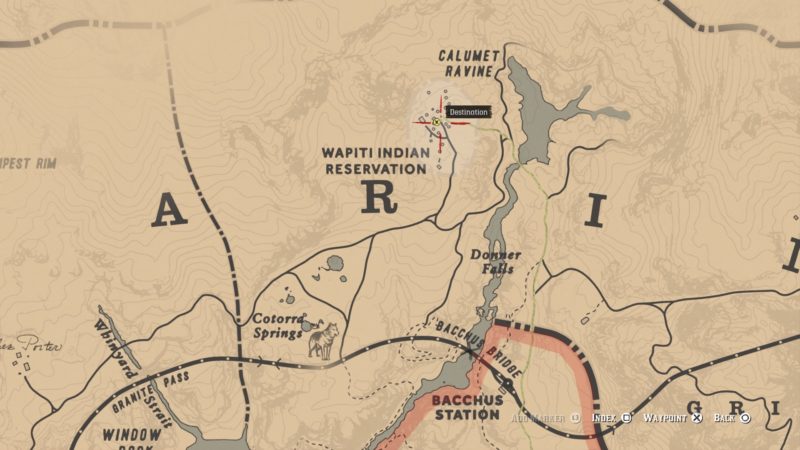 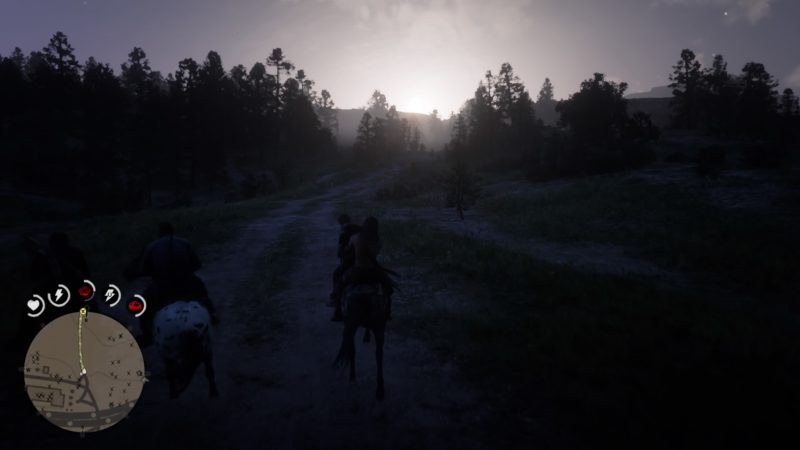 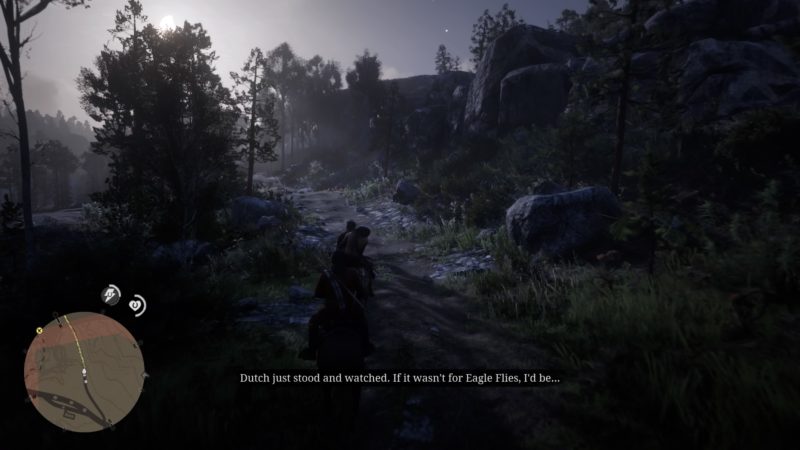 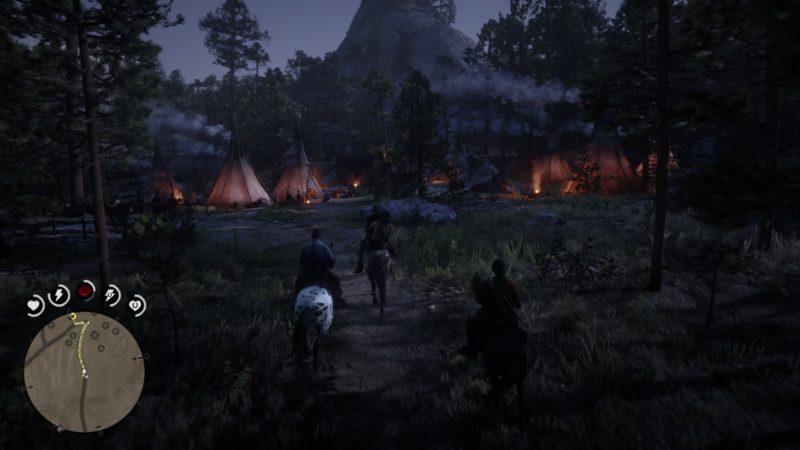 There’ll be a cutscene as you reach the place. The mission ends after the cutscene. 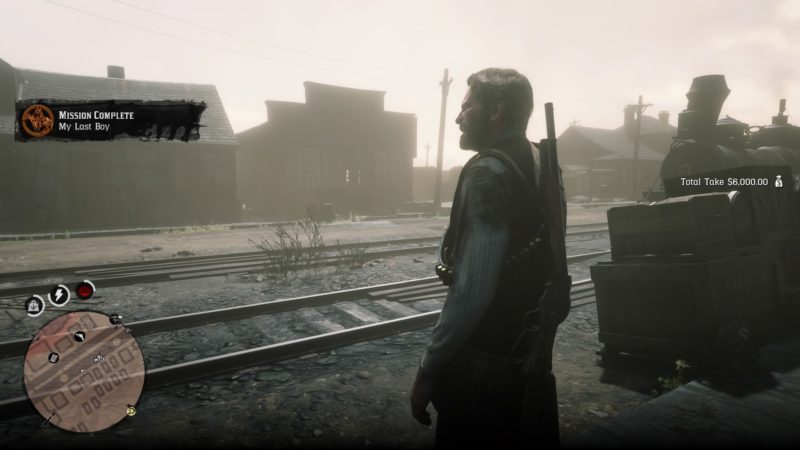 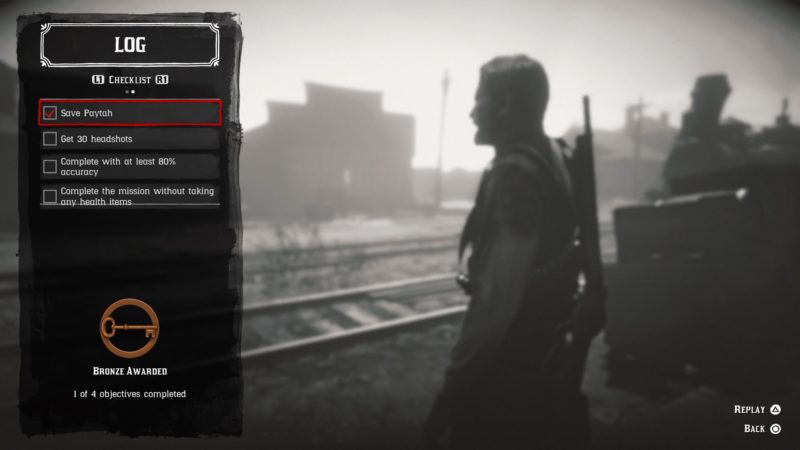 RDR 2: The Bridge To Nowhere (Walkthrough)

Red Dead Redemption 2: The Mercies Of Knowledge (All Chapters)