Red Dead Redemption 2 is a game set close to the 1900s where weapons weren’t as technologically advanced yet.

There aren’t that much of a variety when it comes to choosing the best weapons in RDR2, and it doesn’t make too much of a difference.

The good thing about Red Dead 2 is that you can use a pistol and still kill someone else with a headshot. You don’t need a rifle to do that.

That being said, let’s take a look at some of the best weapons in Red Dead Redemption 2 that you can use.

To make it easier, we’ve divided it into different types of weapons. The most common one is probably the hunting knife. It’s probably not the best because it has a short range.

You also have some unique ones like the Civil War knife, different kinds of hatchets and the tomahawk throwing knife.

The best melee weapon is probably a hatchet. There are different kinds of hatchets but their damage seems to be the same, with the same range. 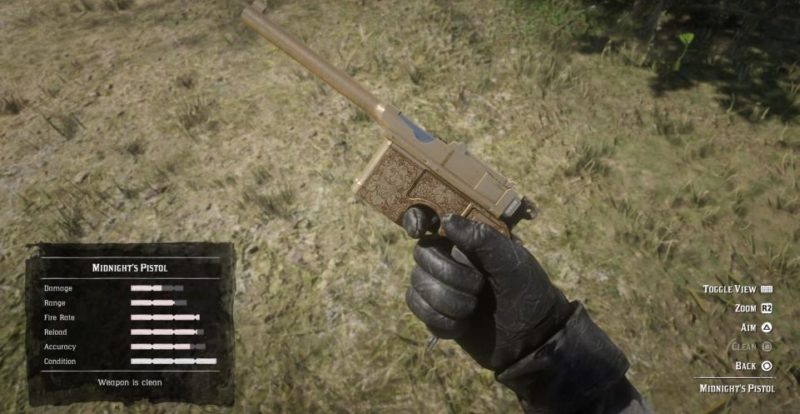 There are quite a number of cool revolvers that you can get from the gunslinger missions.

Below are the missions where you can get some of the best looking revolvers:

The best revolver in the game generally is probably the Schofield Revolver and you can get it from the shop later in the game.

That being said, using any of the four gunslinger’s revolvers will be fine.

There are various kinds of pistols in RDR2 like the Mauser pistol, the semi-auto pistol and the volcanic pistol.

The semi-auto pistol is unlocked later in the game and is pretty good with its firing rate. That said, the damage isn’t that great.

If you’re more of a headshot dude, then go with the volcanic pistol. It feels more stable and solid compared to the semi-auto pistol.

Then again, it may be a personal preference. 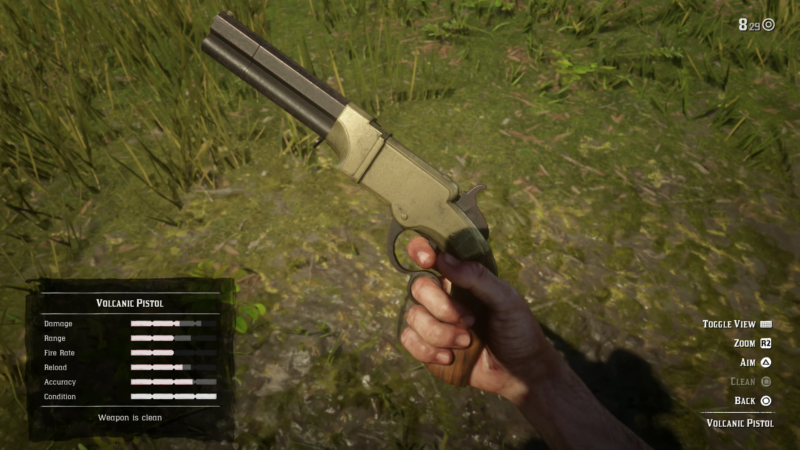 As far as scoped rifles are concerned, Red Dead 2 only features two main ones. It’s either the Rolling Block rifle or the Carcano rifle.

You will come across the Rolling Block rifle much earlier in the game, through one of the missions.

The Carcano rifle will be given to you during a mission involving Micah and Bill where you rob a stagecoach in Van Horn Trading Post.

You can also buy it from the gun shops after that mission. 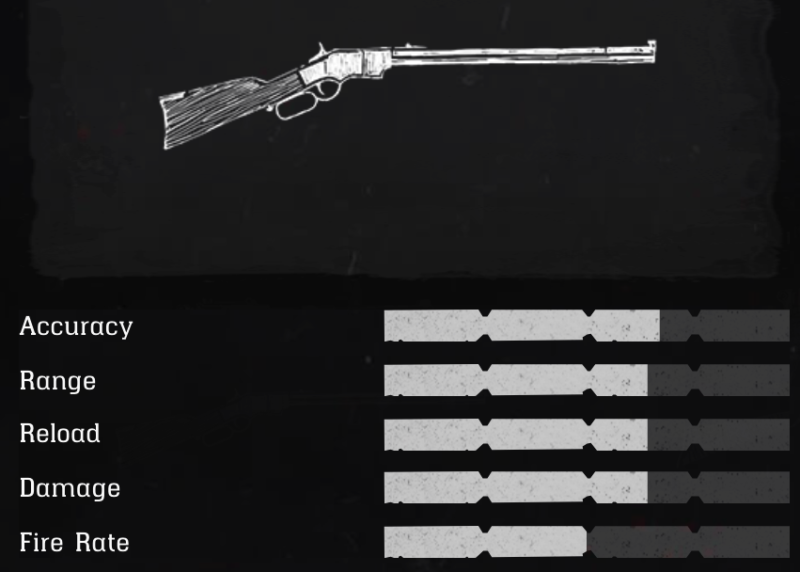 In RDR2, you will be introduced to the carbine repeater and the springfield rifle rather early on in the game. They are okay, but not the best options.

A lot of people prefer to use the Litchfield Repeater which will be introduced much later in the game.

It’s not the most powerful but it has a higher fire rate than the rest. However, if you’re very accurate with your shots, the best rifle may well be the bolt action rifle.

The damage is just superb on that gun.

As far as shotguns go, I can’t really choose one that is better than the rest. I personally preferred the semi-auto shotgun or the pump action shotgun.

They’re good enough for all of the missions in the entire game. The sawed-off shotguns are also great as you can wield two of them, instead of using pistols or revolvers.

It’s really more of a preference but I would typically pick the semi-auto shotgun over the rest.

Best guns in the game?

We have listed some of the best weapons that are in Red Dead 2.

What are your personal preferences as far as guns are concerned?

Red Dead Redemption 2: Where To Find The Werewolf

How To Find The Vampire In Red Dead Redemption 2

Who The Hell Is Leviticus Cornwall – Red Dead Redemption 2

Red Dead Redemption 2: How To Find The Fastest Horse