A Really Big Bastard is a main mission in Red Dead Redemption 2 which involves Sadie.

Your role is to follow her and bring a bounty in, but you may encounter a bear in the journey.

Here’s a walkthrough of A Really Big Bastard in RDR 2. 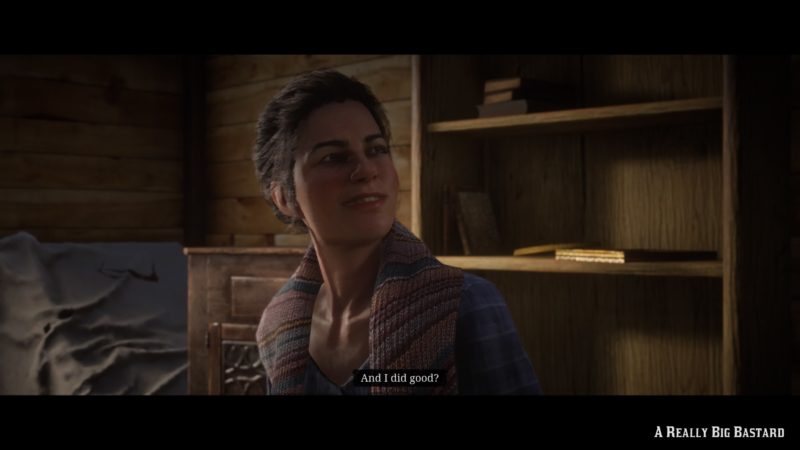 The mission starts in Beecher’s Hope and the cutscene shows a reunion of the gang when Sadie came in. 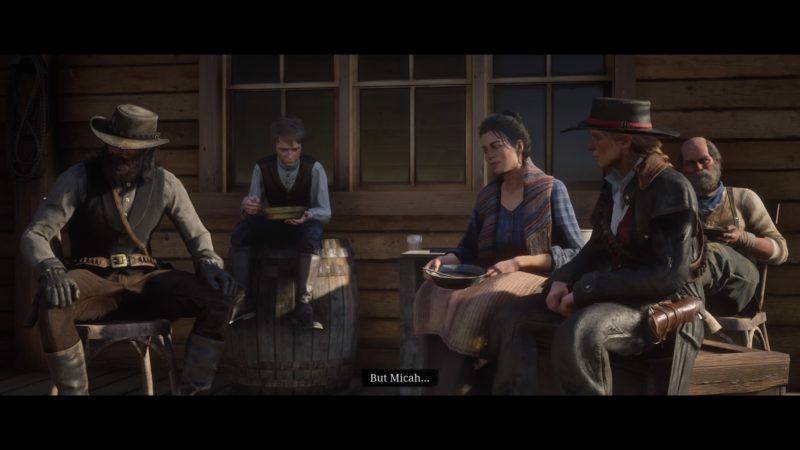 She then has a job for John Marston to apprehend a bounty.

Mount your horse and follow Sadie to the bounty’s location. 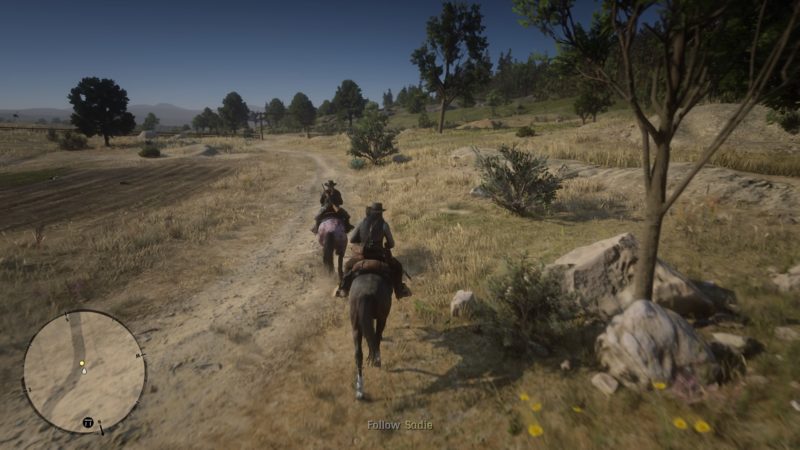 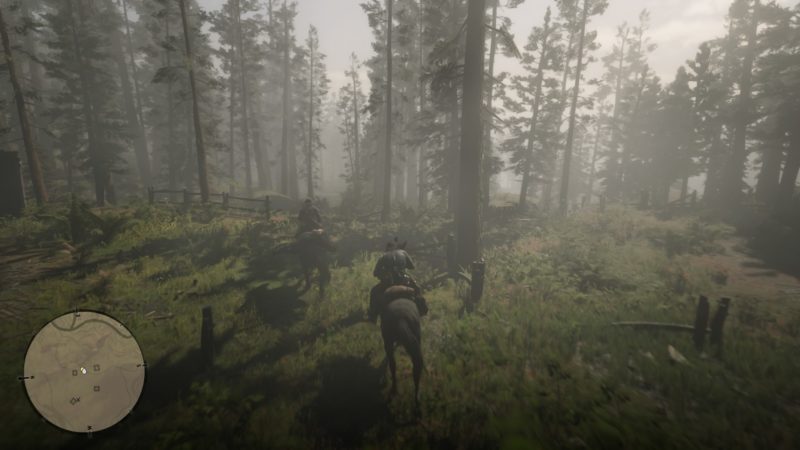 You will reach a forest and see a broken down tent. The bounty is nowhere to be seen. 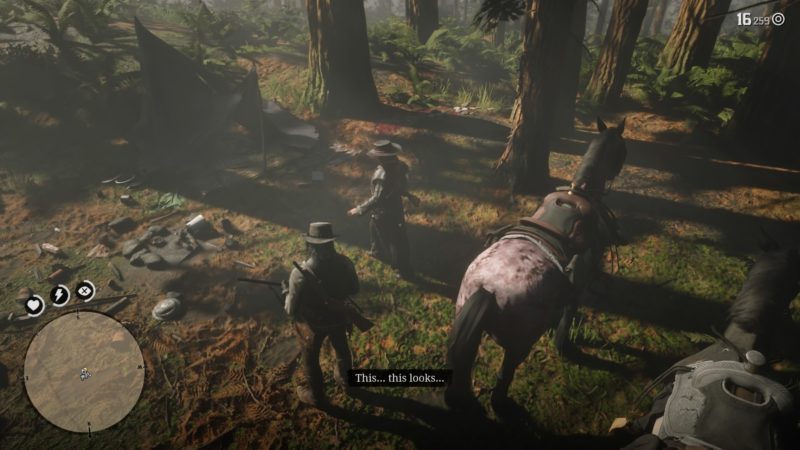 Look for the bounty

Keep following Sadie to look for where the bounty may have gone to. 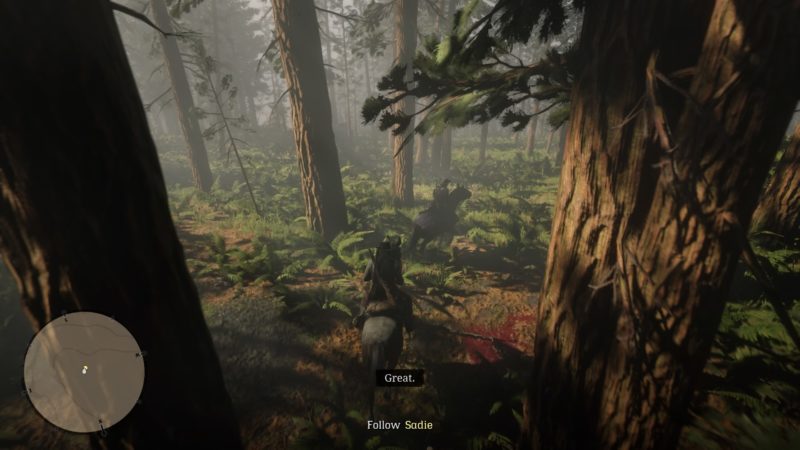 At one point, you need to use your eagle eye to track the bounty’s location. 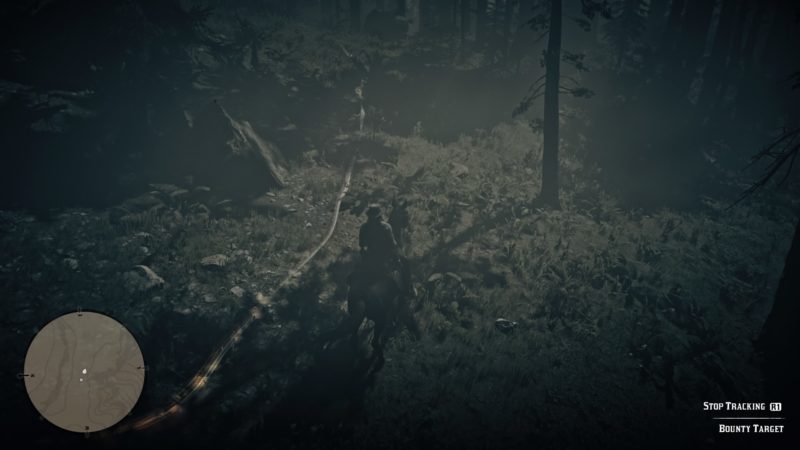 You will finally find a torn-down shack. There’s a dead body but it’s not the bounty. 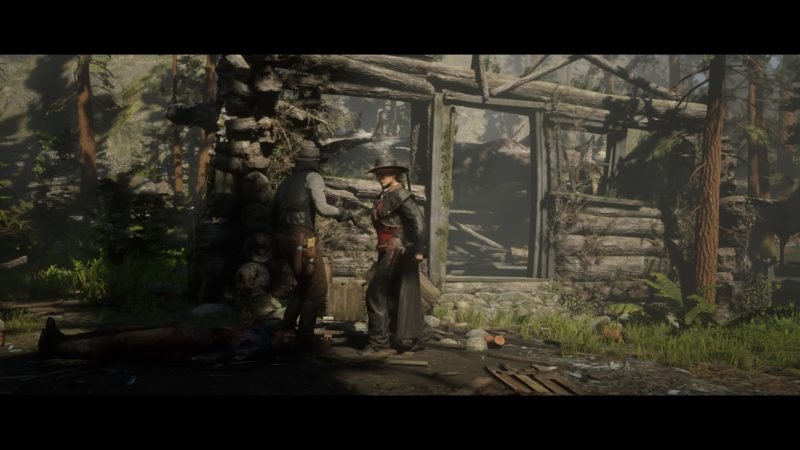 During the cutscene, the bounty will come out from hiding, but the bear came back. 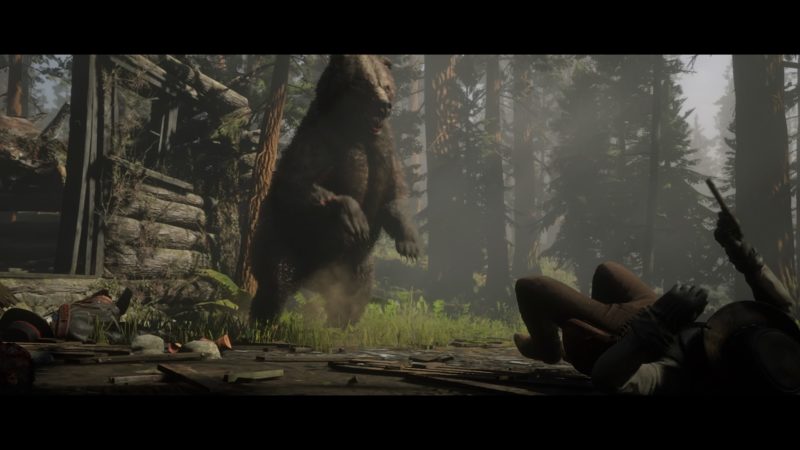 It will come attacking you. Shoot it as many times as you can but you probably can’t kill it.

It will pin you down, so you need to keep pressing O to break free. 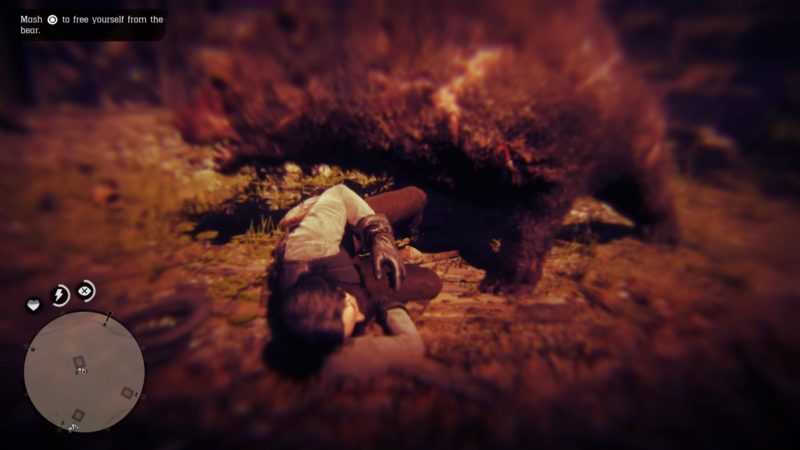 After you’ve broken free, shoot it many more times and a cutscene will load where Sadie also shoots at it. The bear will run away. 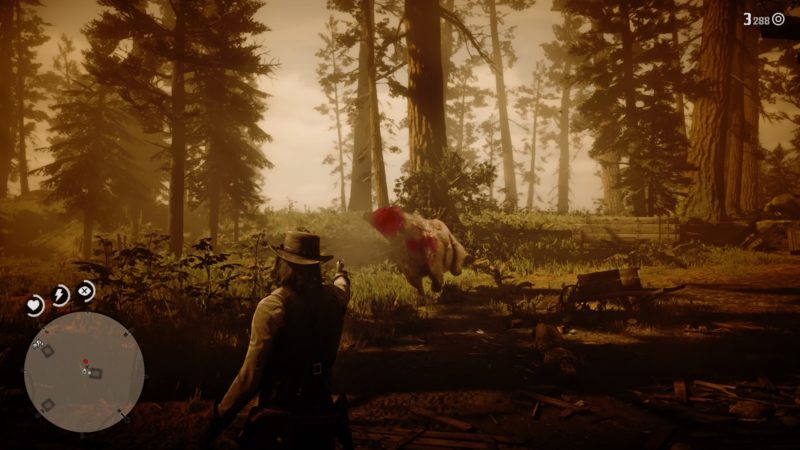 Bring the bounty back to the sheriff

On your journey to the sheriff, you will encounter two bounty hunters who are after the same guy. 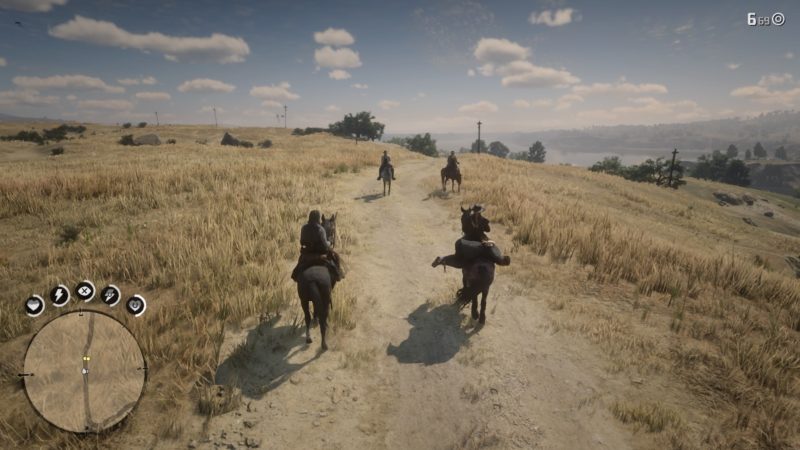 Kill the two of them. 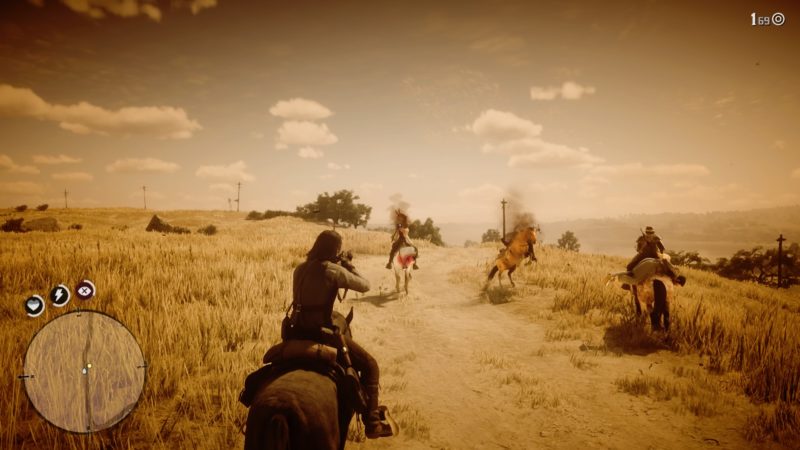 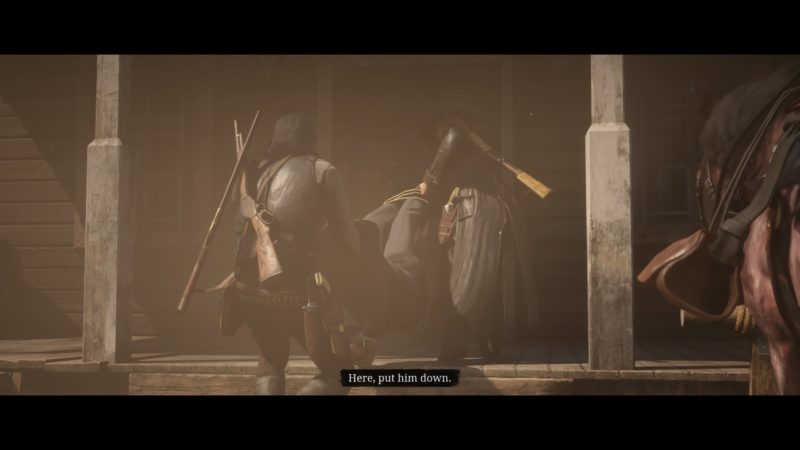 The mission completes after bringing him back to the sheriff. 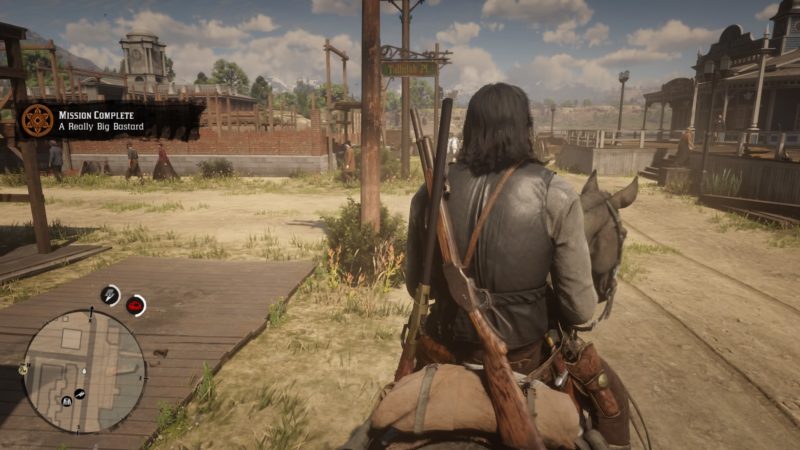 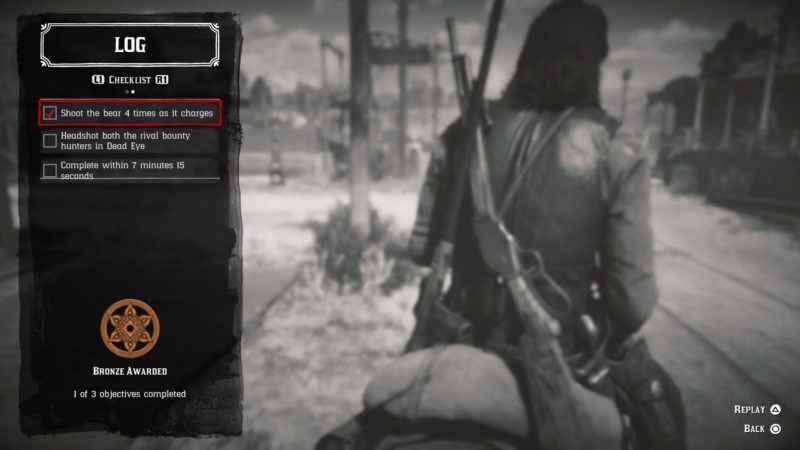 Red Dead Redemption 2: How To Find The Vampire In Saint Denis

RDR 2: The Noblest Of Men, And A Woman (Walkthrough)