Red Dead Online has a showdown series which comprises of various modes to be played among players.

One of it is Name Your Weapon, which is playable either solo or as a team.

Here’s what Name Your Weapon is mainly about in Red Dead Online. 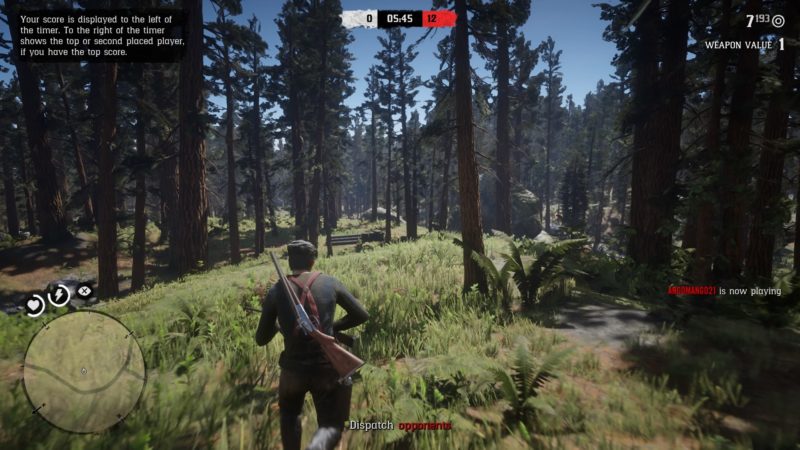 The first match I joined was a free-for-all (meaning solo) and the objective of the game is to get the most points.

What’s unique about Name Your Weapon is that each weapon has a different value.

For instance, using a tomahawk will give you six points for each kill and a regular rifle should only give you 1 point.

This means you need to get 6 kills with a regular carbine rifle just to match 1 kill with a tomahawk.

But of course, it’s harder to kill using a melee weapon in a big open field. 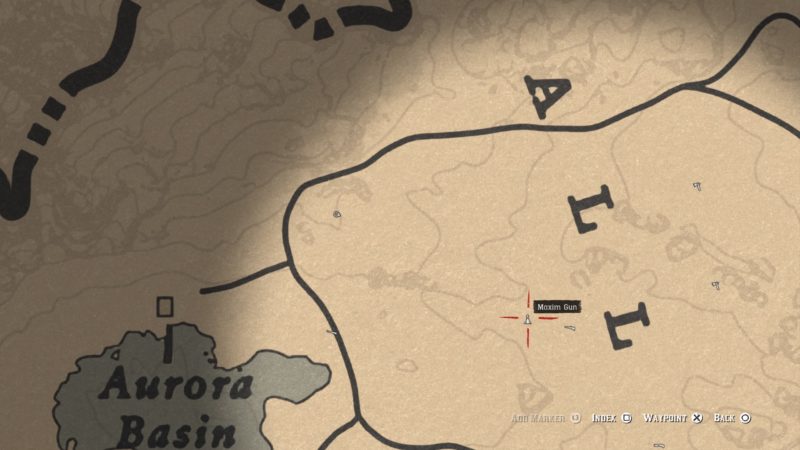 If you look at your map, you will notice weapons scattered all around. Those are unique weapons that may carry a good value. 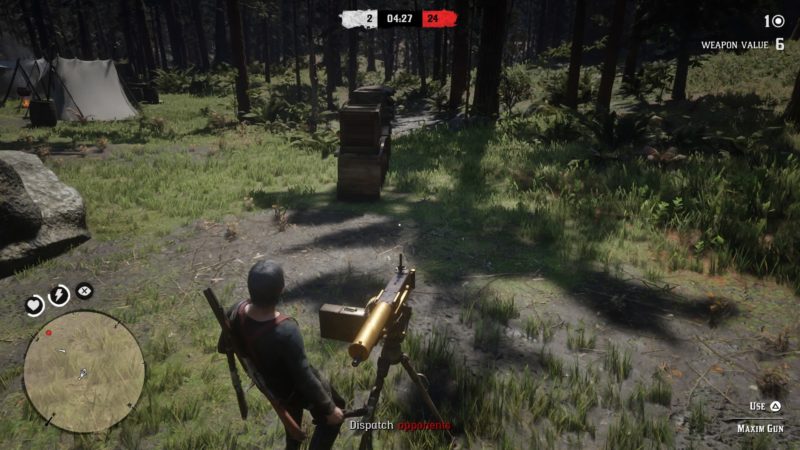 For instance, this maxim gun should give you a value of five per kill.

The carcano rifle below gives you a value of six per kill. 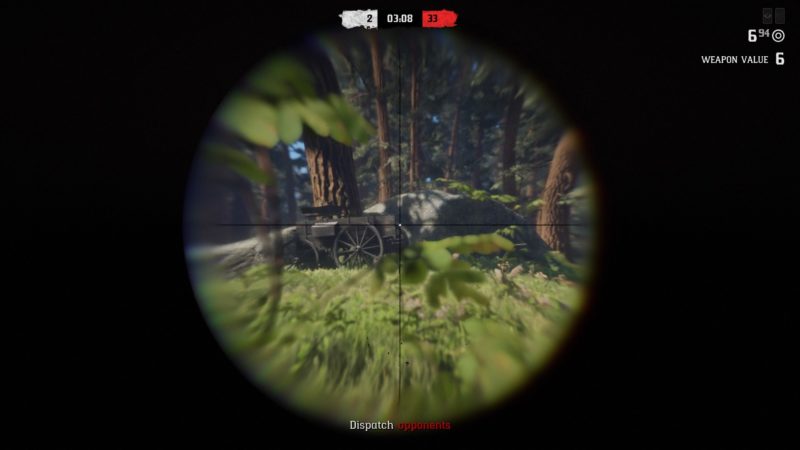 To get to the top of the rankings, you’ll probably need to use these weapons of high value instead of a normal rifle. 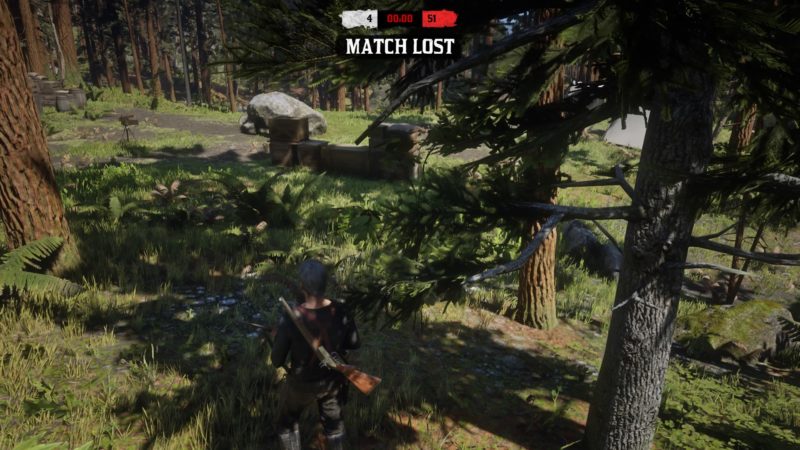 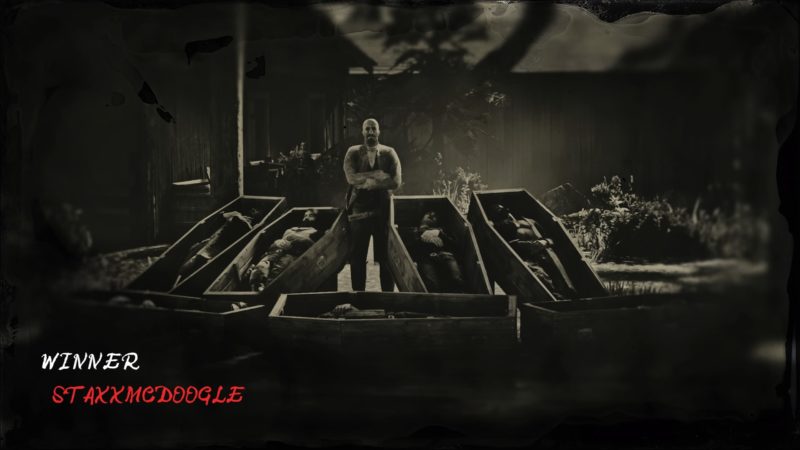 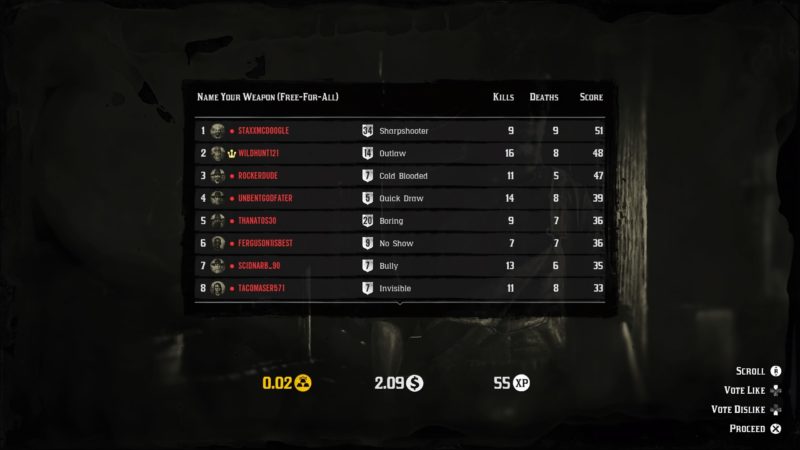 As for the team match, each team has a theme and color. This particular theme is the coyote pack. 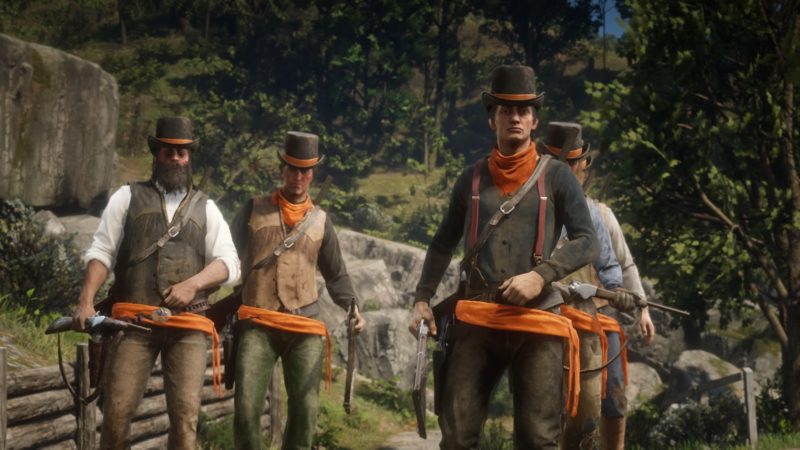 The points are calculated based on the total of all the team members’ points. 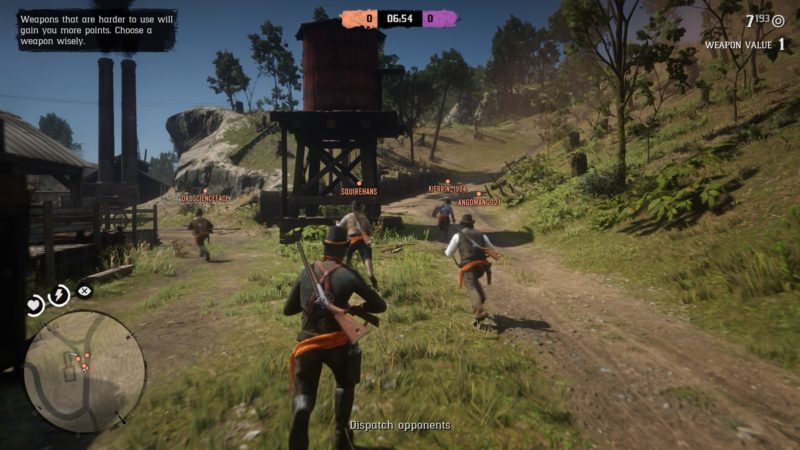 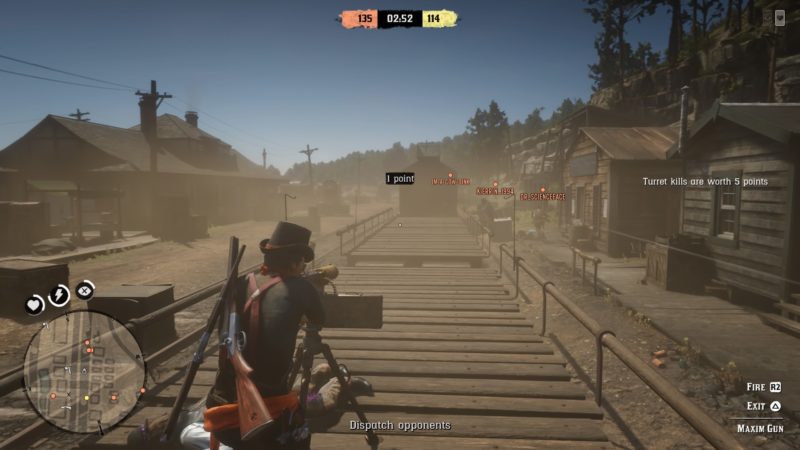 In a more narrow battlefield, it’s easier to use a melee weapon to score higher points.

Also, there are so many players around the map, so you can easily score some kills.

If you’re bad at free-for-all, why not join a team match? 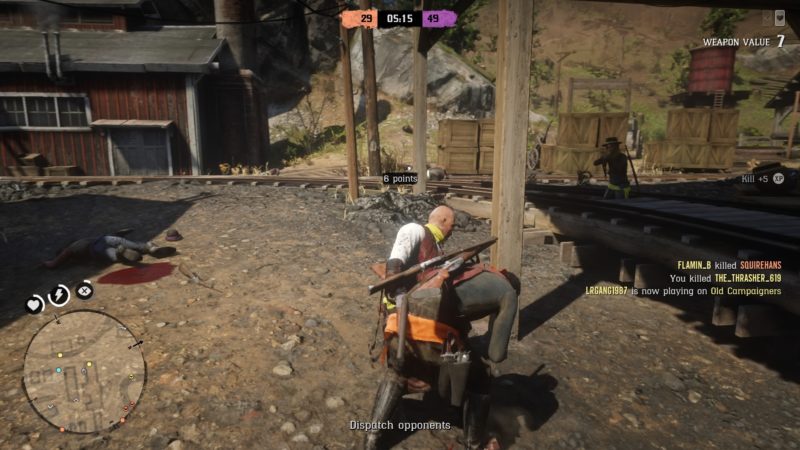 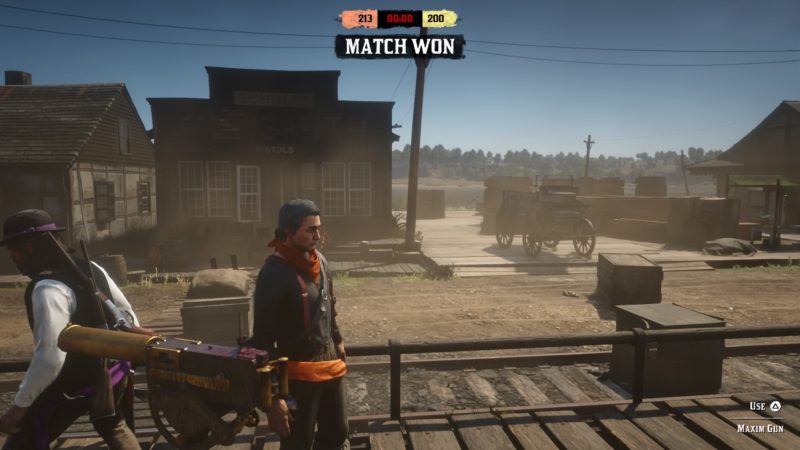 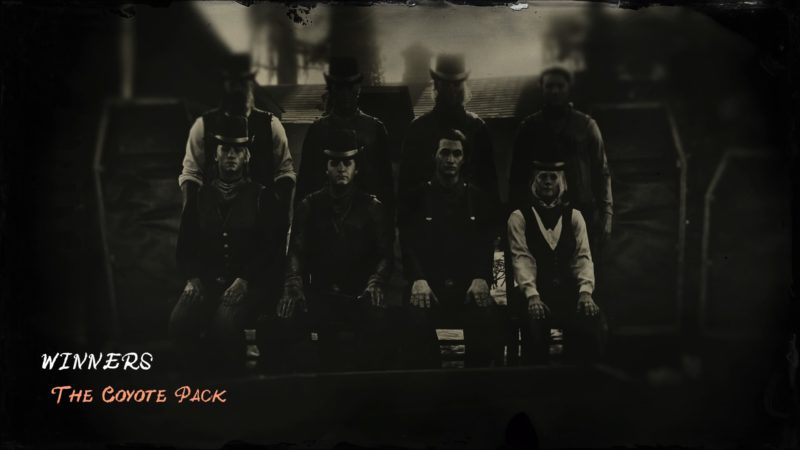 After winning the match, they will show the scoreboard of the team members, including the KDR and score. 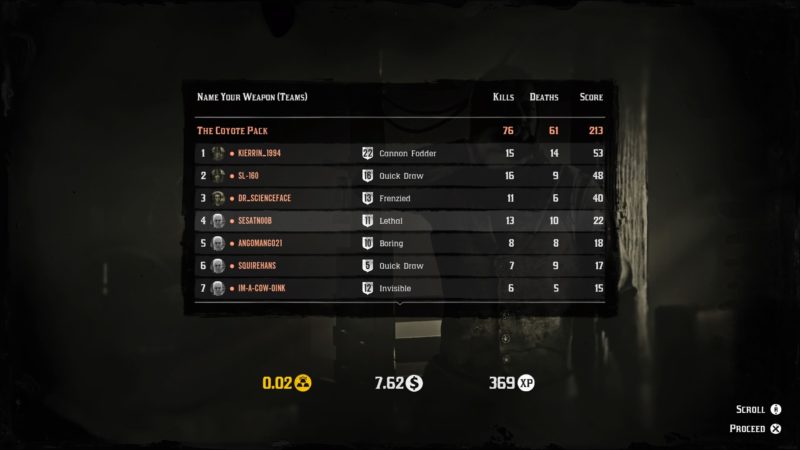