Gaming laptops are incredibly popular these days as both kids and young adults love them (including myself).

While it’s a remarkable piece of machine, it may not be worth the buy for a couple of reasons.

Here are some reasons NOT to buy a gaming laptop. 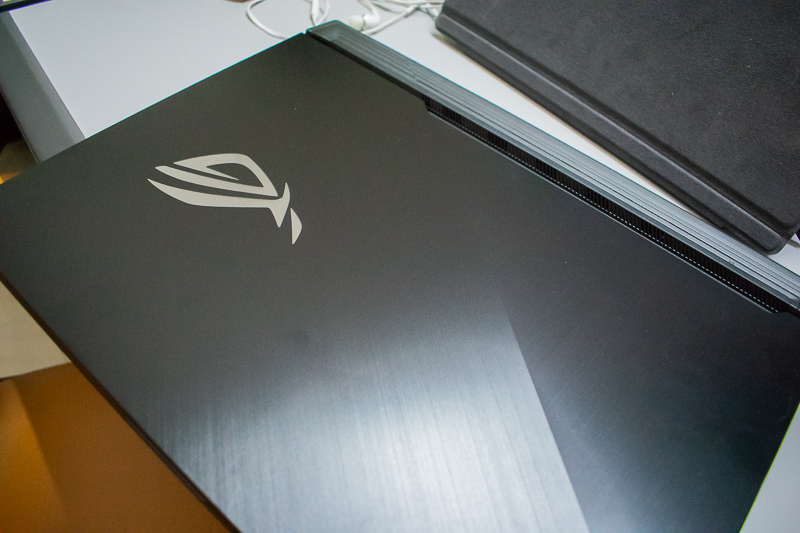 While both laptops and desktops do get outdated quickly, laptops are especially more affected.

For a desktop, it’s easy to replace parts of the computer. It’s also usually cheaper to get a replacement if compared to a laptop.

Additionally, the speed at which tech improves in the field of computers is exceptionally fast.

These days, you even get more storage space and even SSD (solid state drive) instead of HDD is increasingly offered by manufacturers.

A good gaming laptop can become outdated in a couple of years at most. Even if it doesn’t get obsolete, a laptop in general doesn’t last that long.

If you all you want is high end gaming, then desktops are so much more cost-effective.

A laptop that has the same specs as a desktop will naturally cost a lot more. The only advantage the laptop has is portability, and for many, it’s not worth the additional cost.

These days, you can place your entire gaming rig in a casing, and the parts can be replaced individually. It’s also easier to do it yourself.

3. The gaming experience isn’t as good 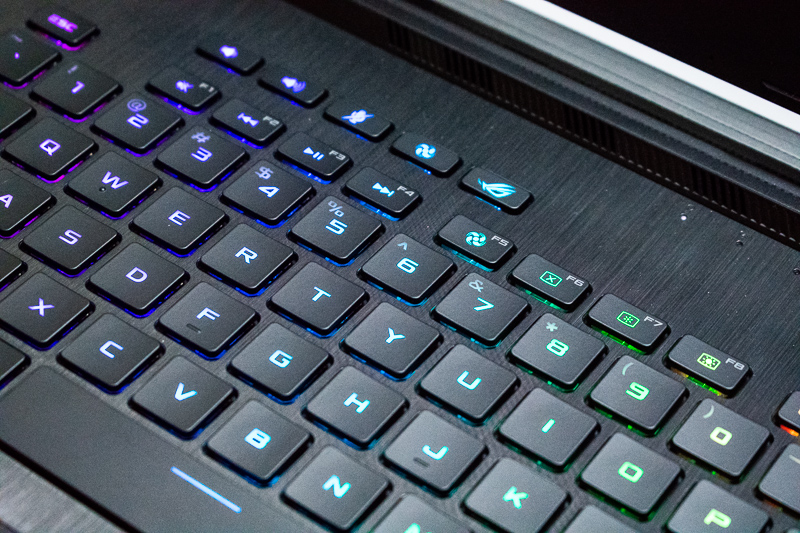 If you’ve tried gaming on both a laptop and a desktop, you’ll get what I mean.

A desktop usually comes equipped with a much bigger screen, and these monitors don’t even cost that much these days.

Furthermore, you can use a proper gaming keyboard for your desktop (plus gaming keypad) which is bigger and more comfortable. A laptop’s keyboard is usually smaller and the buttons are closer together.

While a laptop can also use a separate keyboard, it doesn’t make much sense to do so.

The laptop’s built-in speakers may also not be as good as your desktop speakers (but of course, you can buy them separately).

These days, you don’t need a laptop specially for gaming if you only wish to play low-end performance games.

Most of the regular laptops have specs good enough to handle a simple game like Minecraft without any hiccups.

If you’re someone who’s always busy or tend to play games that don’t demand much graphics performance, then a regular laptop is a better investment.

A gaming laptop is mainly suitable for those who can really afford it, want to play graphic-intensive games and need something portable.

5. Most laptops heat up too quickly

Another point to mention is that gaming laptops, even the well-known Razer laptops, tend to get hot very quickly.

You’ll need to invest in a separate cooling fan for gaming purposes, which is funny because these laptops are meant for gaming.

If you don’t mind the heat emitted after just a few hours of gaming, then go for it.

Who should buy gaming laptops then? 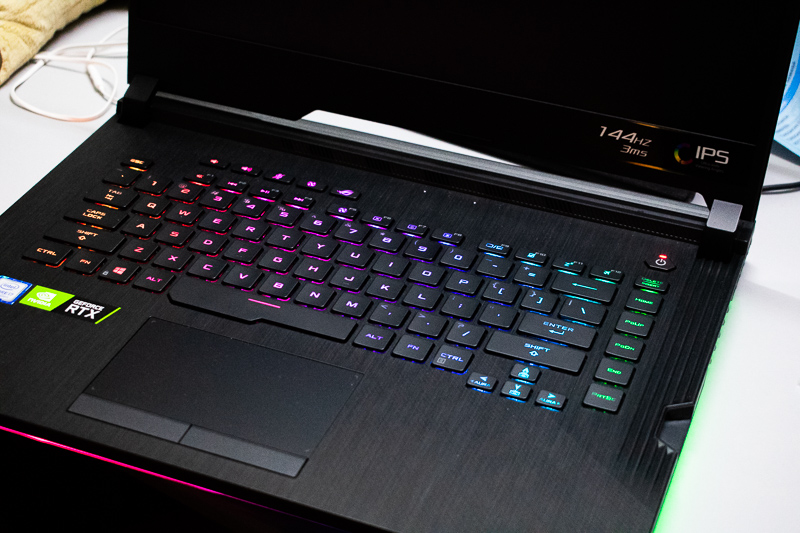 There is no doubt that gaming laptops can do the job when it comes to playing the high end games at ultra resolution.

But that only applies to the more expensive laptops, and they can set you back thousands of dollars.

When is it a good buy then?

If you don’t mind playing games at lower performance, you can look for cheaper versions.

There are plenty of budget alternatives that won’t burn too big a hole in your wallet.

Below are some recommended budget gaming laptops:

Buying a laptop mainly for gaming is a huge purchase for most people, and careful consideration should be taken prior to making a purchase.

Only you will know if getting a gaming laptop is at the top of your priority.