Pirate Radio is a side mission by Morrison in Tom Clancy’s Ghost Recon Breakpoint.

Your task is to help broadcast Morrison’s latest music which contains hidden messages.

Here’s a walkthrough of Pirate Radio in Ghost Recon: Breakpoint. 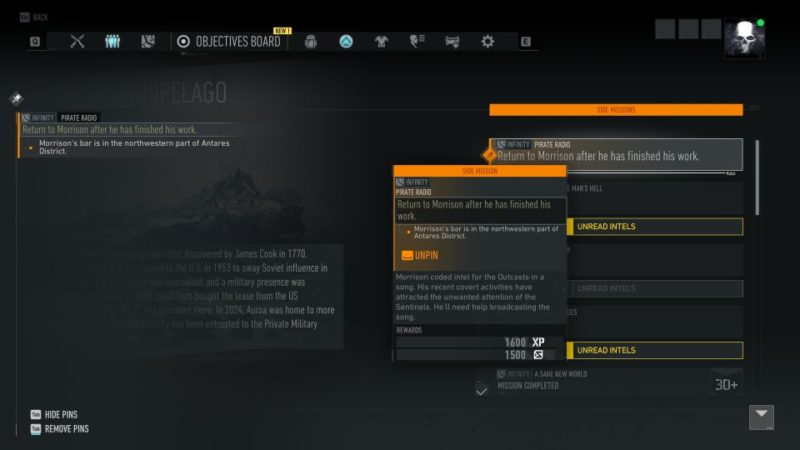 To begin the mission, speak with Morrison. He’ll need some time to compose the song first. 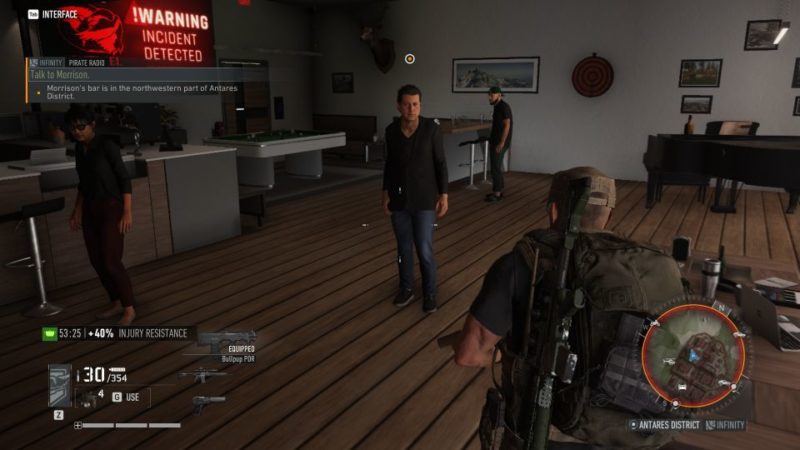 To broadcast the song, you need to head to Drone Station W161.

It’s located in the Restricted Area 01 province. The exact location is shown below. 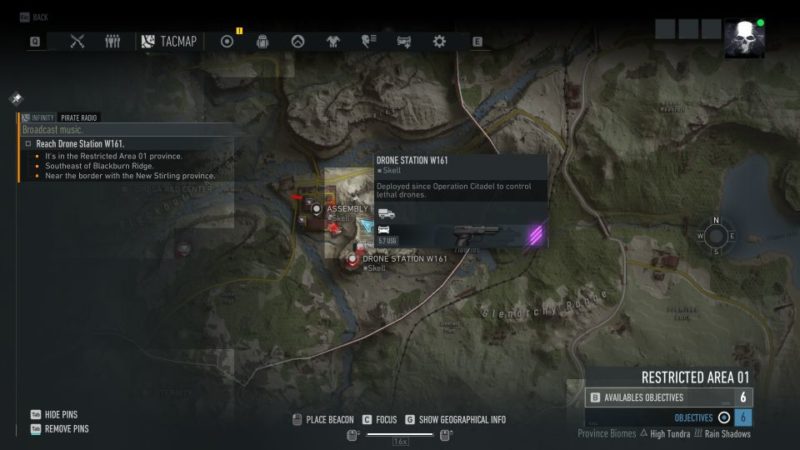 It’s easier to grab a helicopter there. 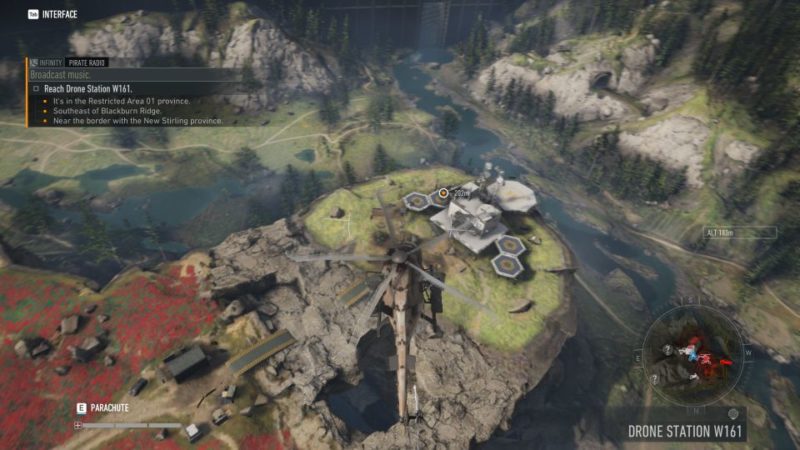 As you reach the area, you should find a couple of Sentinels in the area. Take them all out. 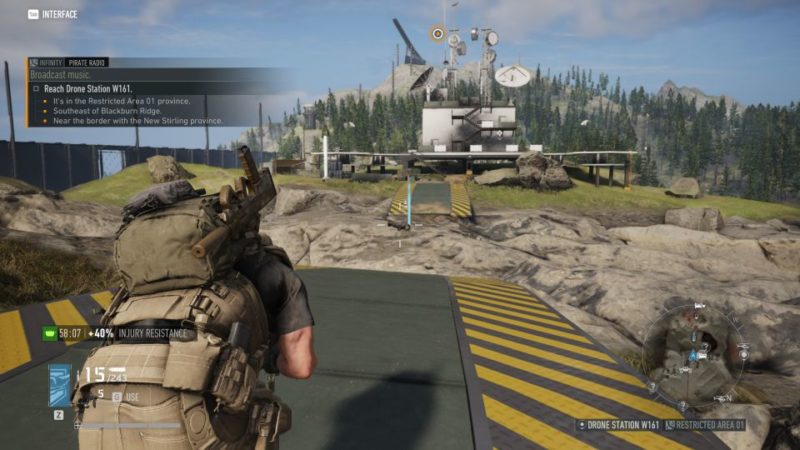 There’ll be some drones too. 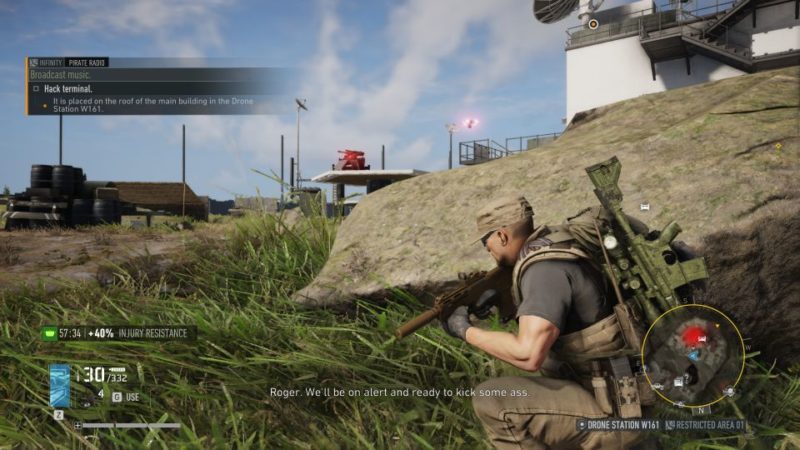 To broadcast the music, you need to hack the terminal. It’s located on the rooftop of the Drone Station. 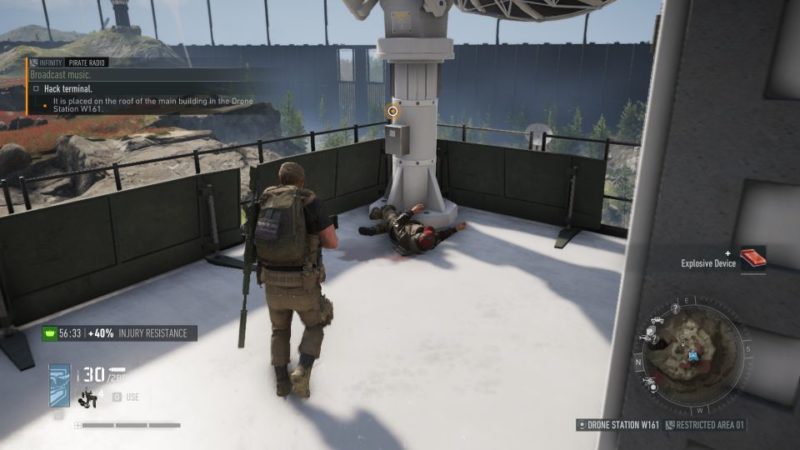 You’ll need to wait for the music broadcast to finish, which takes about 3 minutes.

While waiting, you have to defend the terminal from enemies. You’ll encounter a helicopter right after the broadcast starts. 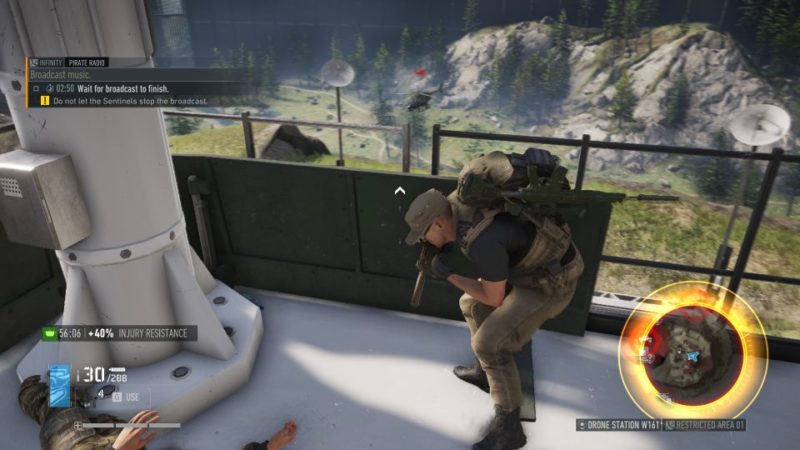 Enemies will also come in vehicles. Kill them all. 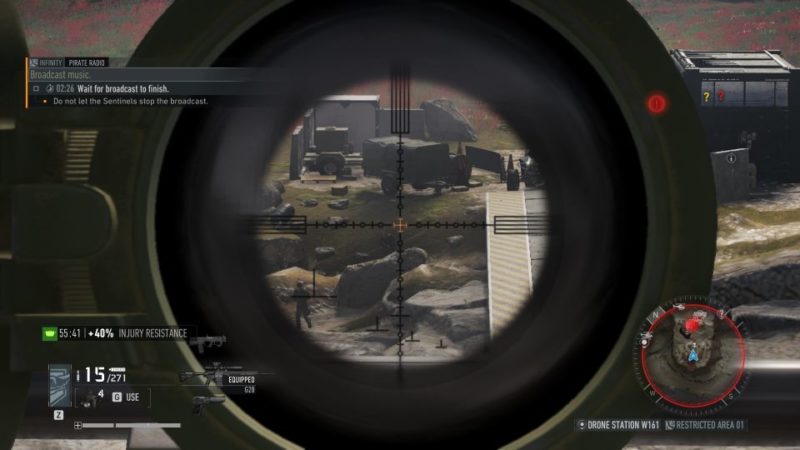 Once the broadcast is done, go back to Antares District to meet Morrison at the bar. 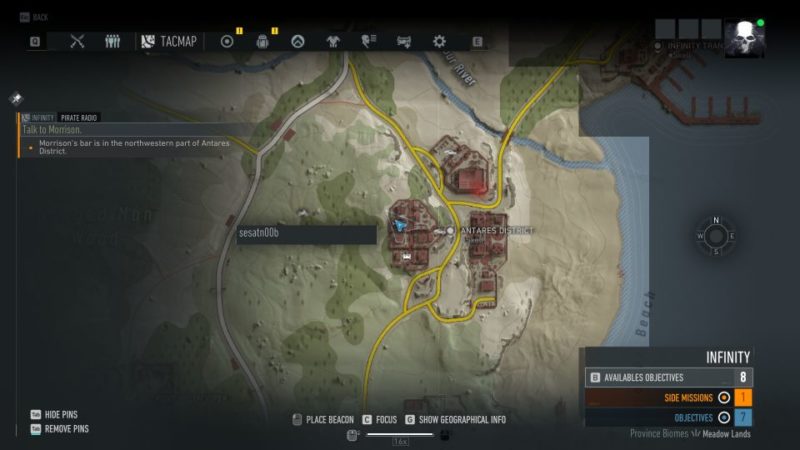 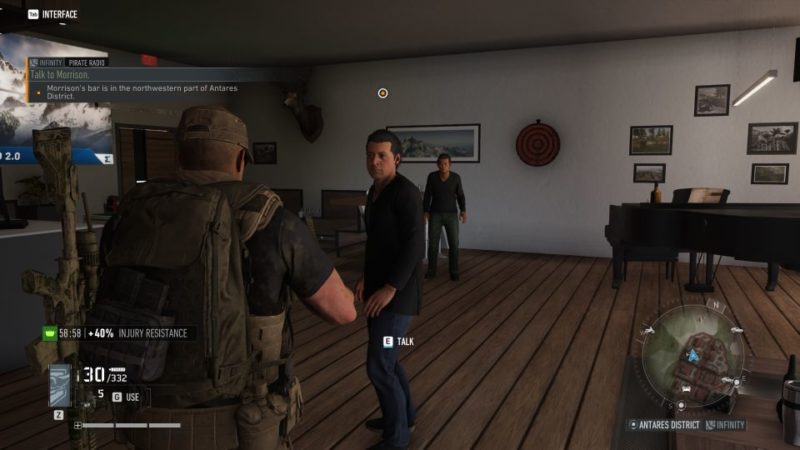 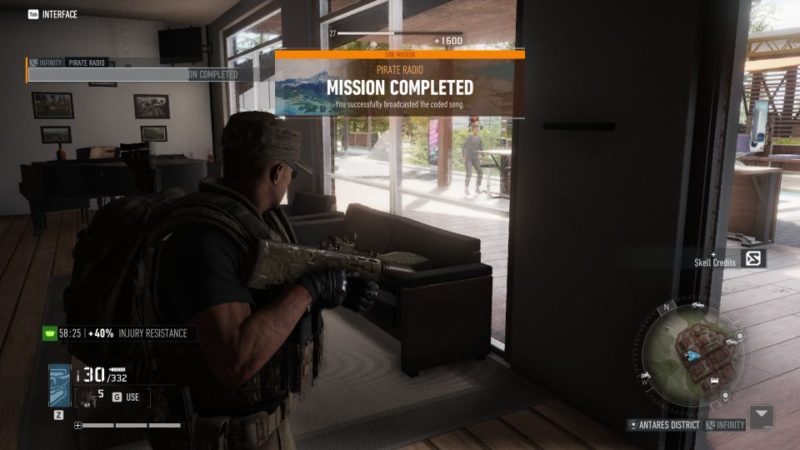 How To Use A Suppressor: Ghost Recon Breakpoint Guide