Cash items in MapleStory M do not generally confer benefits in the form of additional damage, but the royal style set is an exception.

At the time of writing, there has been two different royal style sets released so far since the start of this mobile MapleStory.

Here’s a list of royal style sets in MapleStory M for each month and this article will be updated whenever there’s a new release.

Benefits of the royal style set

Wearing them individually do not give any benefit whatsoever. You need to equip all five to get the benefit. 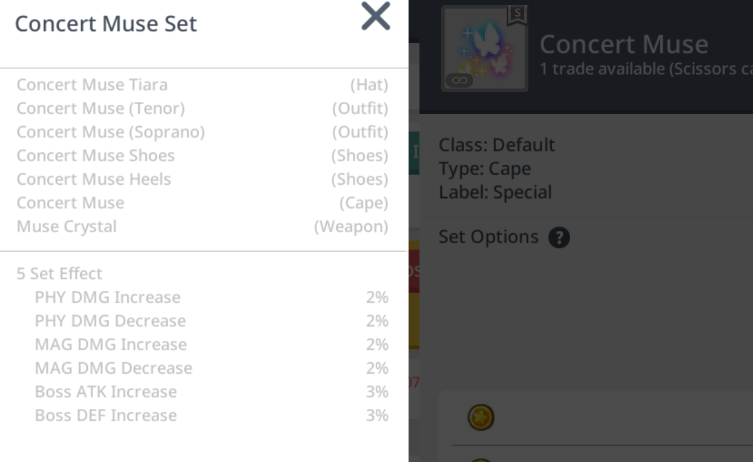 As you can see, the full set gives quite good additional stats to your character:

This is one of the advantages pay-to-win players get. That said, you can buy these items from the Trade Station as well (sold by other players), so the F2P players aren’t fully excluded to get this.

The first royal style is the concert muse set and was released the day MapleStory M was launched.

This is an example of the full concert muse set worn by my friend’s character. Ignore the tongue and the greenish hair. 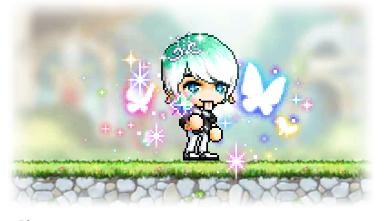 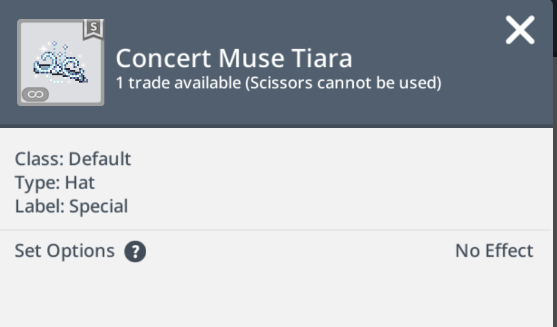 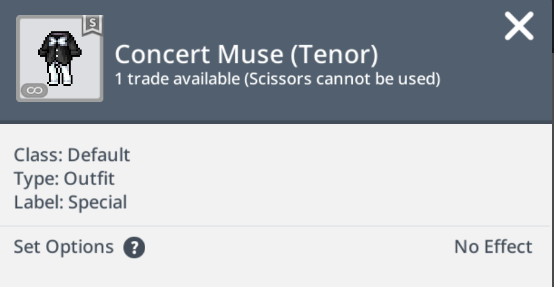 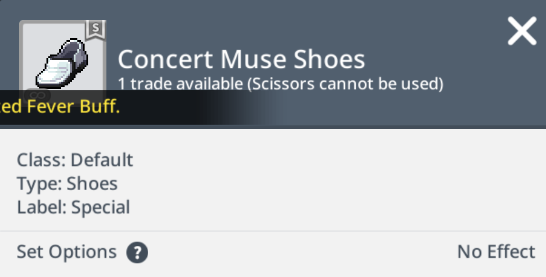 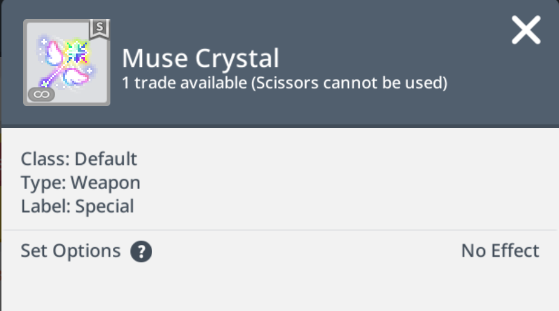 I’m only missing the screenshot for the Concert Muse (Soprano) but you can find it in the Trade Station.

The second royal style is the ice cream set, and it’s worn none other than my own character (RealN00b). If you guys happen to be in Asia 2 Union, add me as a friend! 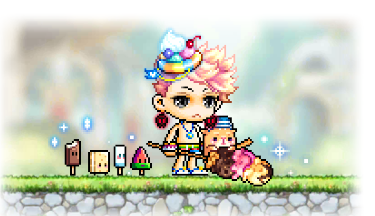 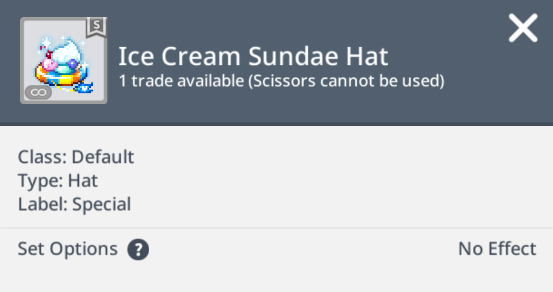 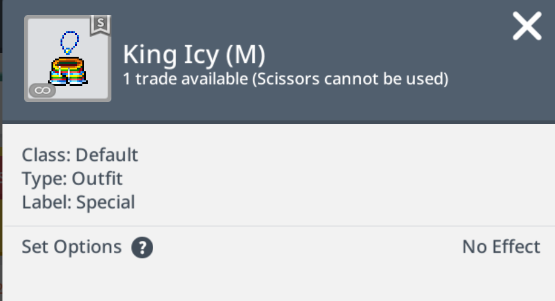 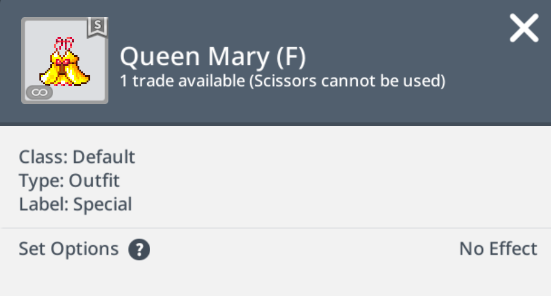 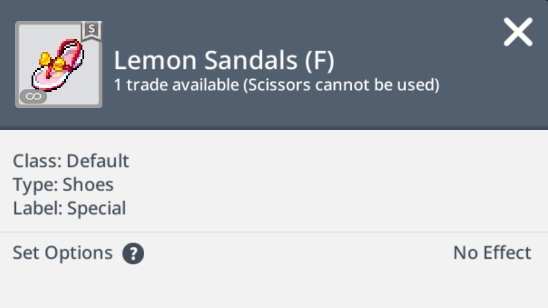 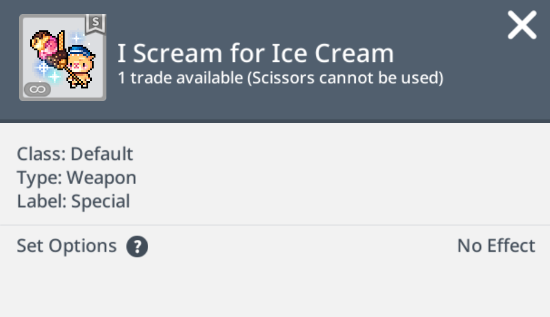 The third royal style has been released today and it’s called the Romantic Traveler set. 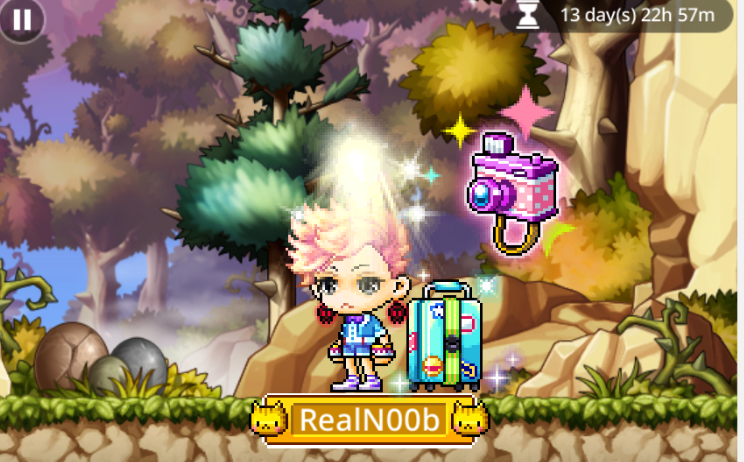 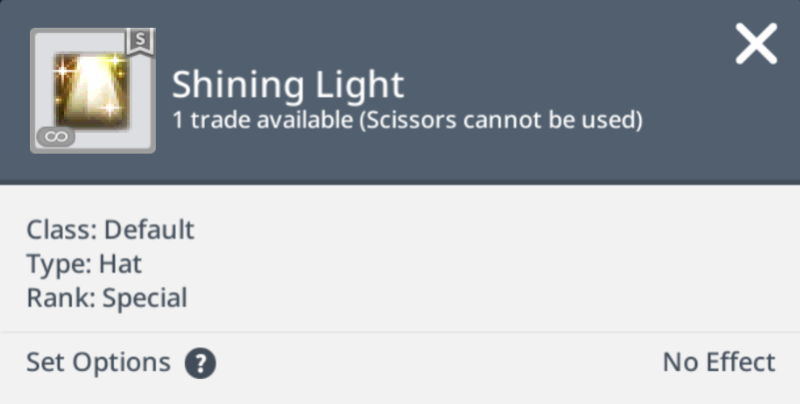 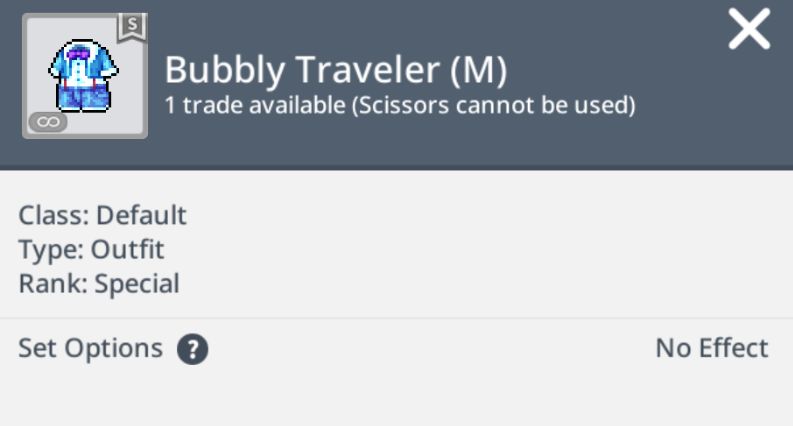 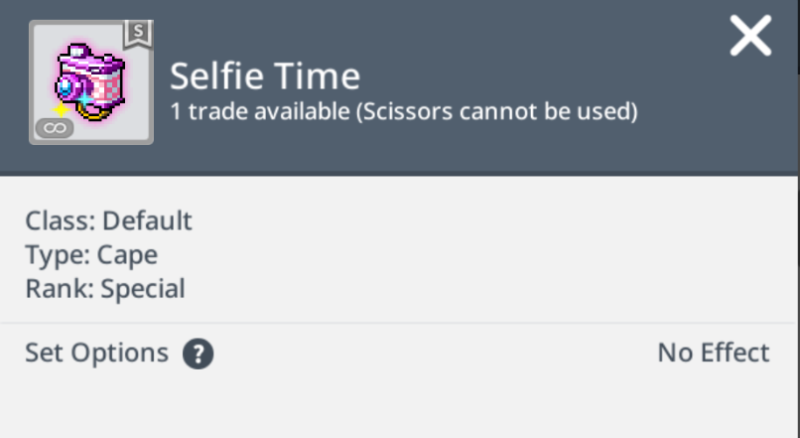 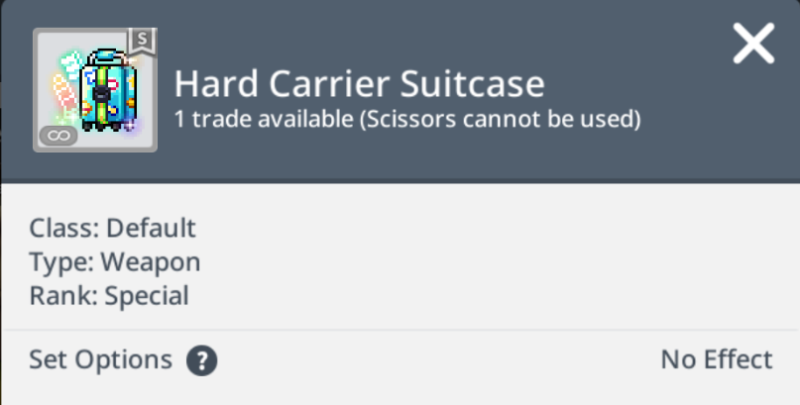 The fourth month of MapleStory M’s royal style is the Doctor Spooky Set. 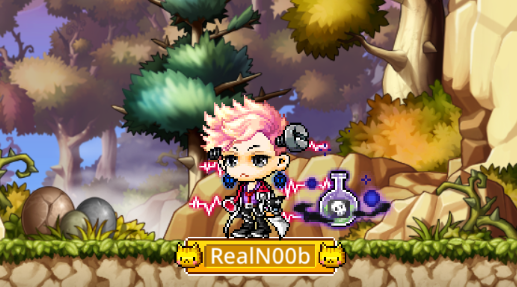 Here are the relevant equipment for male and female: 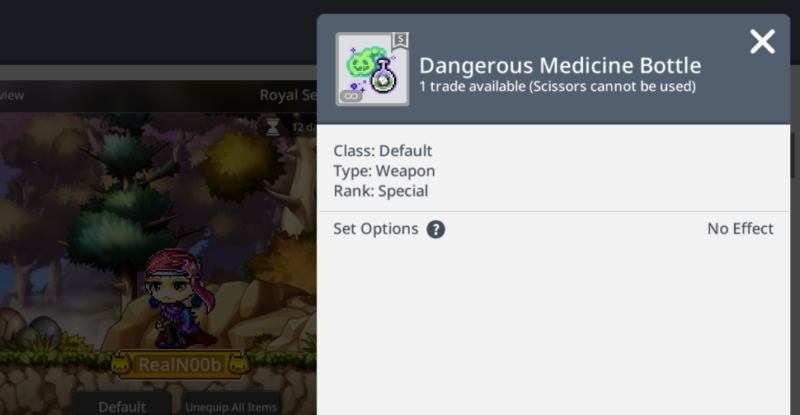 Hey guys, I recorded a video of opening the latest Romantic Travel royal style coupons and uploaded it on YouTube. Do check it out!

This list will be updated when new royal style sets come into existence.