In this new Lego world, there’s a new “bonus board” introduced, known as alien energy cells.

Here are all of the alien energy cell locations in Forza Horizon 4’s Lego DLC.

How to unlock energy cells

These alien energy cells will only be unlocked later in the game. It’s part of one of the master builder house upgrades.

There are 25 energy cells in total in this Lego world. 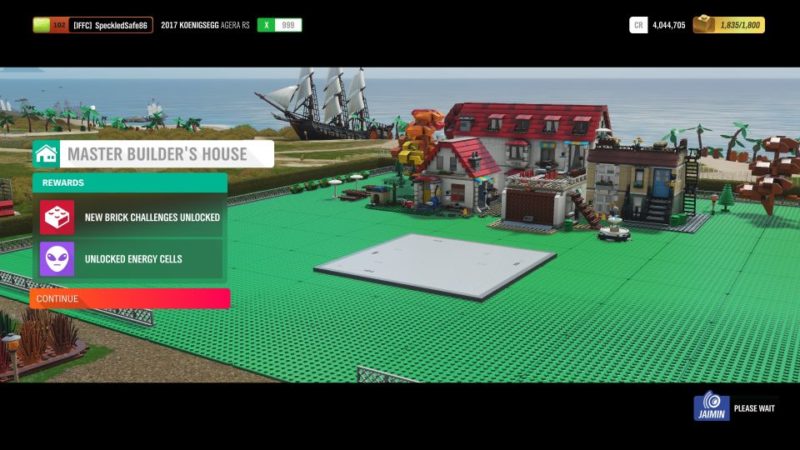 After unlocking it, you can only find them at night, or late evening.

You have to ram them like you do influence boards. The image below shows what an energy cell looks like. It glows in the dark and it’s greenish. 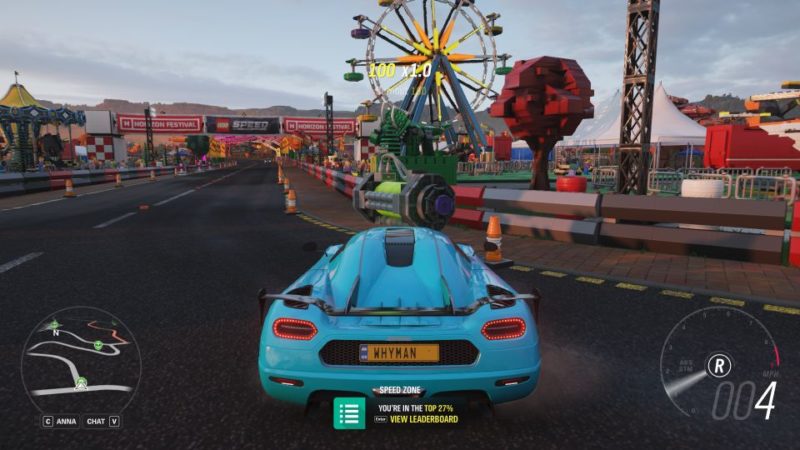 Here are all of the alien energy cell locations in Lego Speed Champions.

The images are arranged from top -> left -> bottom and goes up to the right side.

The symbol is the green alien head. 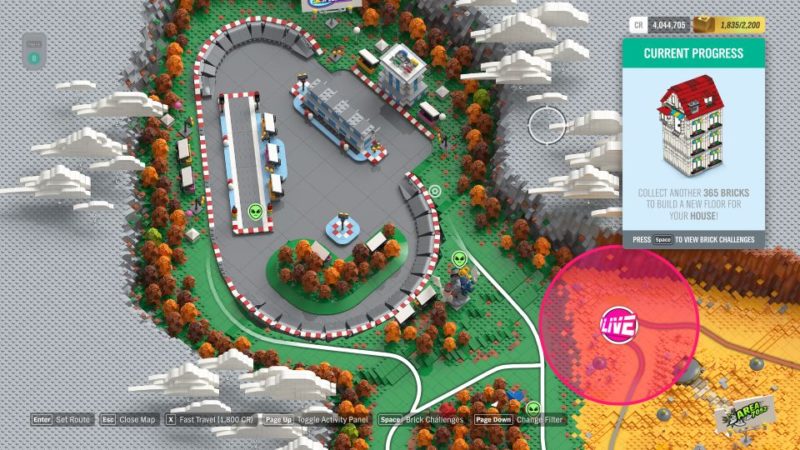 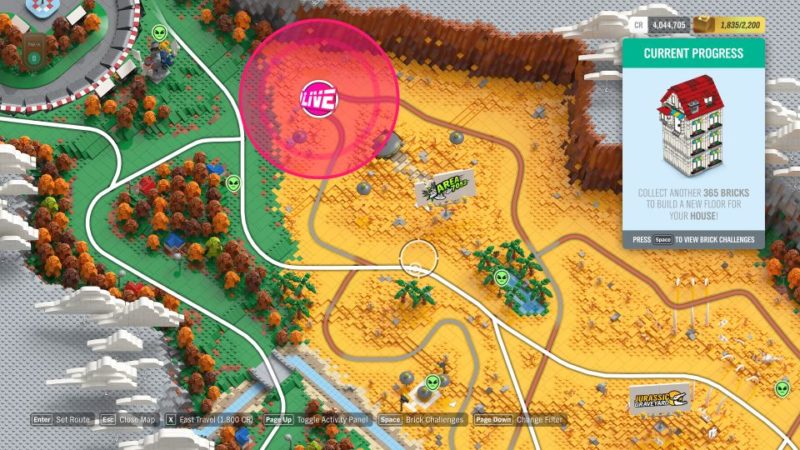 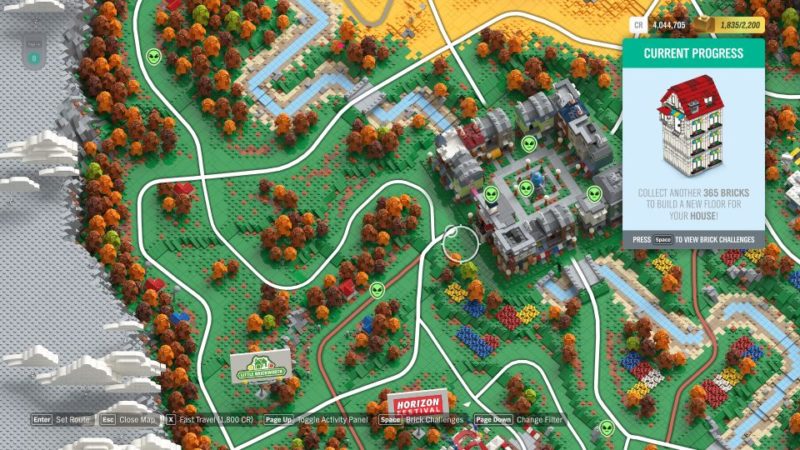 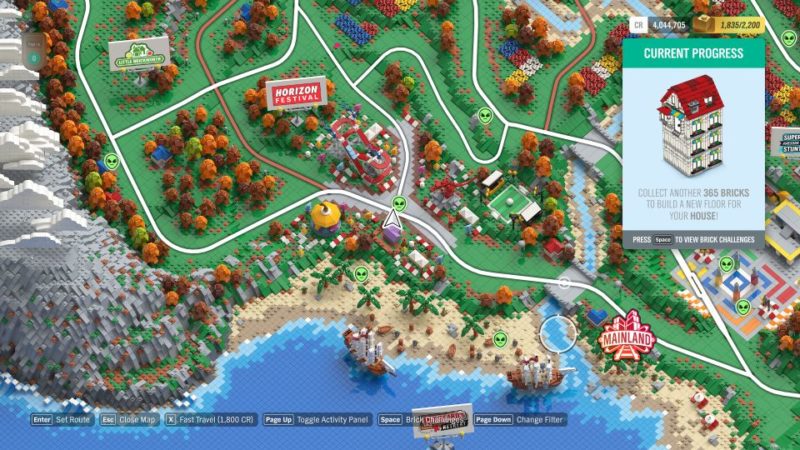 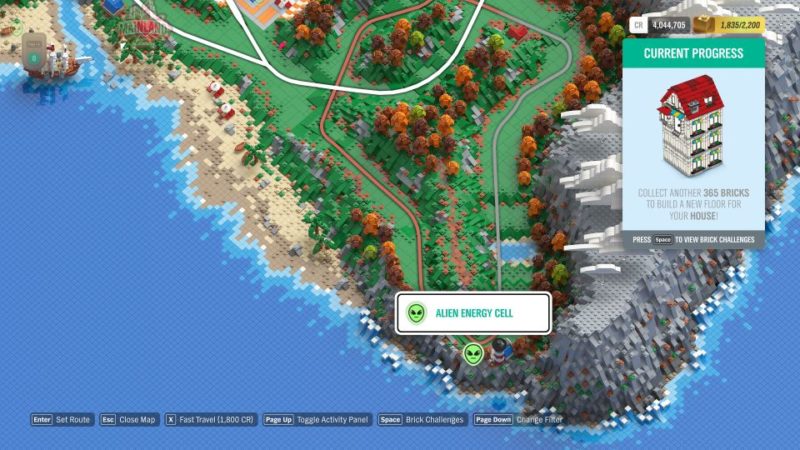 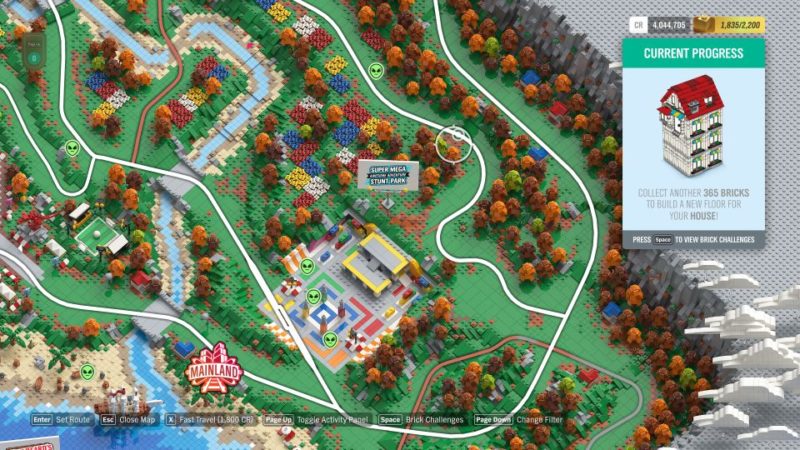 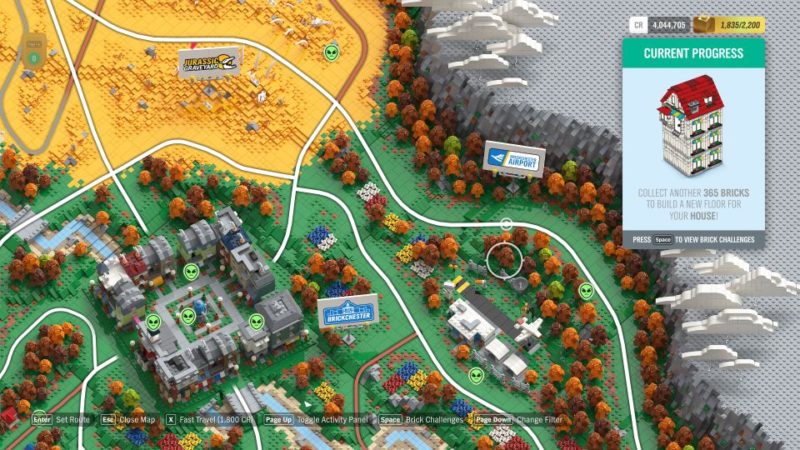 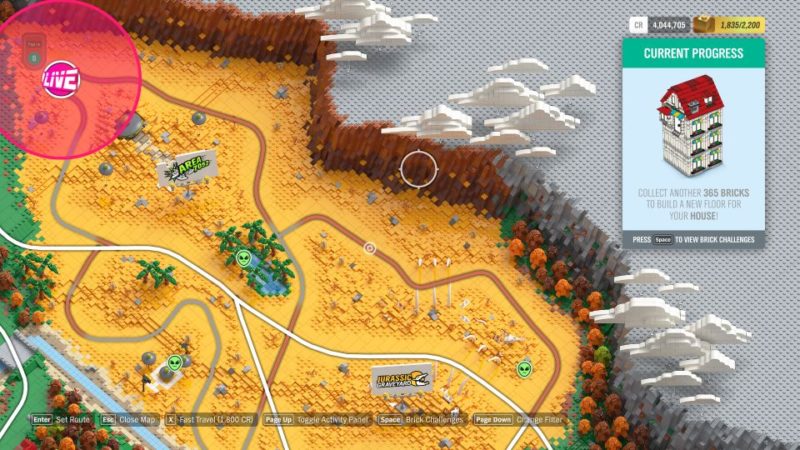 There should be 25 of them in total. Hopefully the locations have proven useful.

You should get 2,000 influence points each time you ram into one.