Ghosts of the Past is a mission by Mads Schulz who run the place in Erewhon.

The mission is to help investigate the location where the dog tags were found to find out what happened to Cal.

Here’s a walkthrough of Ghosts of the Past in Ghost Recon: Breakpoint.

Your first objective is to head to the location (northern part of Sinking Country) where the dog tags were found. You can use the helicopter at Erewhon to get there quickly. 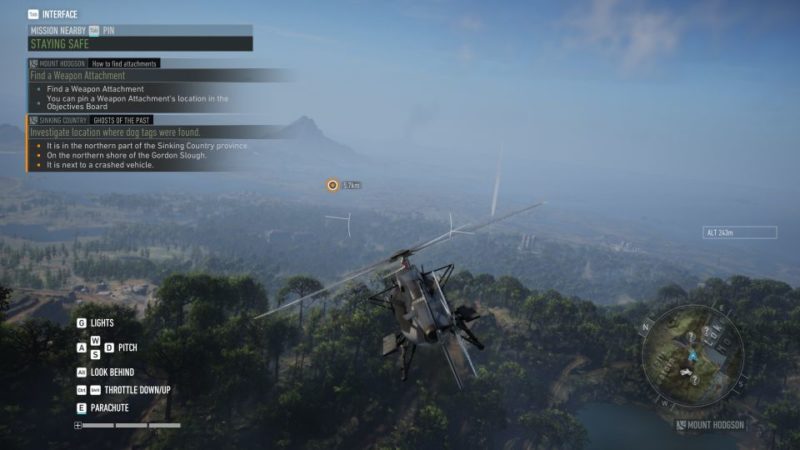 Once you’re there, you will see some soldiers nearby. Take them out first. 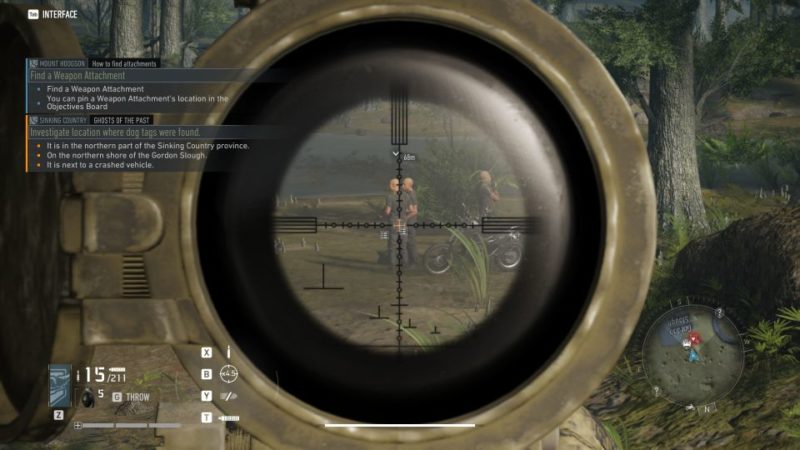 Head towards the crashed vehicle. 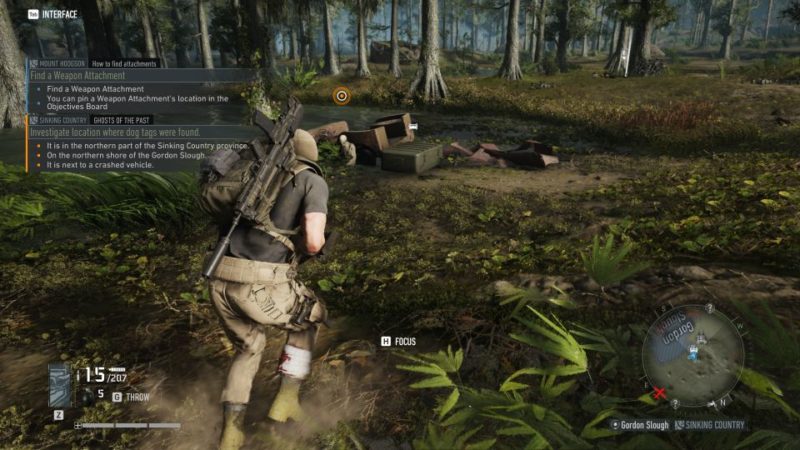 Take the intel off the dead body beside the vehicle. 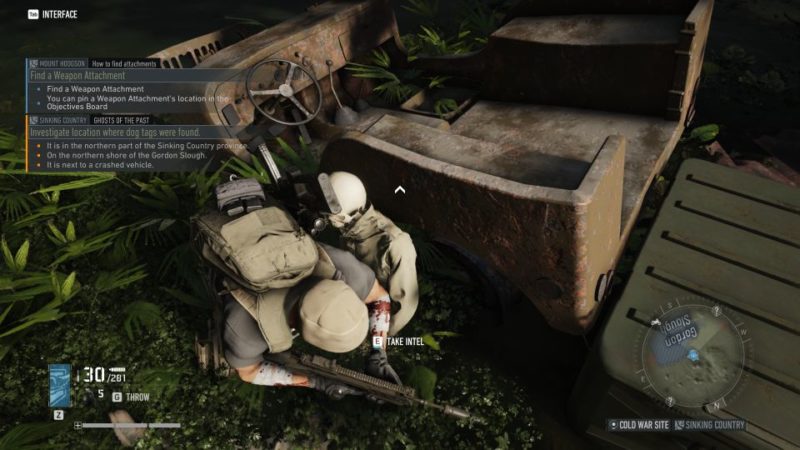 You will find some new clues.

To identify the code on the badge, you need to get to Schulz Homestead. The exact location is shown in the map below. 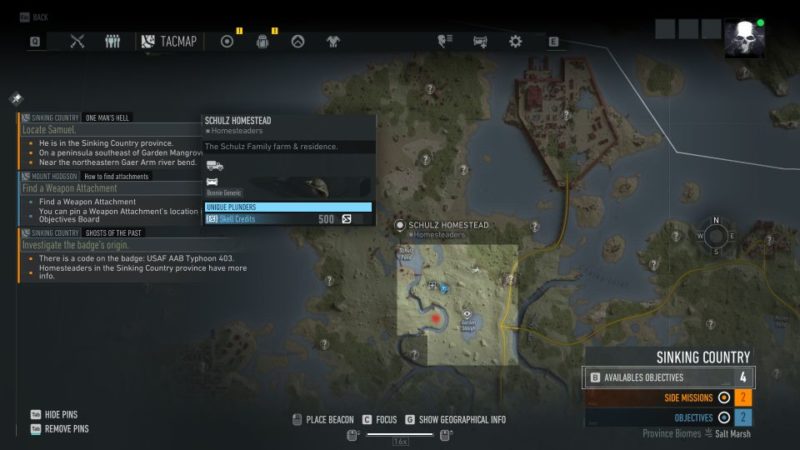 Once you’re in the area, speak with the villagers to gather intel. 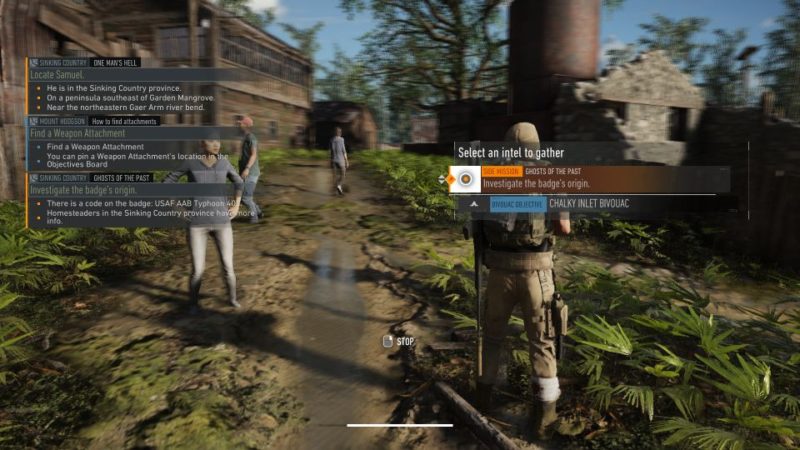 Your next clue is to head to the Anti-Aircraft Ruins. 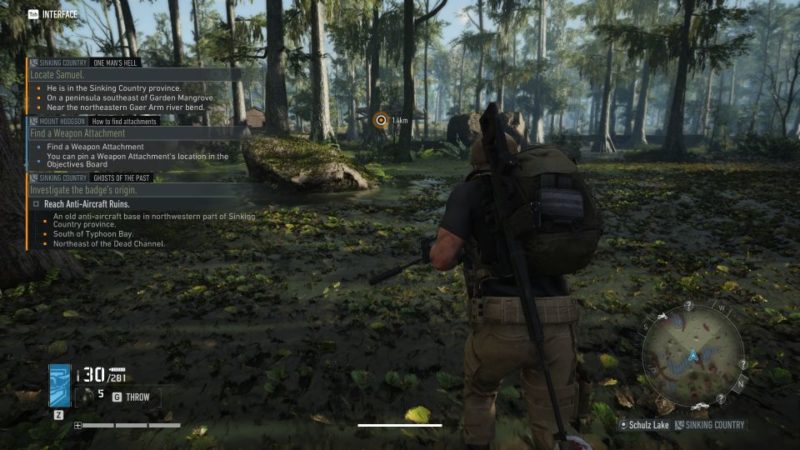 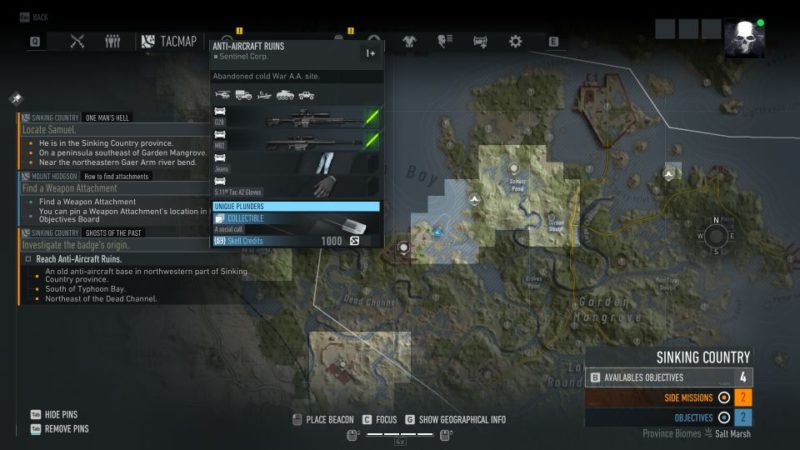 You will find many soldiers in the area. There’ll be plenty of buildings around. 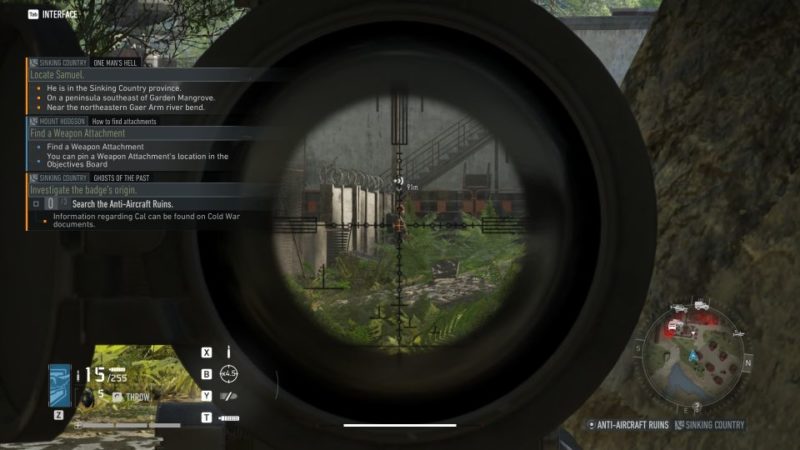 You will find three sources of intel within the Ruins.

The first one is located inside the big building you first come across. Just follow the marker on your screen. It’s on the ground floor. 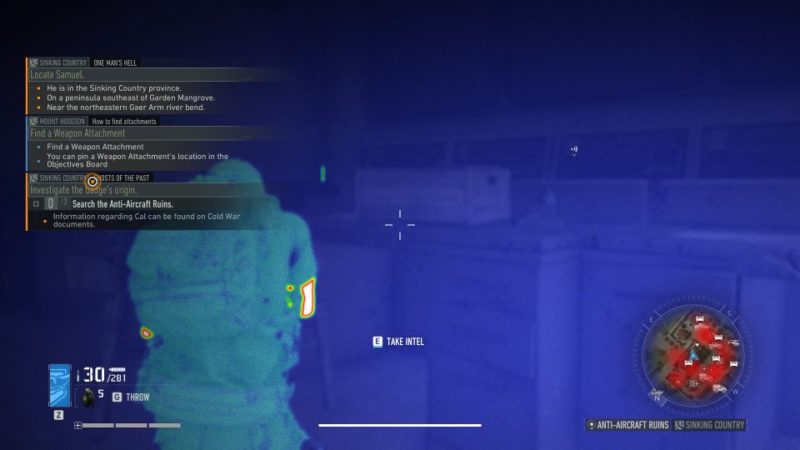 If you happen to be spotted by the guards, it’ll be pretty tough. There are plenty of enemies here. 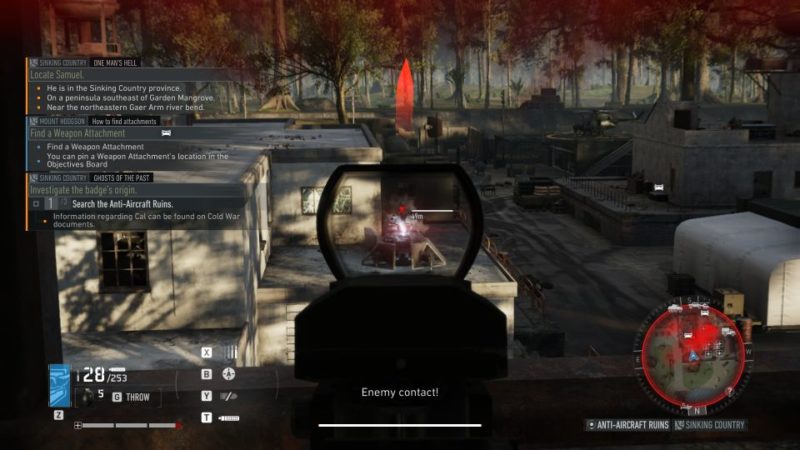 The next two intel is at the location shown in the image below, marked by the blue player location. 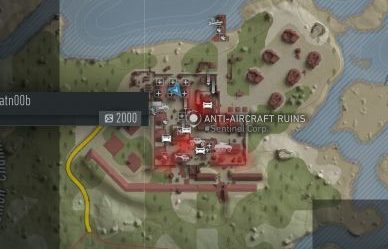 The two sources of intel are located side by side. 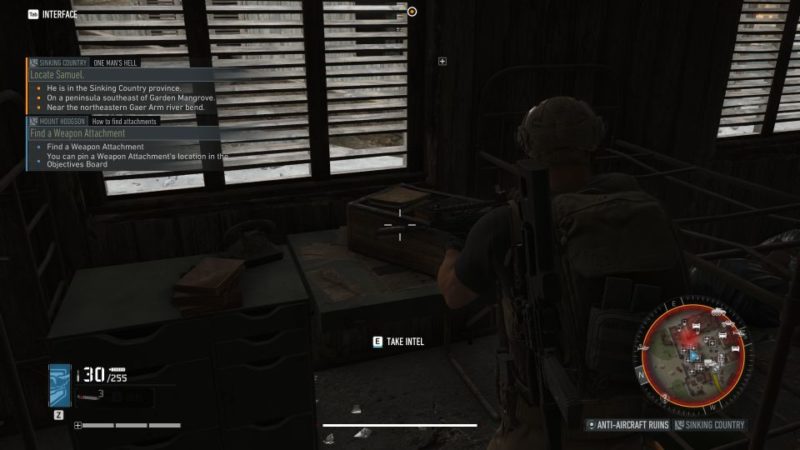 After gathering the clues, head to the homestead again. 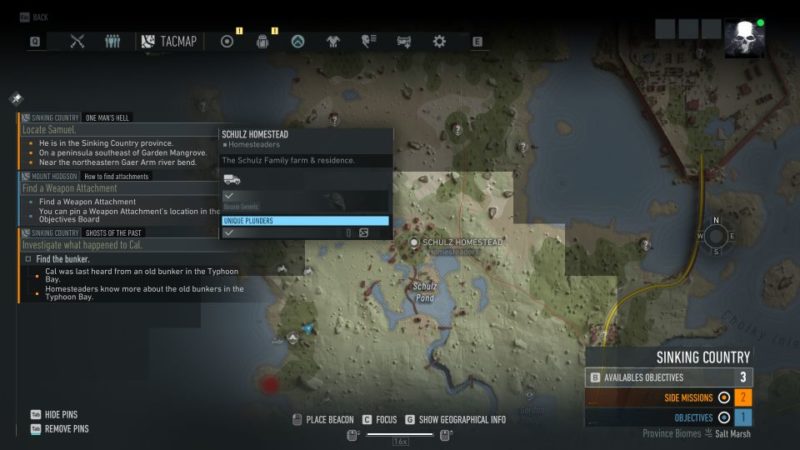 Ask the villager on what may have happened to Cal (Schulz’ friend). 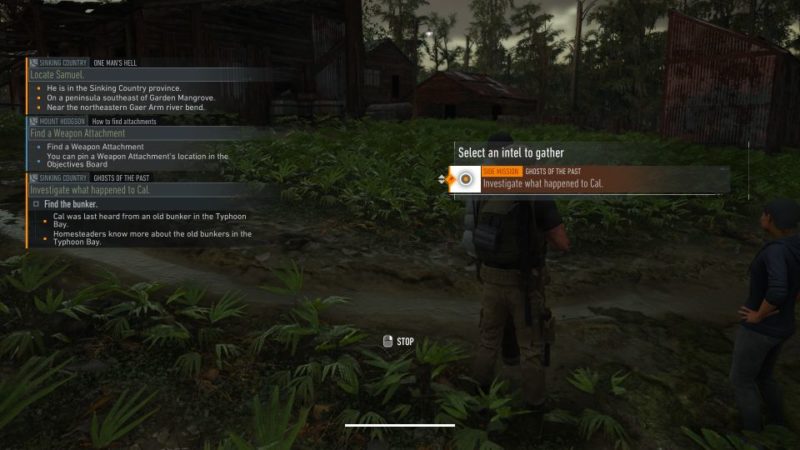 Go to the Cold War site

Head towards the bunker used during the Cold War. 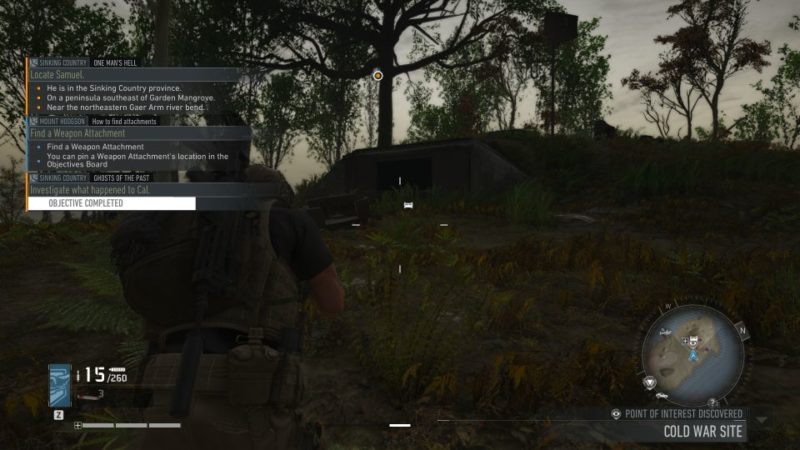 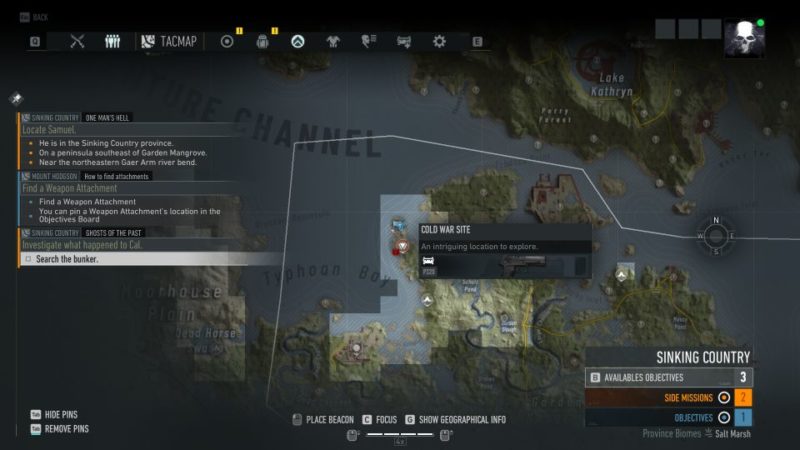 Inside the bunker, investigate the skeleton first. Turns out, that’s the dead body of Cal (identified by his ring). 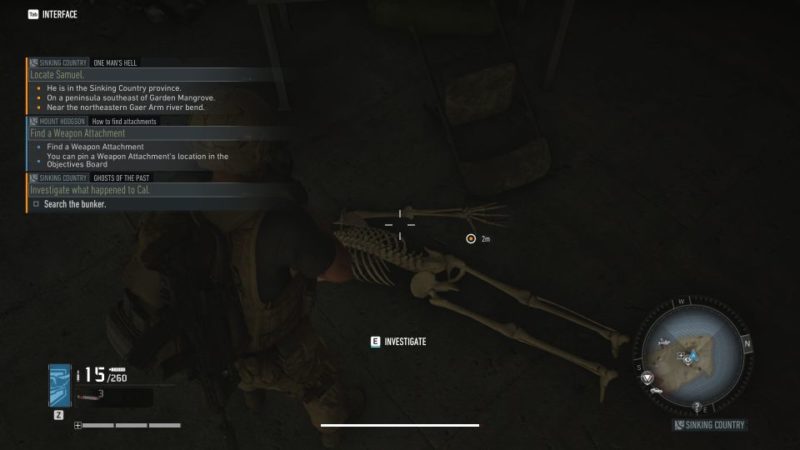 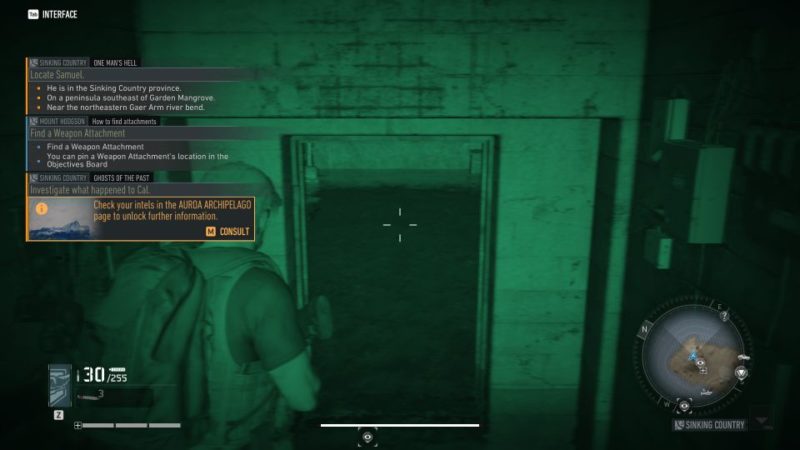 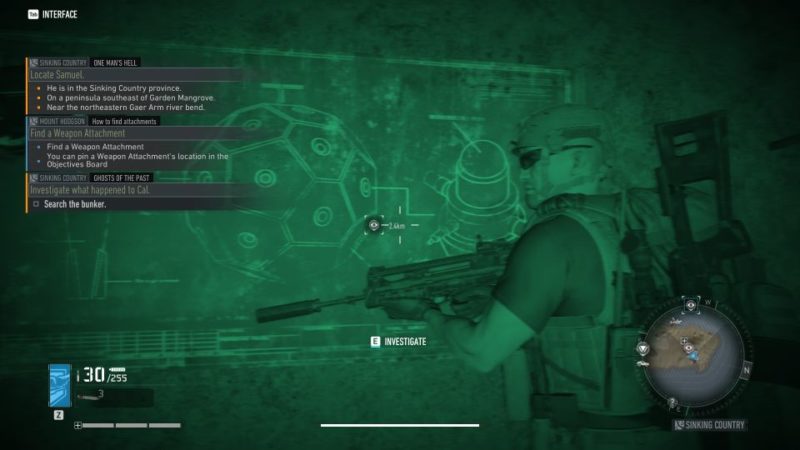 Once you’re done, go back to Mads Schulz in Erewhon. 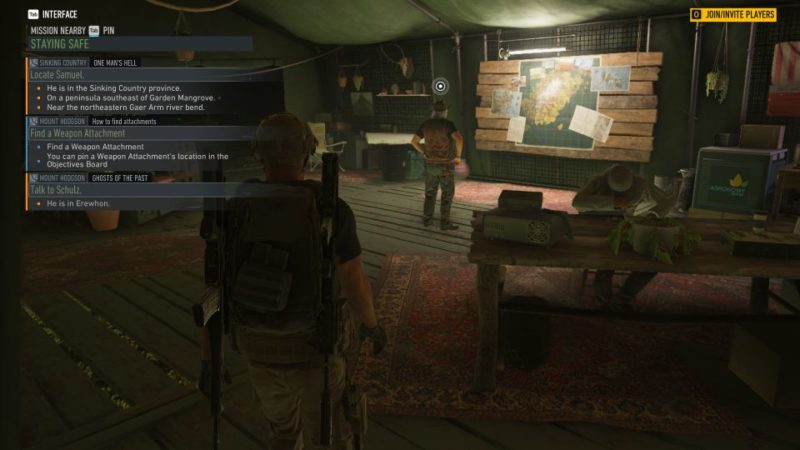 The mission completes here. You will get a new emblem and some Skell Credits. 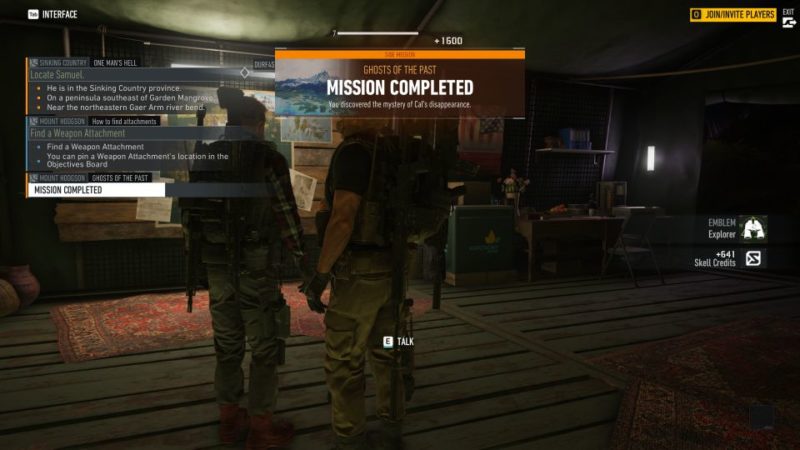 Back To The Basics: Ghost Recon Breakpoint Walkthrough