Eagles Down is the first mission you will get right after the initial cutscenes in Ghost Recon: Breakpoint.

The mission is to find the other survivors after the choppers were all destroyed by the Wolves.

This is a walkthrough of Eagles Down in Ghost Recon: Breakpoint.

Your first objective after crash landing is to investigate the crash site nearby. There are 3 crash sites in total. 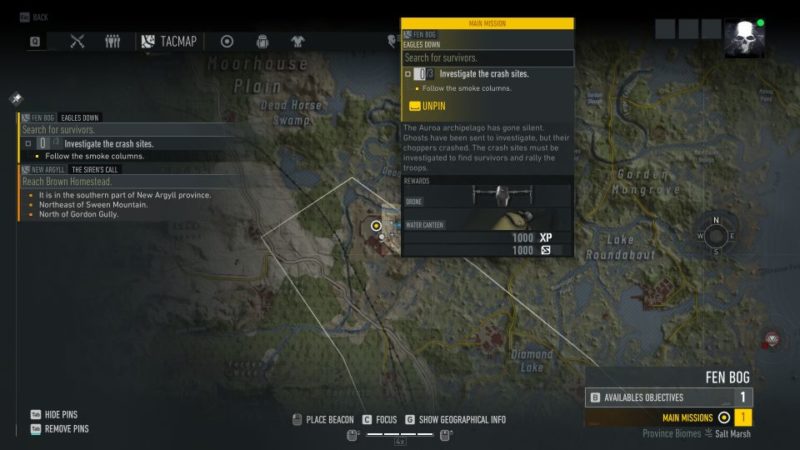 Head towards the burning helicopter. On the way, there’s a cache that will give you a better weapon. 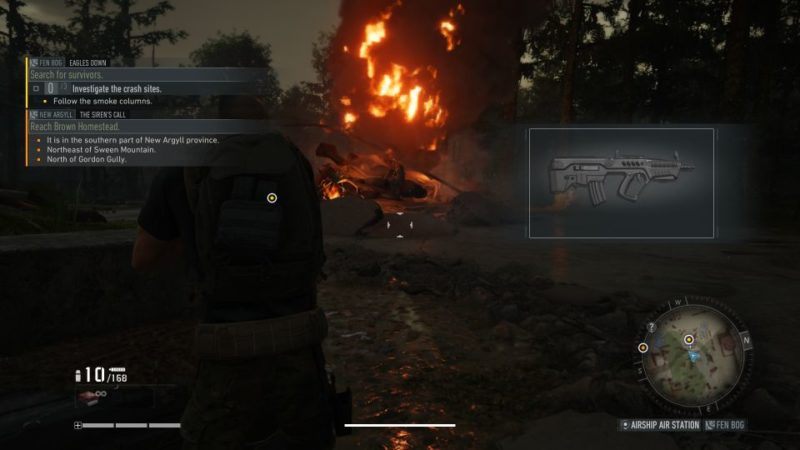 Check the dead body near the helicopter. 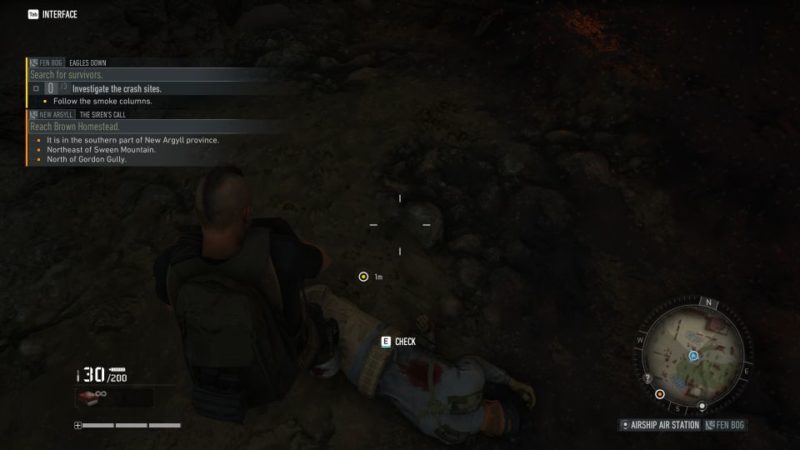 Next, go to the 2nd helicopter crash area. The location is as shown in the map. 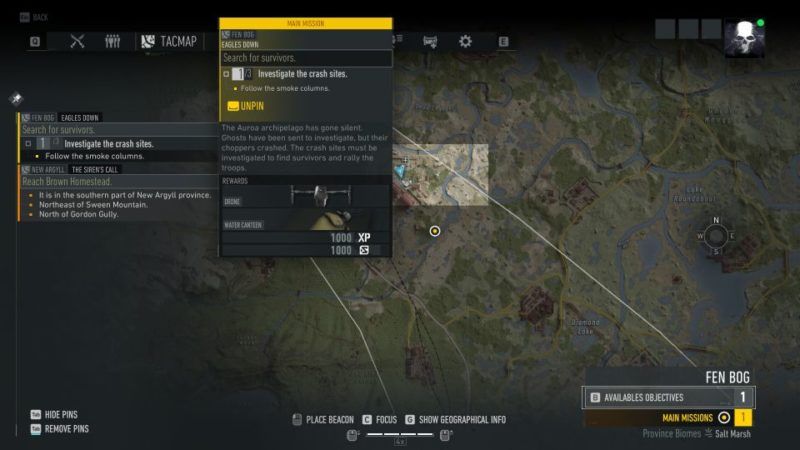 As you reach the area, a cutscene will load, showing how the soldiers all got killed by the Wolves. 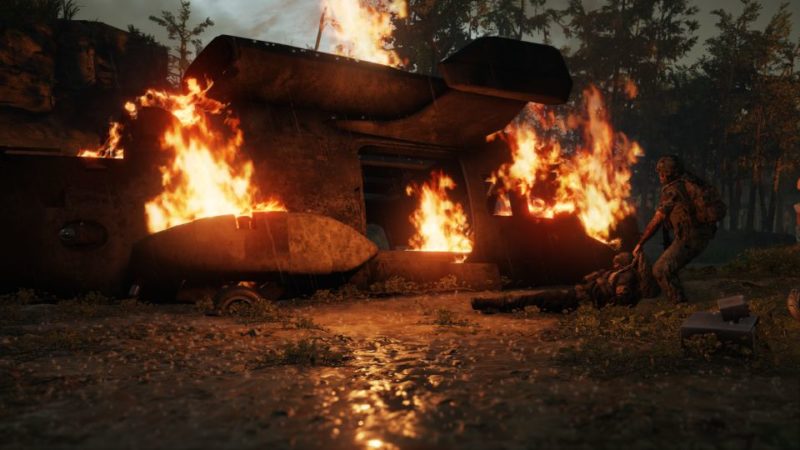 Head to the 3rd site as shown in the map. 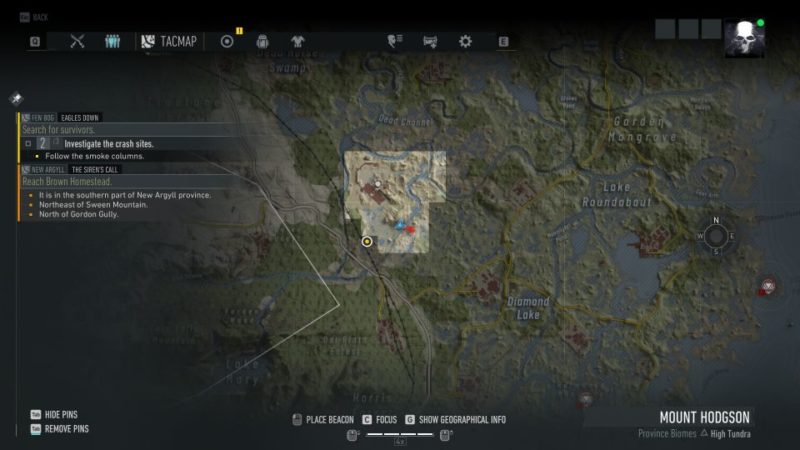 This time, press ‘check’ at the helicopter. 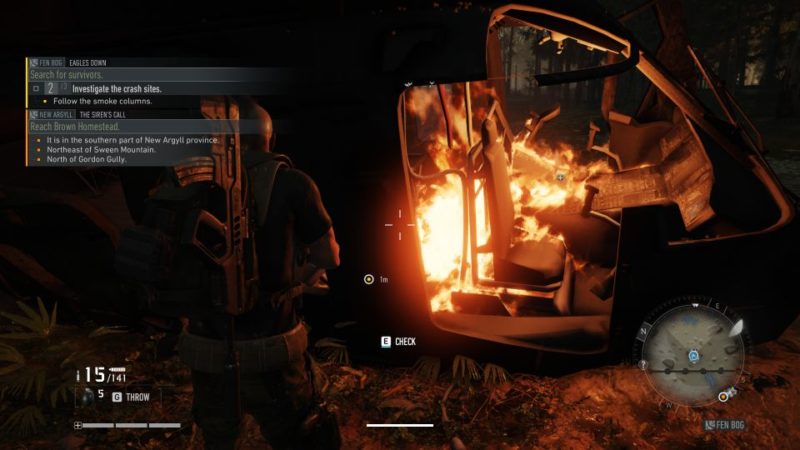 Your next objective is to reach the other surviving Ghosts. Head to the Ancient Ruins. The location is as shown in the map below. 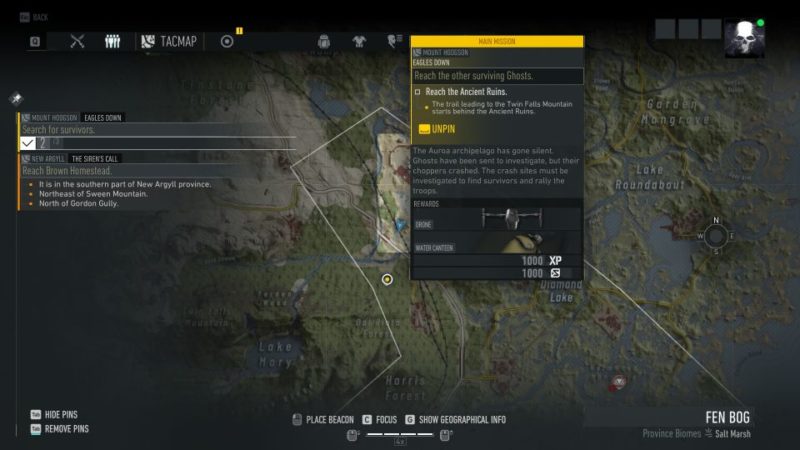 On the way there, you’ll see a couple of vehicles with some enemy soldiers walking away. You can grab any of those vehicles and drive all the way to the Ruins. 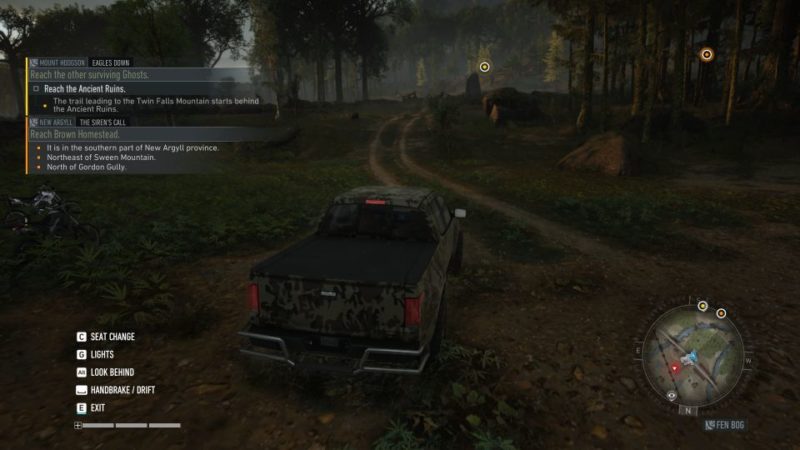 Finally, you’ll reach this wide space on the hill. 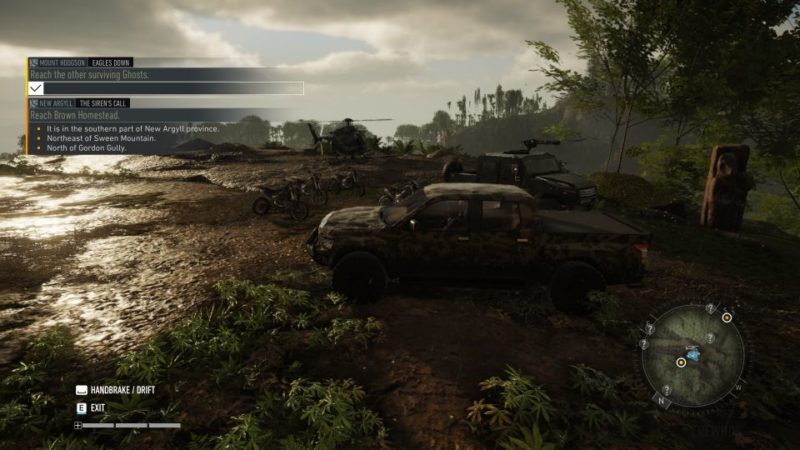 Walk to the cave nearby and press “cross passage” to get in. 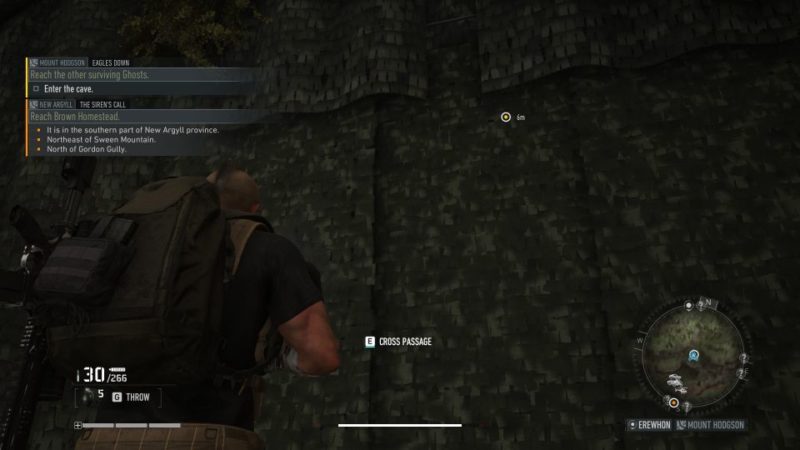 Find the survivors in Erewhon

To find the other survivors, speak with the man who’s marked. 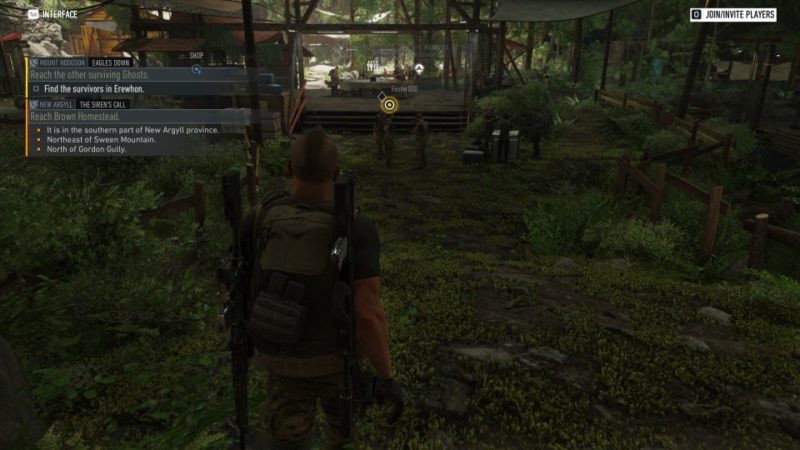 After the cutscene, look for the wounded survivor in another tent. 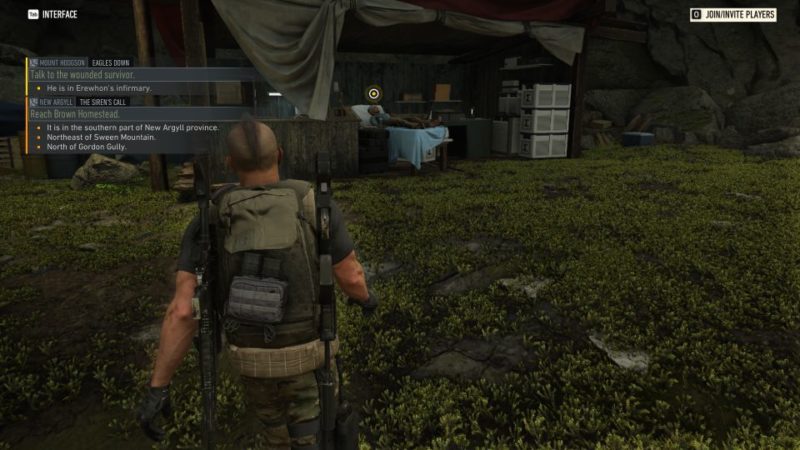 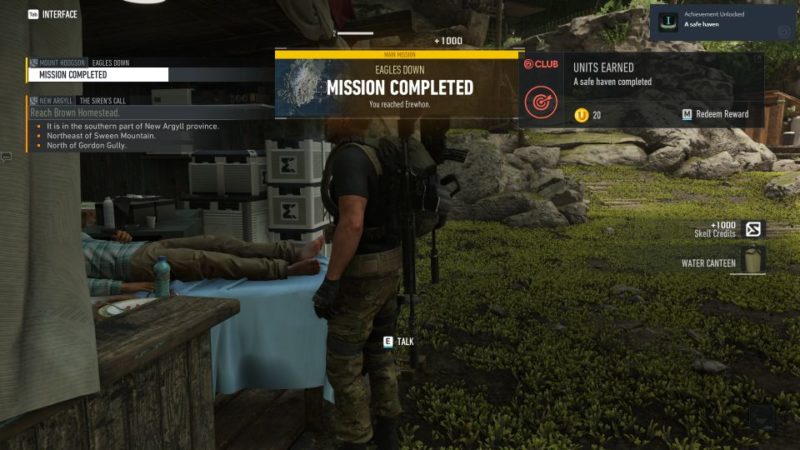