The Grand Theft Auto (GTA) series is one of the most successful series by Rockstar Games. The latest GTA V was no different.

This latest installment brought an even bigger open world map with three different characters to play in the story.

As usual, the game has plenty of weapons and vehicles to choose from, and quests to do.

If you finished the game, here are other games like GTA V that you can play today. 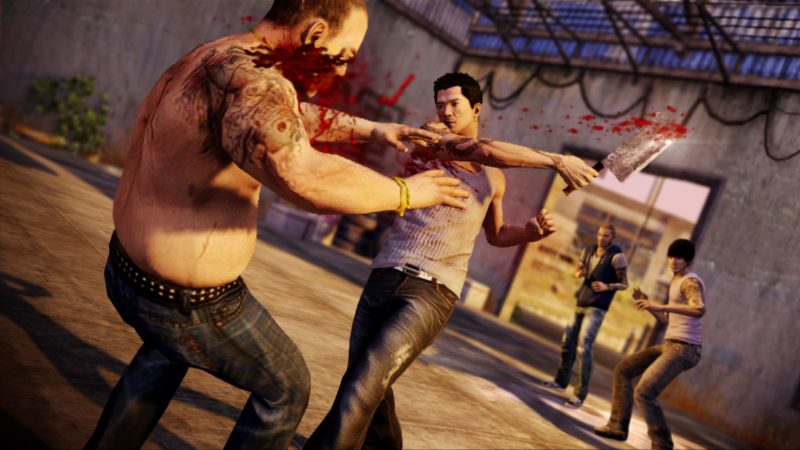 Sleeping Dogs is one of the only games that you can actually feel a big resemblance to GTA V, in terms of weapons, open world, cars and fighting.

However, this game is set in Hong Kong, and they have a lot of Cantonese dialogues. Think GTA V gangsters but the Chinese version of it.

This game also has a lot of sweet fighting moves, which are much better than GTA’s. They focus more on melee rather than the gunfights like in GTA V.

Your character fights like a young Bruce Lee and the profanity is real in this game. The quests and scenes are also really interesting and fun to play.

The only downside is that you can’t find a sequel to this game and it ends pretty quickly.

Saints Row has more of a nonsensical story if you compare it with GTA. In this game, you play as the president of the USA, and you have to save the earth from aliens! The enemy is an overlord called Zinyak.

You have a lot of superpowers and weird weapons to use to save the world. You can even run through tanks, eliminate people using your mind and also jump higher than buildings.

This game also comes with customized weapons and even custom clothes. Think of this game as a wacky GTA V with alien technology and superpowers.

Just Cause 3 is like GTA except that you’re going after a dictator, rather than being just a street thug. The story is that Medici suffers under the control of a General with a greed for power.

Your character is Rico and your mission is to get rid of the General’s control over Medici by whatever means necessary. The game has a huge open world map, allowing you to explore over 400 square miles in-game.

You have a lot of freedom in the air as you can do skydiving, base jumping or even free diving. Your character has a wingsuit that enables him to glide through the air, giving you a lot of flexibility in movement.

As usual, you will be having a myriad of weapon choices and the ability to hijack vehicles and so on like how GTA does it. 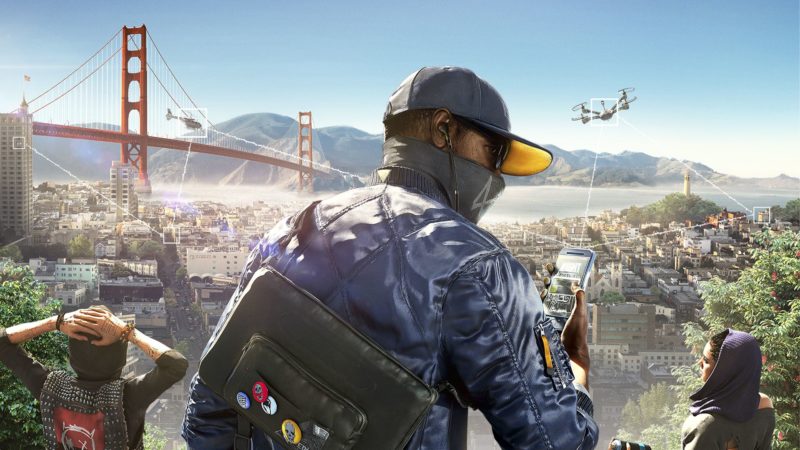 Watch Dogs 2 is known as the harder version of GTA V, at least for myself. You play as a hacker who can get through all sorts of electronic devices and your quests mainly rely on your skills as one.

The story is that you join a group of hackers to execute one of the biggest hacks in history, to take down an operating system currently used by criminals. So you’re not exactly the bad guy.

If you love GTA, but with the ability to hack through electronic devices such as drones, traffic lights and RC cars, do give this game a try. Who knows? You may love it. 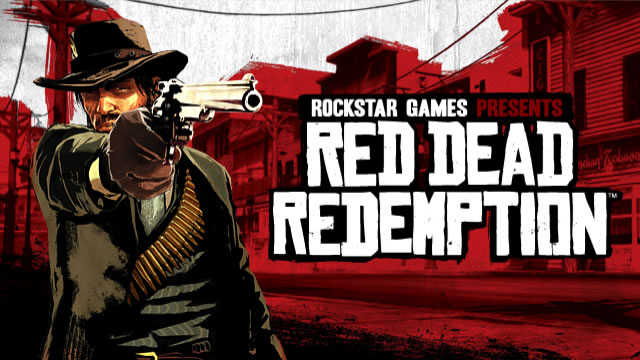 Like GTA, Red Dead Redemption was also developed by Rockstar Games, but this one is focused towards a Western setting (cowboys).

This game is also open world with a big map to explore and you play as John Marston, an outlaw whose family was taken as hostage by the government. Your job is to bring your former outlaw friends to justice as you don’t have a choice.

Red Dead Redemption also introduced the concept of honor. Your choices in the game will affect your honor, i.e. whether you choose to do good or bad things. Your honor affects how other characters react to you.

As usual, you have a lot of missions to complete but there are also sides to do. In this open world, you may notice certain things happening such as public hangings, ride-by-shootings and so on. You can choose to kill the bad people and gain honor for protecting others.

Yakuza 0 is a new game in town and it’s sort of like a Japanese version of GTA, contrary to how Sleeping Dogs resembles a Chinese version of it. Furthermore, it’s rated really highly right now despite being released this month.

You play as both Kazuma Kiryu, a debt collector and also Goro Majima, someone who runs a cabaret club. This game involves a lot of fighting as well, and you can even use objects like bicycles or car doors for taking people down.

Apart from the main quest, there are a lot of fun or rather weird side quests to do. It’s definitely not for those below the age of 18.

PayDay 2 is pretty much a bank robbery game, but a great one. GTA does have certain similar quests before but this game is entirely on robbing banks.

You can play with up to 4 friends on each hit and the job is only going to become more rewarding while you do more hits. Keep earning money and gain better customization and crafting for your character, especially for guns and gear.

This game also comes with skills and you can slowly add them as you progress. There are also plenty of weapons and mods to use in the game. Do give it a try! 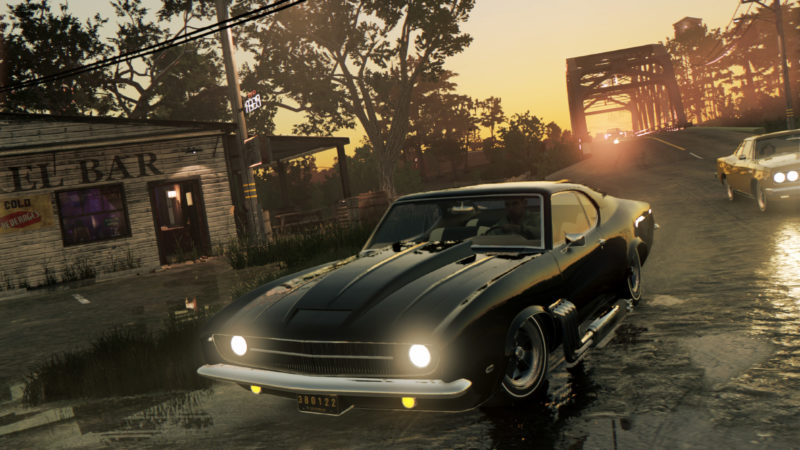 Mafia 3 as the name suggests is related to Italian mafias and you play as Lincoln Clay. His family was wiped out by the mafia so this game is all about taking revenge through whatever means necessary.

You can use different methods to kill your enemies, either from direct guns blazing or by using stealth methods. Your character even has military training.

Additionally, you can build a new empire of criminals by deciding which of your men you reward and which to cast aside. It’s definitely a game filled with violence and corruption.

9. The Simpsons: Hit And Run 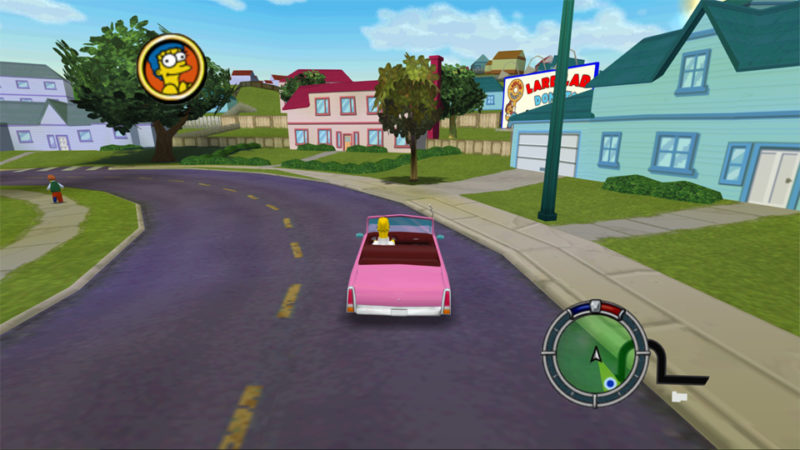 The Simpsons: Hit And Run is definitely one of the games like GTA V as they were inspired by it. It is also quite similar in terms of looks and gameplay. The main difference is perhaps it’s all cartoony in the game.

This game has seven levels to play and they all have their own missions and side missions. You can control one character on each level, such as Homer, Apu, Bart, Lisa and Marge. However, you can play as Bart and Homer twice each.

Like GTA, you can attack pedestrians, destroy vehicles and the environment, and all sorts of acts of violence. They also have a police system where the hit and run meter fills up if you do too many acts of destruction. 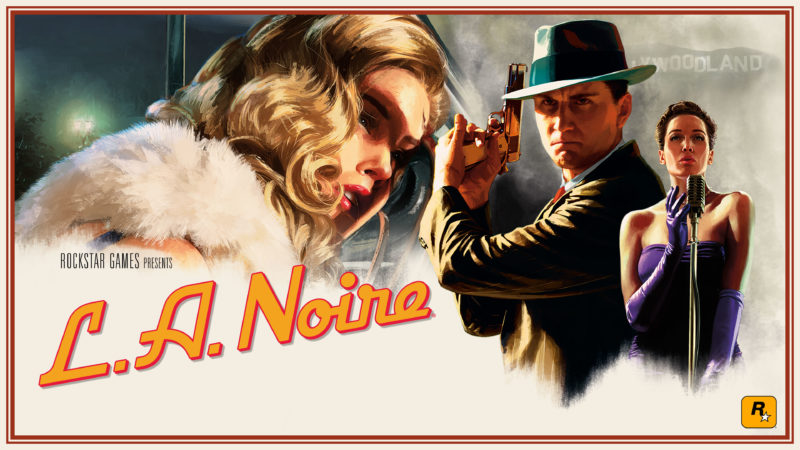 Also by Rockstar Games, L.A. Noire is a violent game where you play as a detective in a town filled with corruption. Unlike GTA, it doesn’t have a huge open world, but it has some elements that are similar to the quests in GTA.

You have to interrogate suspects as well to find out the truth everyone is hiding. Of course, this game doesn’t lack action as you have to chase after suspects.

That said, it’s mainly story based, but the characters, animation and the plot is great. Do give it a try. 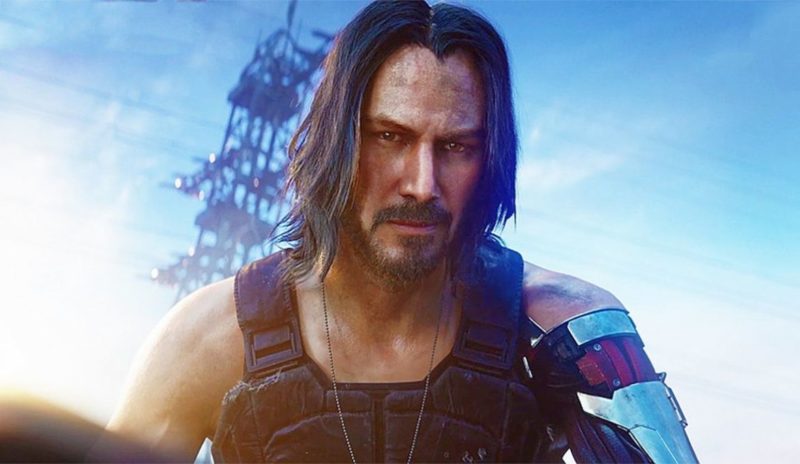 Created by CD Projekt Red (developer behind Witcher 3), Cyberpunk 2077 will be the highlight of 2020.

The hype was already insane even before they introduced Keanu Reeves as one of the main characters in the game.

The game is set in the future and it will be a huge open world futuristic game, with plenty of things to do.

Knowing how good Witcher 3 was, Cyberpunk should be the game to watch in 2020.

We have listed ten games that are similar to Grand Theft Auto above.

If you do know of other better games that are not listed here, do leave your comments below!

Also, check out some of the best GTA V mods.