As Bitcoin grows in popularity, altcoins will do the same. Altcoins are basically alternative coins to Bitcoin and there are over 1,000 of them at the time of writing. There are many altcoins that are better than Bitcoin in terms of transaction speed and some of them have specific purposes. Hence, here’s my prediction on four altcoins that may excel in 2019.

Disclaimer: It’s not an investment advice and merely my own prediction. Do not invest more than you can afford to as crypto is highly volatile and very high risk. 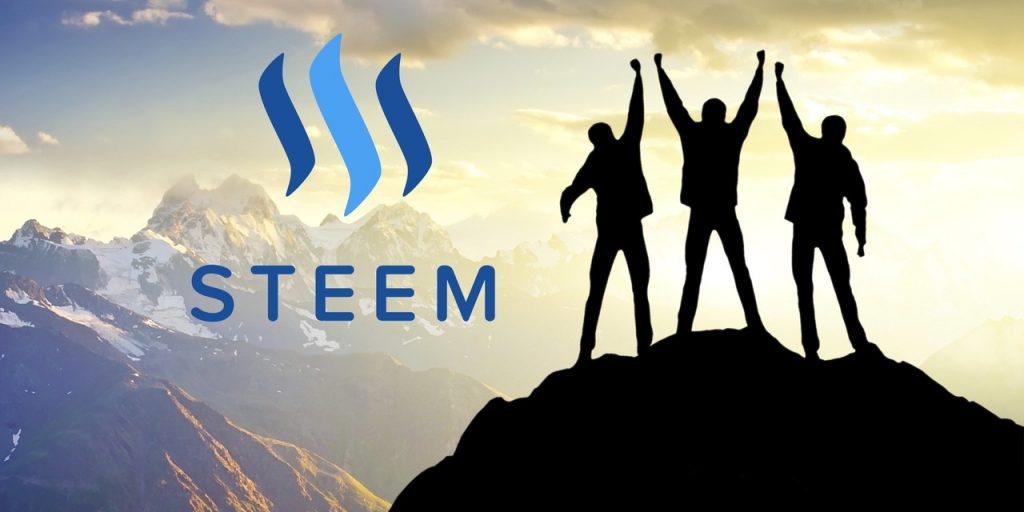 Without a doubt, Steem remains as my number 1 pick as far as altcoins go. If you’re reading this early in 2018, why not gather some Steem?

As a very active blogger on Steemit, I always recommend Steem simply because it has so much potential to go mainstream. Think of Facebook on steroids.

There are many reasons why I believe in Steem and here are some of them: 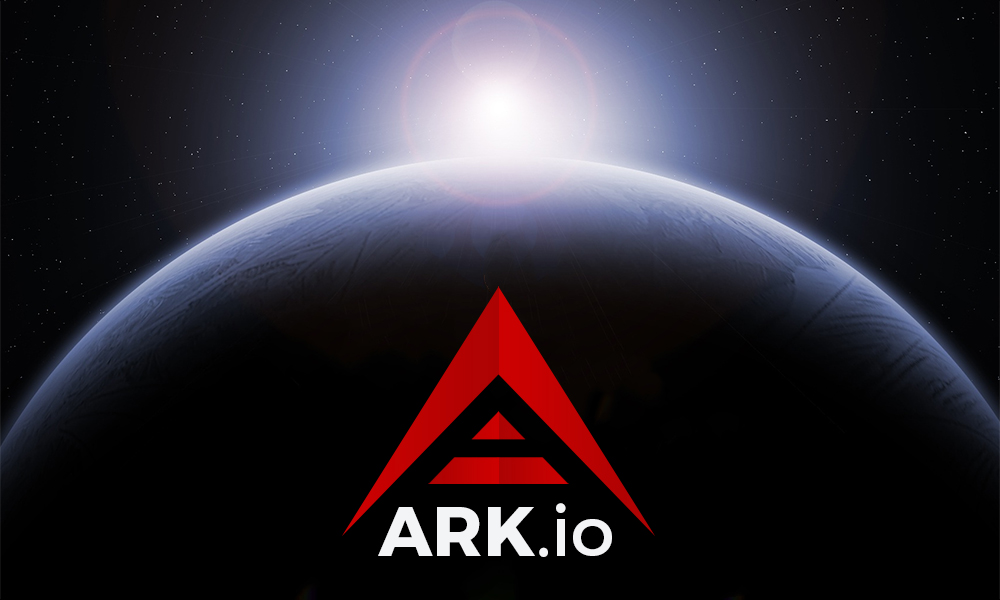 I like Ark because they aim to create Smart Bridge which is a technology that is supposed to connect all different blockchains. This means that you can transfer your Steem from the Steem blockchain to Ethereum without buying and selling your coins. It converts it for you, at least that’s what I understand from it.

Here are some reasons why I love Ark:

Ethereum has so much potential and it goes without saying, seeing how popular it is. I personally do not understand the Bitcoin hype, apart from it being the pioneer of cryptocurrencies.

Ethereum is popular for two main reasons, i.e. the ability to use the Ethereum network to create your own coins and also their introduction of smart contracts that may shape contractual deals in the future.

Ethereum is valued really high in 2017 and it may increase further in 2019 if it somehow dethrones Bitcoin. Here are some reasons why Ethereum has a lot of potential:

Iota is different from the rest as it’s not based on blockchain but its own technology. They call it the Tangle network, which is also a distributed ledger. IOTA addresses are constantly changing every time you perform a transaction which means it’s quite secure.

The password for IOTA wallets is also 81-characters long, and you call it a seed key.

The reason why I invest in IOTA is because it’s quite user friendly (I’ve tried using it), it has zero fees theoretically, no miners and an unlimited transaction rate.

What this means is that IOTA can definitely scale, so scalability is out of the issue. Furthermore, you can’t fork it like you do Bitcoin. It has a fixed amount of supply and it’s not forkable.

Furthermore, it’s only valued at slightly above $1 per IOTA but do note the amount of coins in the market.

These four coins are merely my prediction for 2019 and anything can happen. Predictions will change if something bad happens to the people behind the tokens. That said, if the fundamentals are there, the price of tokens should go up.

Do your own research before investing as well and don’t invest more than you can afford to.