For Honor is a side mission in Tom Clancy’s Ghost Recon Breakpoint in the Fen Bog province.

Your task is to find out what happened to Shiro and how he eventually died.

Here’s a walkthrough of For Honor in Ghost Recon: Breakpoint.

To begin the mission, speak to Yuma Iro in the Ancient Cemetery of Fen Bog. It’s near the Ancient Village. 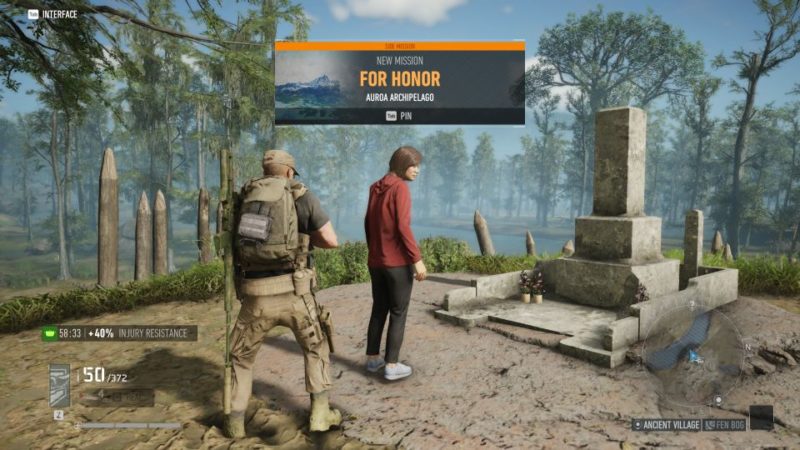 Your next main objective is to find out how Shiro arrived in the Liberty province. There are a few ways to find out – get intel from Sentinels, civilians or documents.

One place you can find info is at the Cryogenization Center, which is east of Mount Herbert. 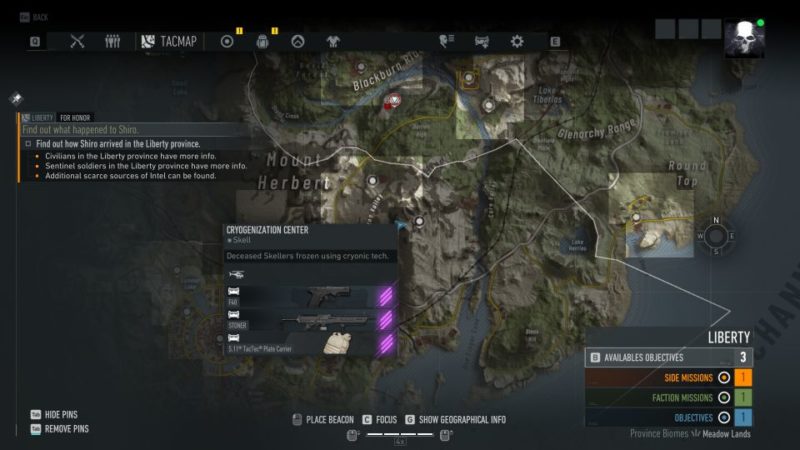 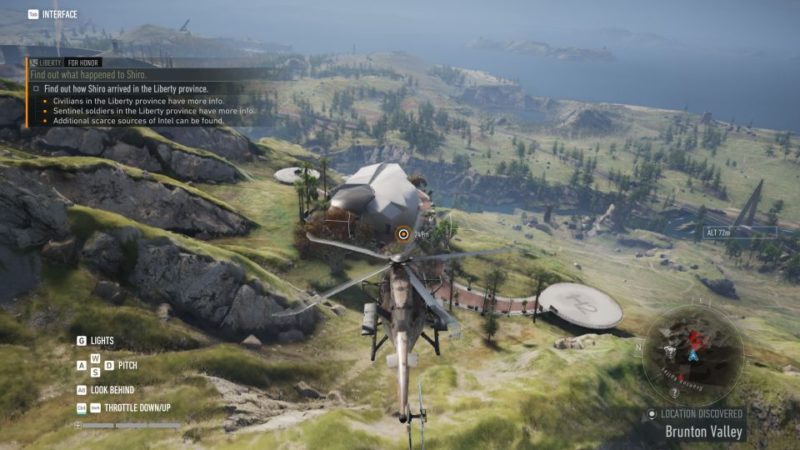 You can get intel from interrogating Sentinels. 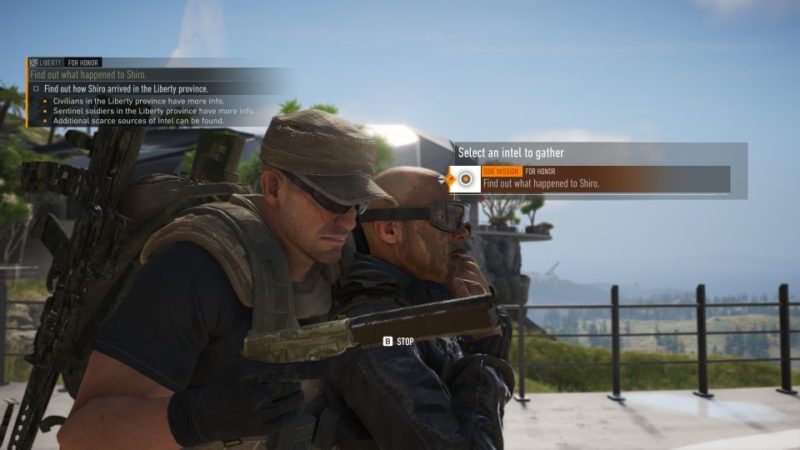 Civilians inside the center can also give you further intel. 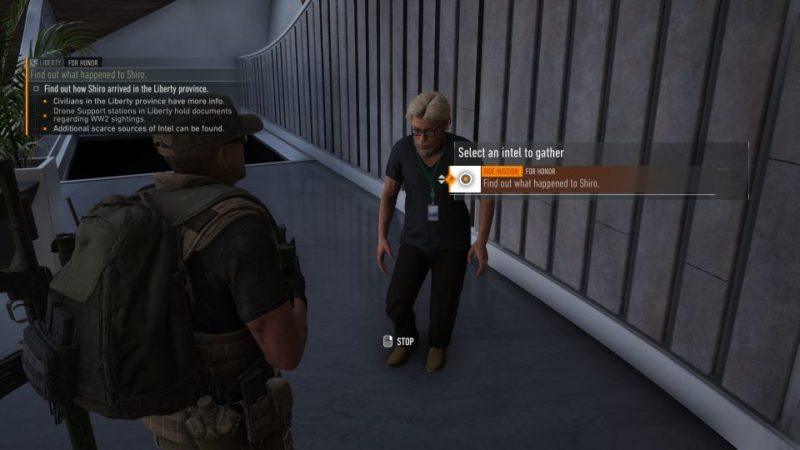 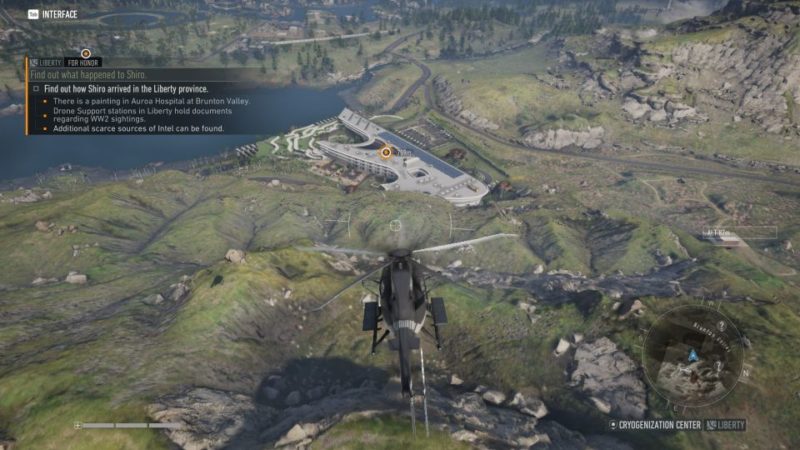 Head to the ground floor of the main building. You should find a large painting near the reception area.

There will be plenty of Sentinels though. 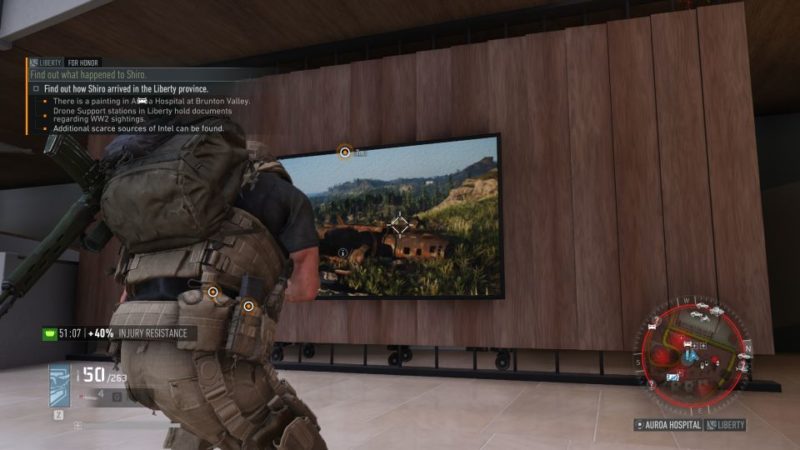 Next, go to the crash site just west or northwest of the Auroa Hospital.

The exact location is shown below, marked by the blue player location. 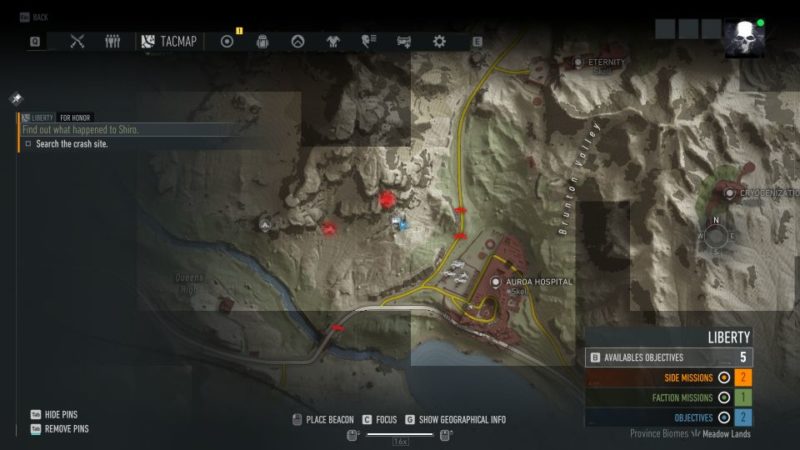 You should see the crashed plane, but you’ll need to go to the destroyed car instead. There’s an intel in the box beside the car. 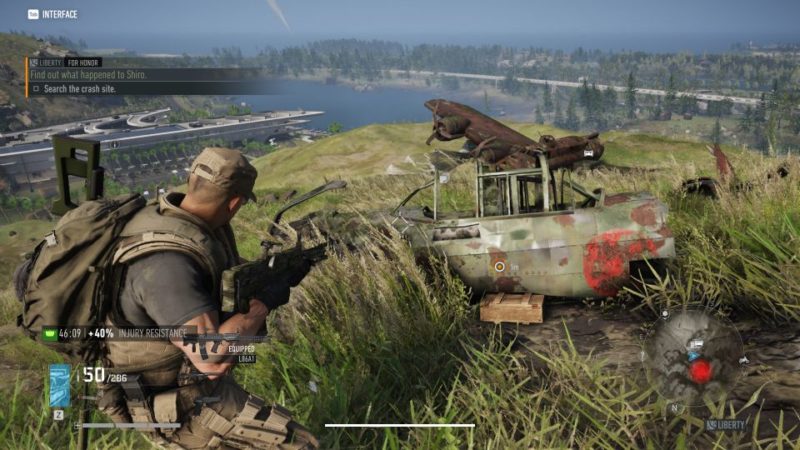 Next, head to Seal Islands province. You can get intel from West Radar Station which is on Bold Ridge. 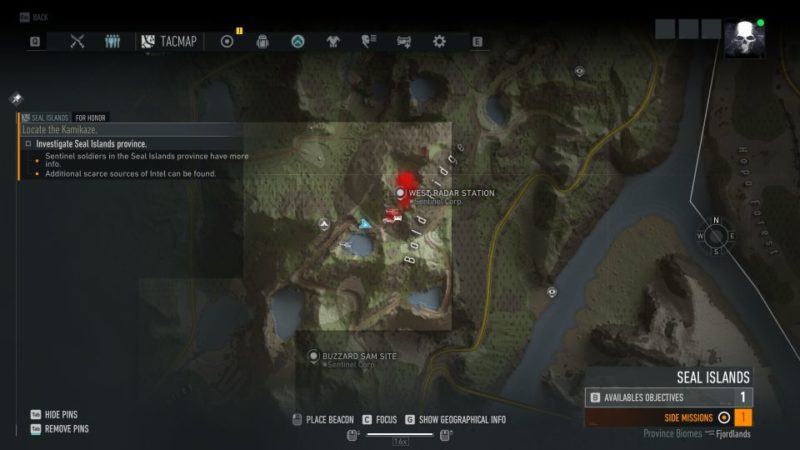 The intel can be extracted from Sentinels or you can find them on documents. 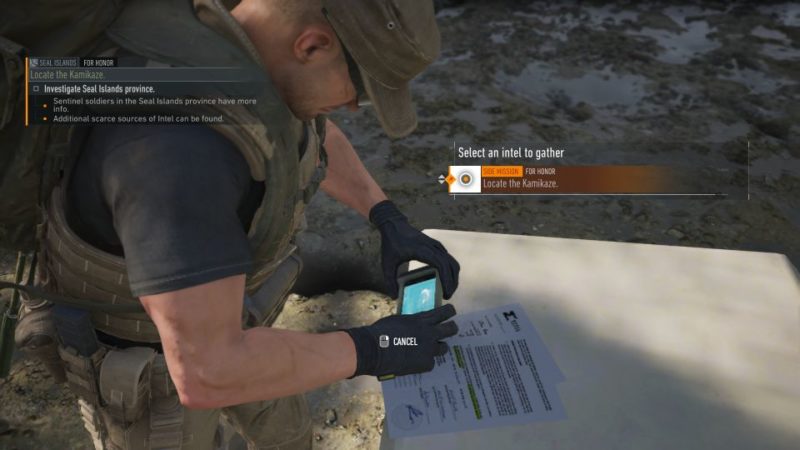 After getting intel, find the foxhole in Seal Islands. The exact location is shown in the map below, marked by the blue player location. It’s at the border of the province. 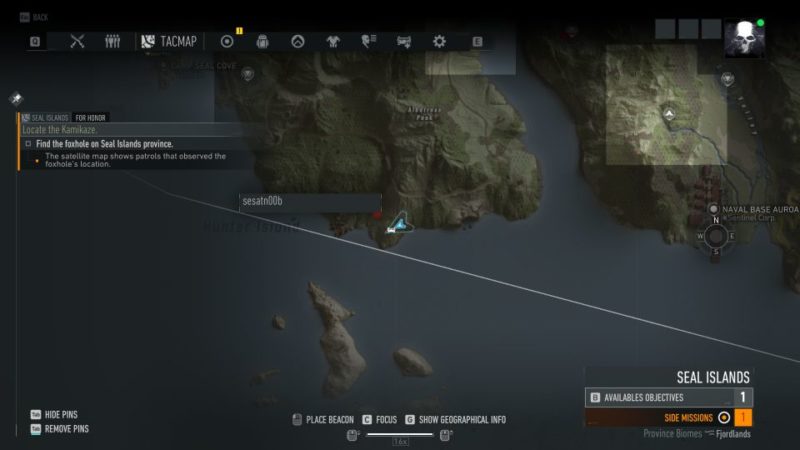 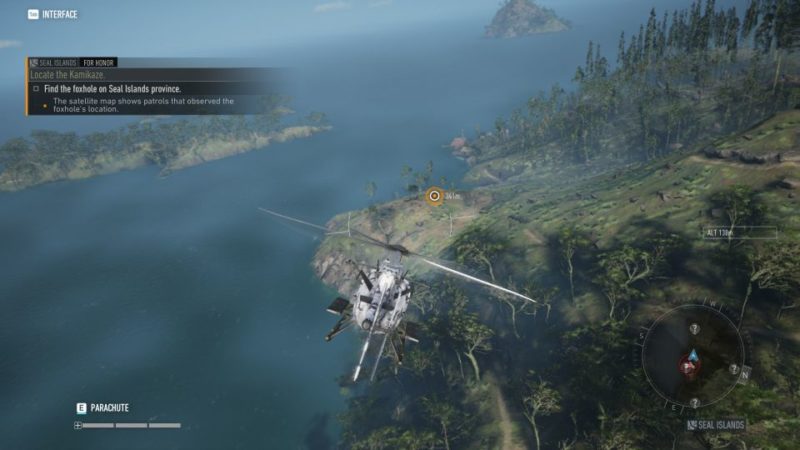 You will find a small foxhole here. Search for intel. Next, go to the Smuggler Coves province. Gather intel from Sentinels or civilians. You can find them in Maunga Nui Port (or other locations). 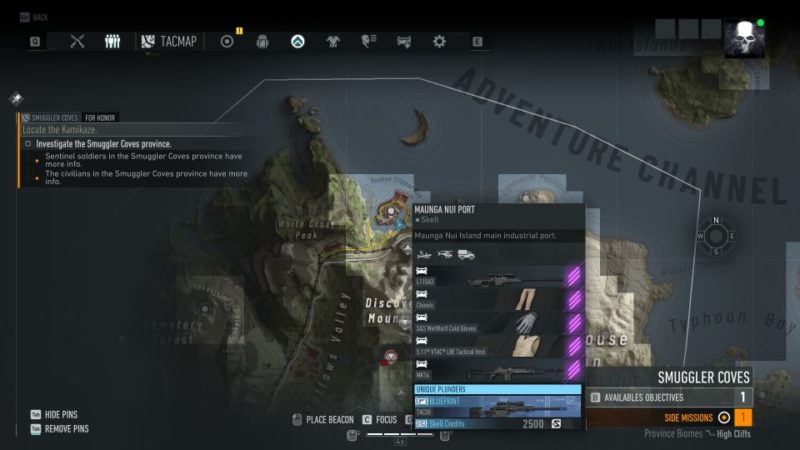 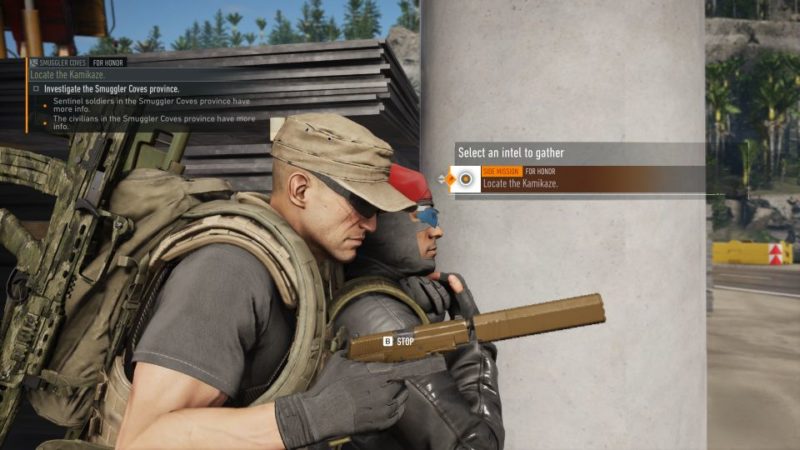 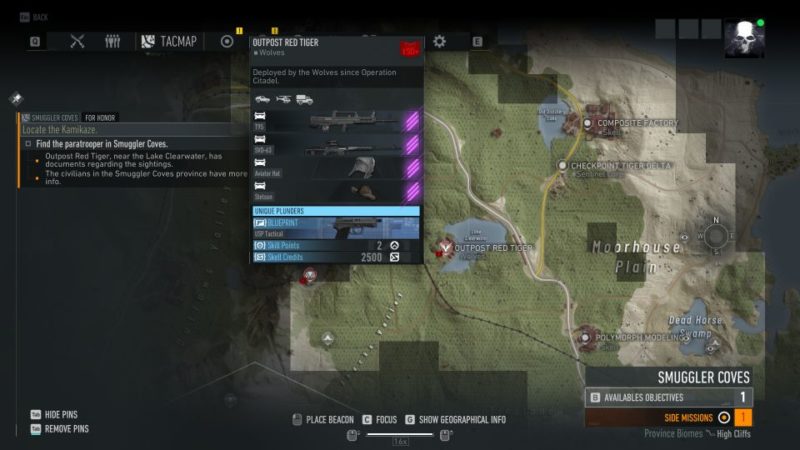 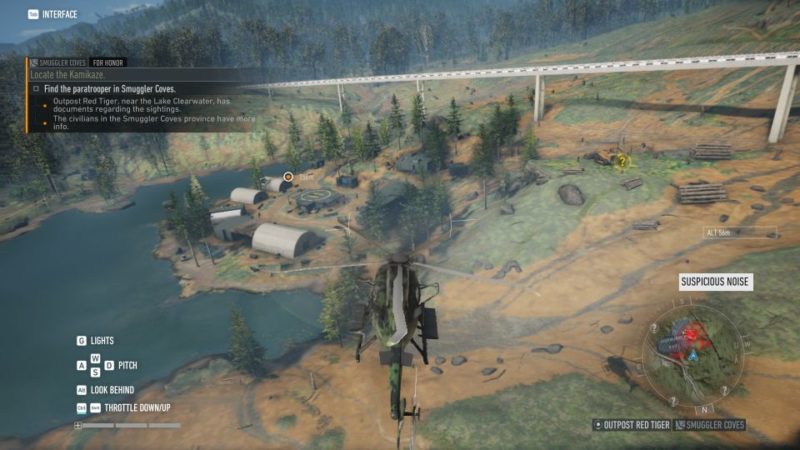 This outpost is filled with elite Wolves. Secure the area first or go in stealthily.

Interact with the document inside one of the buildings to gather intel. 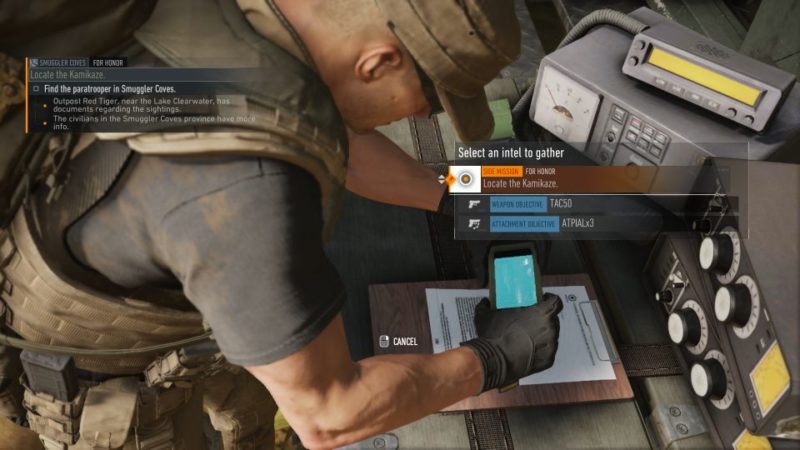 You’ll then know that the paratrooper is located just south or southeast of Discovery Mountain.

The exact location is shown below, marked by the blue player location. 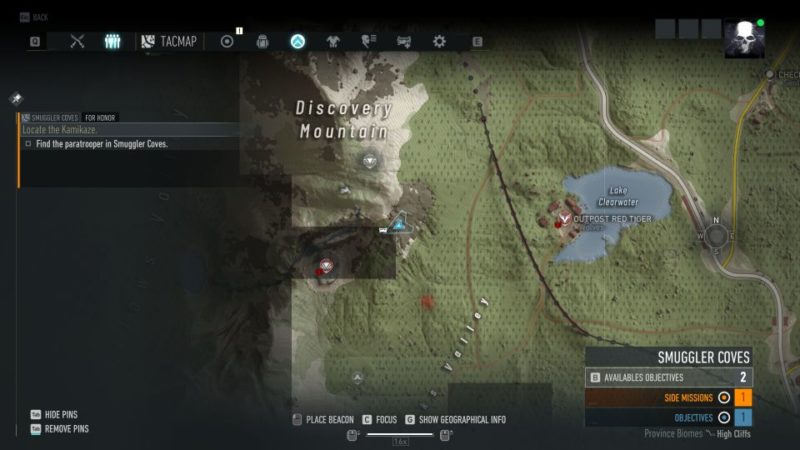 Head towards the tree and you’ll see the dead body. Search for the Puzzle Box piece nearby. 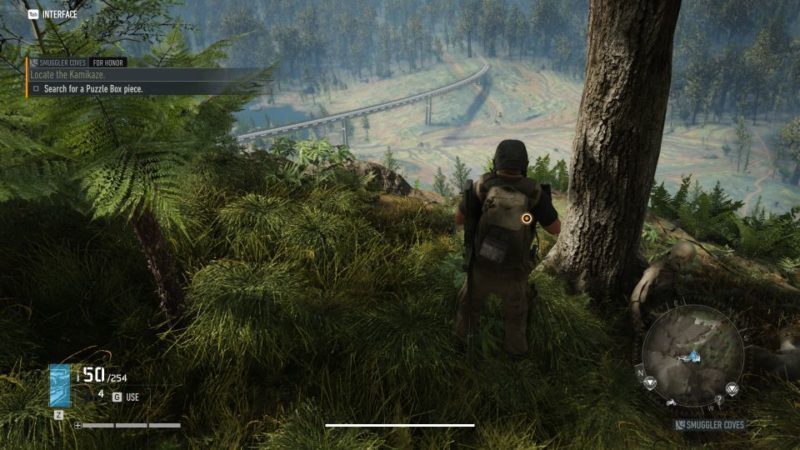 Find location on the lid

Next, go to New Argyll province. The exact location is shown in the map below, marked by the blue player location. 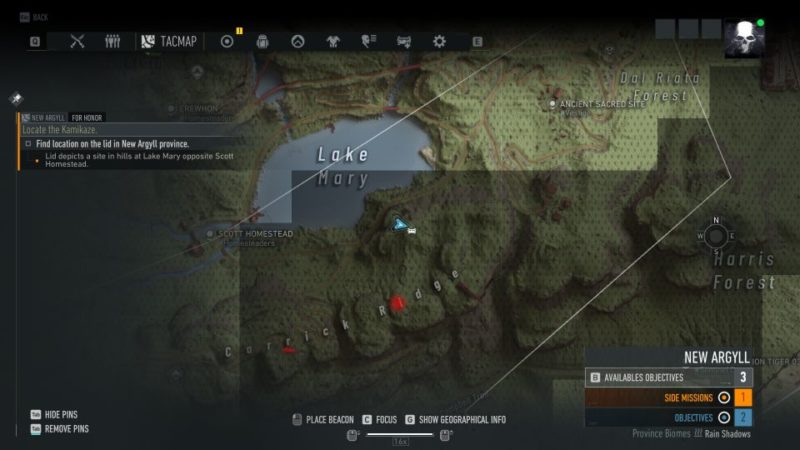 Near the tree, you’ll find the intel. 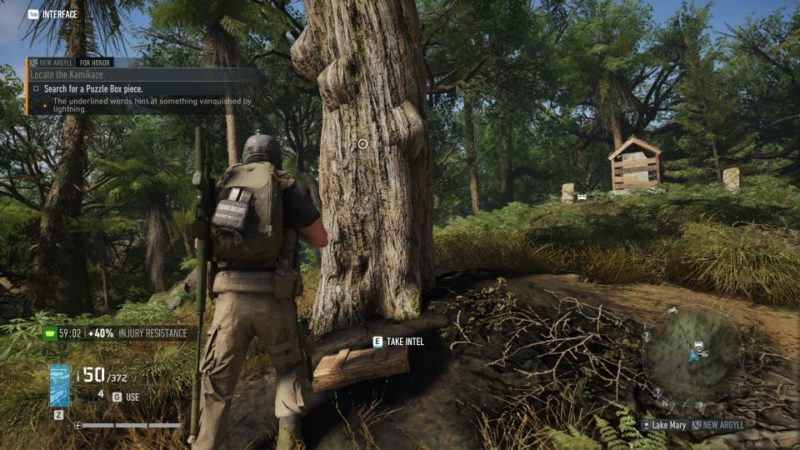 Go to the Japanese shelter in the Silent Mountain province. It’s in Petermann Mine, which is south of Destiny Peak. 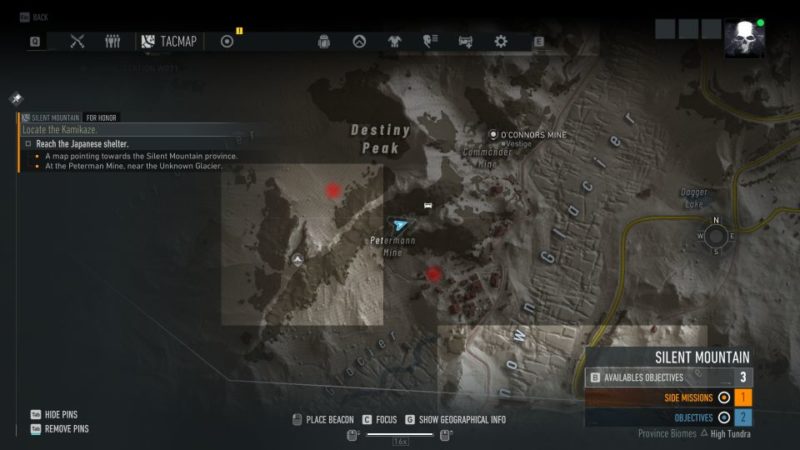 You’ll see the entrance to the mine. 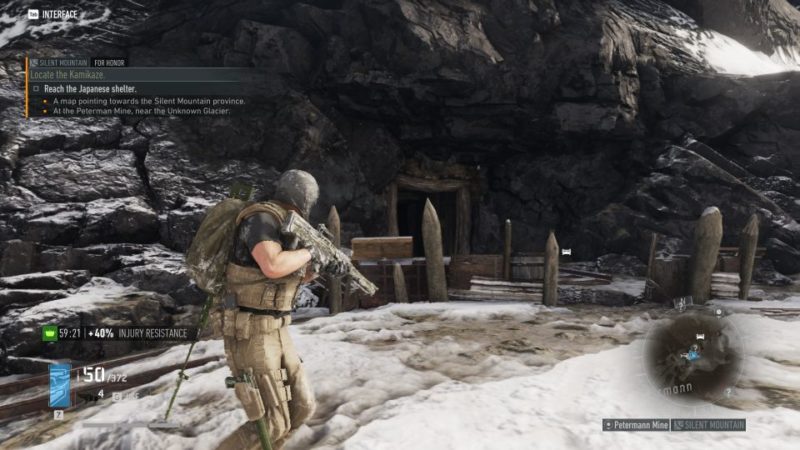 Enter the mine and look around to see what had happened.

Speak with Yuma Iro who is already inside the mine. 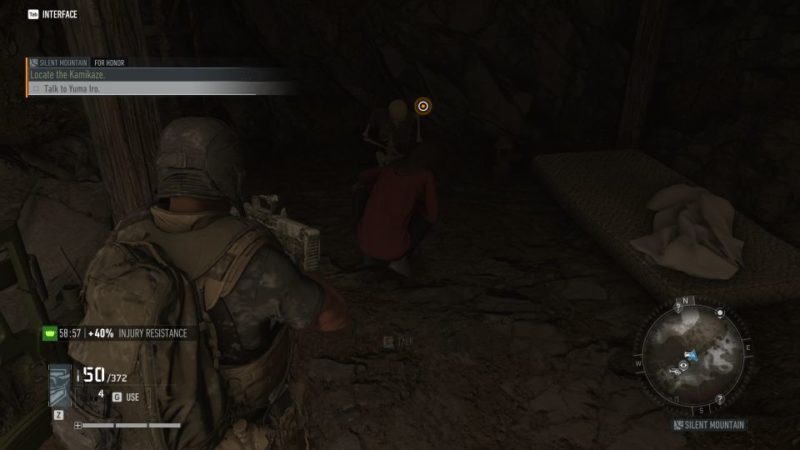 The mission ends here. You will get Skell Credits. 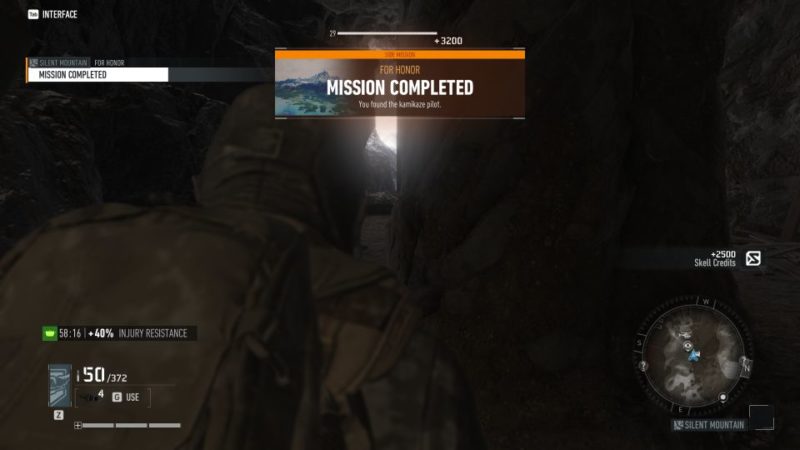