Capture the Frag is a side mission you can begin in Eden-6 in Borderlands 3.

Your task is to eliminate the COV forces on Team Tyreen and Team Troy.

Here’s a walkthrough of Capture the Frag in Borderlands 3.

This mission is for level 23 and above. You can unlock the mission right after The Guns of Reliance. 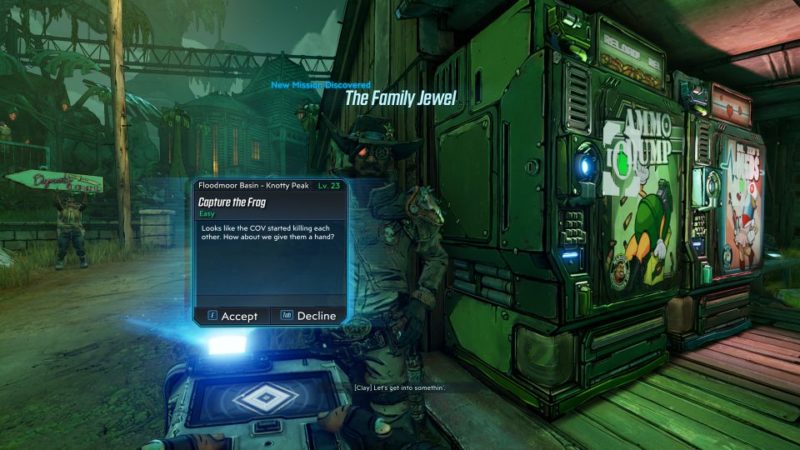 Head to Tyreen’s camp as shown in the map below. 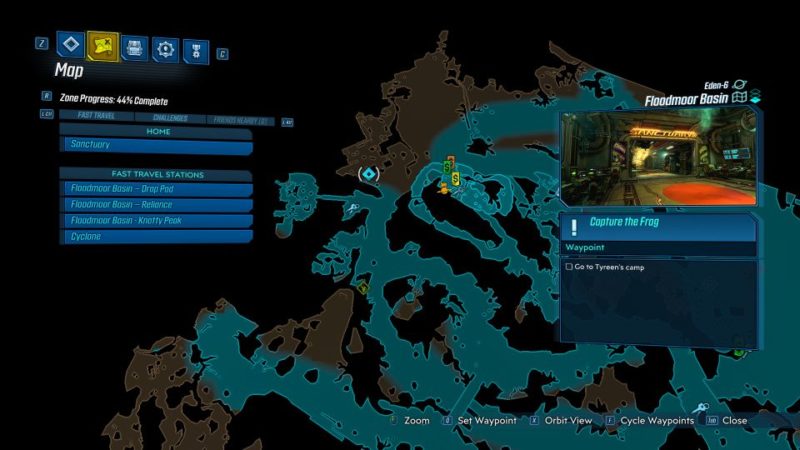 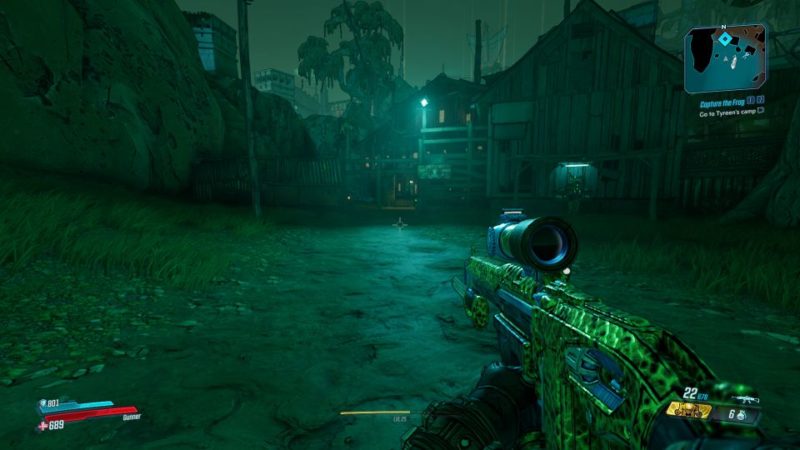 Right after you step in, you will be greeted with plenty of COV enemies. Take them all out. 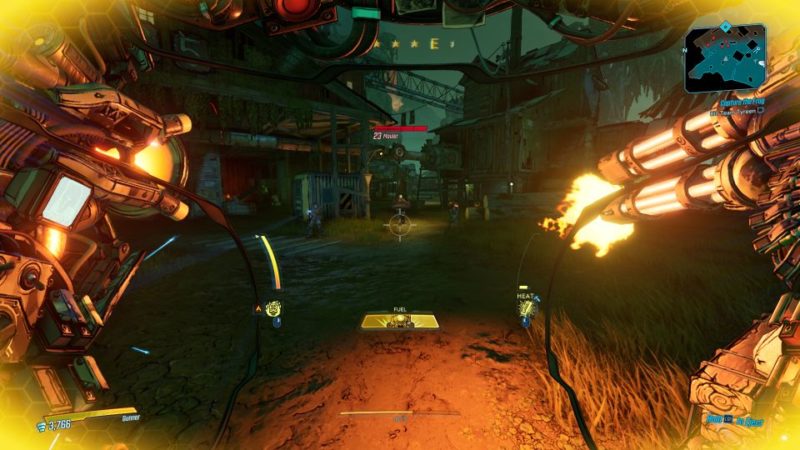 The toughest enemy is probably the God-Queen’s Chosen, but is just a regular mob. 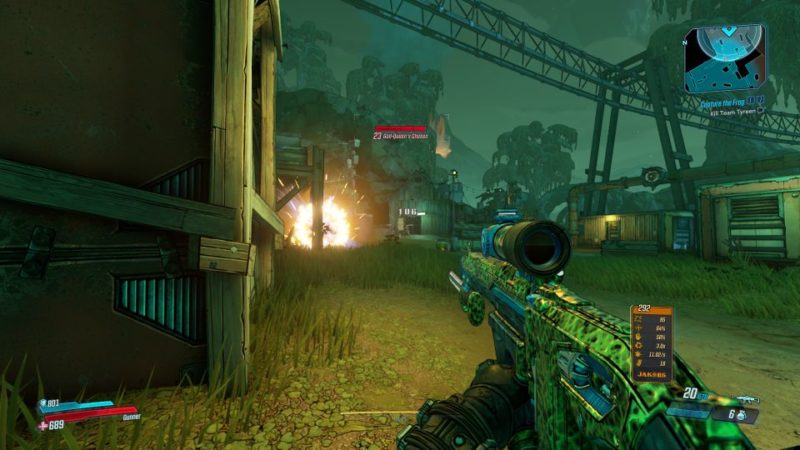 After clearing Team Tyreen, head to the controls as shown in the map. 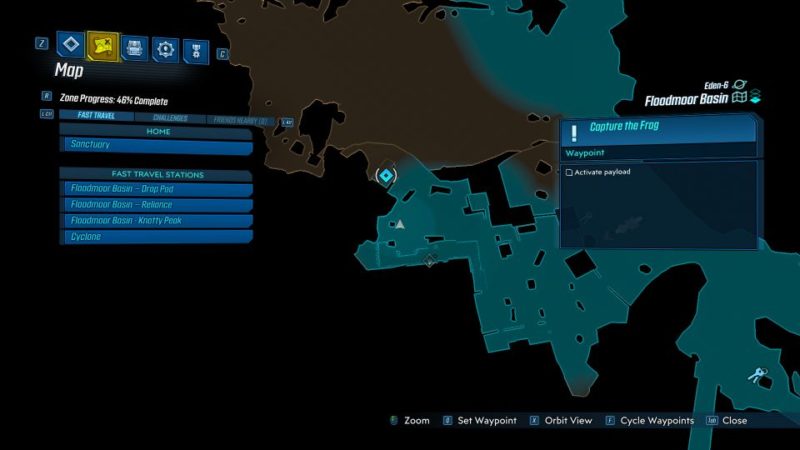 Activate the payload to deliver the bomb to Team Troy’s camp. 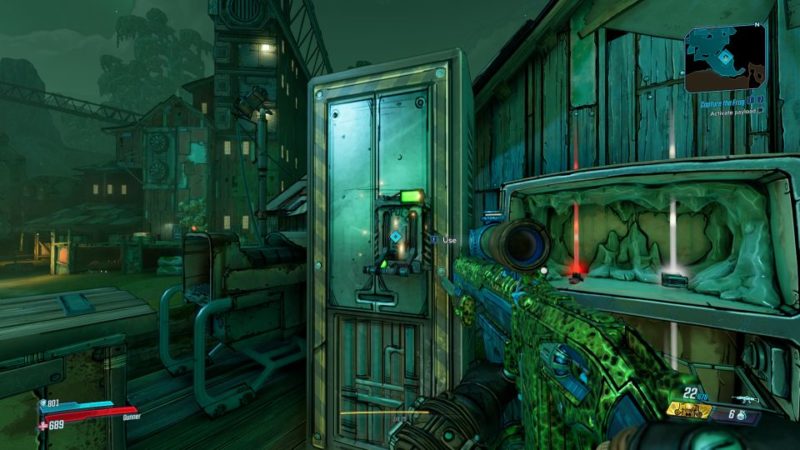 Wait for the payload to arrive. Follow it all the way. 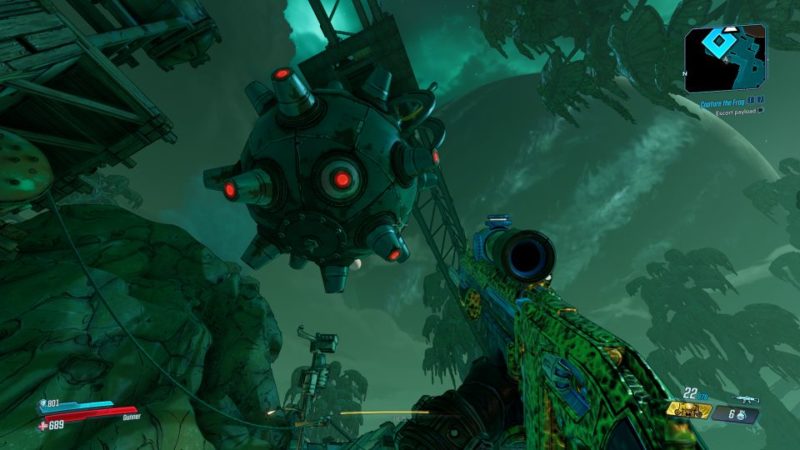 Along the way, the payload will get stuck a couple of times. Shoot at the chain to get it moving again. 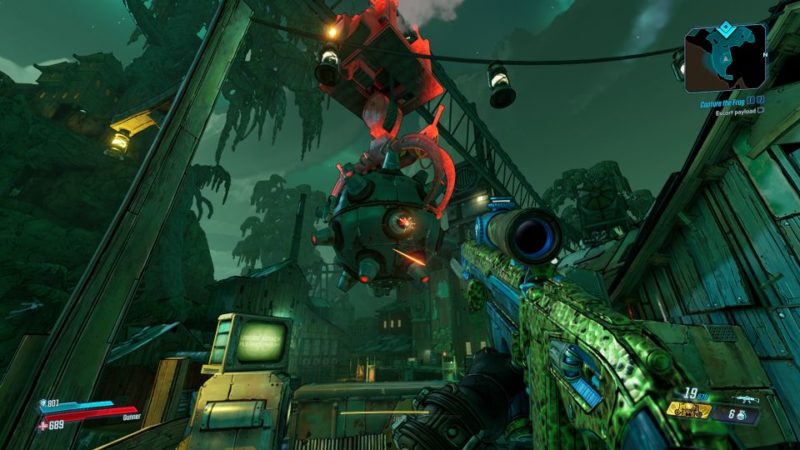 The payload will stop at the camp. Head to the entrance of Team Troy’s camp. 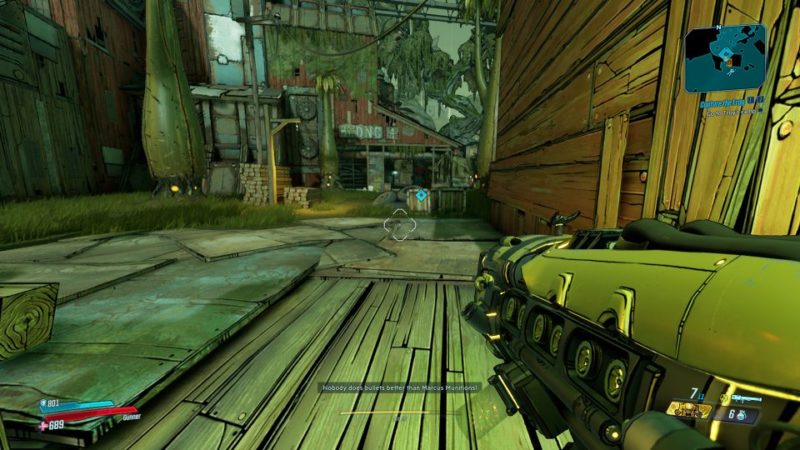 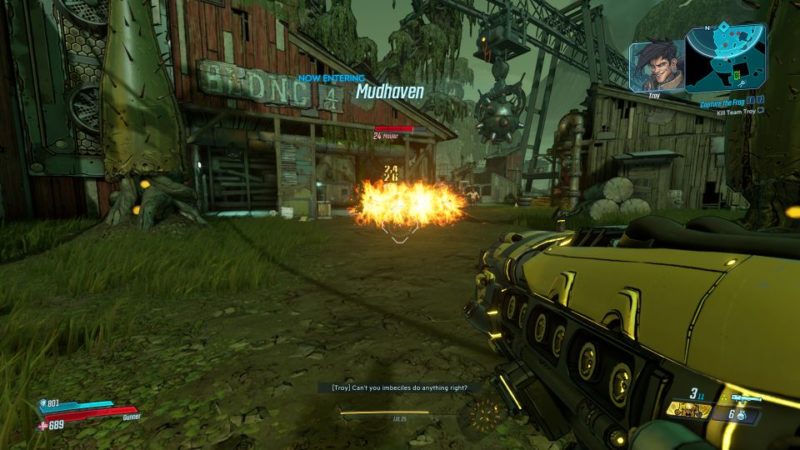 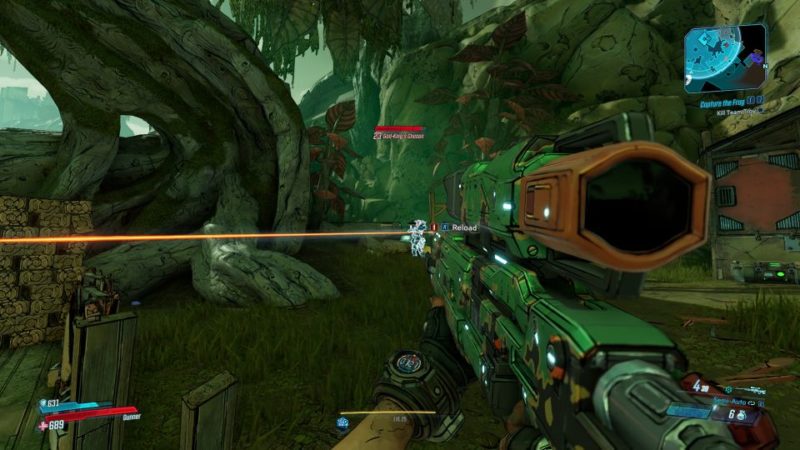 After securing the area, drop the load. The bomb doesn’t explode but both teams are already dead. 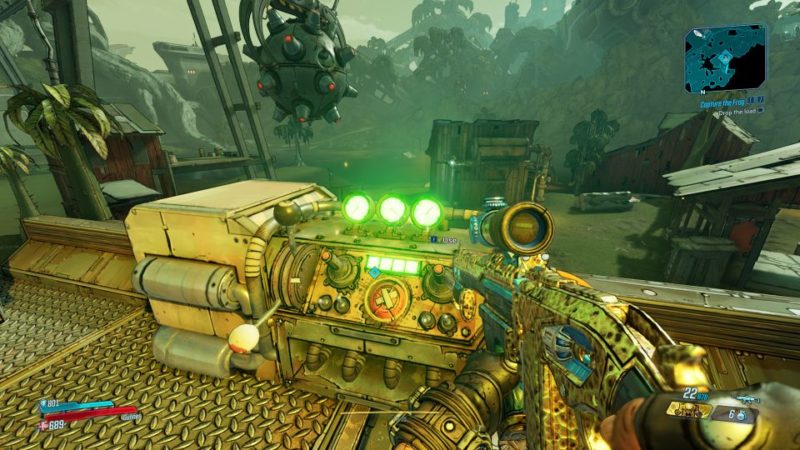 Head back to the Reliance to speak with Clay. 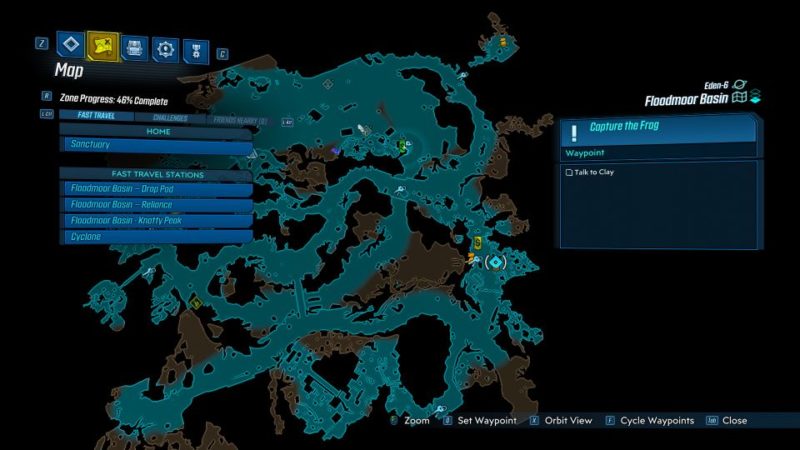 The mission completes here and you will earn some cash. 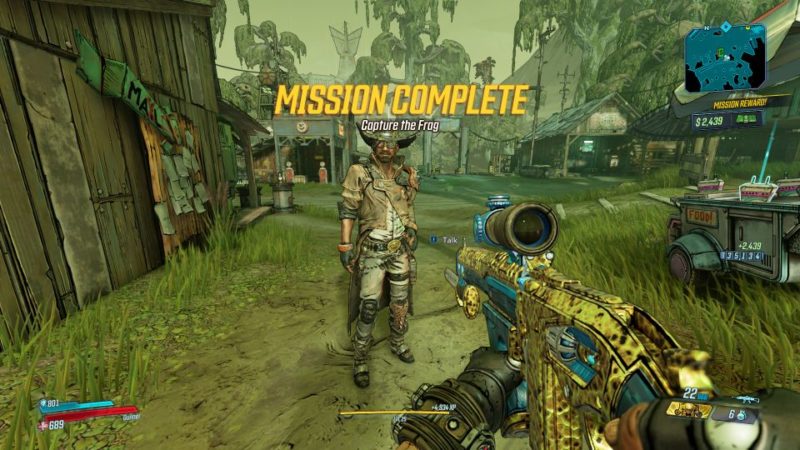 Ratch’d Up: Borderlands 3 Walkthrough And Guide

Lair Of The Harpy: Borderlands 3 Walkthrough And Guide