When we talk about starter Pokemon, a few names will pop up; Charmander, Squirtle and Bulbasaur.

These three were the first starters among all seven generations.

There are new starters in every generation and this article will attempt to decide on the top ten.

Here are some of the best starter Pokemon of all time. 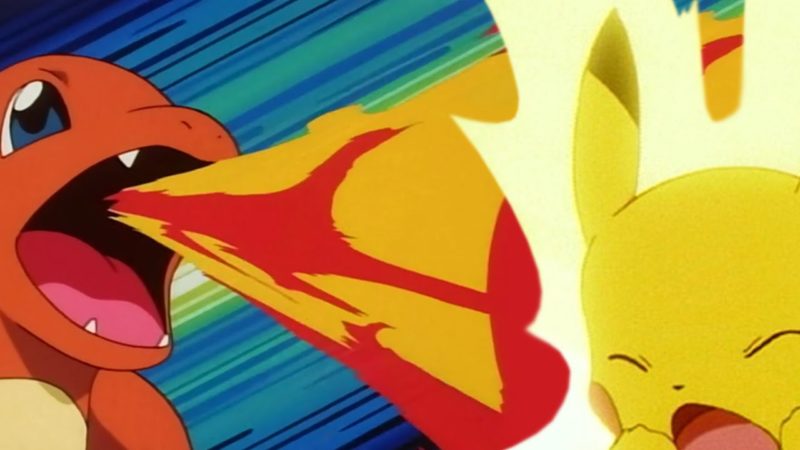 Charmander is clearly a fan favorite, not just because it’s one of the best starter Pokemon in the game. This fire type lizard is one of the three starters alongside Squirtle and Bulbasaur, and is from the Kanto region.

Charmander is Ash’s Pokemon in the anime but it initially belonged to another trainer who later abandoned it. This Pokemon is said to die if the flame on its tail extinguishes, which is why Ash had to ensure that the flame lives on. Its flame is also used to indicate the status of Charmander, for e.g. it burns brightly when it is in good condition.

Charmander has pretty decent base stats for a base Pokemon, with speed and special attack at the top. When it evolves into its final form (Charizard), it becomes much stronger and even more so if it mega evolves. 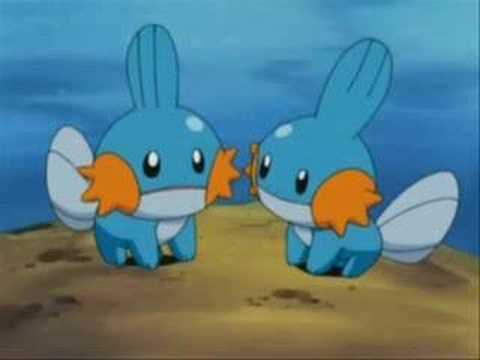 Next up is Mudkip, a water type Pokemon from the 3rd generation. This Pokemon is capable of evolving into Marshtomp and eventually into Swampert. It is the starter Pokemon of Hoenn, alongside Torchic and Treecko.

Mudkip resembles a mud skipper and is blue in color. Although it’s small, it can crush big boulders and swim at a fast speed. This Pokemon is usually seen in swamps.

Mudkip has decent overall base stats for a starter, and its attack is relatively much higher than the rest of its attributes. 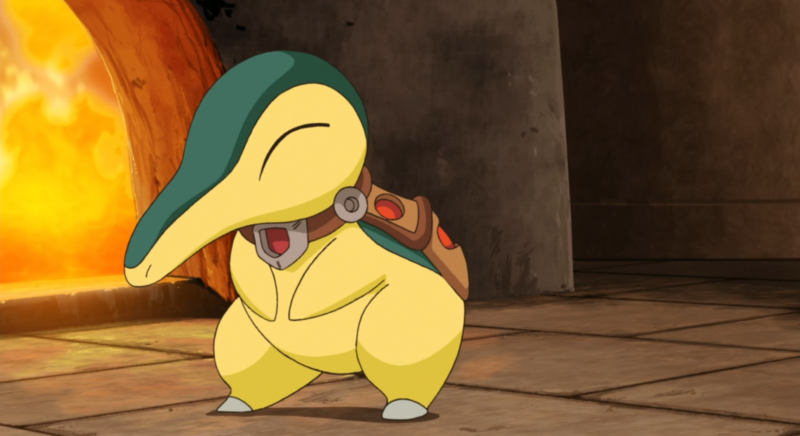 The second fire type starter to be introduced was Cyndaquil. This Pokemon is part of the Johto region and the trio alongside Totodile and Chikorita. Cyndaquil is capable of evolving into Quilava and eventually into Typhlosion.

This cute Pokemon has flames on its back and has eyes that are usually closed. It’s considered timid but is still capable of protecting itself using its flame attacks. The fire on its back becomes stronger whenever it’s defensive or angry.

Like the others mentioned above, Cyndaquil has pretty good base stats, with special attack and speed being the best attributes. 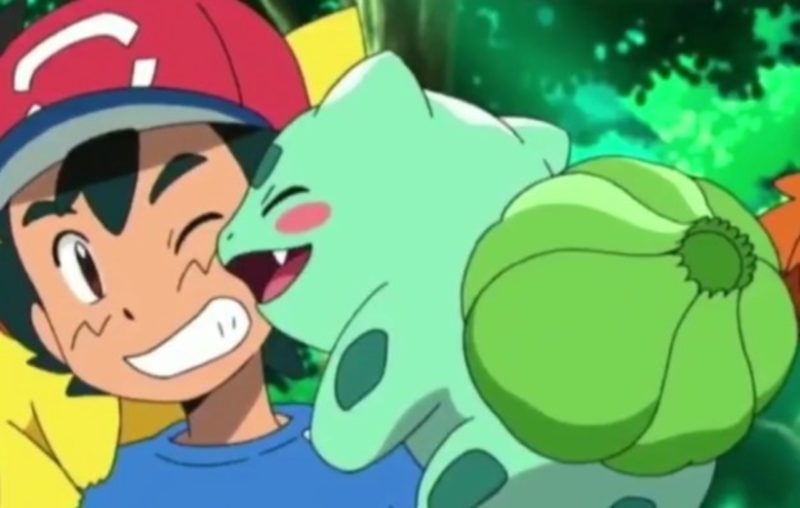 Bulbasaur is the original grass type starter Pokemon from the 1st generation. Like Charmander and Squirtle, it’s one of the Kanto trio. Bulbasaur can evolve into Ivysaur and eventually Venusaur which is overpowered if it mega evolves further.

This Pokemon is known for its good behavior and loyalty. Bulbasaur keeps its vines inside the bulb on its back and it uses them for its attacks. The bulb of Bulbasaur turns blue whenever it’s going to evolve.

It has higher overall base stats than the other Pokemon above, with special attack and special defense being its strongest attributes. 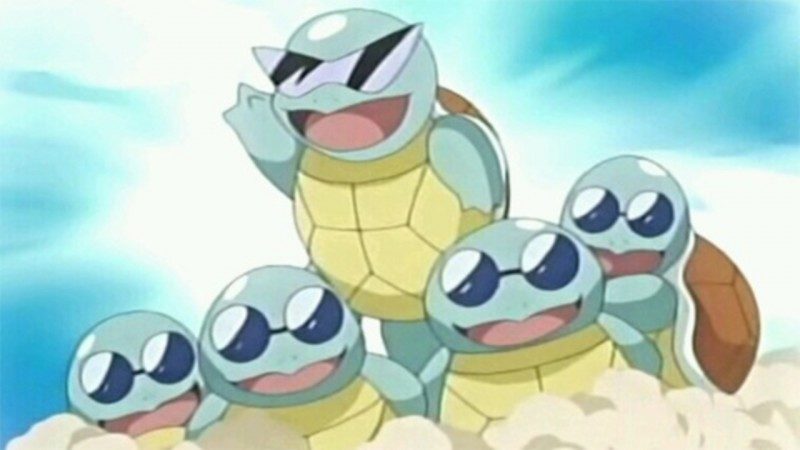 Next up is Squirtle, the last of the Kanto trio to be featured here. This water Pokemon is also another of Ash’s Pokemon in the anime, like Charmander and Bulbasaur. Squirtle is capable of evolving into Wartortle and eventually into Blastoise. The latter can also mega evolve into Mega Blastoise.

This Pokemon uses its shell for various purposes, including sleeping and protection. The round shape of the shell reduces water resistance as well. Squirtle can also use water attacks from its mouth.

As far as its base stats are concerned, it has pretty high defense and special defense compared to the other stats. 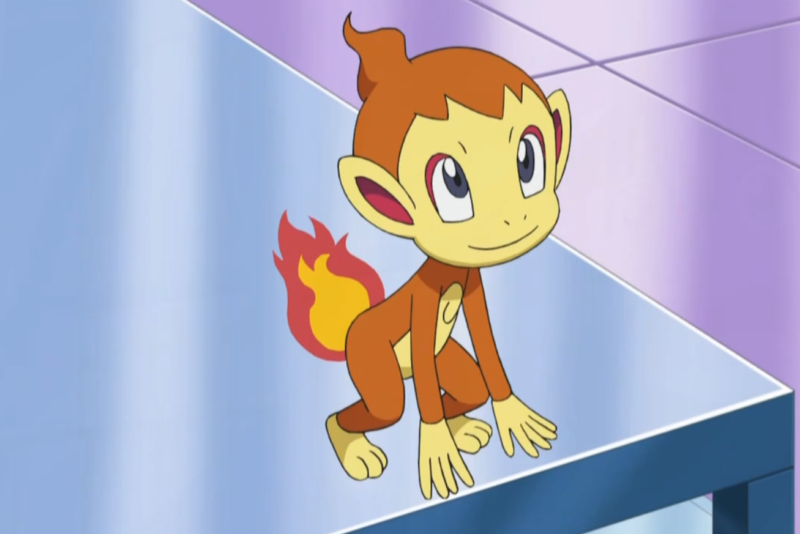 Chimchar is a 4th generation starter Pokemon and is a fire type like Charmander and Cyndaquil. It is one of the three starters alongside Piplup and Turtwig and they are from the Sinnoh region. Chimchar can evolve into Monferno and eventually into Infernape, a strong fire and fighting Pokemon.

This Pokemon resembles a monkey or a chimpanzee and has a flame burning inside its body. Such flame extinguishes when it sleeps. You can normally find this Pokemon near tall mountains.

Chimchar has decent overall base stats, with speed, attack and special attack as its best attributes. 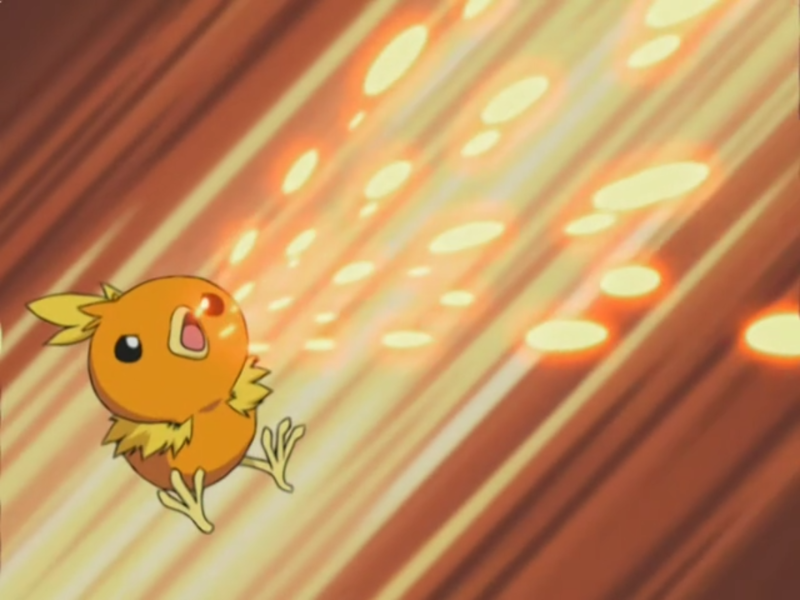 Torchic is another fire type starter Pokemon, and is from the 3rd generation. It can evolve into Combusken and eventually into Blaziken, also a fire and fighting type. This Pokemon is one of the Hoenn starters, alongside Mudkip and Treecko.

Torchic resembles a small chick and like Chimchar, it has flames inside its belly. Such flames enables it to use fiery attacks from its mouth. It is also known to be pretty unsteady when walking.

Torchic has overall decent base stats, with special attack being its strongest attributes among the rest. 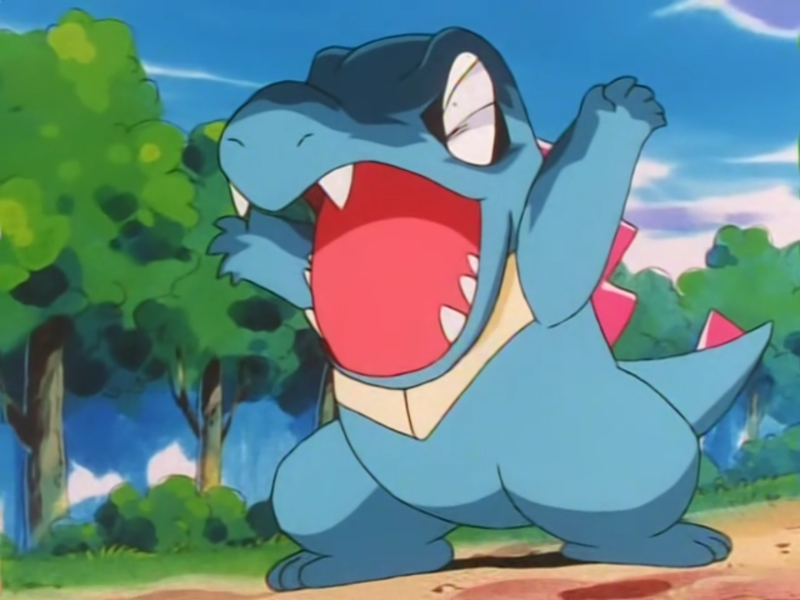 Next on the list of best starter Pokemon is Totodile, the water Pokemon from the 2nd generation. It is one of the Johto trio, alongside Cyndaquil and Chikorita. Totodile can evolve into Croconaw and eventually into Feraligatr.

This Pokemon resembles a baby crocodile that is blue in color. It is also known to be quite playful and bites almost everything it sees. You can normally find it near bodies of water.

Totodile also has good overall base stats, and its best attributes are its attack and defense. 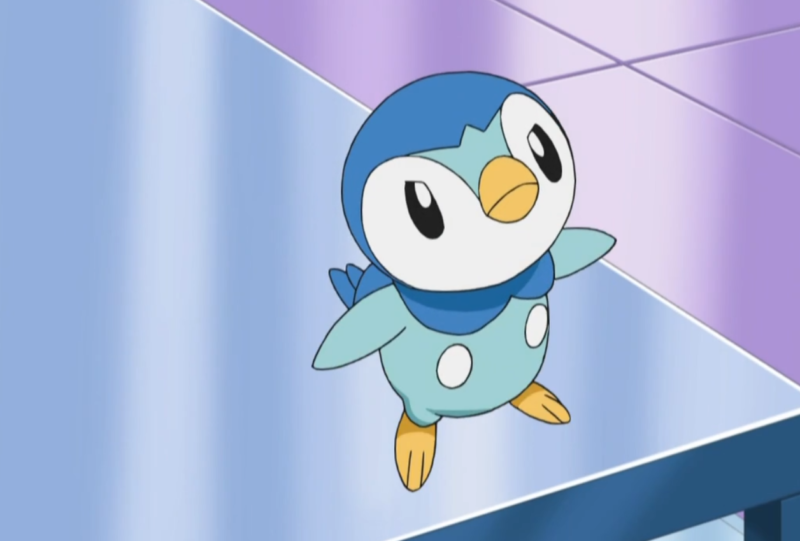 Next is a 4th generation starter Pokemon and Piplup is a water type. It can evolve into Prinplup and eventually into Empoleon, which resembles a king penguin. It is one of the Sinnoh trio, alongside Chimchar and Turtwig.

Piplup looks like a small baby penguin and is quite cute as well. That said, it’s said to be prideful in character and has a hard time taking food from other people. In the anime, Piplup even fought with Chimchar over food.

This penguin-like Pokemon has decent overall base stats, with special attack being its top attribute. 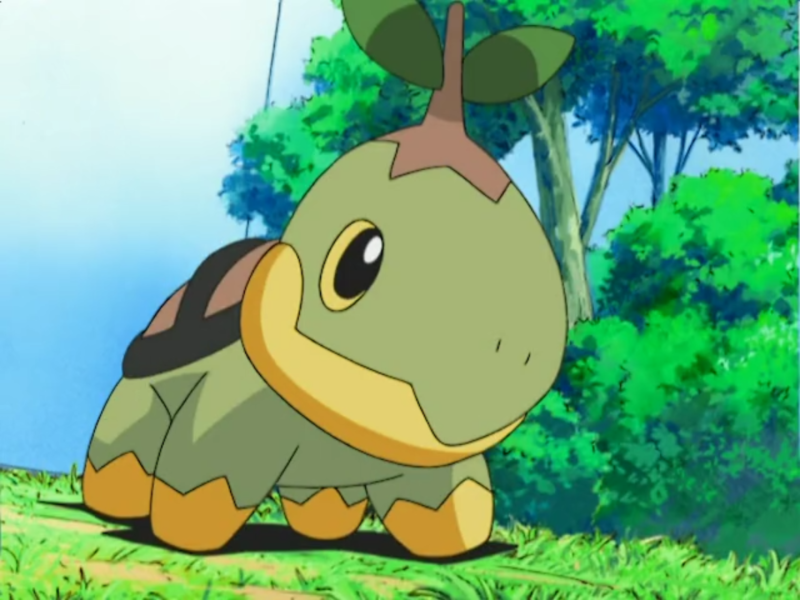 Last on this list is Turtwig, a 4th generation grass type starter Pokemon. It can evolve into Grotle and eventually into Torterra, a huge tortoise-like Pokemon. Turtwig is one of the Sinnoh trio, alongside Piplup and Chimchar, both of which were already listed above.

It resembles a small turtle or a tortoise with a cute seedling on its head. As a leaf type Pokemon, it uses the sun to conduct photosynthesis and gain nutrients. Most Turtwigs are not in the wild as it’s a starter Pokemon and are under the ownership of a trainer.

Turtwig, like the rest, has good overall base stats with attack and defense being its best points.

Which Is The Best Starter Pokemon In All Generations?

We have listed ten Pokemon above and the list is clearly not exhaustive.

Which Pokemon do you think should have been mentioned above?

Do leave your comments below before the box closes.