Rock has been one of the listeners’ most streamed genre in the music industry. There are lots of bands that use this genre as their way of interpreting their song but only a few were able to be named as the best.

The following bands are, in my opinion, the best rock bands of all time. These bands have their own unique style and have been in the industry for years and even decades. 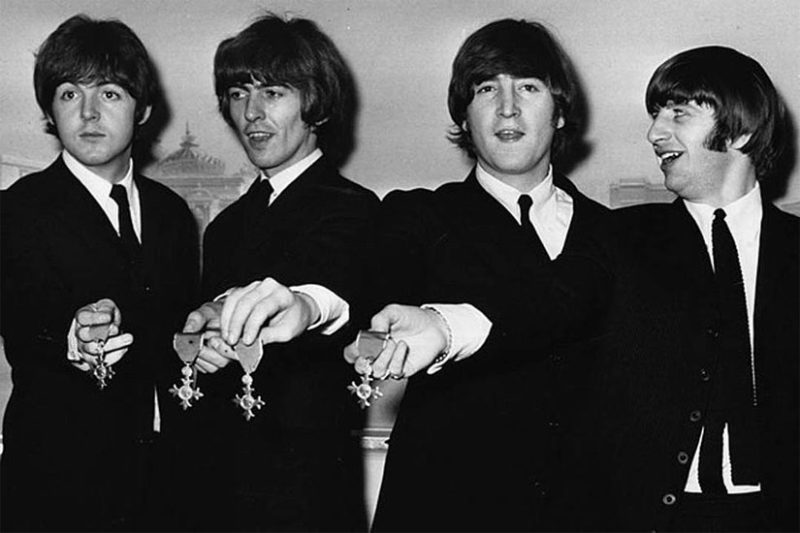 The Fabulous Four, John, Paul, George, and Ringo, rocked the whole world way back in 1964. Their band, The Beatles, became the most talked about and listened to band in the world. Their sold-out concerts, millions of albums sold around the world are just two of the reasons why this band is the best rock band of all time.

Many people even thought that the Beatles were sent to save the world through their music. Their album, Revolver, was picked by VH1 as the best album of all time. Music enthusiast loved the said band because of their mysterious lyrics. Their lyrics such as “The walrus was Paul,” “Lucy in the sky with diamonds,” “When ignorance and haste may mourn the dead,” and etc. sounds amazing in the song but it’s difficult to interpret.

But just like any other band, the Beatles didn’t last long. They disbanded in the year 1970 due to their personal aspirations of making their own personal career. Many said that the real reason was because of John Lennon’s wife, Yoko Ono, but the truth is no one really knows.

Today, the greatness of the Beatles is still remembered through the efforts of the Cirque de Soleil. They created a musical production which is based on the Beatles music, it is entitled Love in Las Vegas. 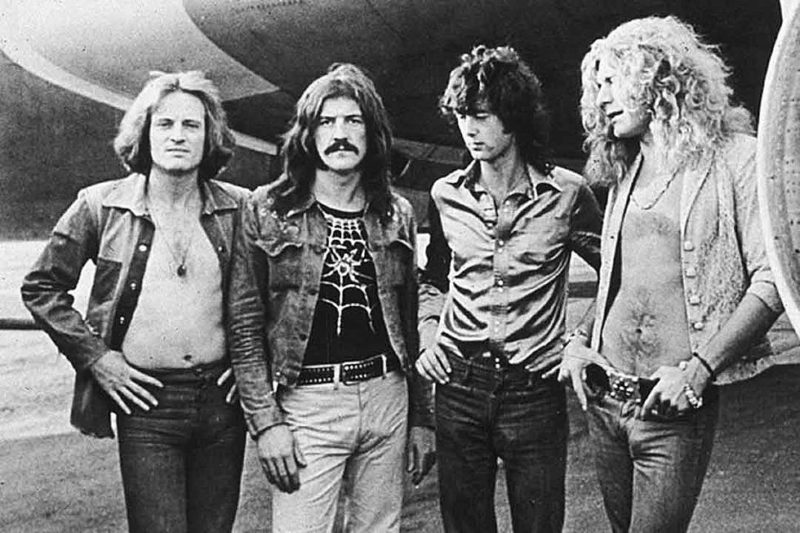 Who can forget the incredible music that the Led Zeppelin gave us? It’s a band that has members with incredible individual talent. Jimmy Page’s searing and hyperkinetic guitar slinging and Robert Plant’s screaming, chanting and howling. Their best album would be the Houses of the Holy.

They also had a bunch of chart-topping songs such as “Dancing Days,” ‘The Rain Song,” and “No Quarter.”

Although their music quality dropped when they released the album Physical Graffiti. They still managed to capture the hearts of hard-rock lovers for more than 12 years. Sadly, the band disbands in 1980 after the death of their drummer, John Bonham.

But their legendary years were recognized when they were voted by the VH1 in 2000 as the number one greatest hard rock band. In 2007, Led Zeppelin managed to have a reunion concert. A lot of people were excited about their plan of having a final reunion tour but the chances of it to happen is not probable. 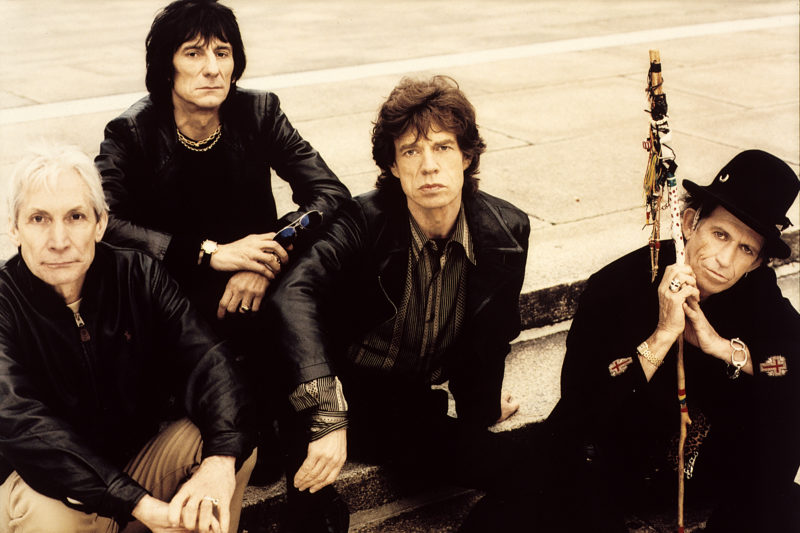 Through the efforts of Brian Jones, the Rolling Stones was created in 1962. Since then, they were able to rock the world with their classic albums such as Out of Our Heads, Aftermath, Their Satanic Majesties Request, Let it Bleed, Sticky Fingers, and Exile on Mainstreet.

But after nine years of good music, everything’s changed in 1969. After the death of the founder and guitarist Brian Jones, they unfortunately also lost their musical quality. The unfortunate events that happened in the Altamont concert in the same year might also add to the struggle of the band.

But for the band, it’s too early to give up. They were able to redeem themselves and was cherished by the audience after their release of the album Flashpoint in 1991. They were able to bring their name into the greatest rock ‘n’ roll band in the world debate.

Their music was adored by the fans and their 50 years anniversary is proof of how good they are. They celebrated it with an anniversary concert last December 12, 2012. 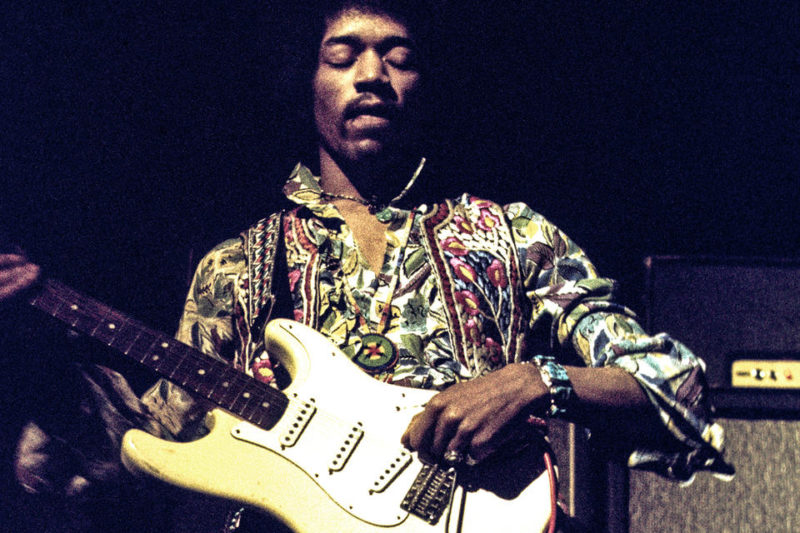 The Jimi Hendrix Experience hit the music scene in 1966. Although the power trio only lasted for four years, they were still able to show their dominance in the rock ‘n’ roll world. No one could ever forget how impactful they are in the music industry.

Even the most renowned blues guitarist was astonished when he knew about the Jimi Hendrix made their own version of Killing Floor by the Howlin Wolf’s.

The groups’ popularity was recognized even after its stage dominance. The lead guitarist, Jimi Hendrix, was voted by the Rolling Stone magazine as the most explosive and inventive guitarist of all time.

Few of the bands hit songs are “Purple Haze,” “Foxy Lady,” “All Along the Watchtower,” and “Machine Gun.” In late 1970, the band was forced to disband after the death of Hendrix. His death made a huge impact in the music industry.

It’s just tragic because everyone was excited during that year because of Hendrix’s plan to record an album with jazz legend Miles Davis but it was all canceled because of the unfortunate event. 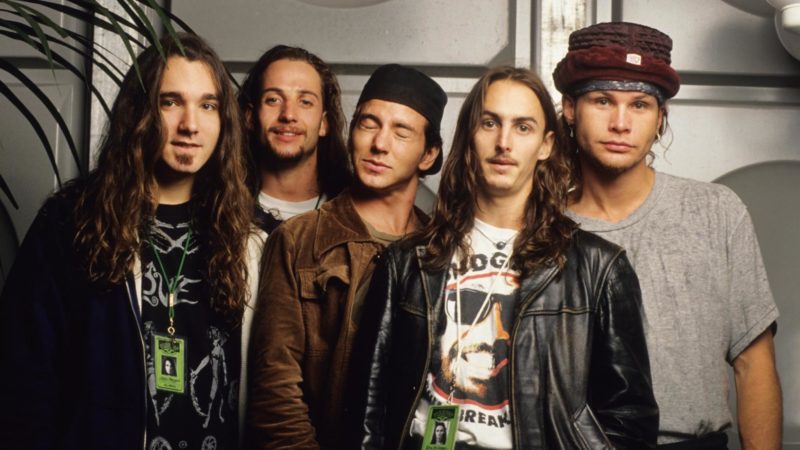 Rock enthusiasts quickly fell in love with the bands’ style after the release of their debut album in 1991 entitled Ten. Although it is considered as one of the greatest rock albums of all time, VH1 was not that impressed with it after they only listed it at number 79 among the 100 Greatest Rock Album of All Time.

Pearl Jam members were very mindful with their fans. They wanted everyone to have the capability to listen to their music and afford to watch their concerts that’s why they once filed a lawsuit against the Ticketmaster after charging too much on their concert.

What the band wanted is to make the price lower than $20 dollars but the Ticketmaster has its own agenda. Unfortunately, the band lost the lawsuit.

Over the years, the band continued to release songs and conduct concerts and tours even though they encountered a lot of personnel changes. In 2007, the band made it to the Rock and Roll Hall of Fame. 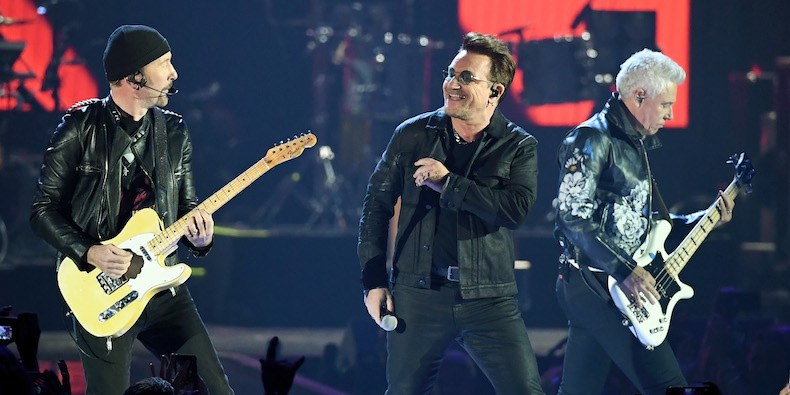 What makes U2 unique is their ability to make songs that tackle issues not just in Ireland but also issues around the world. Their first song in 1983, Sunday Bloody Sunday, was about the slaughter of civilians during the IRA-embattled Ireland. One of the motivating factors behind this agenda is the active participation of the lead singer, Bono, in visiting troubled spots around the world.

U2 became famous because of their music and their performance. Their album, Joshua tree, was rated as number 15 in VH1’s the 100 Greatest Rock Album of All Time. Their live shows were spectacular as well. Even their lead guitarist performs uniquely by changing different guitar for every song. 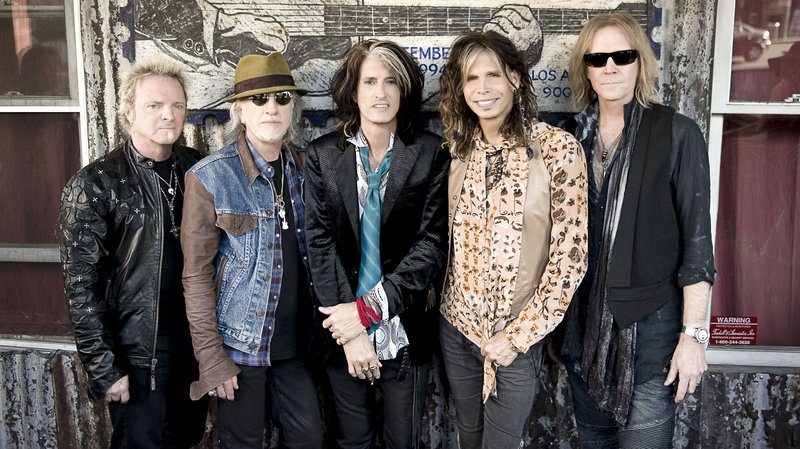 Another American band who made it to the list is the Aerosmith. Compared to any other American rock band, Aerosmith has proven its dominance in the rock ‘n’ roll stage through its awards and honors.

The band became famous in the year 1970s to 1980s where there was a tight competition among the rock bands. Some of the well-known bands during that year are Led Zeppelin, Black Sabbath, and AC/DC. Few of their popular hits are “Walk this Way,” “Dream On,” and “I Don’t Wanna Miss a Thing.”

In the year 1980, the band faced a great challenge after all of its members has undergone drug rehab. But a decade after that, they were able to bounce back and continued to rock the world 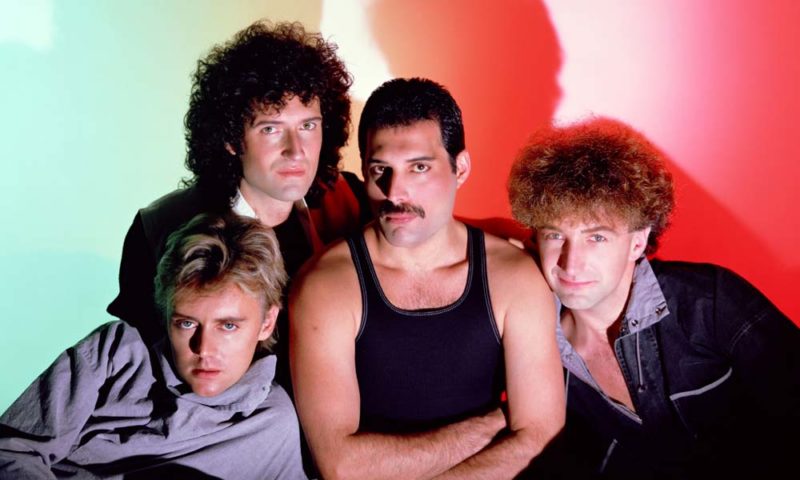 Queen has been considered as one of the most commercially successful bands of all time. Their all-time sales were recorded at 300 million albums worldwide. What the people loved about this band is their uniqueness in making a song.

They continuously innovate and experiment on their albums. Few of their unforgettable tracks are “Bohemian Rhapsody,” “Somebody to Love,” “We Are the Champions,” and “We Will Rock you.”

The band composed of Freddie Mercury as their lead vocalist, Brian May on lead guitar, and Roger Taylor on drums. They were formed in 1971 but didn’t release an album for two years. Queen released their first album entitled Queen on July 1973.

It was not just fans who enjoyed the songs of Queen, even the critics enjoyed it too. A lot of their singles and albums made it to the top charts. Their fourth studio album, A Night at the Opera was voted number 16 on the Q magazine’s top 50 British Album of All Time.

Unfortunately, in 1991, the rock ‘n’ roll world mourned to the death of the legend Freddie Mercury. Even though their lead vocalist died, Queen continued to release records and attend tours. For decades of rocking the world stage, Queen has become a legendary rock band in the world.

They have received a lot of awards, recognition, and honors. Even today, you can still hear their music anywhere in the world.

This article reflects the opinion of the freelancer who wrote it.

8 Best Electric Guitars Under $1000 You Can Buy Today

Best Turn Based Games Of All Time [Updated 2020]