Fighting Pokemon are great against many types of Pokemon, including ice, steel and normal types.

On the other hand, they are vulnerable to flying type Pokemon, among others.

Here’s a list of some of the best fighting type Pokemon among all seven generations. 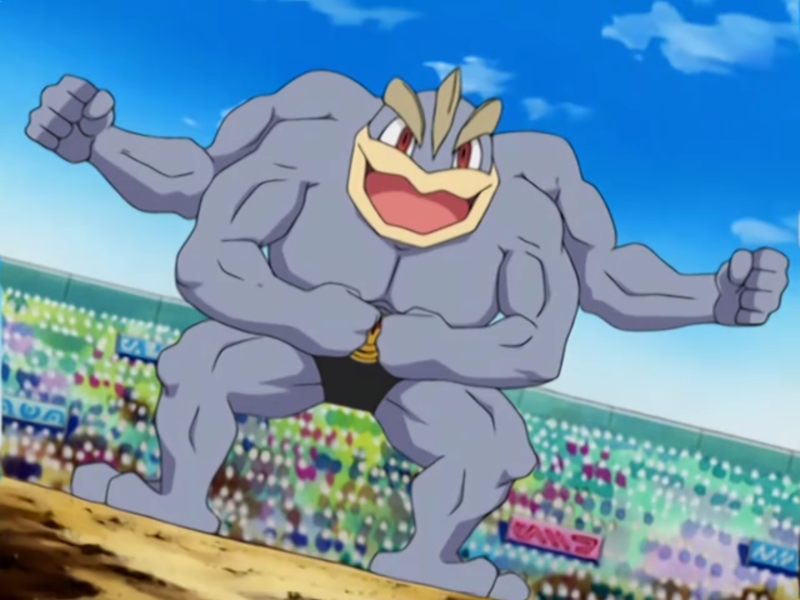 First up is the fighting Pokemon icon from the 1st generation and is none other than Machamp, the evolved form of Machoke.

Machamp has four arms and punches incredibly fast (many punches per second), making it one of the strongest fighting Pokemon. It is also strong enough to move a mountain if it wants to.

It has overall average base stats except its attack attribute which is so much higher than the rest of its stats. 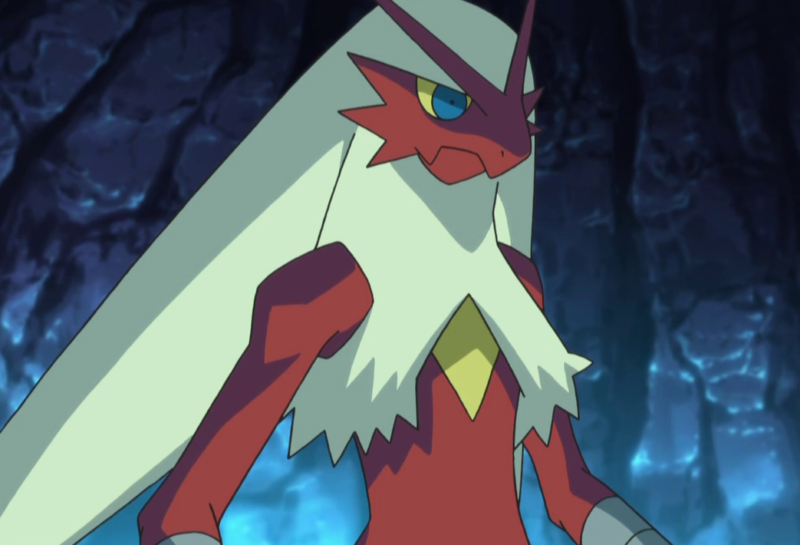 Blaziken is actually both a fire and fighting type Pokemon from the 3rd generation and evolved from Combusken. It can further mega evolve into Mega Blaziken.

This Pokemon combines both its fighting and fire skills to become a lethal opponent. It resembles a chicken of some sort and mostly relies on lower body strength. Blaziken can use flames at its ankles or fists to produce fiery attacks. 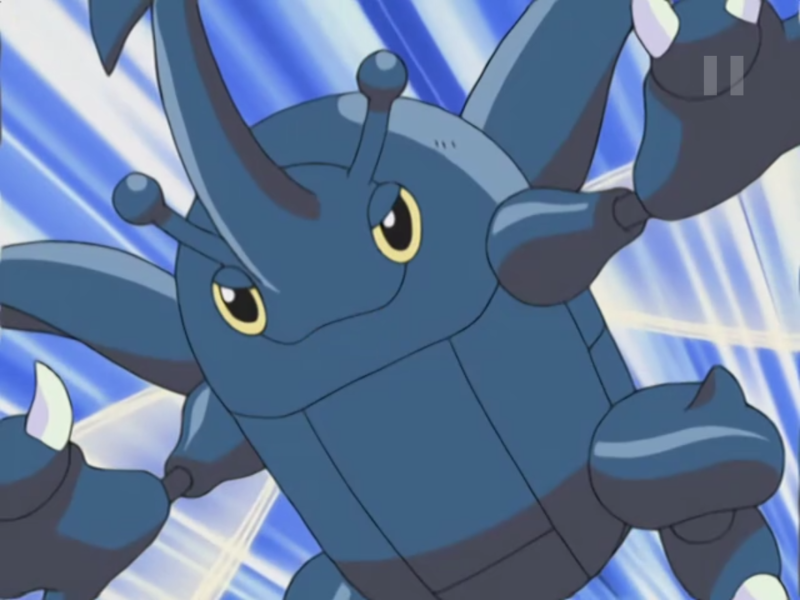 Heracross is both a bug and fighting type Pokemon from the 2nd generation. It appeared as one of Ash’s first Pokemon during the Johto Journeys era in the anime. Heracross can further evolve into Mega Heracross.

This beetle-looking Pokemon has immense strength and can throw super heavy objects. It normally fights against Pinsir for food and loves to suck sap either from Pokemon like Bulbasaur or from trees. Heracross also has a rock solid body.

This Pokemon has overall decent base stats, with attack being its best attribute. When it mega evolves, its attack attribute goes up the roof. 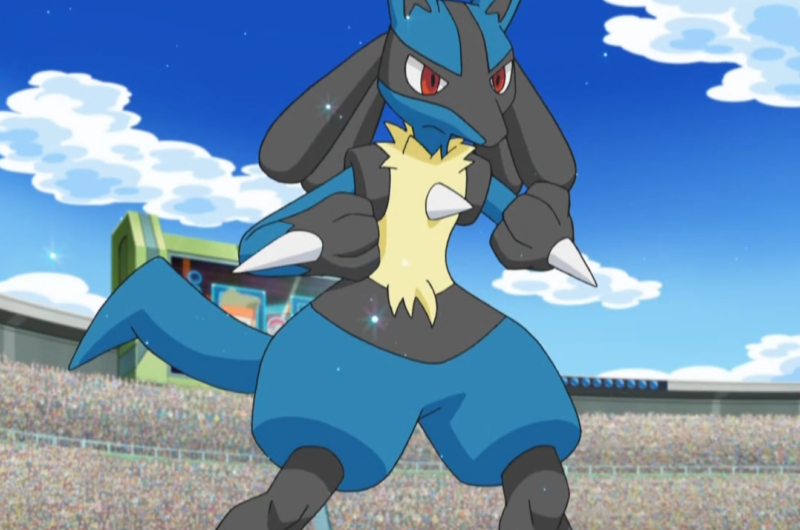 Next on the list of best fighting type Pokemon is Lucario, a 4th generation fighting and steel type Pokemon. It can further mega evolve into Mega Lucario.

This Pokemon looks a little like a fighting bunny and is capable of studying a certain energy / aura to predict how the opponent is going to move. Lucario can also use this energy to create explosive attacks. It is also known to be capable of using telepathy to communicate with human beings. 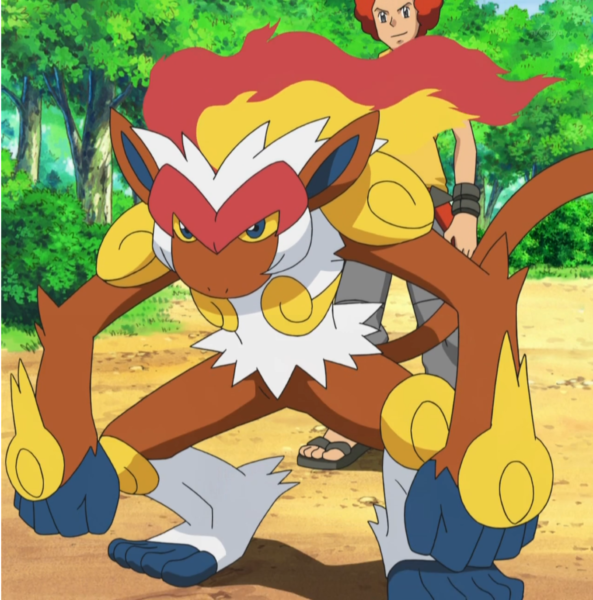 Infernape resembles a fighting type ape and is both a fire and fighting Pokemon from the 4th generations. It is the evolved form of Monferno.

This ape-like Pokemon has flames burning on its head and that flame doesn’t extinguish while it’s alive. It also uses a special type of martial arts and utilizes its flaming punches and kicks.

Infernape has overall decent base stats, with attack, special attack and speed being its best points. 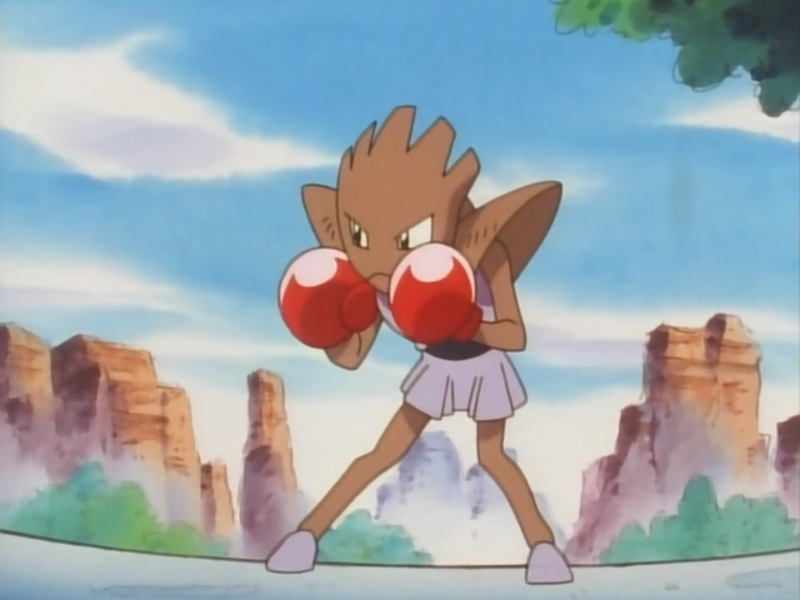 Hitmonchan is a popular fighting type Pokemon from the 1st generation and is the evolved form of Tyrogue. In the previous generations, it wasn’t known to have been evolved from any Pokemon.

This Pokemon is quite human-like and wears red boxing gloves as its fists. It specializes in punching moves and can throw incredibly fast punches. Hitmonchan may actually be named after Jackie Chan (the Hong Kong celebrity).

This Pokemon doesn’t have good overall base stats, but it does have decent attack and special defense. 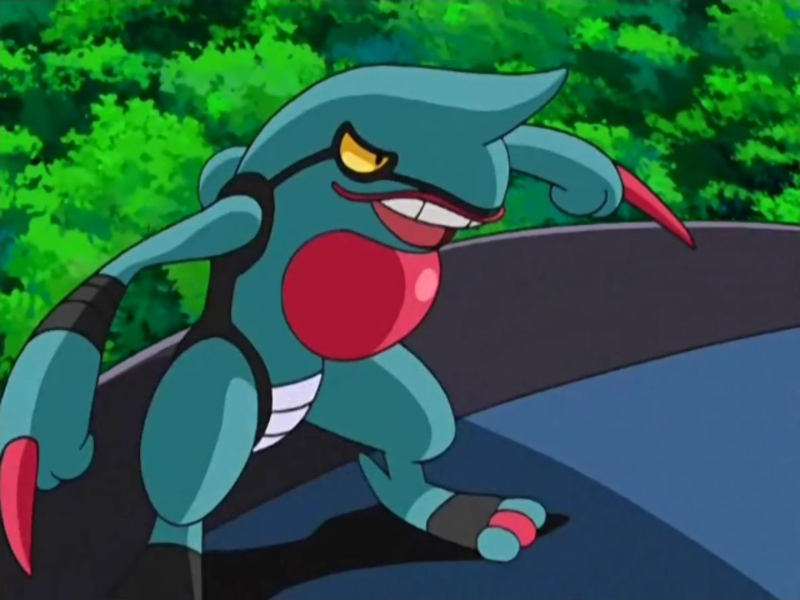 Next up is Toxicroak, a poison and fighting type Pokemon from the 4th generation. This Pokemon is the evolved form of Croagunk.

Toxicroak resembles a poisonous frog and it actually has a sac to store poison. Whenever it croaks, it churns the poison taken from the sac. It’s a pretty deadly poison type Pokemon, but it’s also good as a fighting type.

As far as base stats are concerned, they are pretty decent. Its strongest attribute is its attack. 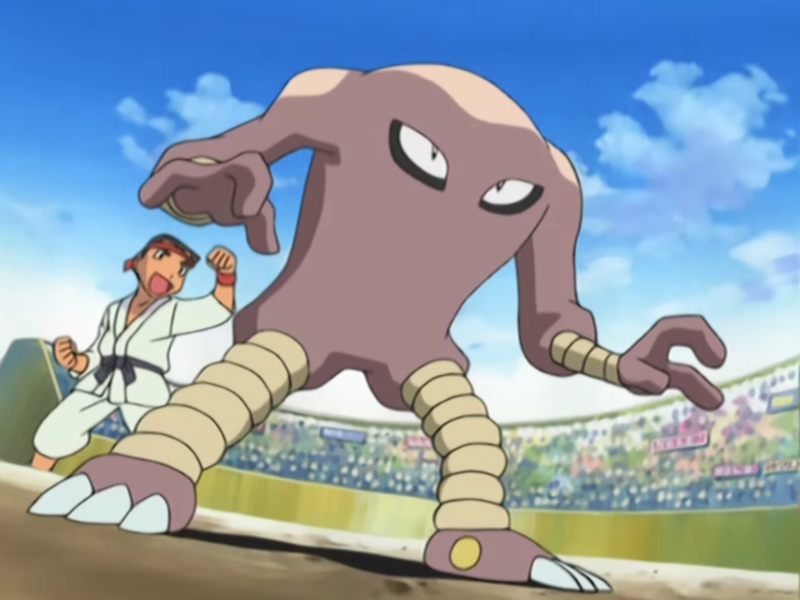 Just like Hitmonchan was named after someone, Hitmonlee may have been named after Bruce Lee. This Pokemon is a fighting type from the 1st generation and evolved from Tyrogue as well.

It looks like a human too but it specializes in kicks (contrary to Hitmonchan). It doesn’t seem to possess a nose and a mouth as well. Hitmonlee can throw many kicks in succession as it has a great balance and flexibility.

It doesn’t have that great base stats, but its attack and special defense are pretty decent. 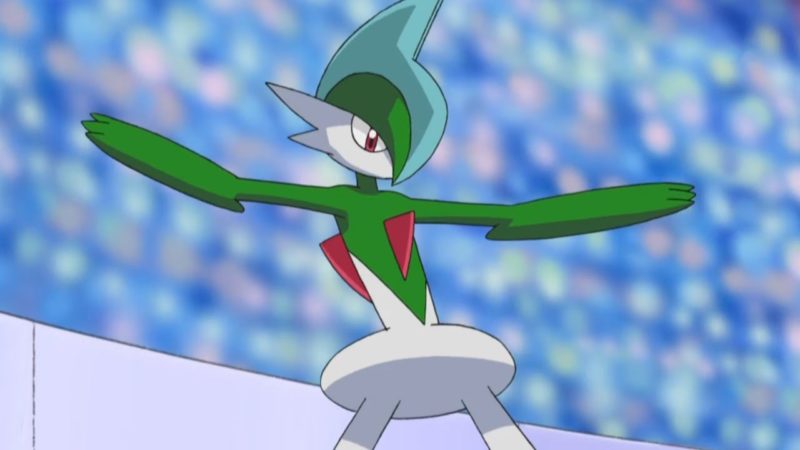 Gallade is both a fighting and a psychic type Pokemon from the 4th generation. It is the evolved form of a male Kirlia, and can further evolve into Mega Gallade.

Its arms are like blades and it uses them to protect others. Gallade is known for its swordsmanship and is also capable of predicting how its opponents will move. It’s a unique Pokemon because normally psychic is effective against fighting types, but Gallade has both elements.

This Pokemon has decent overall base stats, with attack and special defense being its best. When it mega evolves, its attack goes up tremendously, along with its speed. 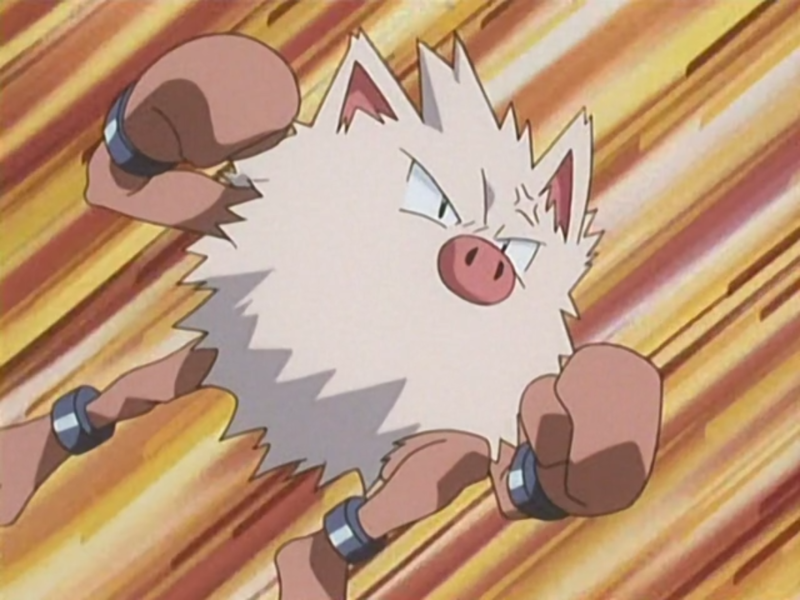 Last but not least is Primeape. This fighting Pokemon is also from the 1st generation and is the evolved form of Mankey.

As the name suggests, it resembles a monkey-like creature and is easily angry. When it becomes furious over something, its muscles become stronger and will chase after its opponents. Primeape was Ash’s Pokemon in the anime.

As far as base stats are concerned, they are pretty low. However, its attack and speed are quite decent.

What Should Be The Best Fighting Type Pokemon?

The list of fighting Pokemon above is not exhaustive at all. There are so many to choose from.

Which Pokemon do you think should have been listed above as a top ten?

It’s hard to choose the best or the top 10 for any Pokemon type, so do leave your comments and opinions below.

23 Cutest Pokemon In The Universe