He Waits is a main quest in Assassin’s Creed Odyssey relating to the Lost City.

Your task is to slay the actual minotaur and retrieve an artifact for Pythagoras.

Here’s a walkthrough of He Waits in AC Odyssey. 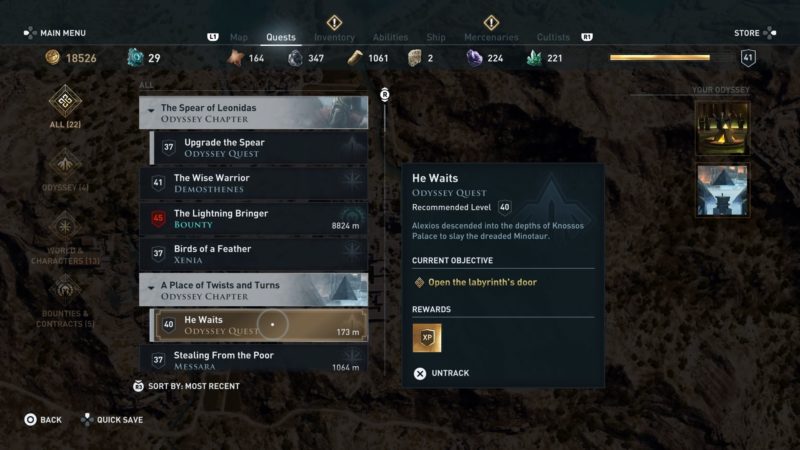 This quest is recommended for those level 40 and above. To begin, get to the labyrinth’s door.

You should have a fast travel point there from the previous quests. In any case, the exact location is shown in the map below. 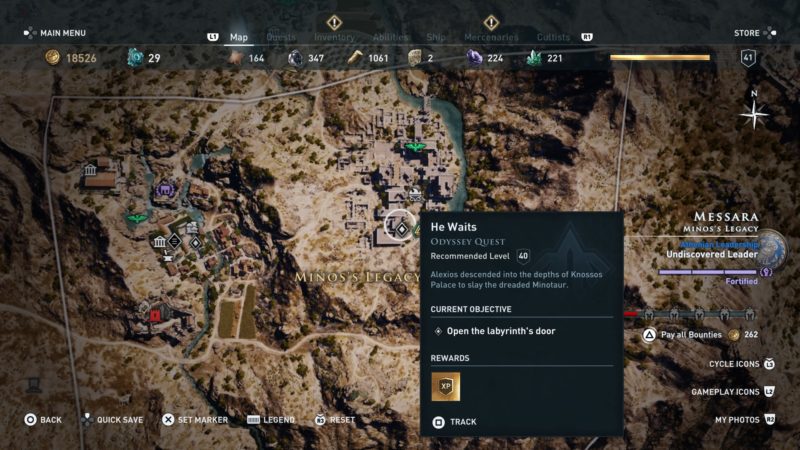 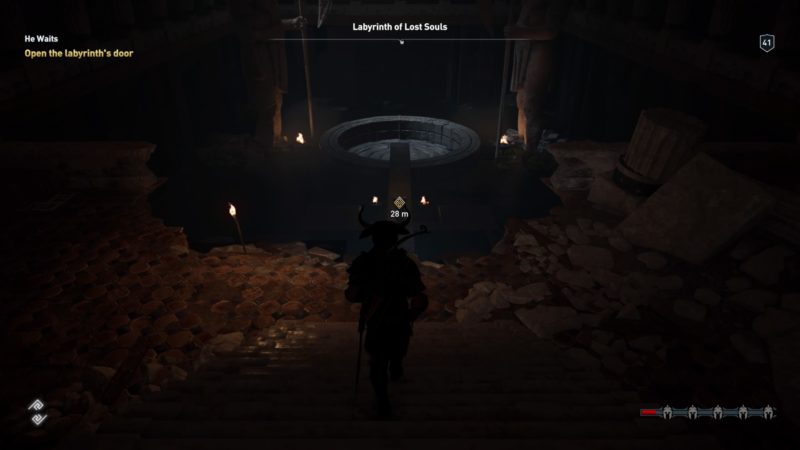 As you arrive, you’ll see Ardos waiting there. Open the door to the Labyrinth of Lost Souls. 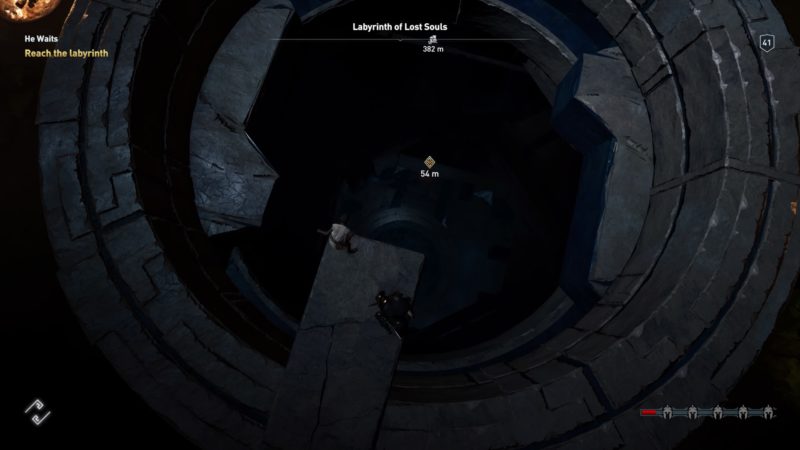 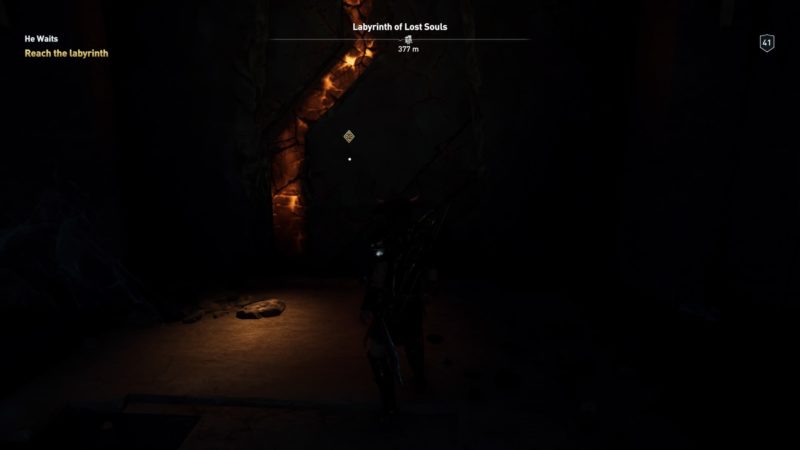 From here onwards, it’s sort of like a maze. At the beginning, you can just follow the lighted up “ropes” or “veins” on the structure. 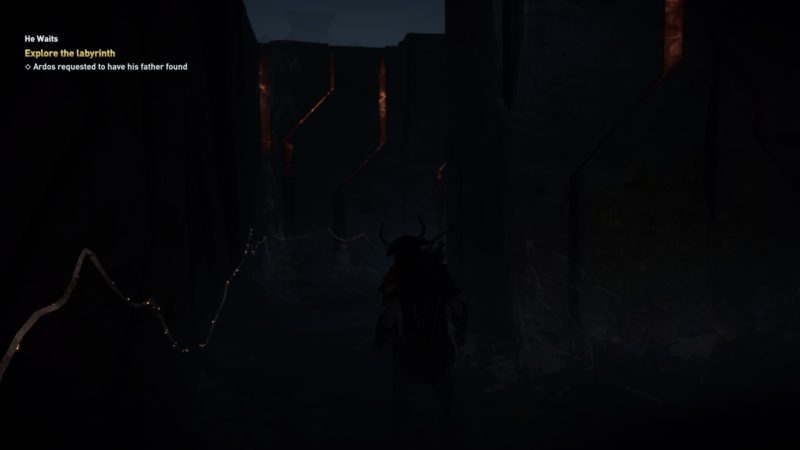 Keep going and you will find some treasure chests on the way. 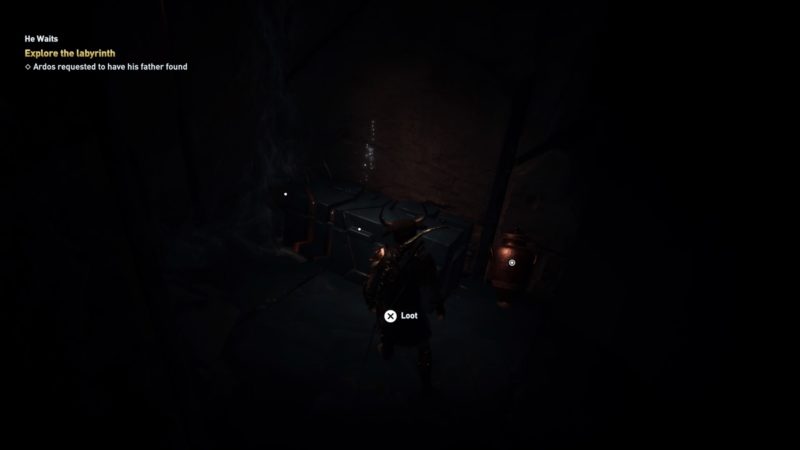 As you get closer, you will hear a huge roar by the minotaur.

On certain occasions, you may need to jump to the next platform as there are huge gaps on the road.

Keep going until you see the screen below. 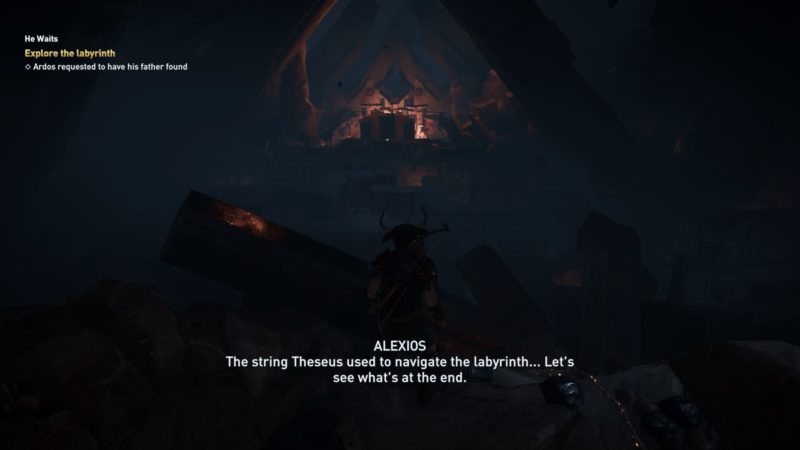 Get to the end and a cutscene will load. 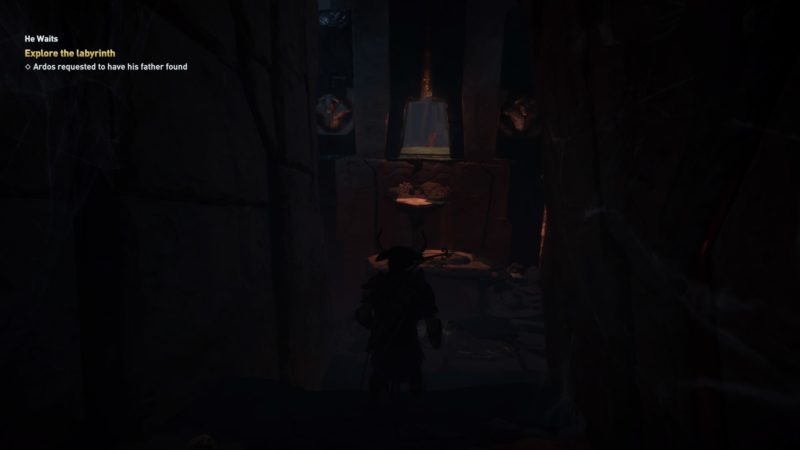 During the cutscene, you will see the minotaur, which is much bigger than yourself. 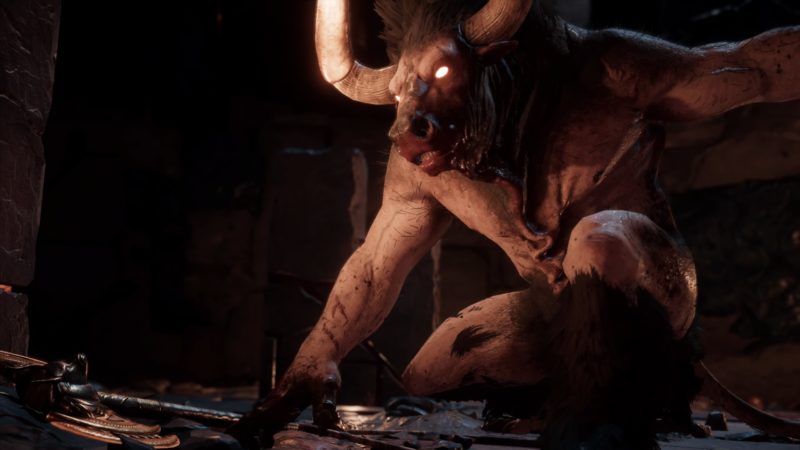 Slay the minotaur. You can avoid getting hit as its moves are pretty predictable. 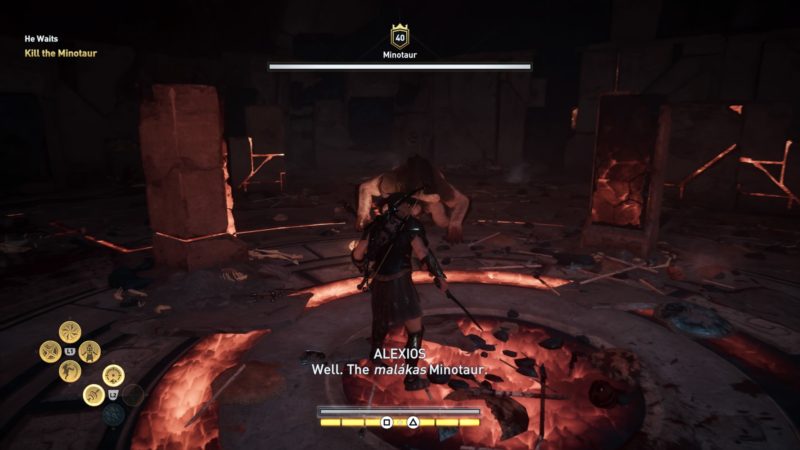 It normally attacks in a succession of three swings, and stops awhile after. Attack it when it has slowed down. 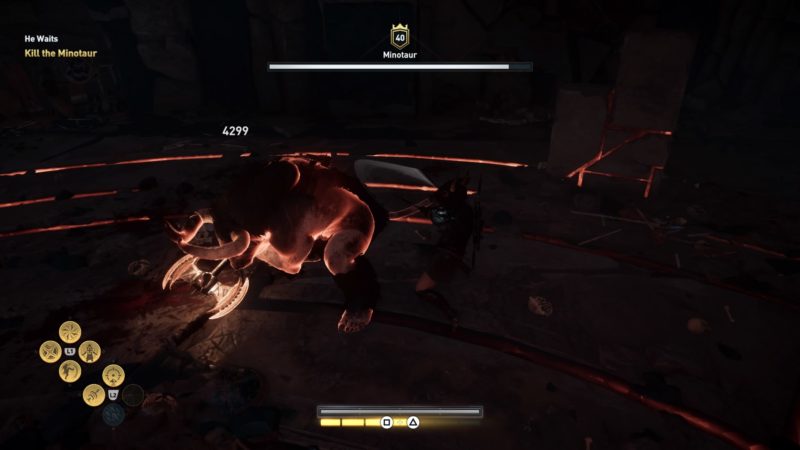 Rinse and repeat until you defeat the minotaur. 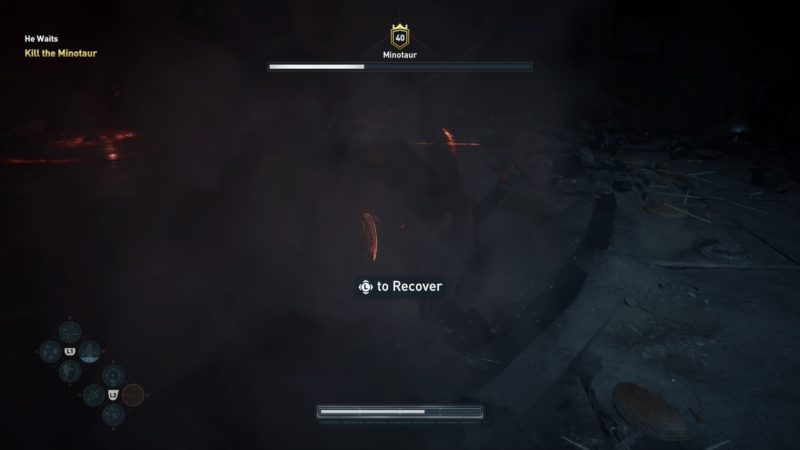 Loot the body to acquire the artifact you need for the Lost City. 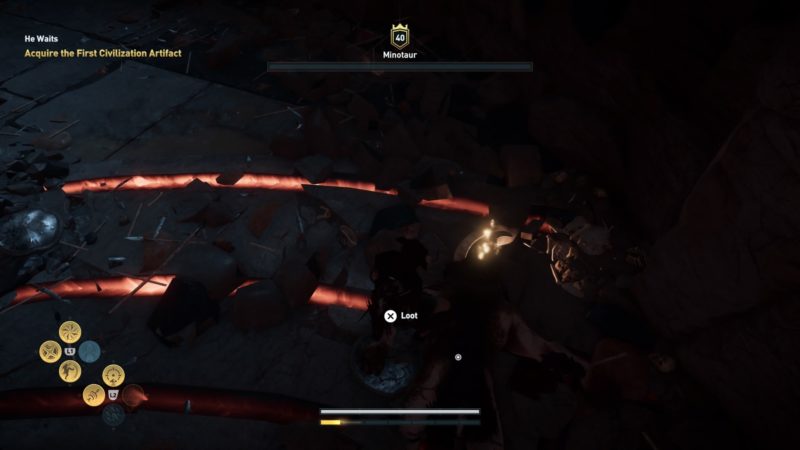 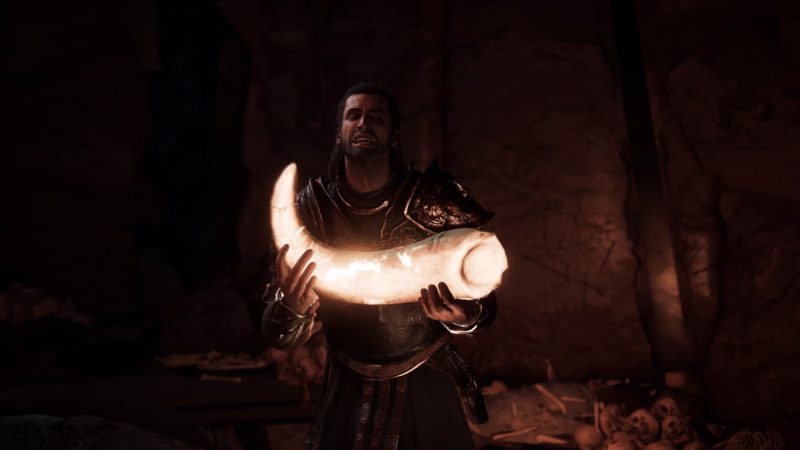 After the fight, you have to talk to Ardos as he will ask about his father. 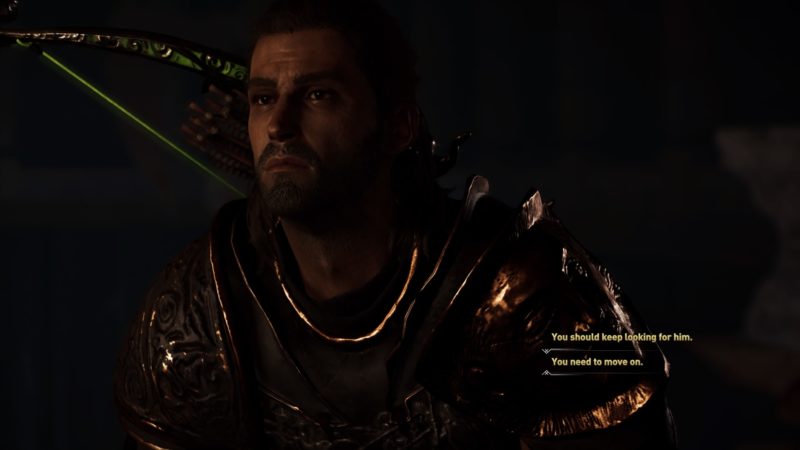 I chose to say “You need to move on” and “I couldn’t find him”. Ardos will sort of accept his fate and he will leave with his caretaker. 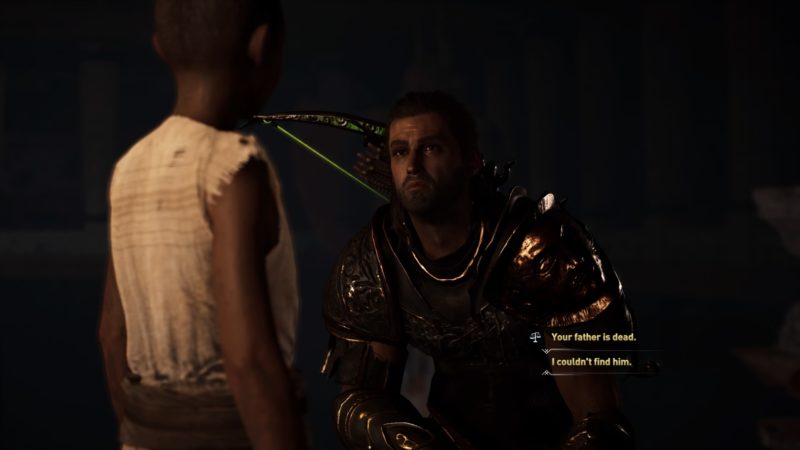 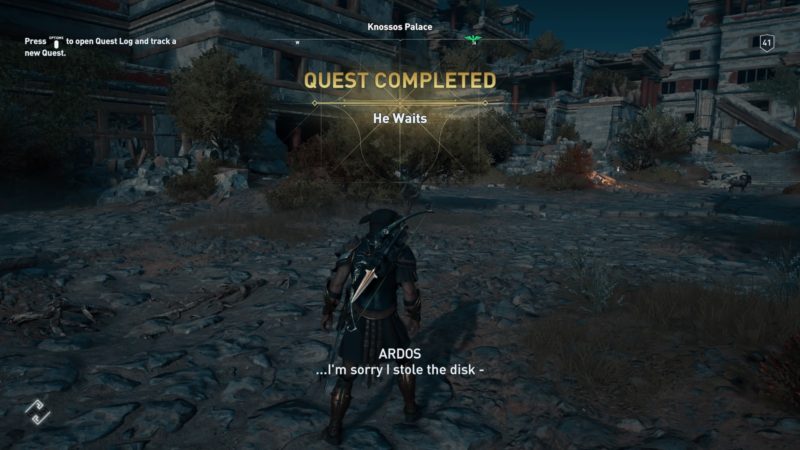 That’s it for this quest. You will get some minotaur items as quest rewards. 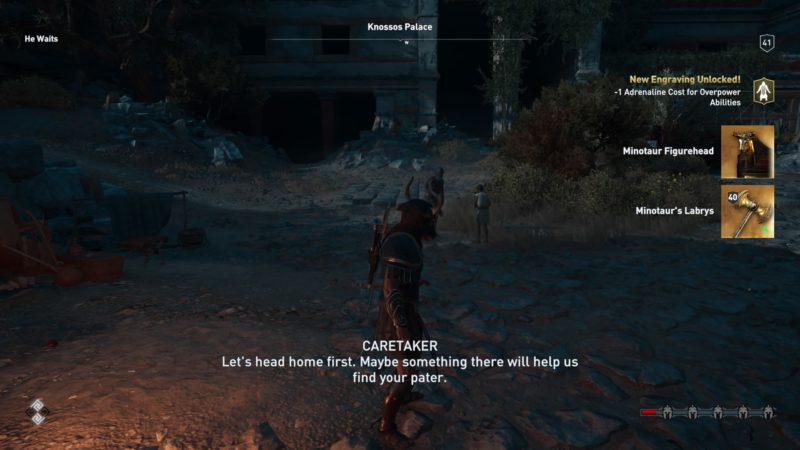