Through the Cracks is a support quest under the Judgment of Atlantis DLC in Assassin’s Creed Odyssey.

This time, you need to find the boy’s father who was apparently taken away.

Here’s a walkthrough of Through the Cracks in AC Odyssey. 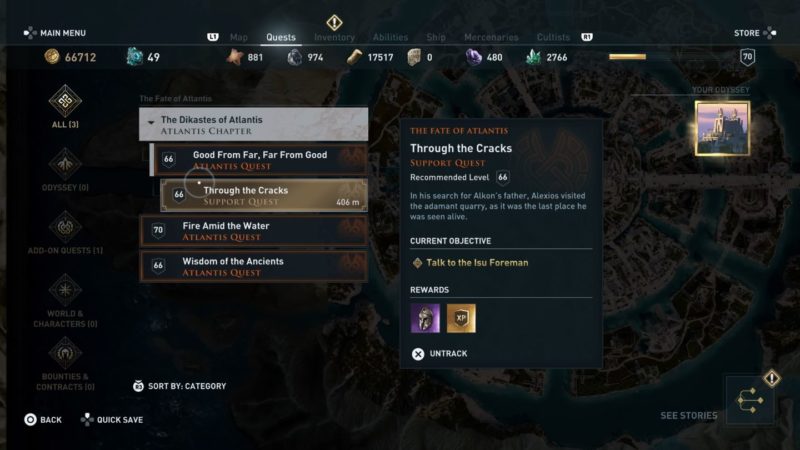 This quest is recommended for level 66 and above, but changes according to your level.

Talk to the Isu Foreman

Your first objective is to talk to the Isu Foreman. You can find him at the quarry area. 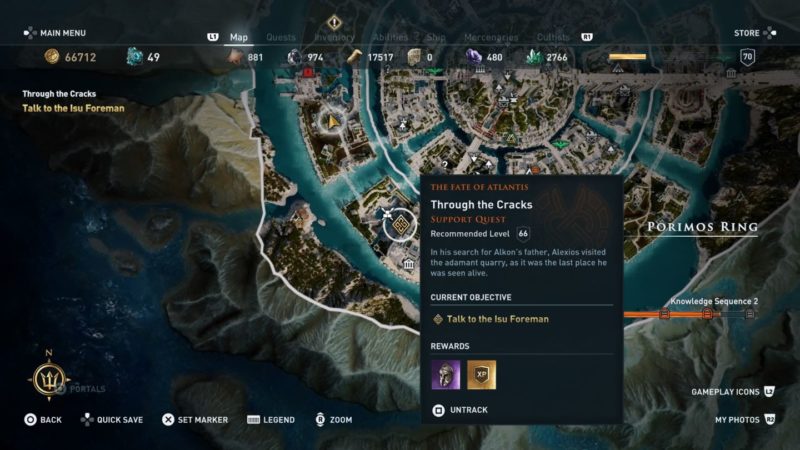 You can avoid the guards

The quarry is filled with guards all over. You can avoid fighting them. 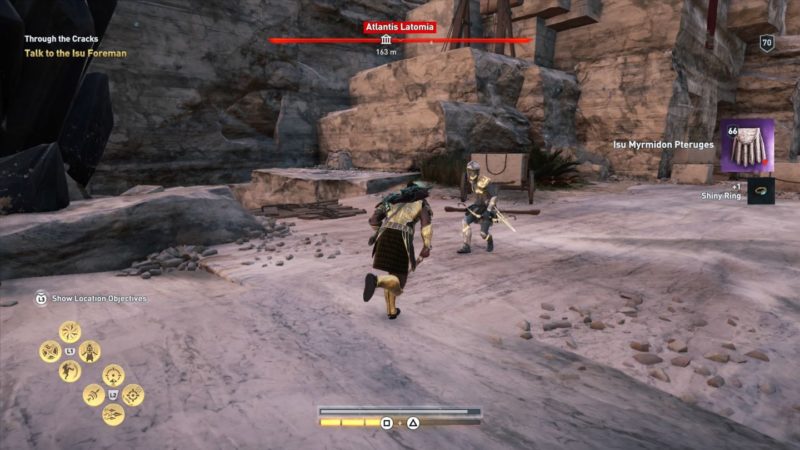 Just keep going downwards to find this door (image below). 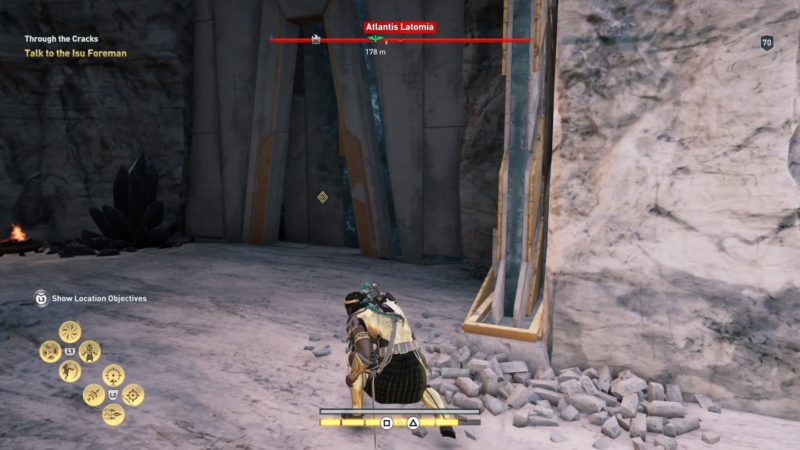 Talk to the Foreman

After entering, you’ll meet the Foreman.

For the first choice, I chose the peaceful option on asking where the chamber is. 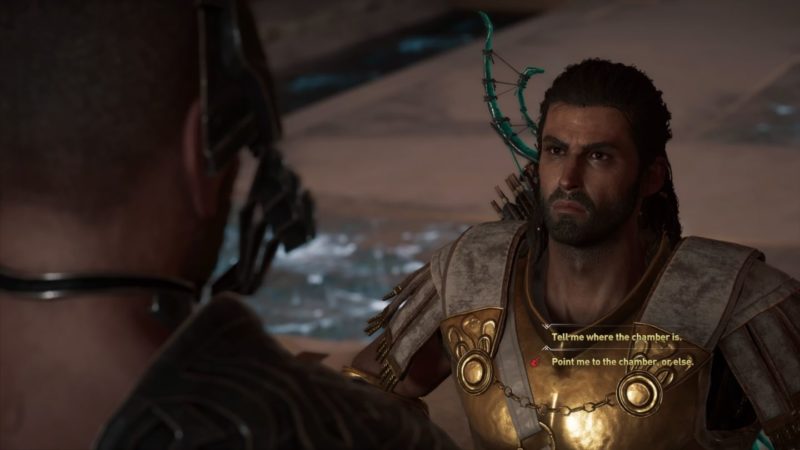 In the next option, I chose to kill him after he gave the info. 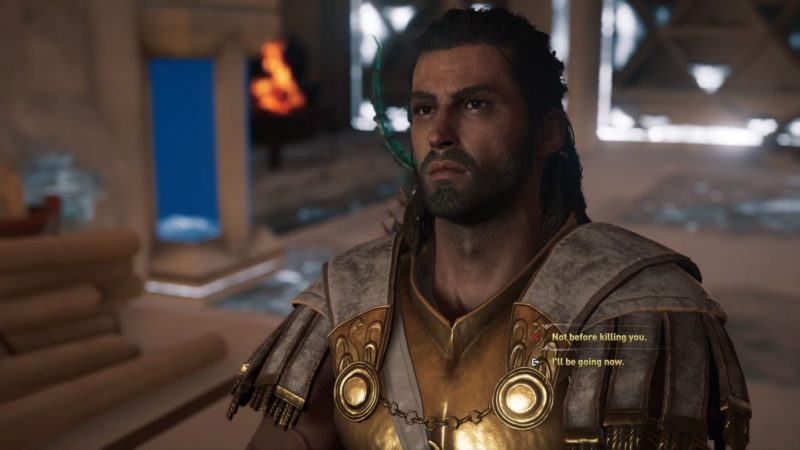 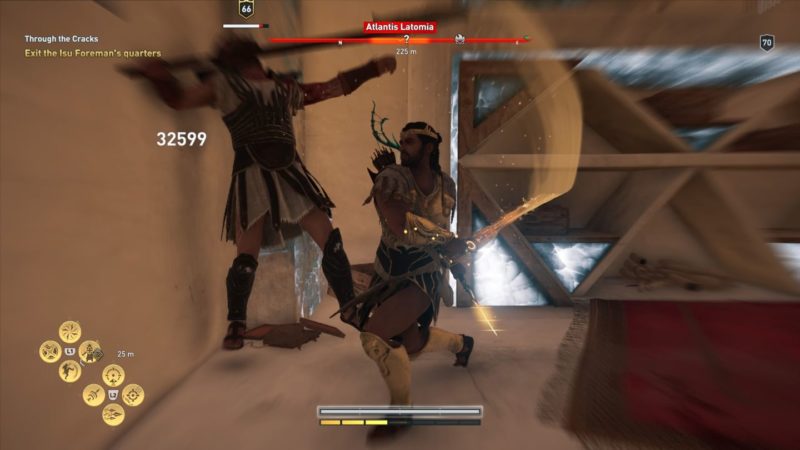 Once you’re done, get out of the quarters through the same door. 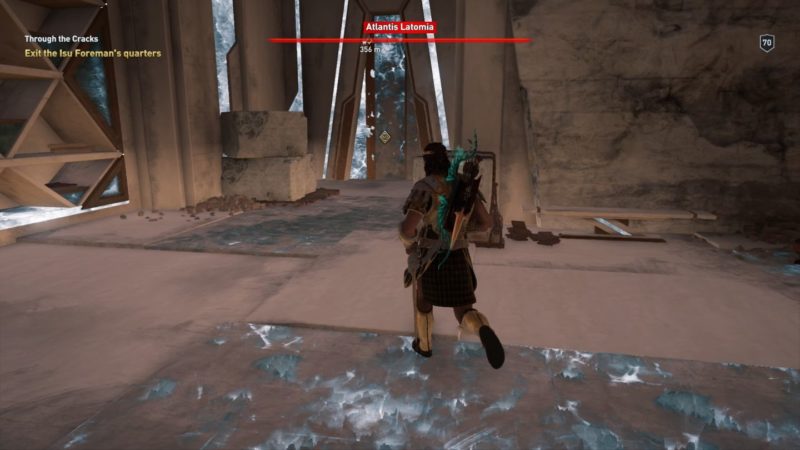 The quest completes here after you’ve gotten out of the quarters. 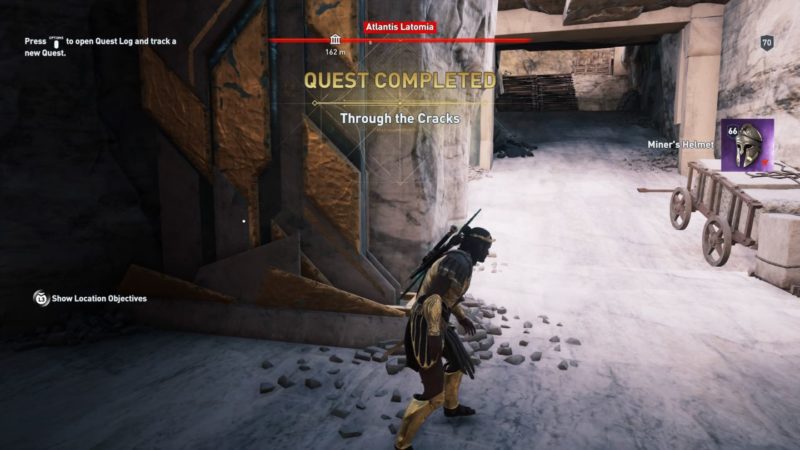 Blood Gets In Your Eyes: Assassin’s Creed Odyssey Wiki