The Lego Movie 2 Video Game launched this morning and one part requires you to defeat the alien giant dinosaur.

It’s the one with the long neck and you need to fight it within a circular arena.

Here’s how you can defeat the giant dinosaur in The Lego Movie 2 game.

To begin the mission, get out of Apocalypsburg and to the stage in front. 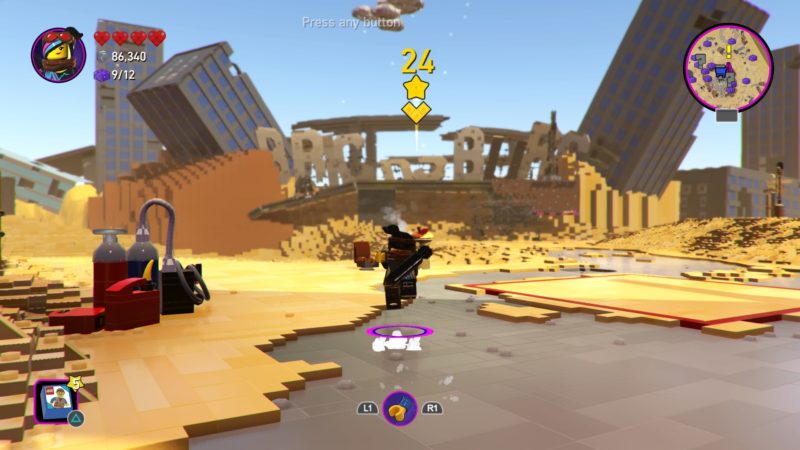 Talk to the guy and he will tell you about the giant alien. 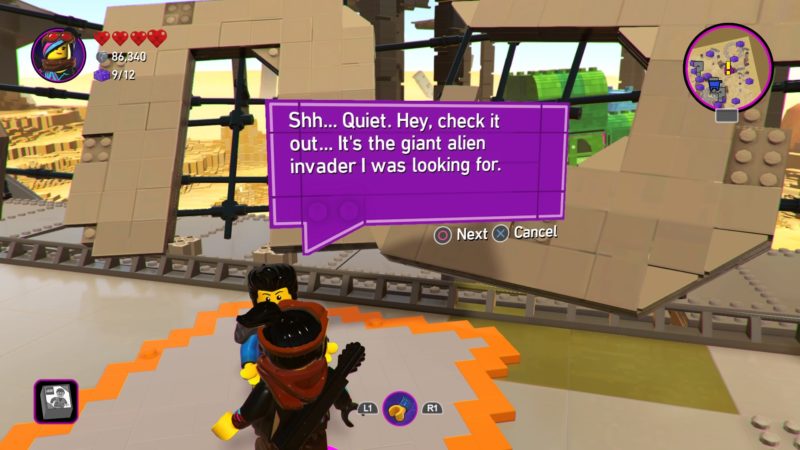 The first round is the easiest. You should see a dead fountain with some electricity when you walk in the circular arena.

To start it, build a generator and place it on the platform.

The fountain will start and it will attract the alien dinosaur. 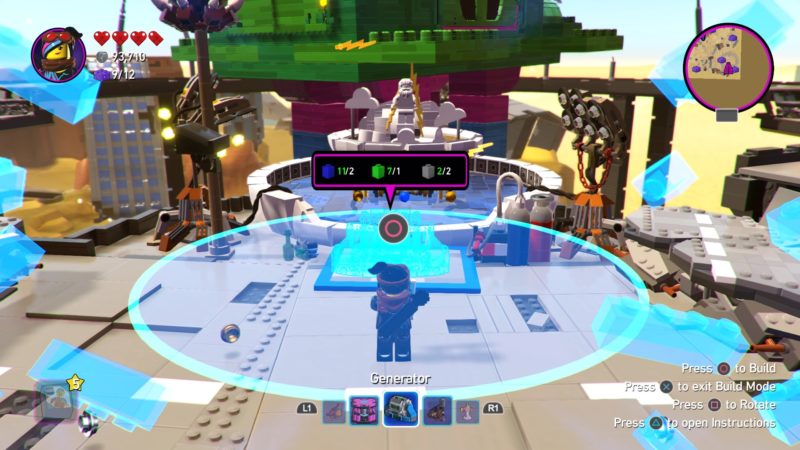 It then slams its head on it and gets electrocuted.

Now, you need to climb on it. 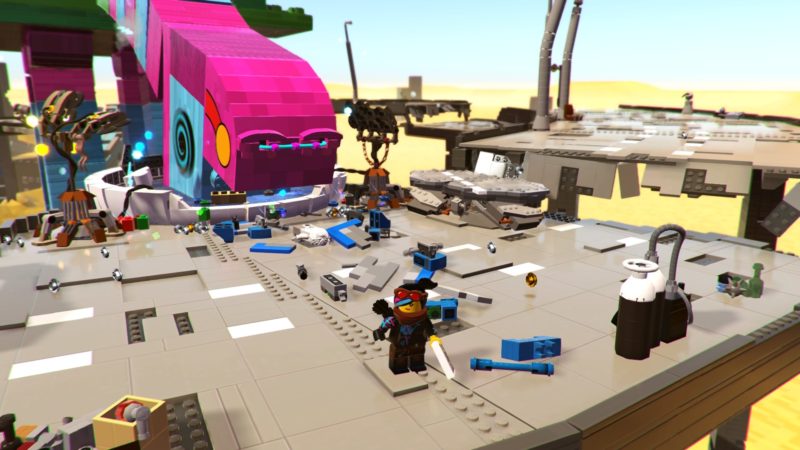 Go all the way to the top of its body. 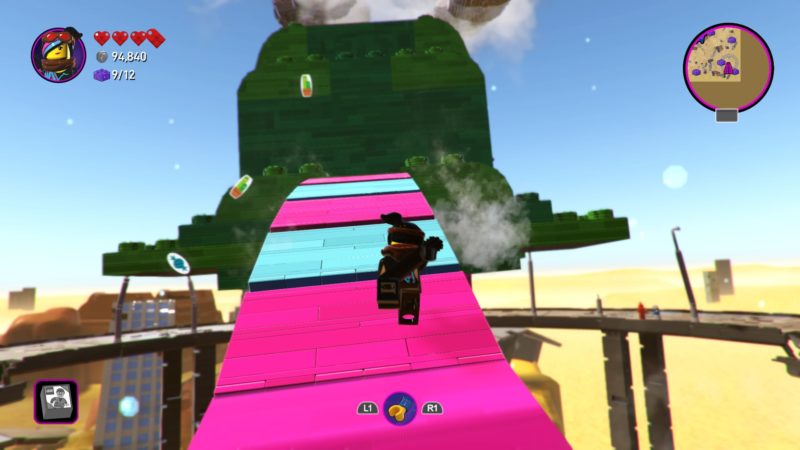 You need to go either left or right. Now, jump from one platform to another. Wait for the “X” to appear before pressing jump. 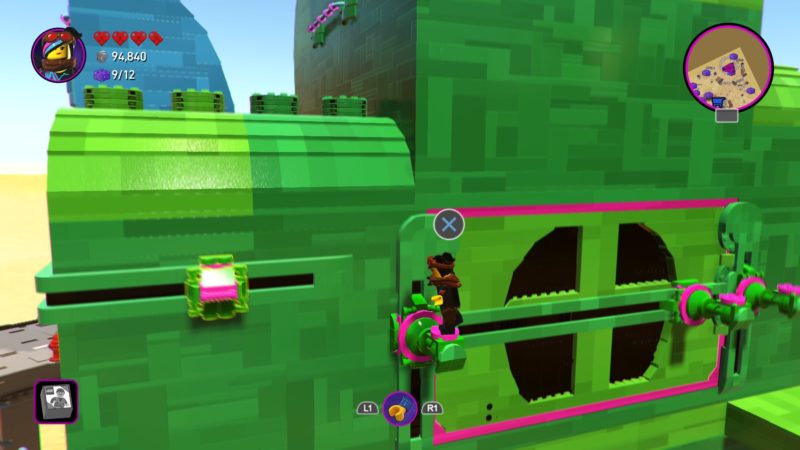 You will reach an area where you can climb to the top of its body. Now, enter inside the body.

You will reach a room with a sunflower head and some alien invaders that will pop up and down. 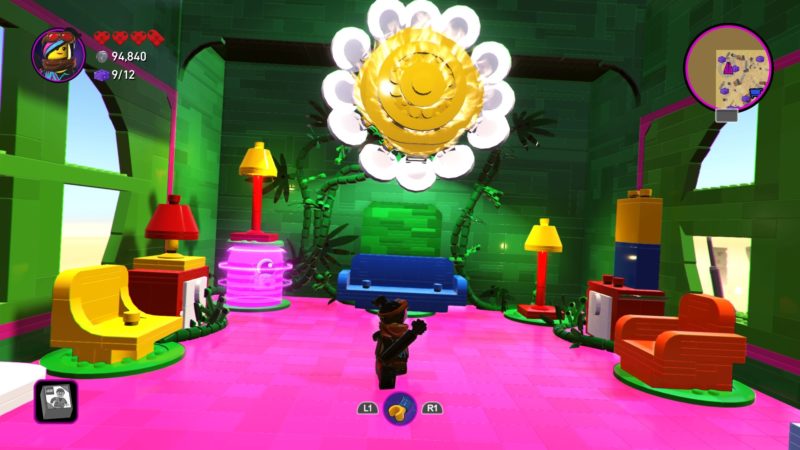 The trick is to hit the alien when it comes up, until it gets destroyed. 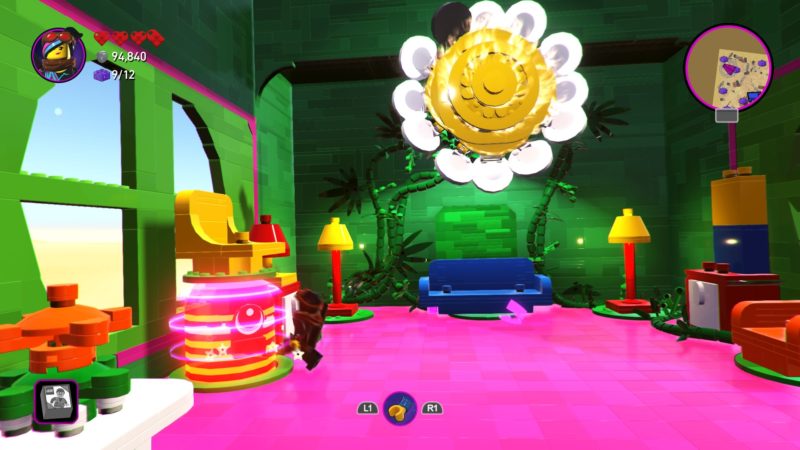 Round 2 of giant alien fight

You will then spawn outside at the arena again. You need to defeat this giant alien again. 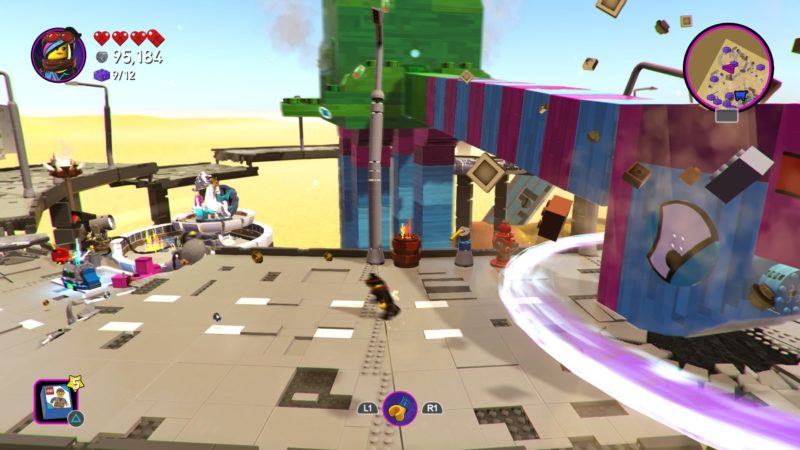 Same as before, you need to lure the alien to the fountain.

Once the flame is gone, the alien will once again be attracted to the fountain. It will dip its head and get electrocuted again. 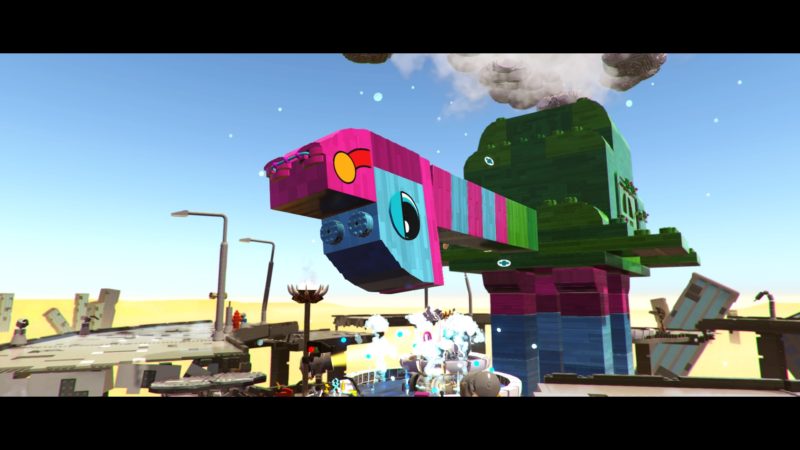 Climb on its neck and to the body once again. 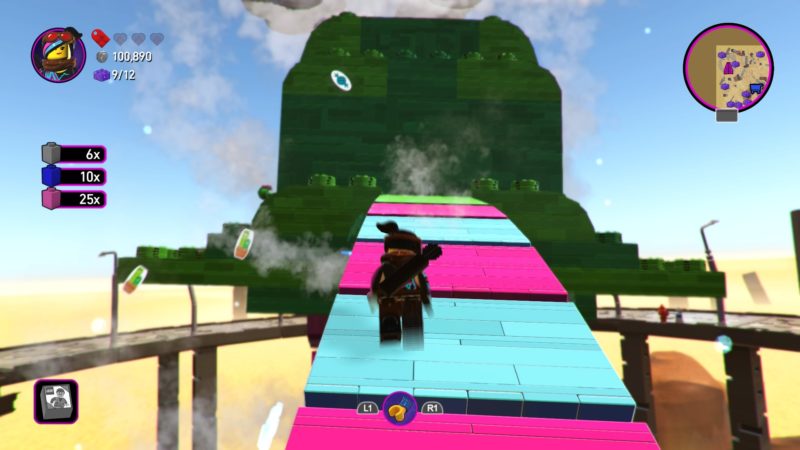 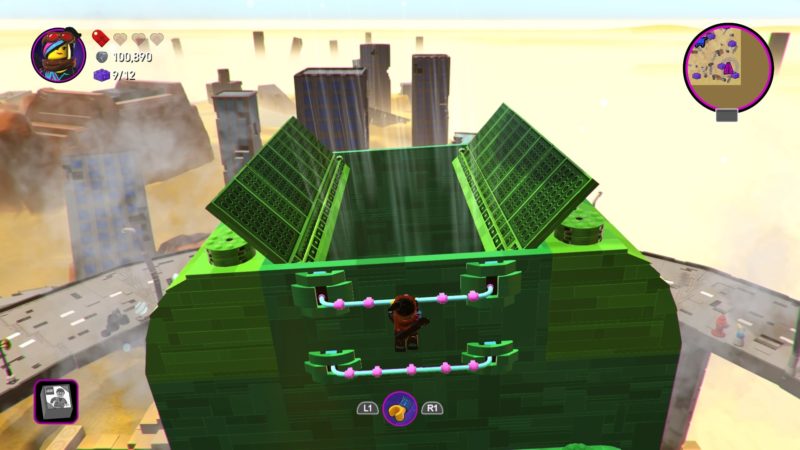 One is surrounded by electricity and the other can be hit. Only attack the one without the electricity. 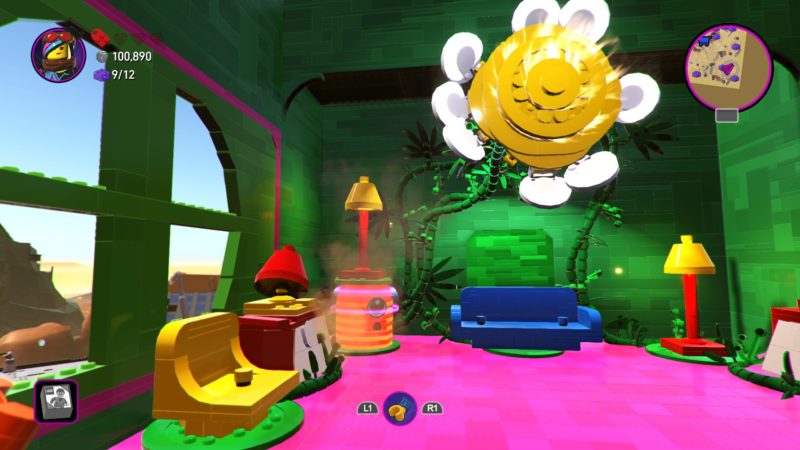 In other words, only attack the red alien invader. 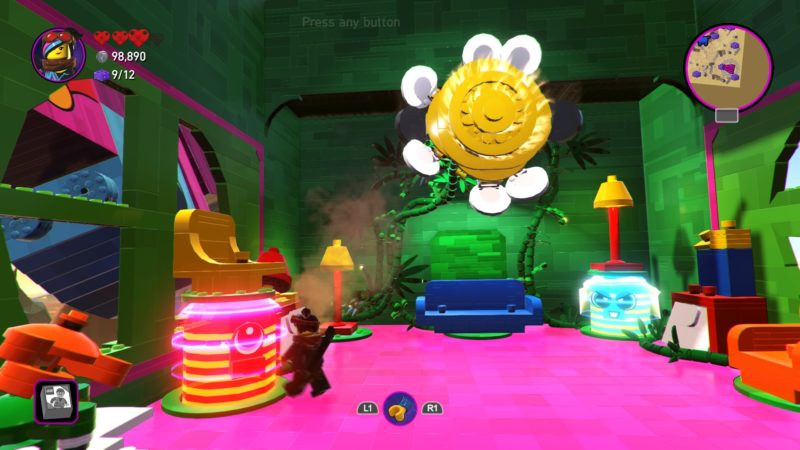 After completing this part, you will be thrown out again.

Round 3 of the giant alien fight

Round 3 is the last round for this fight. This time, the alien will sweep its head all around the arena, and might kill you a couple of times. 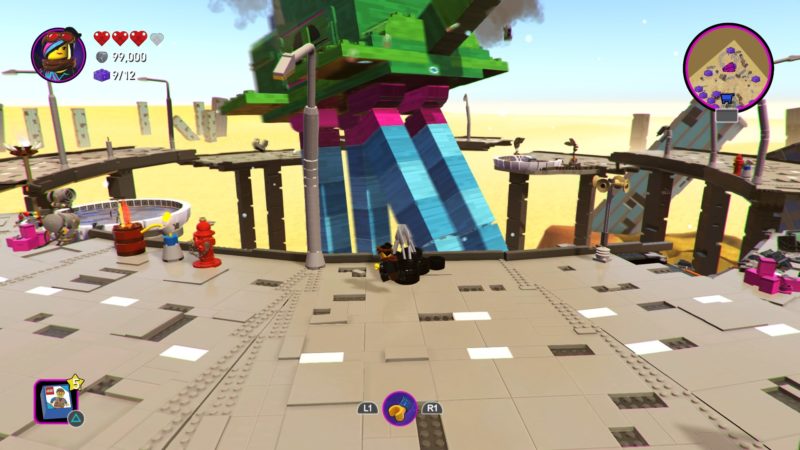 To win this part, you should see a fire hydrant. Try hitting the hydrant until the water comes out.

Now, build a generator to generate electricity on the puddle of water. 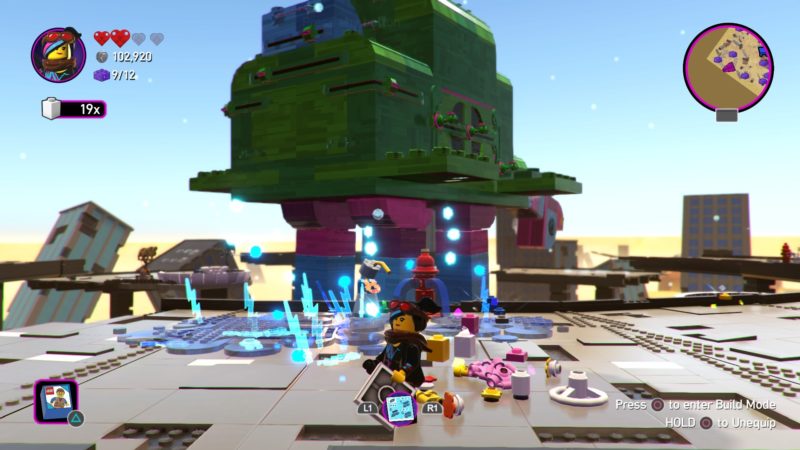 The giant alien will be attracted to it again and gets electrocuted. Jump on its neck. 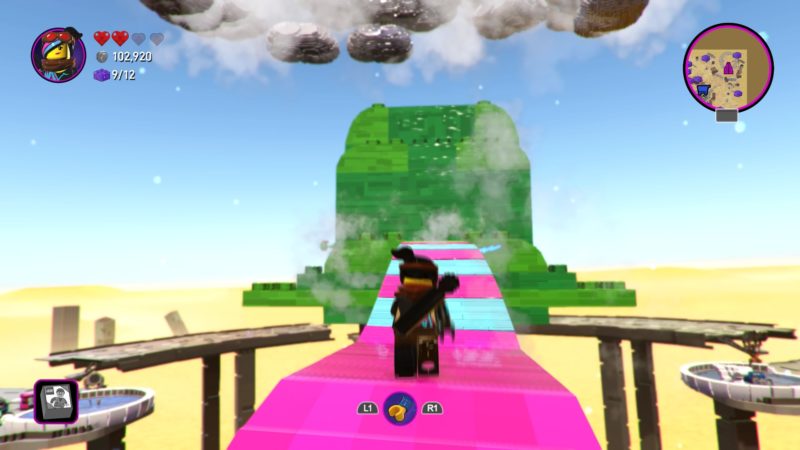 Get into the room once again.

This time, three aliens will come up. Only attack the red alien, and ignore the two blue ones. 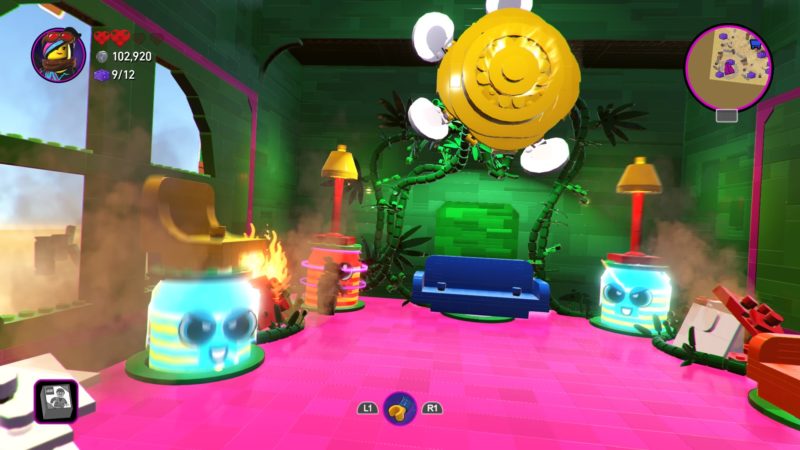 After defeating it, walk straight and collect some pieces. 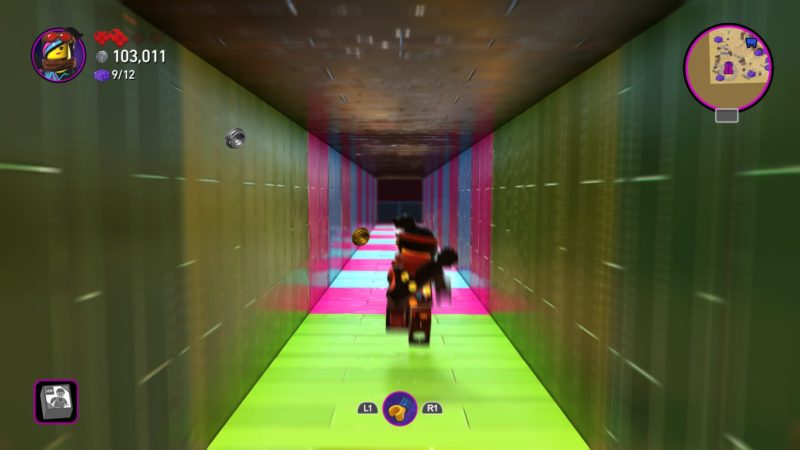 The fight is now over and you will get a trophy “Freeway Fighter”. 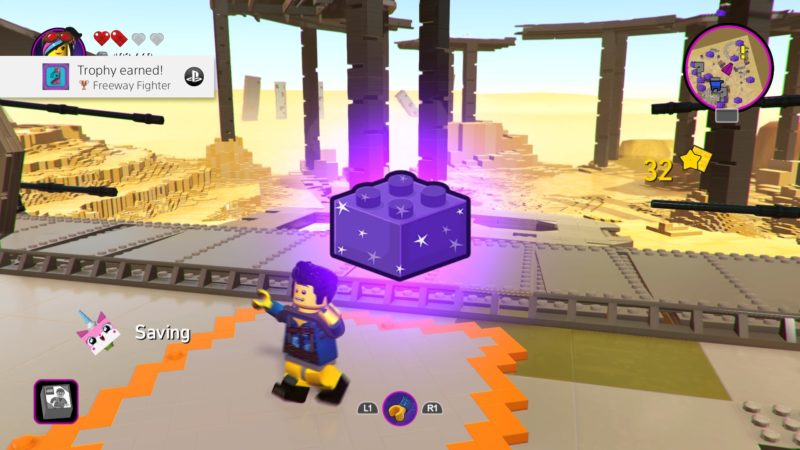